Washington: A worryingly high number of CIA informants are being arrested or murdered by rival agencies, according to an unusual top secret memo US counter-terrorism officials sent out to its bureaus around the world.

The officials expressed concern over a sharp increase in the number of incidents of foreign informants being killed, detained and most likely compromised, urging them to immediately reassess their safeguarding protocols. 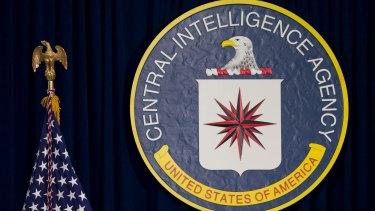 The CIA is losing informants.Credit:AP

The memo sent last week, seen by the New York Times, stated there had been dozens of cases in the last few years, a detail not typically shared in such widely distributed cables.

Officials said the reasons for the failed missions included poor tradecraft; being too trusting of sources; underestimating foreign intelligence agencies, and moving too quickly to recruit informants while not paying enough attention to potential counterintelligence risks.

America has long prided itself on being the best in the world at human intelligence-gathering.

And while technological advances over the years have enabled agencies to conduct much of their work virtually, the US has continued to build networks of trusted human informants. 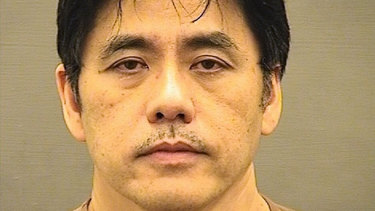 For the last two decades, the US had concentrated resources on Iraq, Syria and Afghanistan.

However, Washington’s focus in recent years has been in countries such as Russia, China, Iran and Pakistan, which have been proved much more adept at hunting down the CIA’s sources. Examples include Jerry Chun Shing Lee, a former CIA officer, who was sentenced to 19 years in prison in 2019 for providing secrets to the Chinese government.

While the memo laid out the specific details of how many agents have been executed by rival intelligence agencies, it also warned that an unknown number were being turned into double agents who ended up feeding disinformation back to the CIA.

The memo noted that Pakistan was particularly effective at this.

Former officials told the New York Times that there has to be more focus on security and counter-intelligence.

“No one at the end of the day is being held responsible when things go south with an agent,” said Douglas London, a former agency operative and author of The Recruiter: Spying and the Lost Art of American Intelligence.

“Sometimes there are things beyond our control but there are also occasions of sloppiness and neglect and people in senior positions are never held responsible.”