At least one person is dead and eight were shot at a graduation party Sunday night in Philadelphia.

Four of those shot were between 15 to 17 years old, and four were adults believed to be in their 20s, Police Commissioner Richard Ross told reporters at a press briefing.

One of the adults died after being transported to the hospital, Ross said. That person has not yet been identified.

Authorities are investigating further. No motive has been determined. No arrests have been made. 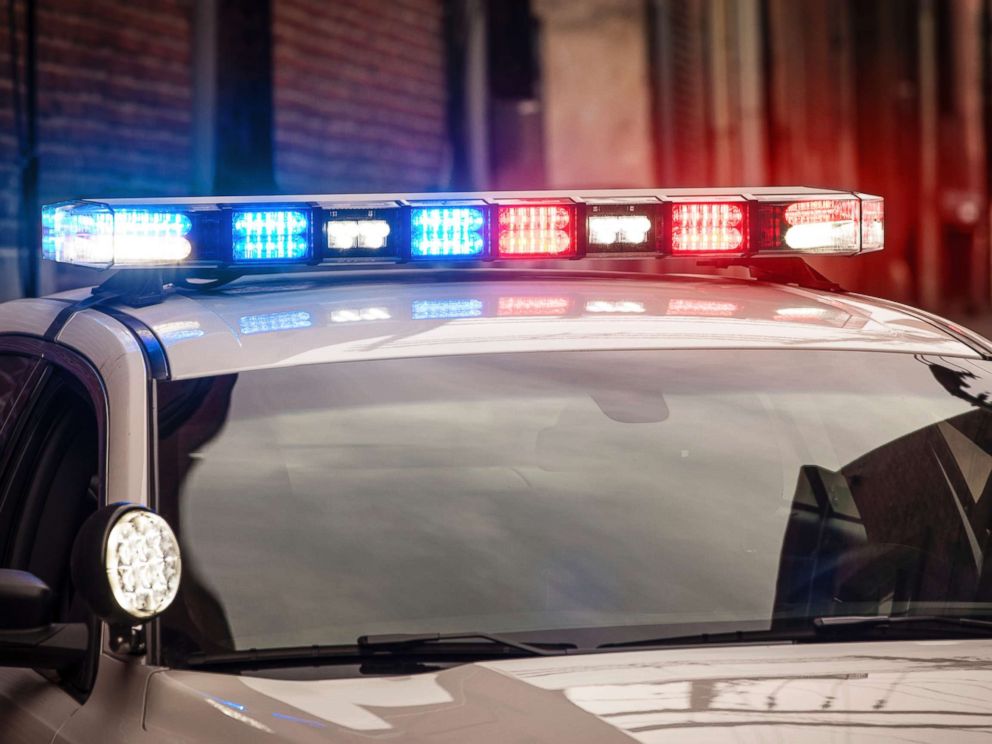 This is a developing story. Please check back later.