Home » World News » Autistic boy, 3, without a school for September after condition is deemed 'too severe' for mainstream but not enough for specialist

A THREE-YEAR-OLD autistic boy has been left without a school for September after his condition was deemed "too severe" for mainstream education but not enough for specialist.

Alex Kentfield now remains in limbo as he awaits to find an institution that is equipped to deal with his condition. 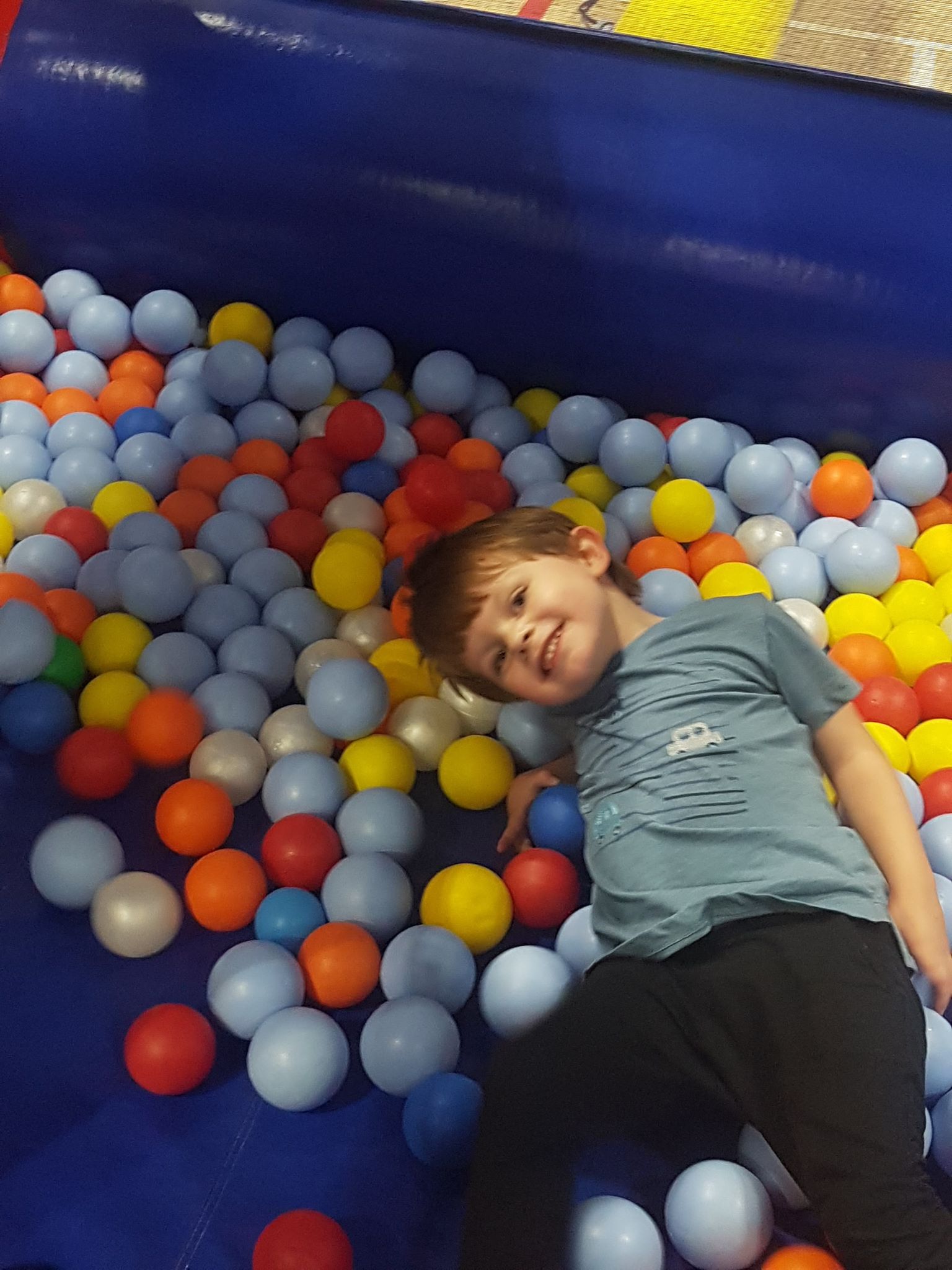 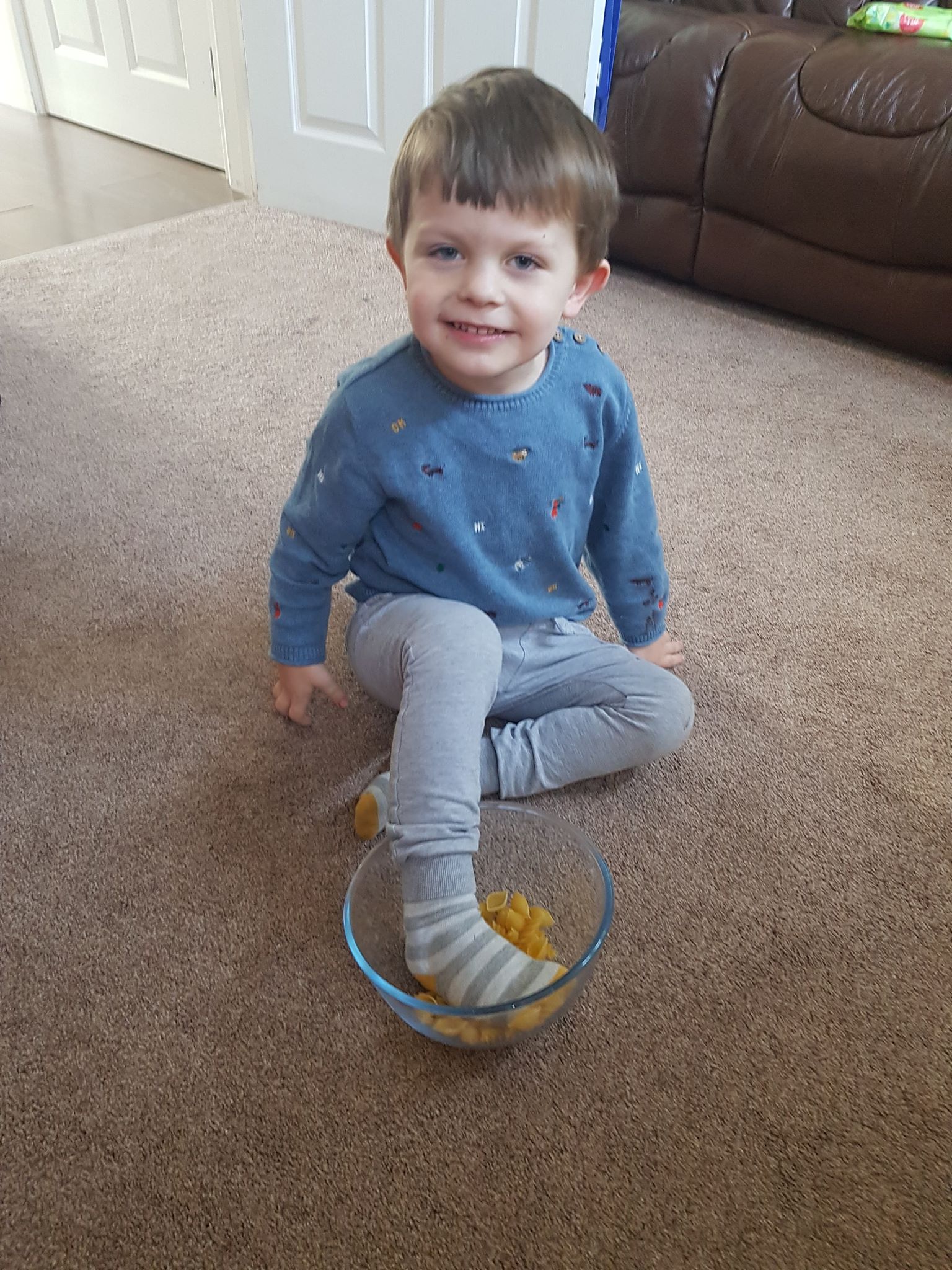 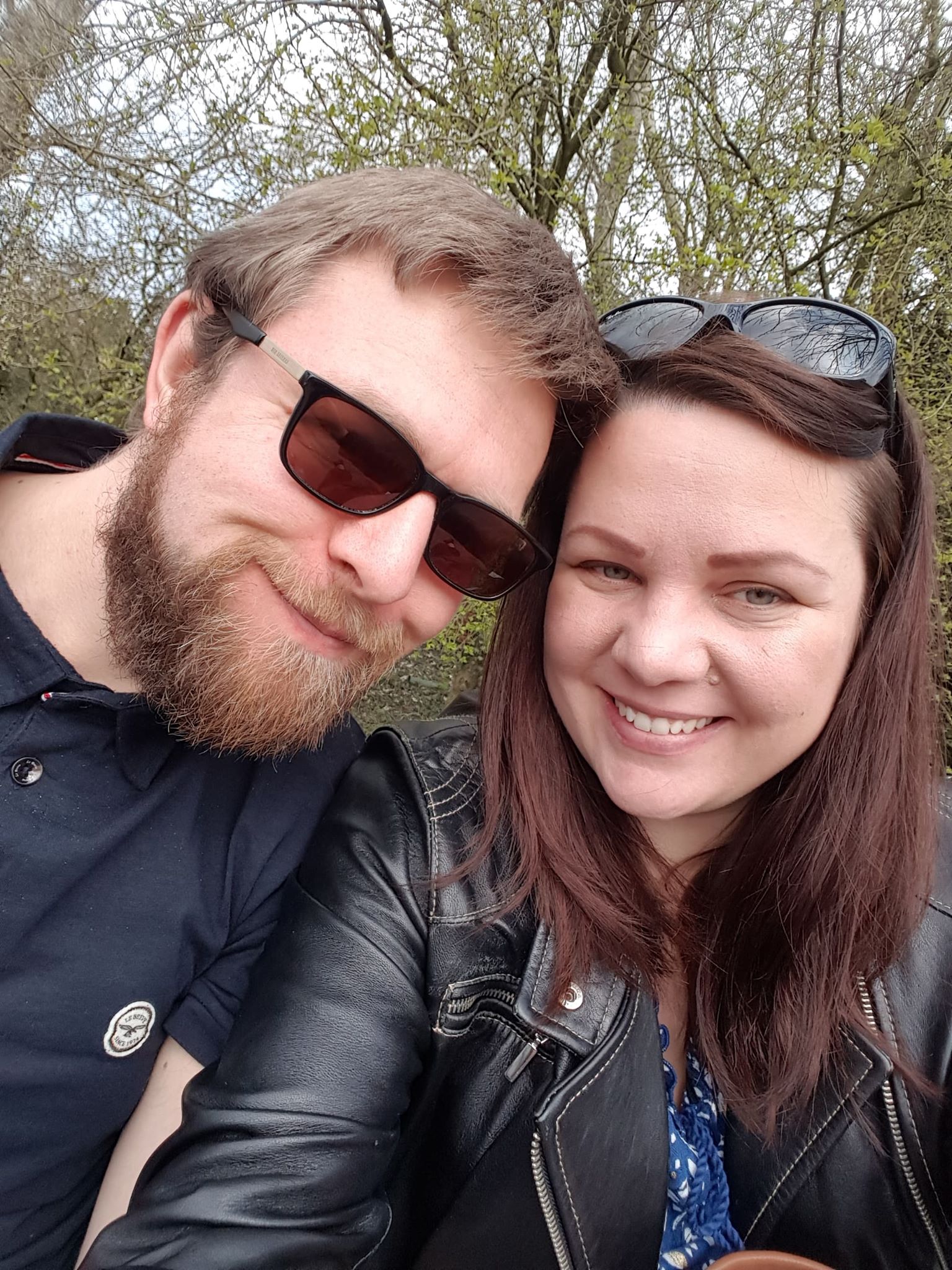 Little Alex was diagnosed with autism when he was just one but has since made great strides in his communication skills at nursery.

His rapid improvement means he is no longer able to qualify for a place at his nursery’s specialist feeder school where his mother insists he would be “very happy”.#

After being encouraged to apply to mainstream schools with specialist units, mum Daniela was horrified to discover staff there were ill-equipped to deal with her son’s condition.

The 34-year-old from Great Blakenham, Suffolk, has lambasted Suffolk County Council for failing to provide adequate support to autistic children.

She said: “I’m just exhausted – the council have been so little help.

“We’re totally stuck in the middle and I have no idea how things are going to work out.

“I don’t understand why we’ve not been offered more support, it’s not fair.”

She added that she is now intimidated by the prospect of home schooling her boy should he not find a place by September.

She said: “It looks like I’ll have to teach him myself but I would need so much help and support to do that – and I can’t see him being too happy to spend all his time with me.

Daniela and Gareth, 34, were first alerted to their son’s condition after they noticed he was frequently crying and struggling to communicate.

Having already had his brother Kyle, 12, who does not suffer from autism, they knew instinctively Alex’s behaviour was different.

The tot was quickly diagnosed with autism which means his ability to speak lags around 18 months behind his peers.

He currently attends The Bridge School assessment nursery in Ipswich where his parents insist he is very settled.

Daniela said: “He’s such a happy little boy and he loves attending his current school.

“Autistic children don’t tend to make friends or socialise like that but he has become settled there.

“We had to explain to him that he couldn’t carry on there and it’s left him really confused – he thinks he’s already been booted out.

They were expecting him to start in reception class at The Bridge in September – but staff agreed Alex had developed too rapidly to qualify for a place.

Now the family have been left abandoned by the council as they race to find little Alex a place.

Autism is a lifelong developmental disability that affects how sufferers perceive the world and interact with others.

It is a spectrum condition meaning autistic people require various levels of support which can be critical to helping them develop and learn. 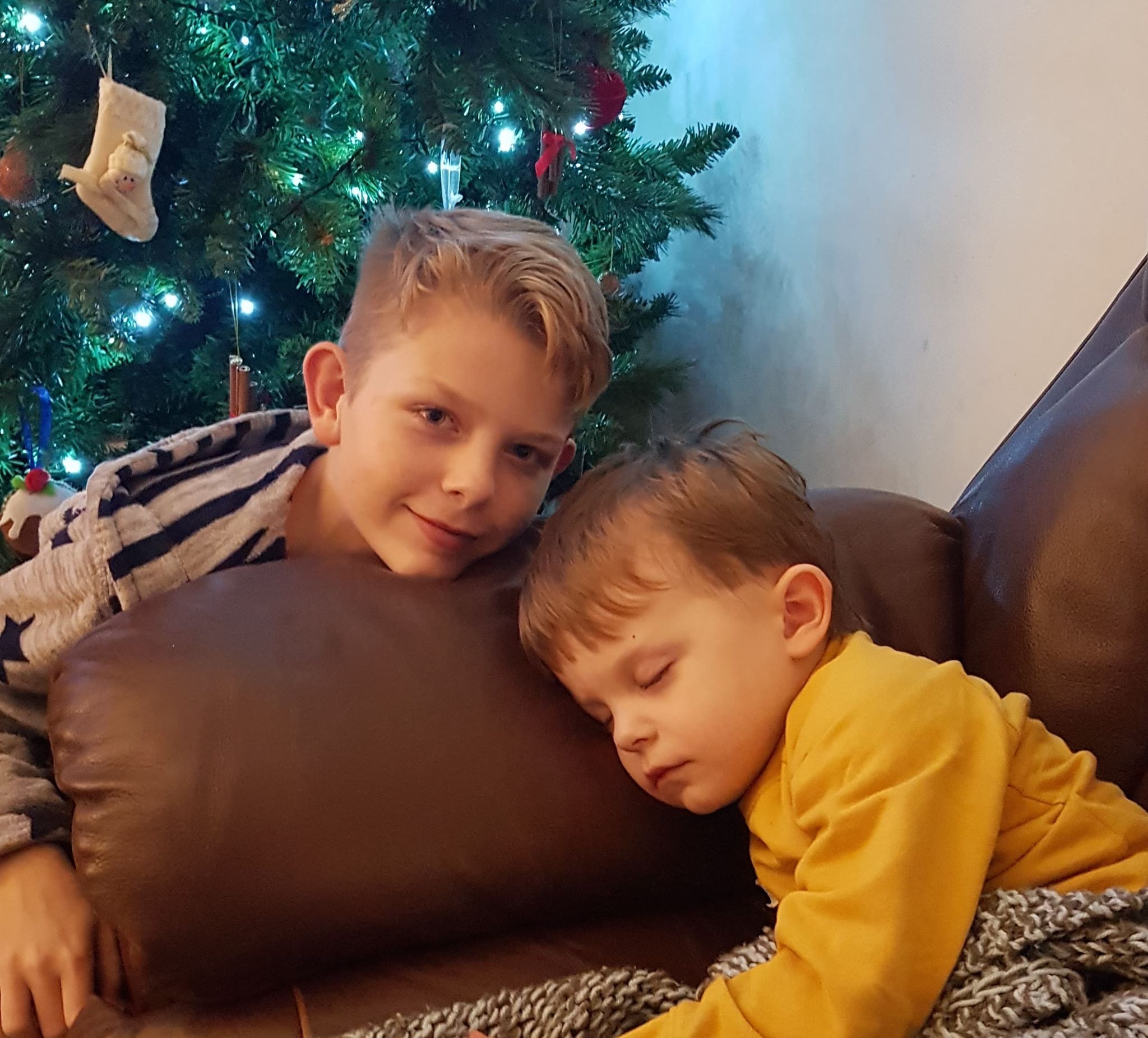 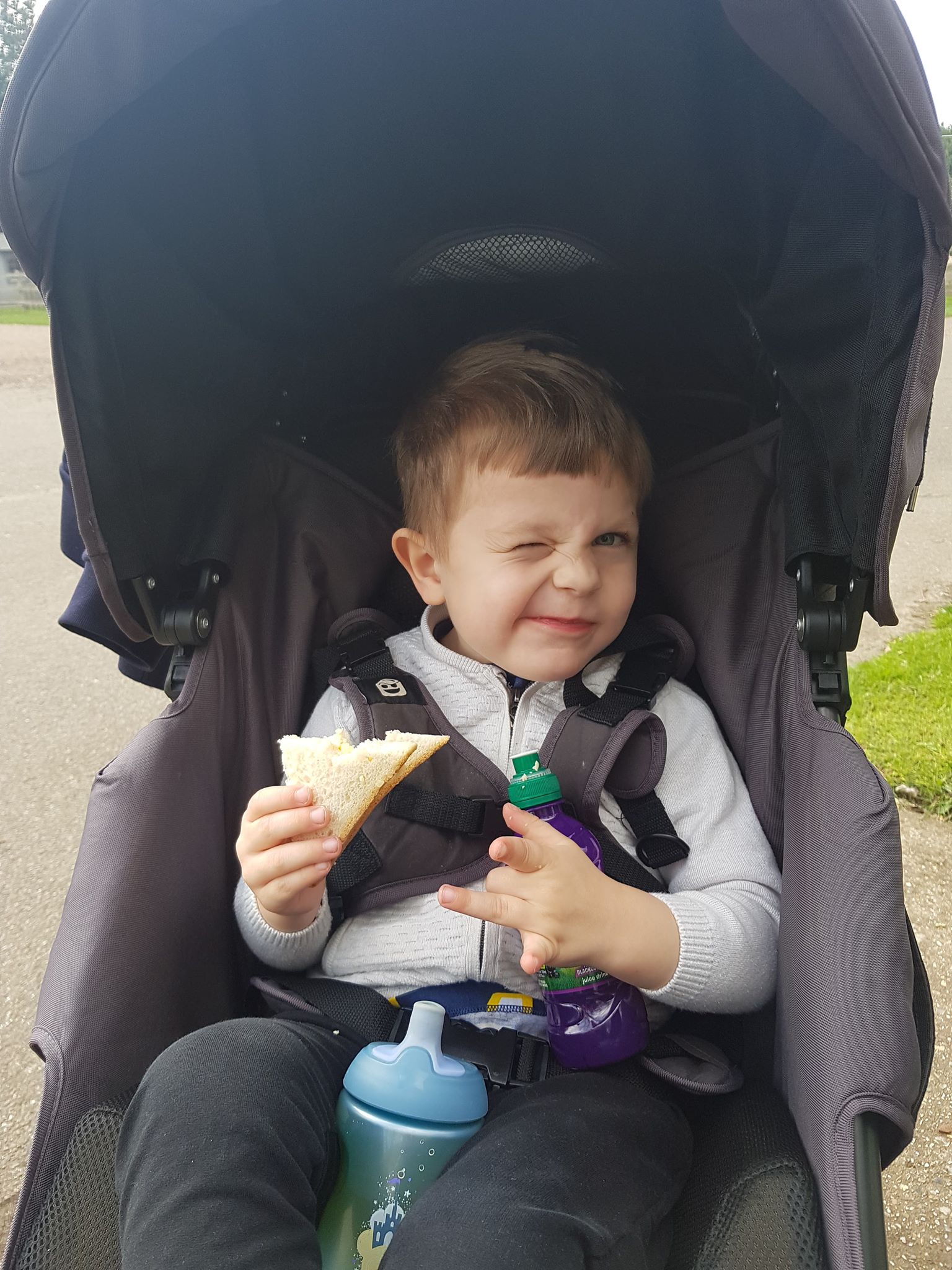