A BABY cut from his pregnant mum’s stomach in a “womb raider” attack has died today from a severe brain injury.

Yovani Jardiel Lopez was ripped from Marlen Ochoa-Lopez, 19, after she was brutally murdered and one of her killers who then pretended he was her baby. 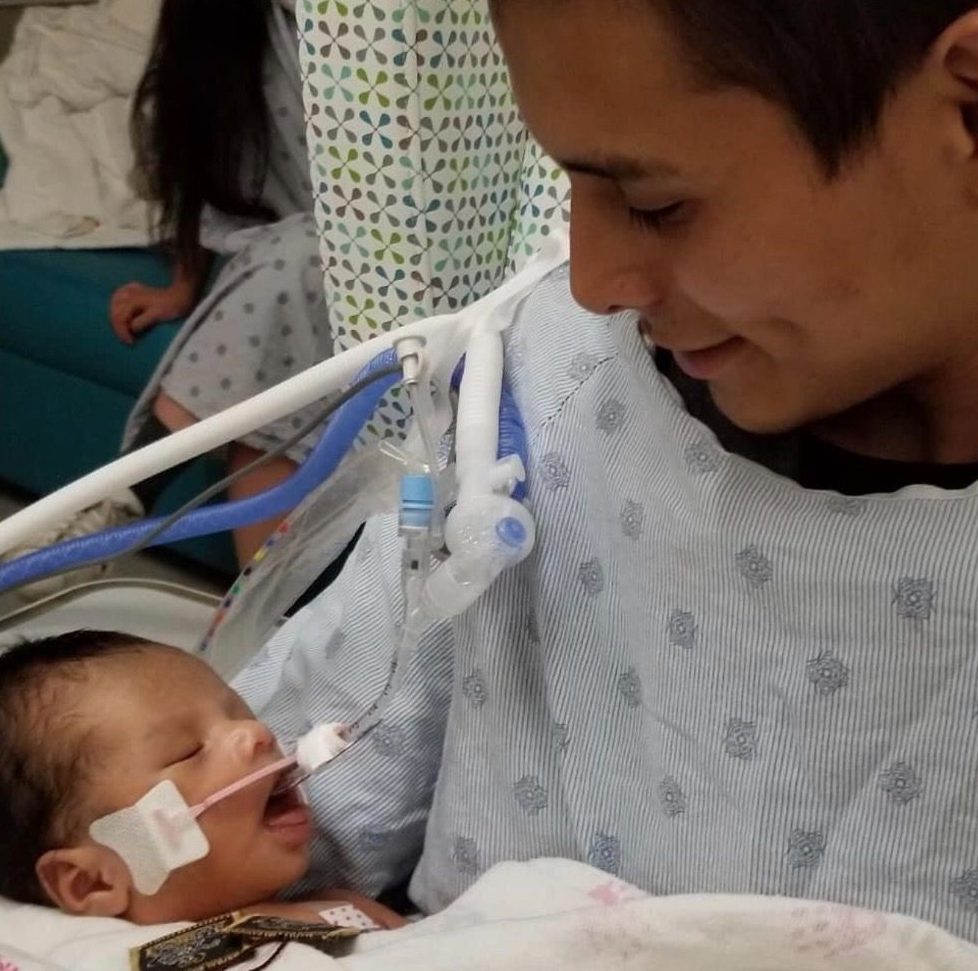 Family spokesman Julie Contreras said: "It is with great sadness that we inform you of the passing of baby Yovanny Jadiel Lopez.

"He passed away this Friday June 14, 2019 from his severe brain injury.

"Please keep his family in your thoughts & prayers as they go through this difficult time."

The hospital is under investigation for not calling the police after she brought Yovani to them but they found no sign she had given birth.

Alleged killers Desiree and her mum Clarisa Figueroa, 46, have both been charged with first degree murder over the brutal slaying, on April 23.

A DNA test on the suspects later revealed the little boy was of no relation to them.

They appeared in a closed court last month to be told of their charges and will appear again on June 3.

Arguing the suspects should not be released on bail, prosecutors revealed the nine-month pregnant teenager was killed on her second trip to the house to collect free baby clothes.

Marlen had first visited the Figueroa's home on April 1 to collected baby clothes after Clarisa offered them for free on a page for new mums.

But Marlen escaped without knowing of the murderous plot after Desiree's boyfriend Piotr Bobak, 40, refused to take part in the sick plot, according to detectives.

Marlen then returned on April 23, when Bobak was away, and Clarisa and Desiree carried out the harrowing murder, cops say.

Court documents presented claim that Desiree – who is four months pregnant – and her mother switched on loud music.

Desiree then distracted Marlen with a photo album before mum Clarisa crept up behind her victim and strangled her with an electric cable.

Desiree is said the have then peeled away desperate Marlen's fingers from her neck as the struggle ensued.

After four or five minutes Marlen was dead, according to detectives.

It was then that Clarisa used a butcher knife and bucket to cut open her victim's womb and remove the baby and placenta, cops say.

Clarisa dialled 911 claiming she herself had just given birth and her baby was unresponsive.

Paramedics rushed her to hospital without seeing Marlen's body in the home, authorities claim. 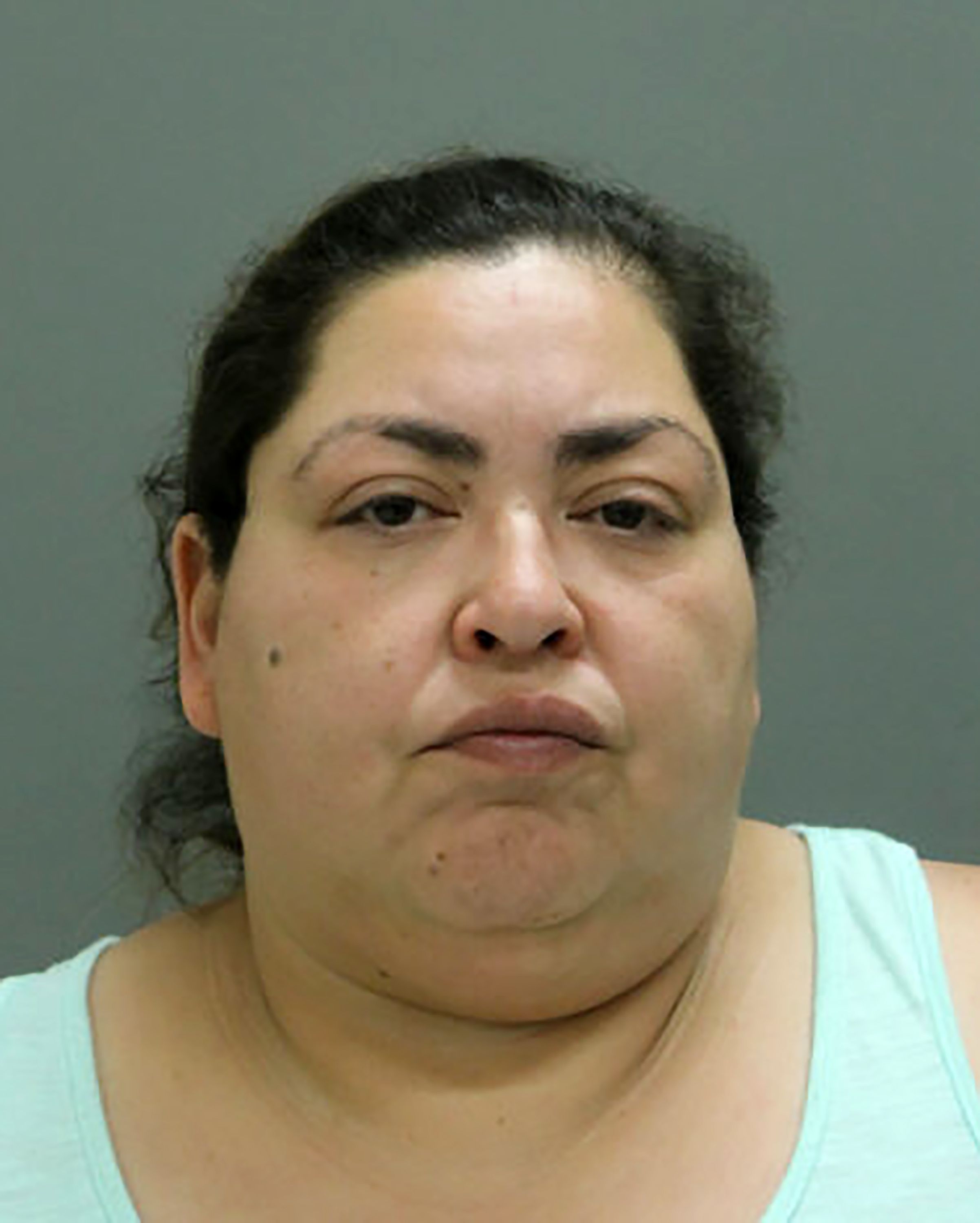 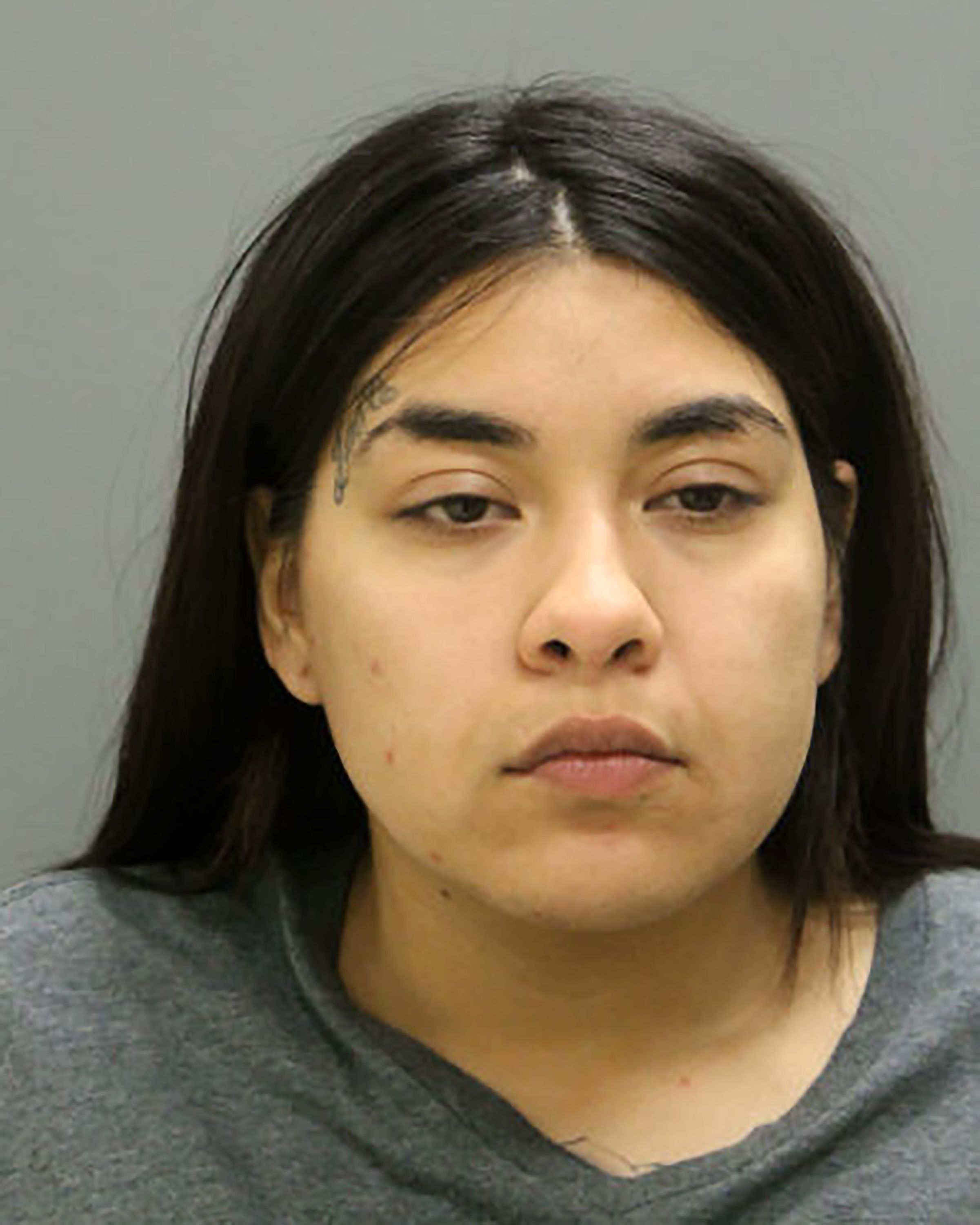 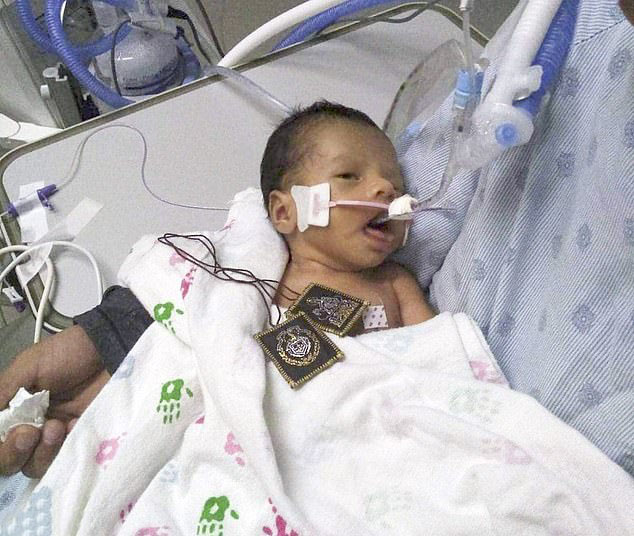 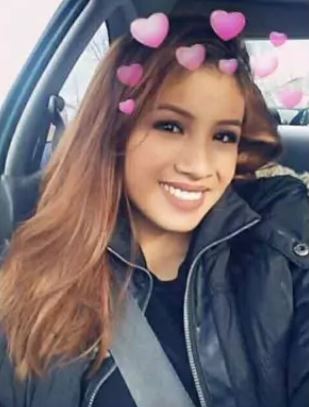