MILLIONS of Brits have been caught up in travel chaos as people try to escape for a Bank Holiday weekend getaway.

An estimated 11 million journeys could take place made over the long weekend, the first since the easing of lockdown. 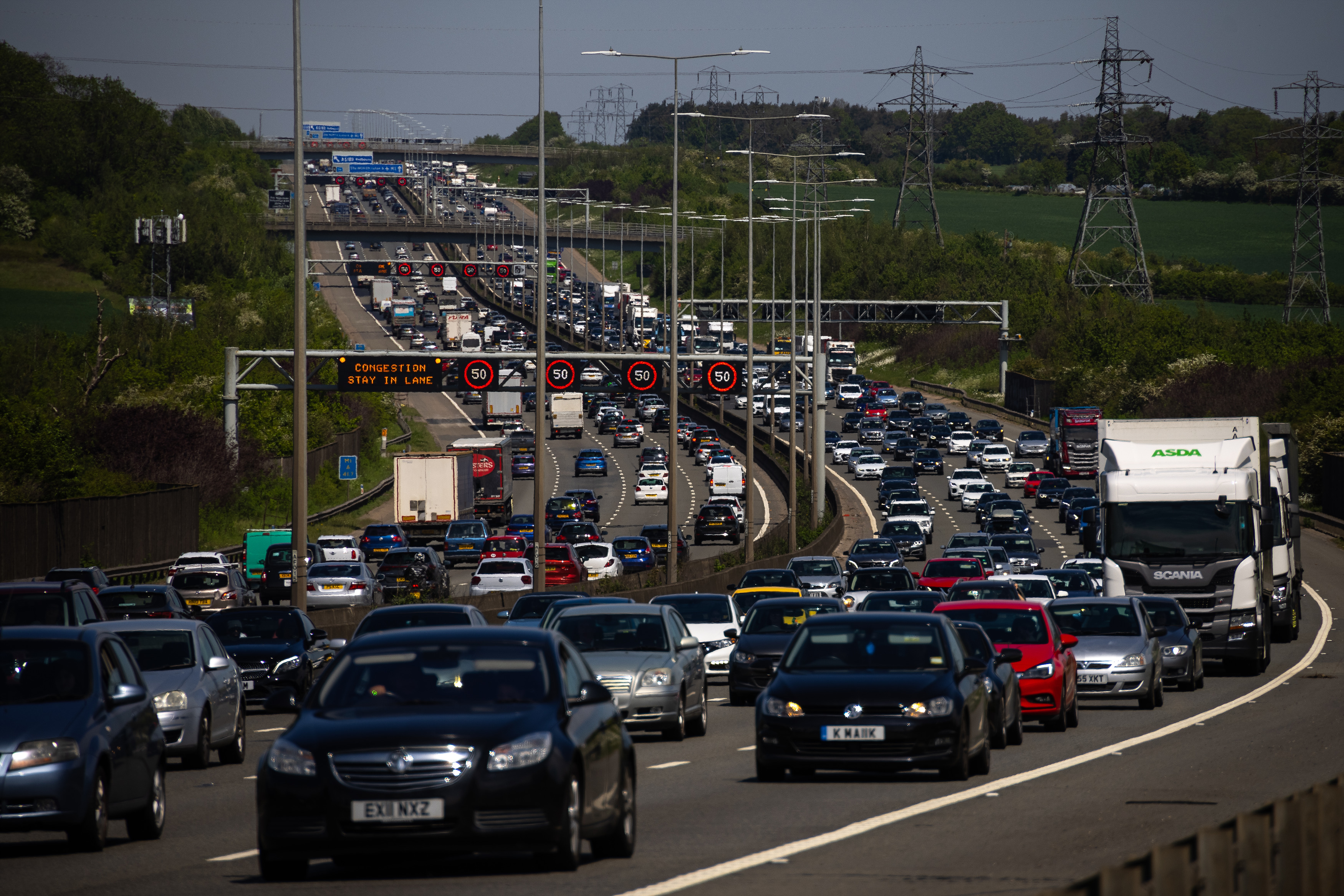 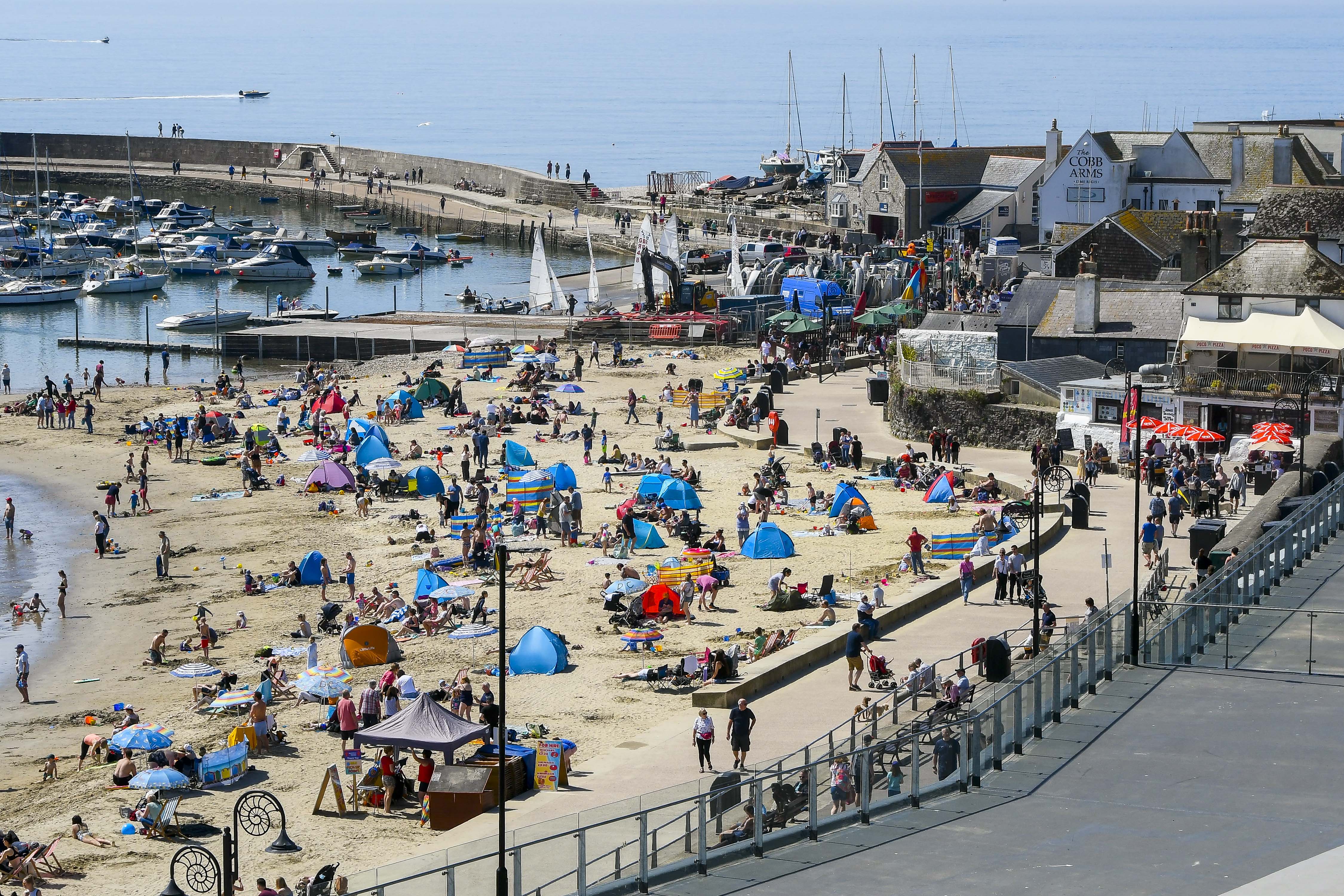 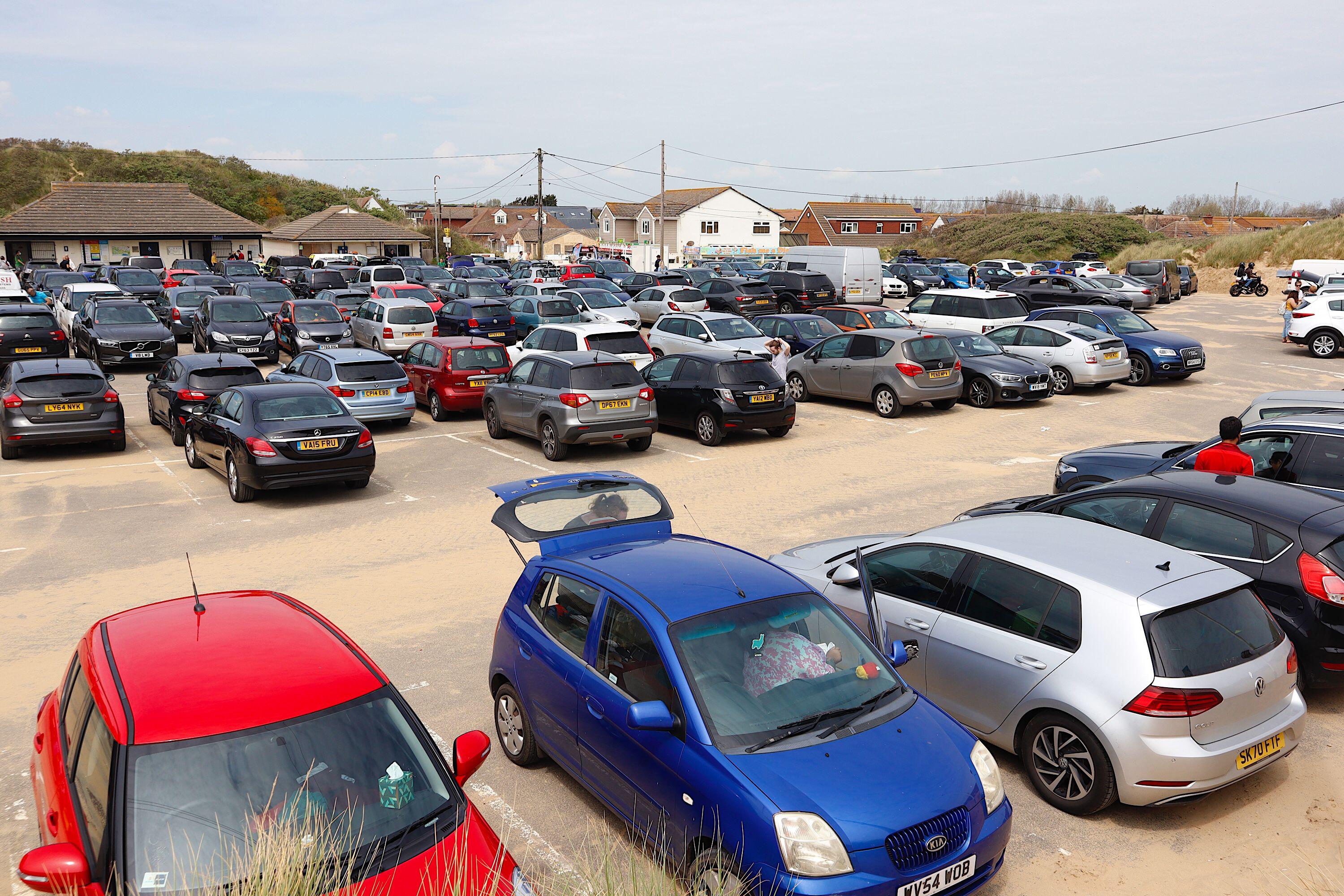 With sunshine and warm temperatures of up to 25 degrees predicted for the days ahead, many people will be loading up their cars or caravans and heading for the coast or countryside.

Brits will be basking in 25C sunshine this weekend on what's set to be the hottest day of the year so far.

After weeks of chilly weather and torrential rain, Brits can expect to enjoy the sunshine this Bank Holiday with mercury hitting the mid-20Cs.

Motorists were stuck in long queues as traffic chaos started blocking up the M5 southbound near Bristol this morning. 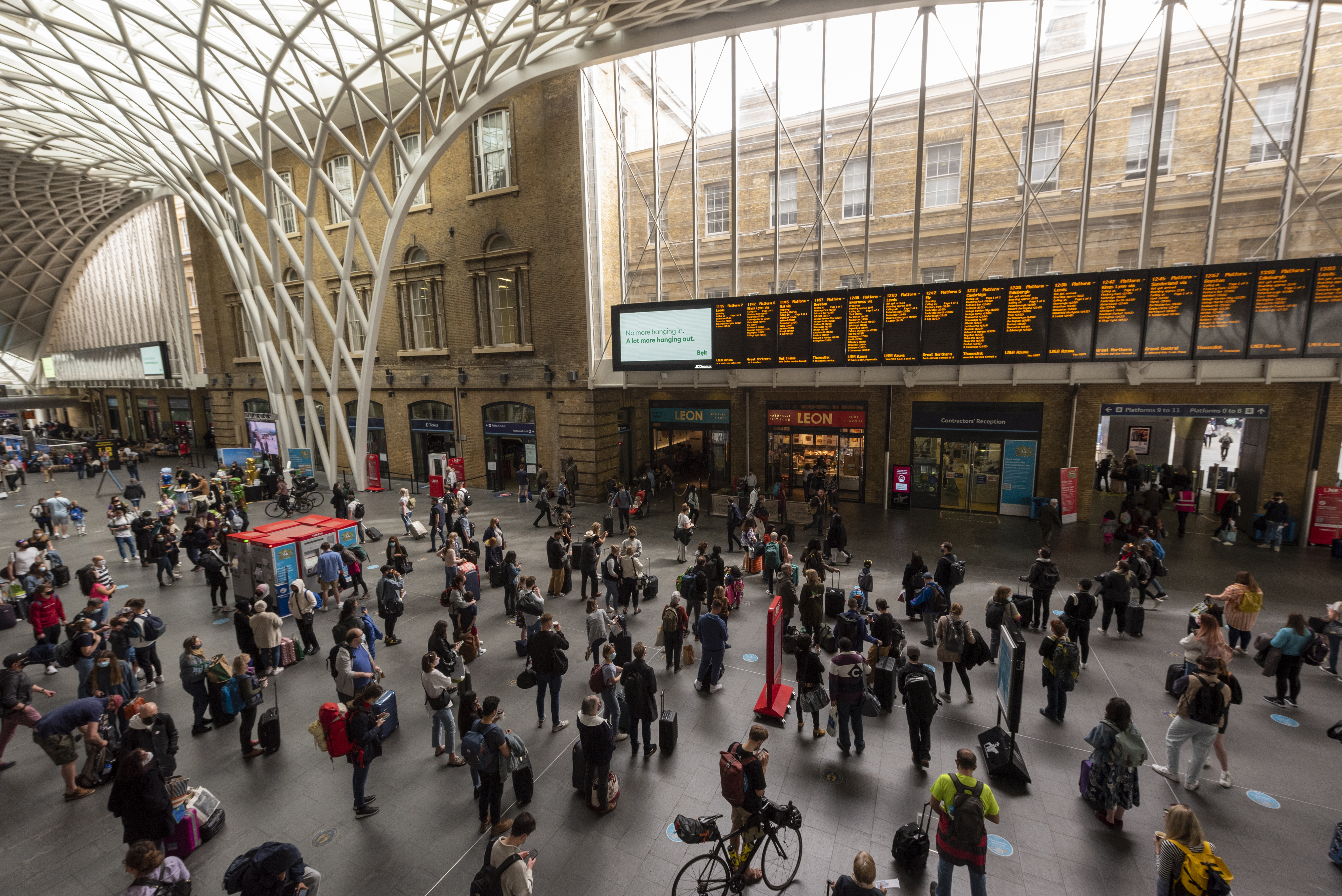 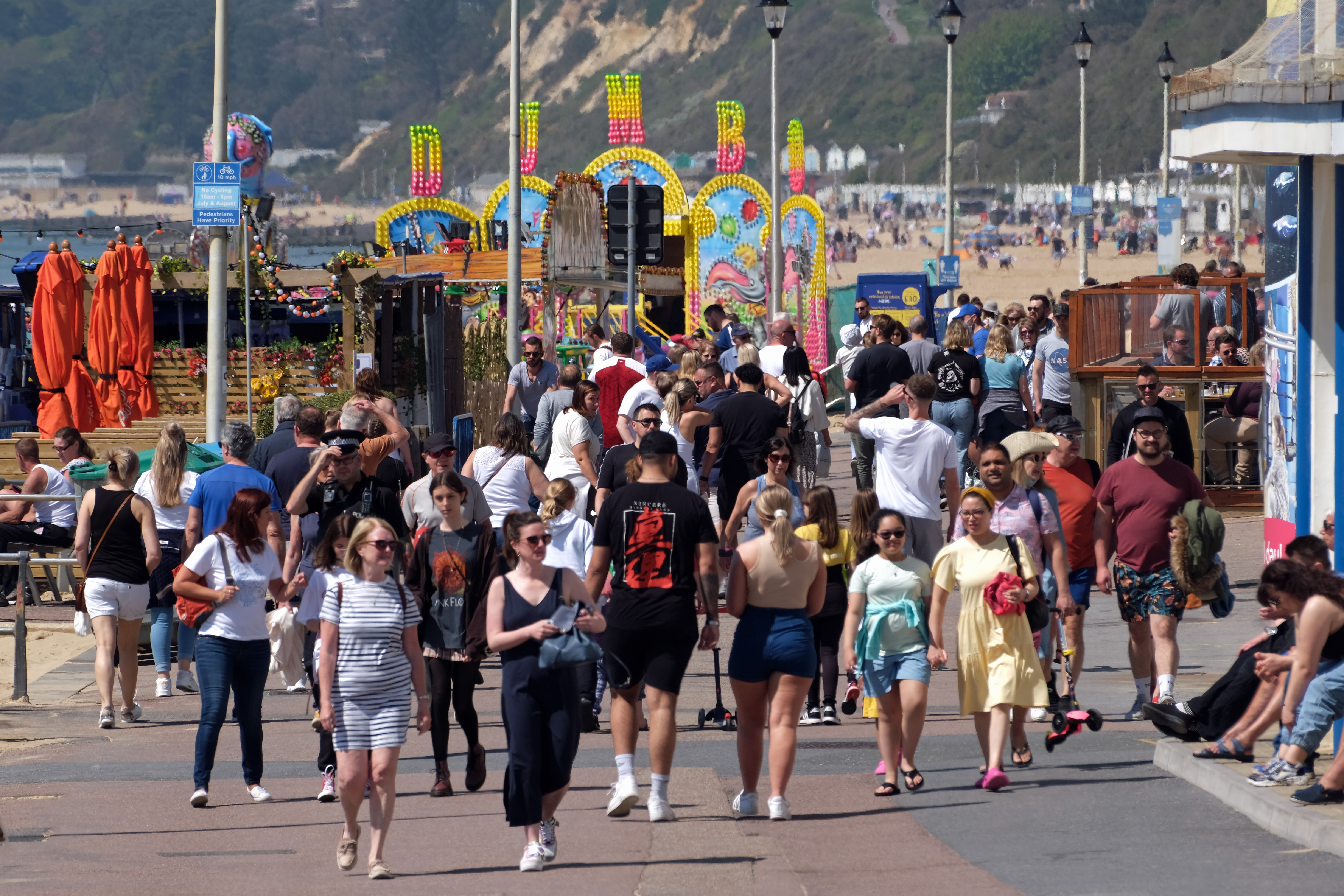 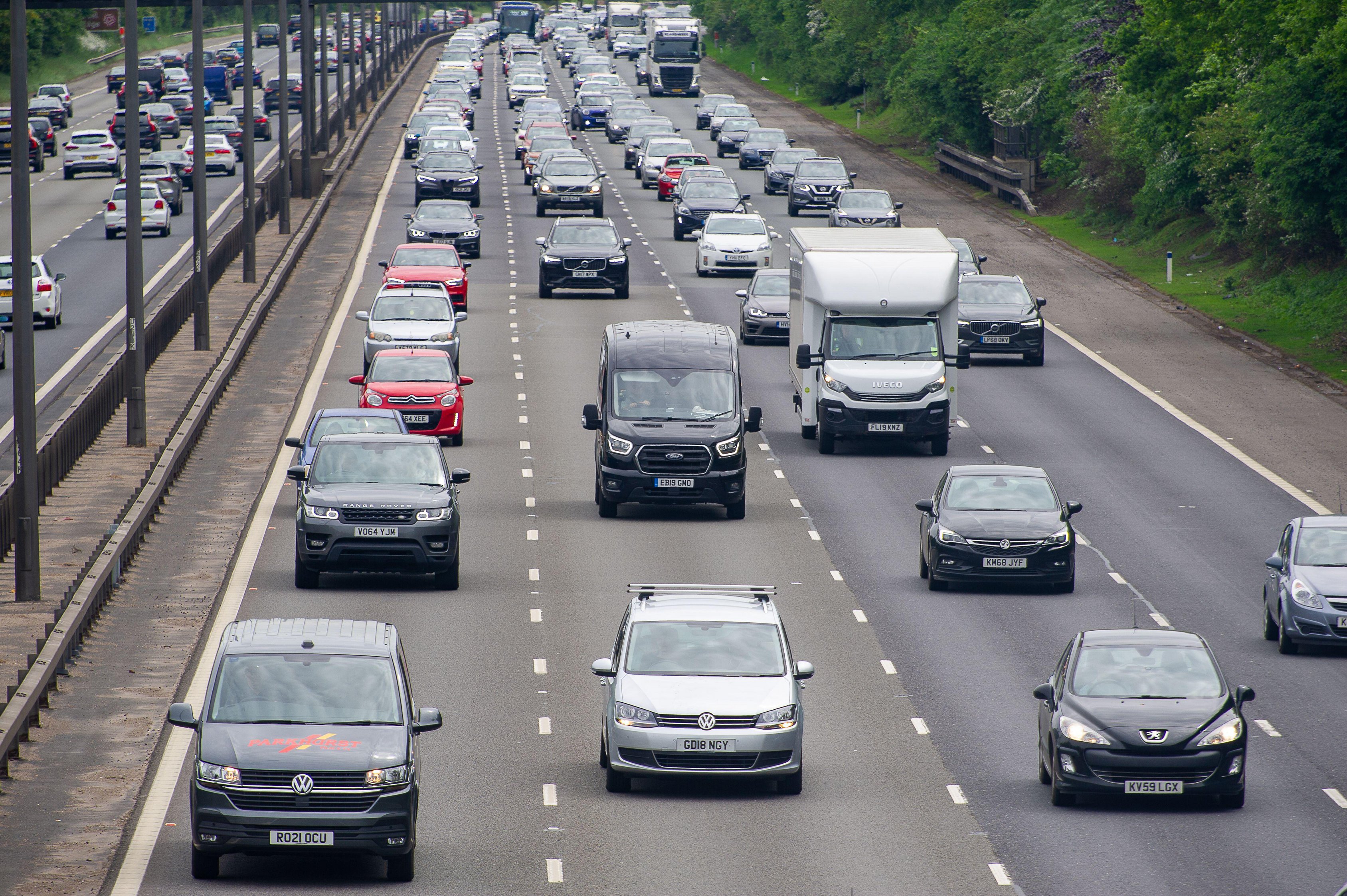 Hundreds of passengers crowded into busy train stations in an attempt to get away for the long weekend, with restrictions still in place.

There were severe delays on the M5 and M6 at the start of the weekend on Friday, with many taking advantage of the Bank Holiday and start of the school half term.

Motorists are being warned to expect their journeys on the M5 to take at least two hours longer than normal today. 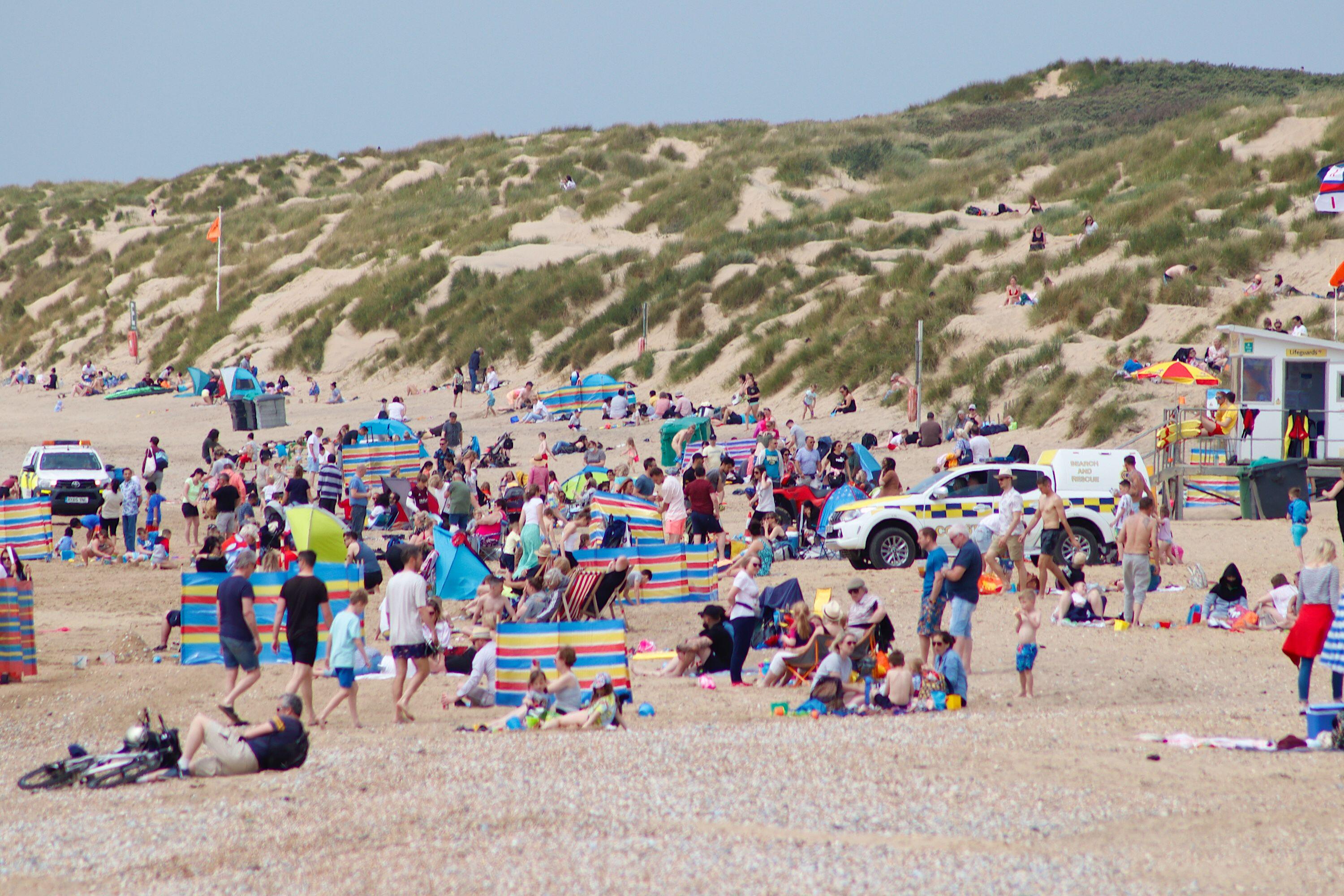 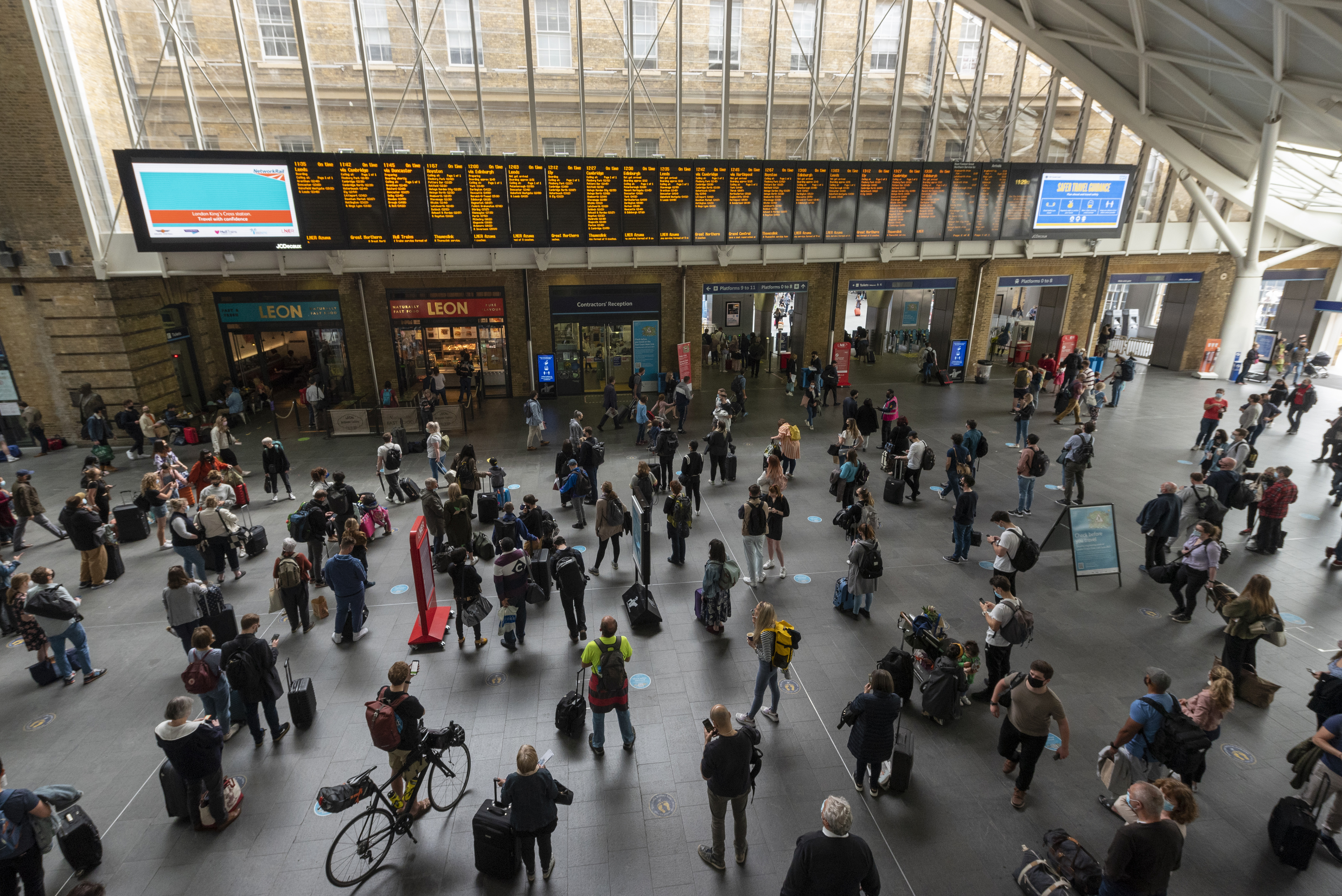 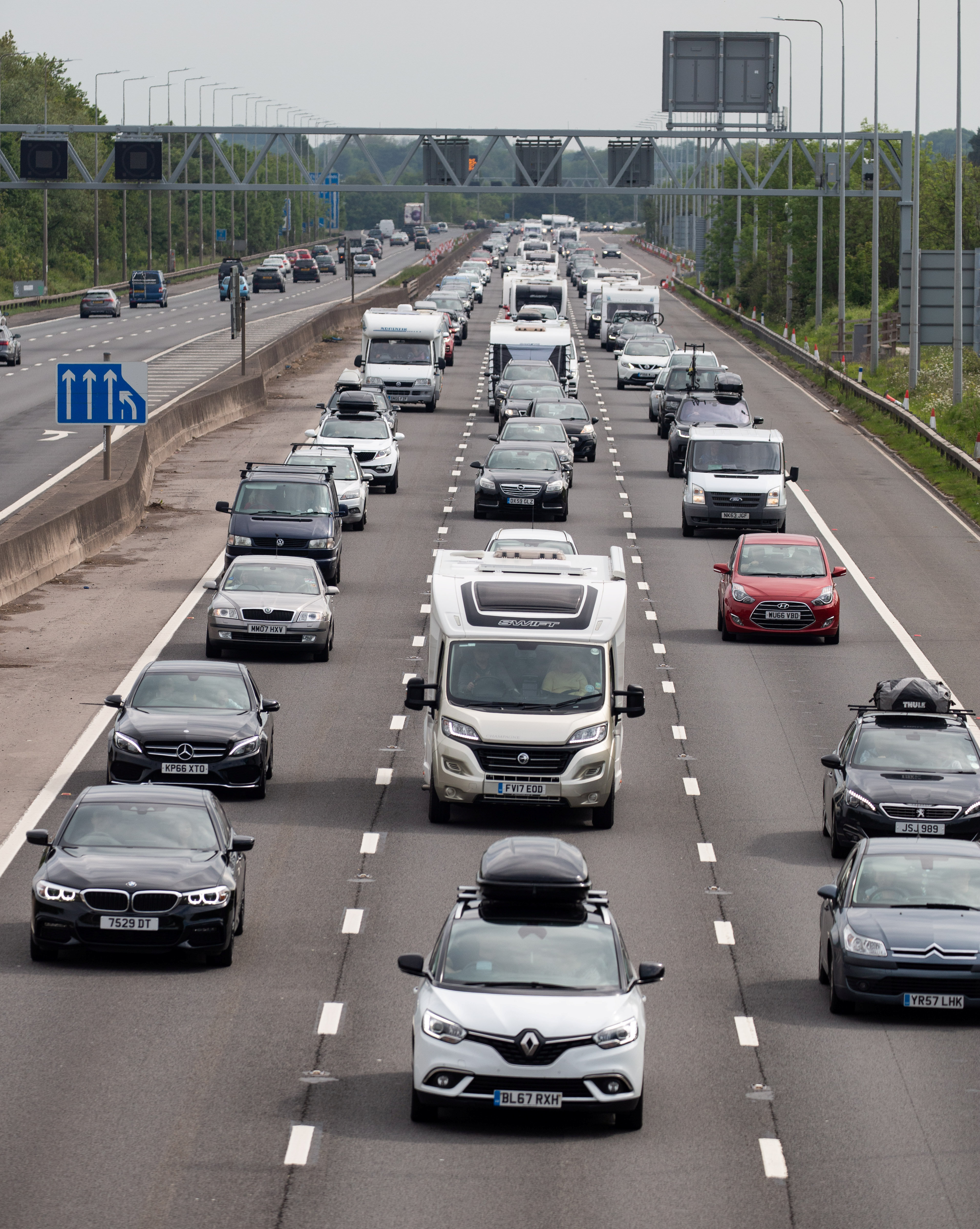 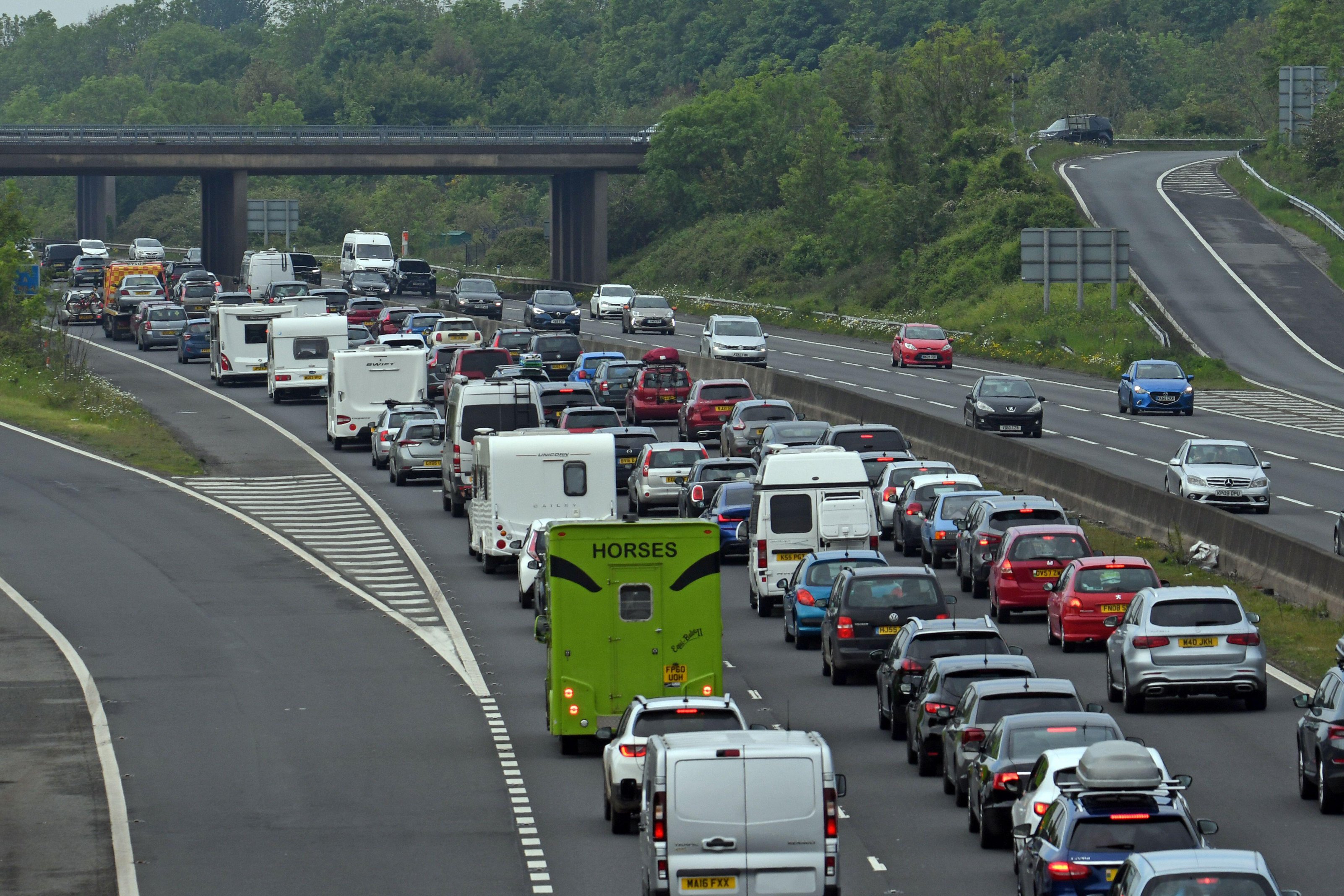 Parts of the M5 have been at a standstill since this morning and stop start due to the volume of traffic heading south over the Bank Holiday weekend.

Delays of up to two and a half hours are likely on the M5 southbound between junctions 13 and 22.

Those travelling to the Lake District and Blackpool were stuck in long traffic jams on the M6 and M61 after a collision.

Heading into Sunday, the weather will pick up for most areas in the UK as Brits will be able to bask in sunshine and enjoy a warm Bank Holiday.

Temperatures are expected to reach 23C in London on Saturday and 24C in Manchester and Liverpool on Sunday.

According to the RAC only 11 per cent of drivers were not planning on taking a leisure trip this weekend due to the pandemic.

It has dropped from 18 per cent for the first May bank holiday and 25 per cent over Easter last month.

The AA said it did “not expect travel chaos”, but in the first long weekend since the last easing of lockdown, traffic was likely to grow on peak routes.

Highways England said it would lift almost 900 miles of roadworks over the bank holiday, meaning 98% of A roads and motorways would be free from roadworks.

They advised people to avoid travelling on Monday and Saturday as those would be the busiest periods.