Home » Barack Obama’s blunt declaration of war on woke: ‘You’re not going to get far!’

The 59-year-old served as US President from 2009 to 2017. A member of the Democratic Party, Obama was the first African-American leader of his country. His administration worked on pushing through sweeping rights and protections for LGBT Americans, improving the immigration system, tackling poverty and raising awareness of the impacts of climate change.

But speaking at the Obama Foundation’s annual summit in Chicago, Obama slammed online “woke” culture, stating that calling people out on social media does not bring about change.

He told the audience: “This idea of purity and you’re never compromised and you’re always politically woke, and all that stuff – you should get over that quickly.

“The world is messy. There are ambiguities. People who do really good stuff have flaws.

“People who you are fighting may love their kids. 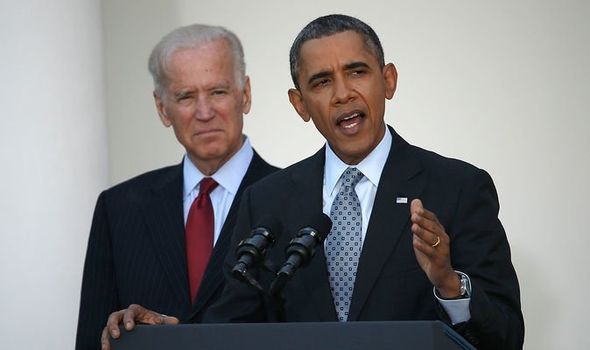 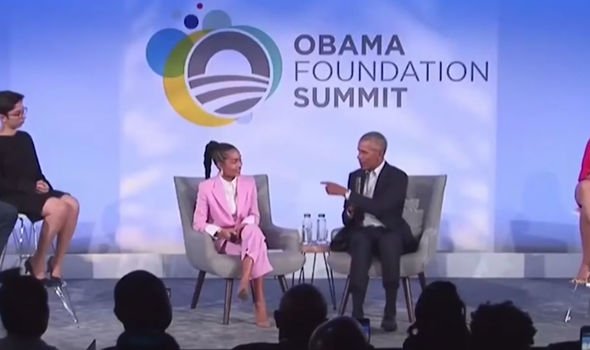 “I get a sense among certain young people on social media that the way of making change is to be as judgemental as possible about other people.”

And he did not stop there.

Obama added in 2019: “If I tweet or hashtag about how you didn’t do something right or used the wrong verb, then I can sit back and feel pretty good about myself.

“That’s not activism, that’s not bringing about change. If all you are doing is casting stones, you’re probably not going to get that far. 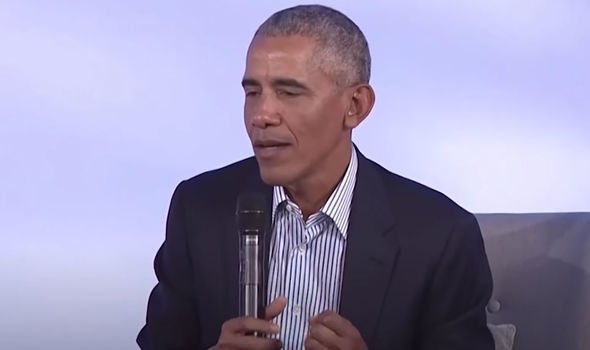 The former Illinois senator was speaking as the Democrats prepared for the 2020 presidential nomination race – which Joe Biden would go on to win.

Much of the campaign was focused on how “woke” candidates were, with a number apologising for past incidents.

While most praised Obama for his comments at the time, not everyone agreed, including author Michael Arceneaux, who writes about issues relating to social injustice.

Writing for The Independent, he stated: “It is not as if a bunch of young folks and/or non-white people have started a purity test ring.

“Liberals are hardly perfect, but in talking about the dangers of being judgemental and bullheaded, I’d rather talk about the conservative media and political complex and its major players. 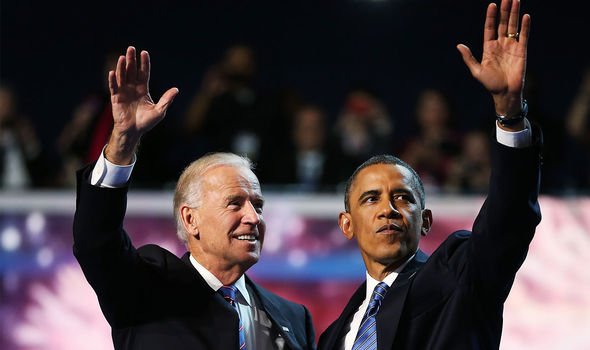 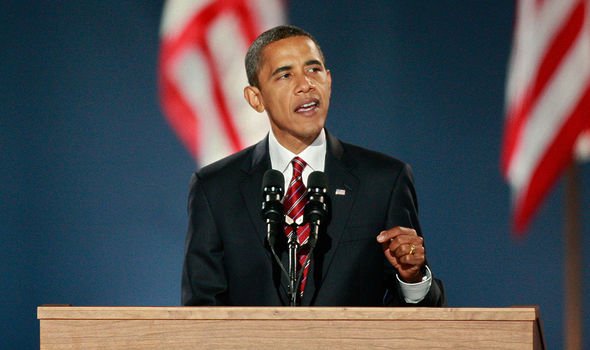 “Are we not in an era in which young Americans across the country are mobilising to raise awareness about issues like gun violence, anti-racism, trans and queer acceptance, and climate change?

“Am I to believe that young people being vocal online is not an important first step in their path towards activism? Am I to pretend online activism isn’t a thing?”

Jen Psaki, the former Obama White House communications director, said in 2019 that she believed Obama’s comments were a message for the Democratic Party and those running for election.

It is not the first time he had alluded to the issue.

In 2018, he said: “One of the things I do worry about among progressives in the US, maybe it’s true here as well, is a certain kind of rigidity where we say ‘Uh, I’m sorry, this is how it’s going to be’ and then we start sometimes creating what’s called a ‘circular firing squad’.

“This is where you start shooting at your allies because one of them has strayed from purity on the issues.”