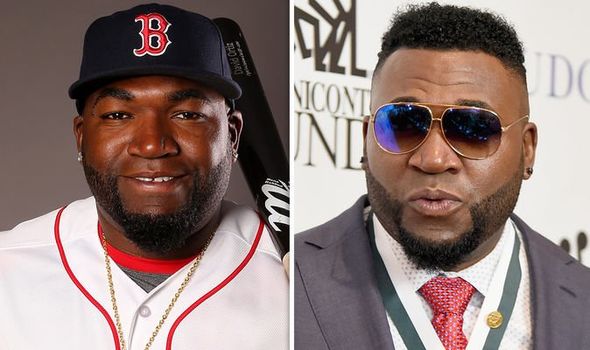 According to the Daily Mirror, local reports claim he was wounded in Dial’s disco in the country’s capital Santo Domingo. They suggest that the star, who played for the Boston Red Sox, was struck by a bullet to the back. Latest reports claim the bullet then exited through his stomach. The 43-year-old is affectionately known as Big Papi in baseball retired from the game in 2016.

Ortiz’s father told ESPN: “They called me to tell me that David is injured and that they took him to a medical center, but they did not tell me how he is or exactly where he was transferred.”

A gunman is said to be arrested after a TV presenter was also injured in the shooting.

During Ortiz’s career he was All-Star teams 10 times and a three-time World Series champion.

Reports suggest that the Boston Red Sox did not have any information on the worrying incident. 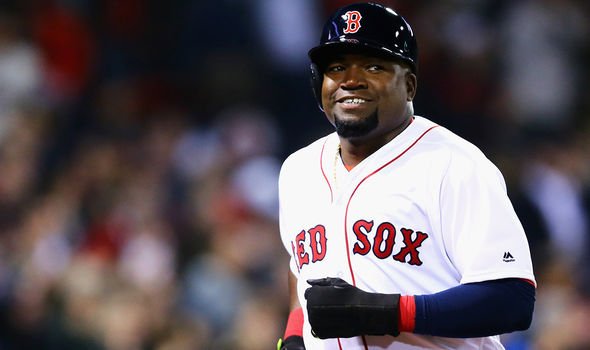 People rushed to Twitter to lend their support to the former Minnesota Twins player.

One said: “I swear to God if someone takes David Ortiz away from me I’m gonna go ballistic.

“Please Big Papi. You can pull through.”

Another wrote: “Prayers for David Ortiz he was shot in the leg in the attempted robbery in the Dominican Republic is suspect has been arrested! 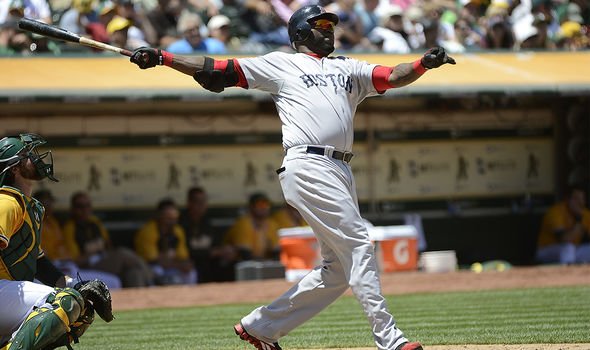 He was described as “one of the greatest designated hitters the game has ever seen”.

A series win in 2013 came months after the infamous Boston bombing, which saw three killed.