JOE Biden is set to receive the bodies of the 13 US troops in the Kabul airport suicide bombing at Dover Air Force base.

The President and his wife, First Lady Jill Biden, will meet the families of service members killed in the terror attack today, the White House confirmed. 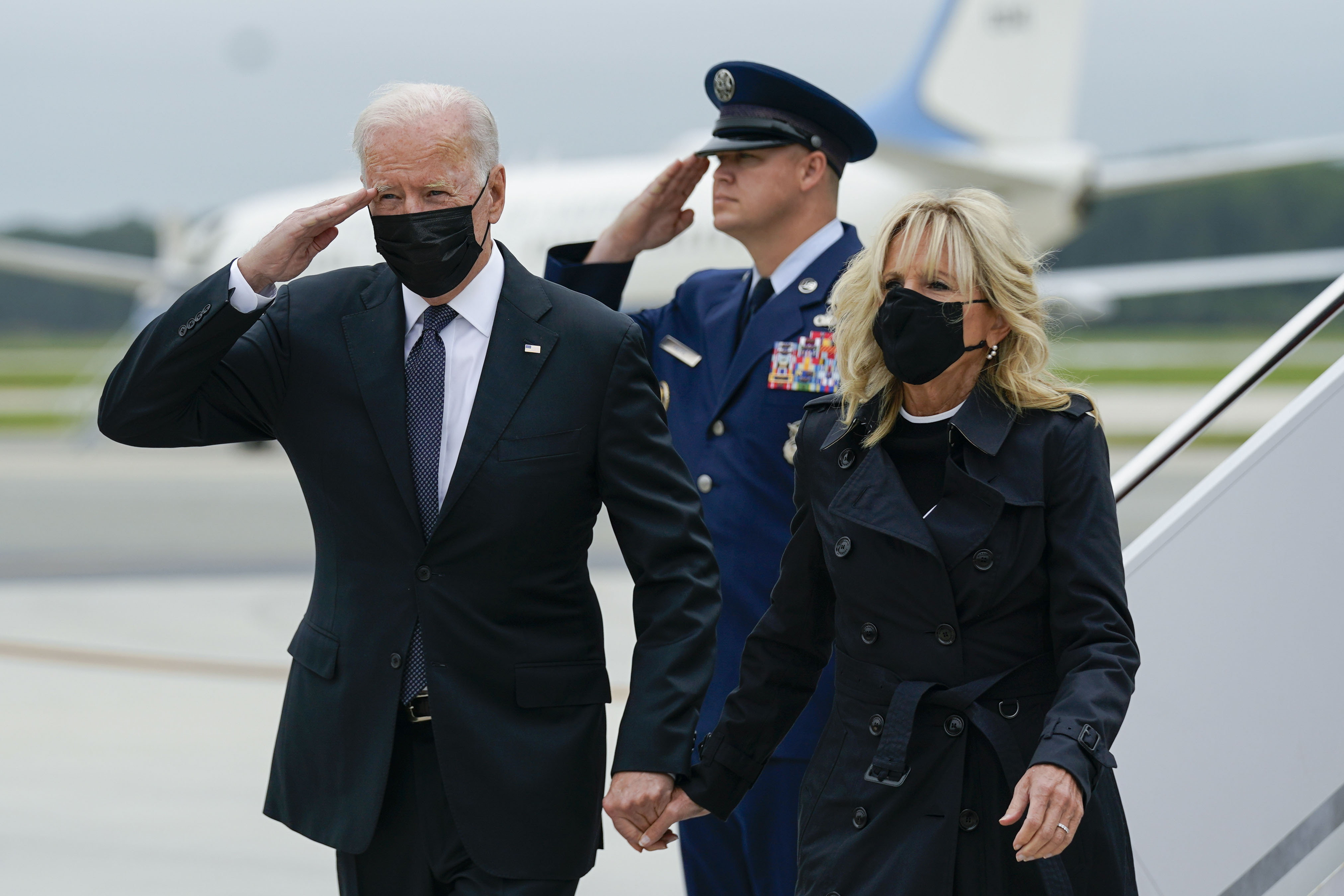 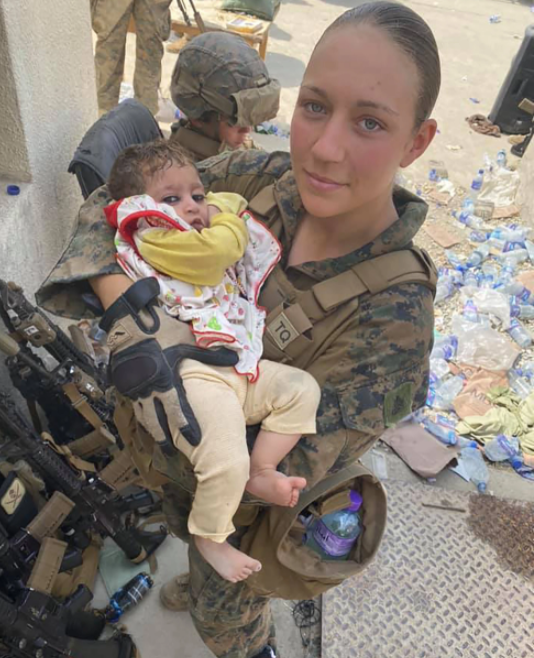 They will then witness the transfer of the military members' remains from an aircraft flown to the base in Delaware.

A US Navy medic has been identified as Max Soviak. Finally, a US Army soldier named Ryan Knauss was also killed.

Marine Nicole Gee was previously captured caring for the baby of an Afghan evacuee in a touching photo before being killed in the blast on Thursday.

Sgt. Gee, 23, posted the picture of her holding the tiny baby to Instagram on August 20 alongside the caption "📍Kabul, Afghanistan
I love my job🤘🏼"

Gee's last post, a picture of her escorting evacuees onto a plane at Hamid Karzai international airport, was uploaded two days later.

"Escorting evacuees onto the bird🤍" the caption read.