The Buffalo Bills beat the New England Patriots, 33-21 on Sunday to tie their AFC East rivals at 9-6 and take control of the race for the division crown courtesy of a better record against division opponents. After the game, Belichick spoke with reporters, as he does following every game.

This is generally a time to ask questions about the playoff race or what went wrong in a high-stakes loss. With the calendar set to turn to 2022, our hero from said news conference had another topic on her mind.

"Hi, football aside, sorry," the as-yet identified reporter introduced herself to the perpetually grumpy Patriots coach. "But I'm doing a story about New Year's resolutions, and I was wondering if you had any you wanted to share with your fans and our readers."

Belichick, to nobody's surprise, did not. Not today, at least.

How do you ask this question with a straightface when the #Patriots just lost a huge divisional game? pic.twitter.com/FirdQr18HU

And that was pretty much that.

The reporter thanked Belichick, and the news conference moved on without incident from Belichick, who's been known to berate reporters for questions he doesn't deem appropriate. In fact, an extended video cut shows that Belichick might even be amenable to chatting resolutions. Just not today.

Our hero was brave enough to broach the subject with Belichick immediately after a Patriots home loss. New England faces the Jacksonville Jaguars next weekend. Will she return to the scene of her question to broach the topic again?

There's a decent chance the reporter runs into a Belichick in a better mood. There's also a decent chance the Jan. 2 game date won't meet the deadline for that New Year's resolutions story. Even if that's the case, it might be worthwhile for the follow-up. 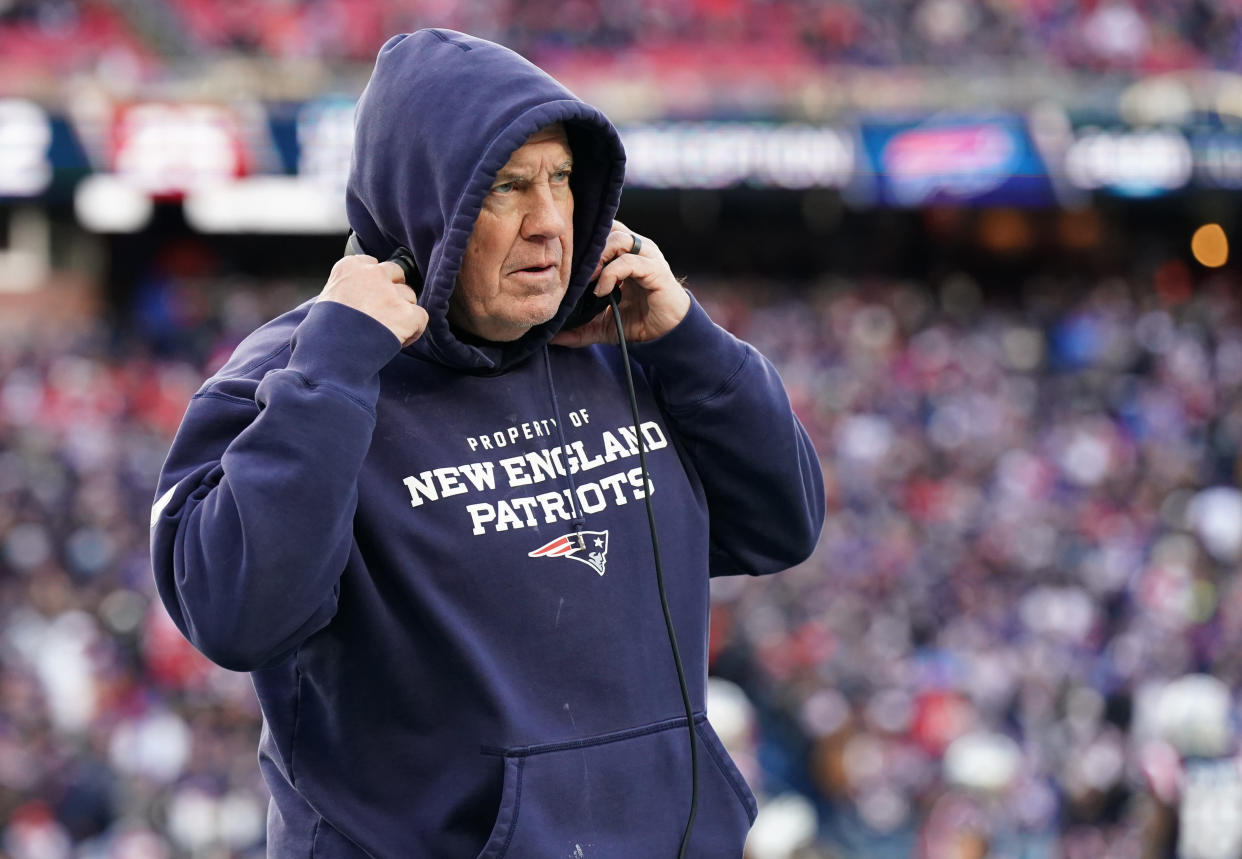