A RACIST white man is seen on video getting smacked in the face with a can of Twisted Tea after he repeatedly called a Black customer the n-word at an Ohio gas station.

A viral video spreading across social media shows the encounter beginning with the white man tossing obscenities at the Black and threatening to perform a sexual act on his mother. 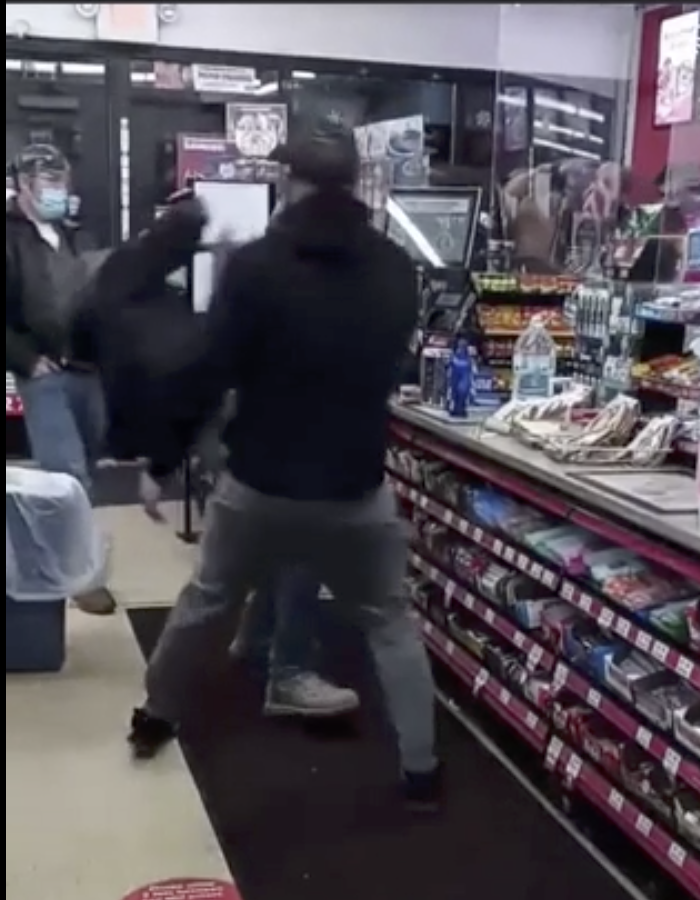 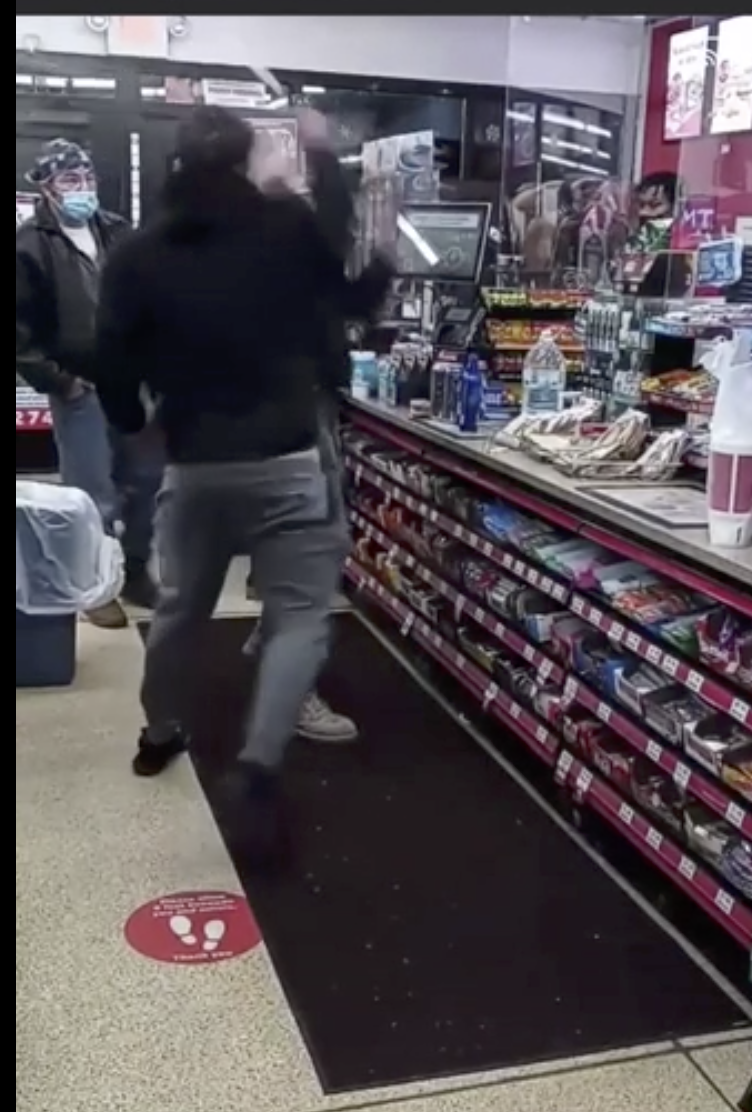 The man then screams the racist slur at the Black man seven times.

The clip continues for another 45 seconds, showing the racist customer hurling the epithet at the Black man, who is seen holding a can of the Twisted Tea branded alcoholic iced tea.

Somehow maintaining his calm throughout the berating, the Black man then smacks the racist loudmouth in the face with his can of tea.

A brawl ensues and continues on the floor, where the Black man then pins the racist while smashing his fist into his head and sarcastically asking him to repeat the n-word again. 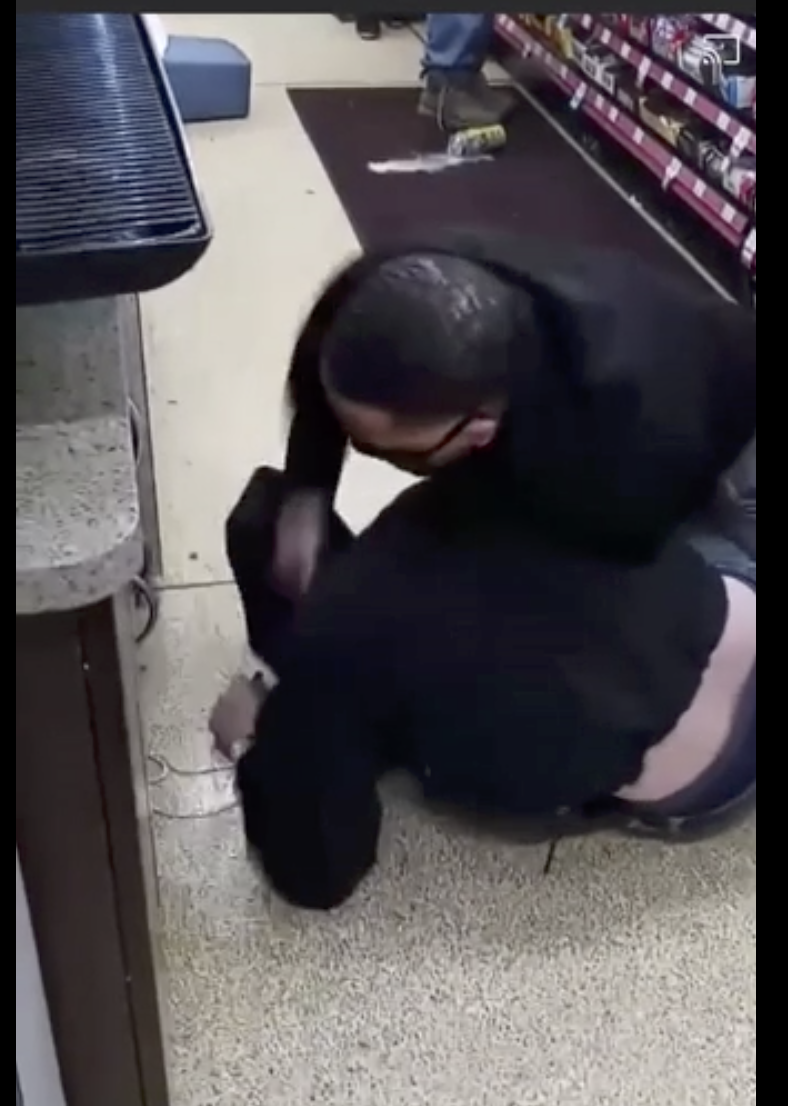 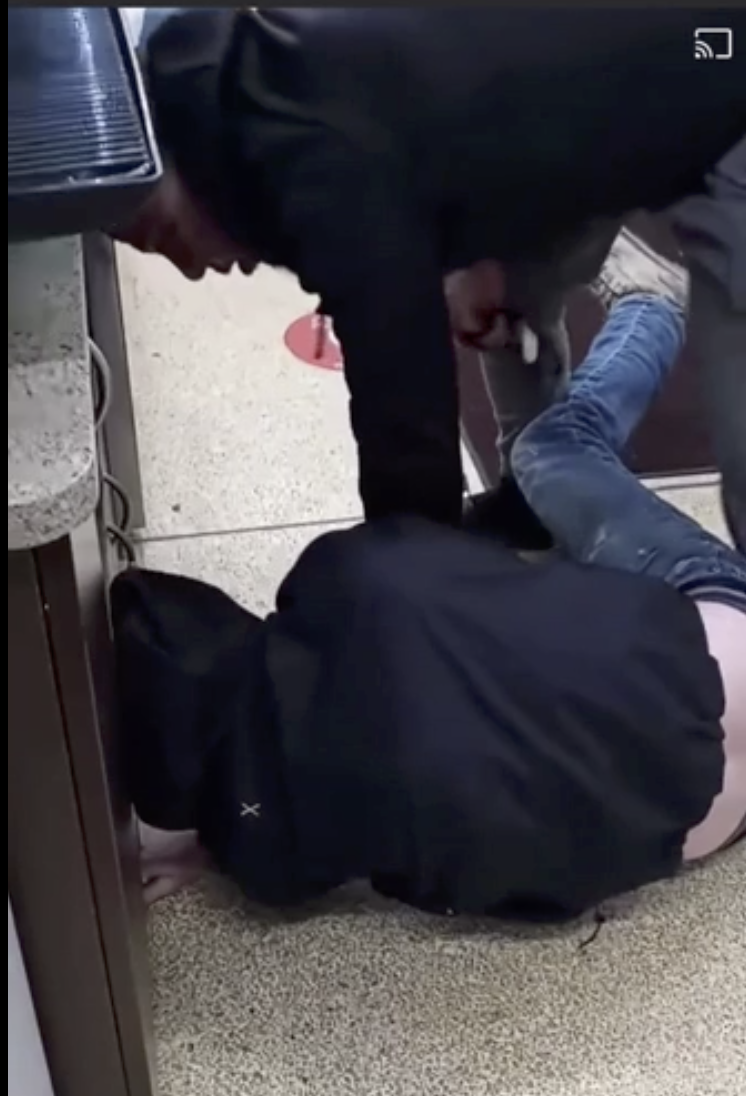 He then gets up while saying "I asked you not to call me a [n-word]" and walks away.

According to the Chronicle Telegram, the incident occurred at the Circle K gas station in Elyria, Ohio, with local police saying the incident was not reported.

The video has been watched at least 1.7 million times since it was shared on Christmas Eve, leading to a number of commentary from Twitter users congratulating the Black man for standing up for himself.

"This is what happens when y’all use the n word freely," said one user,

"My fav part is how nobody tried to intervine bc they knew the idiot was getting what he deserved," said another, commenting on the onlookers around the white man who shook their heads at his obscenities.