COPS have launched a murder probe after the death of a 26-year-old man found "severely wounded" in a cul de sac near Birmingham city centre.

Detectives have vowed to leave "no stone unturned" after the young man was found fatally injured at 4.20am today. 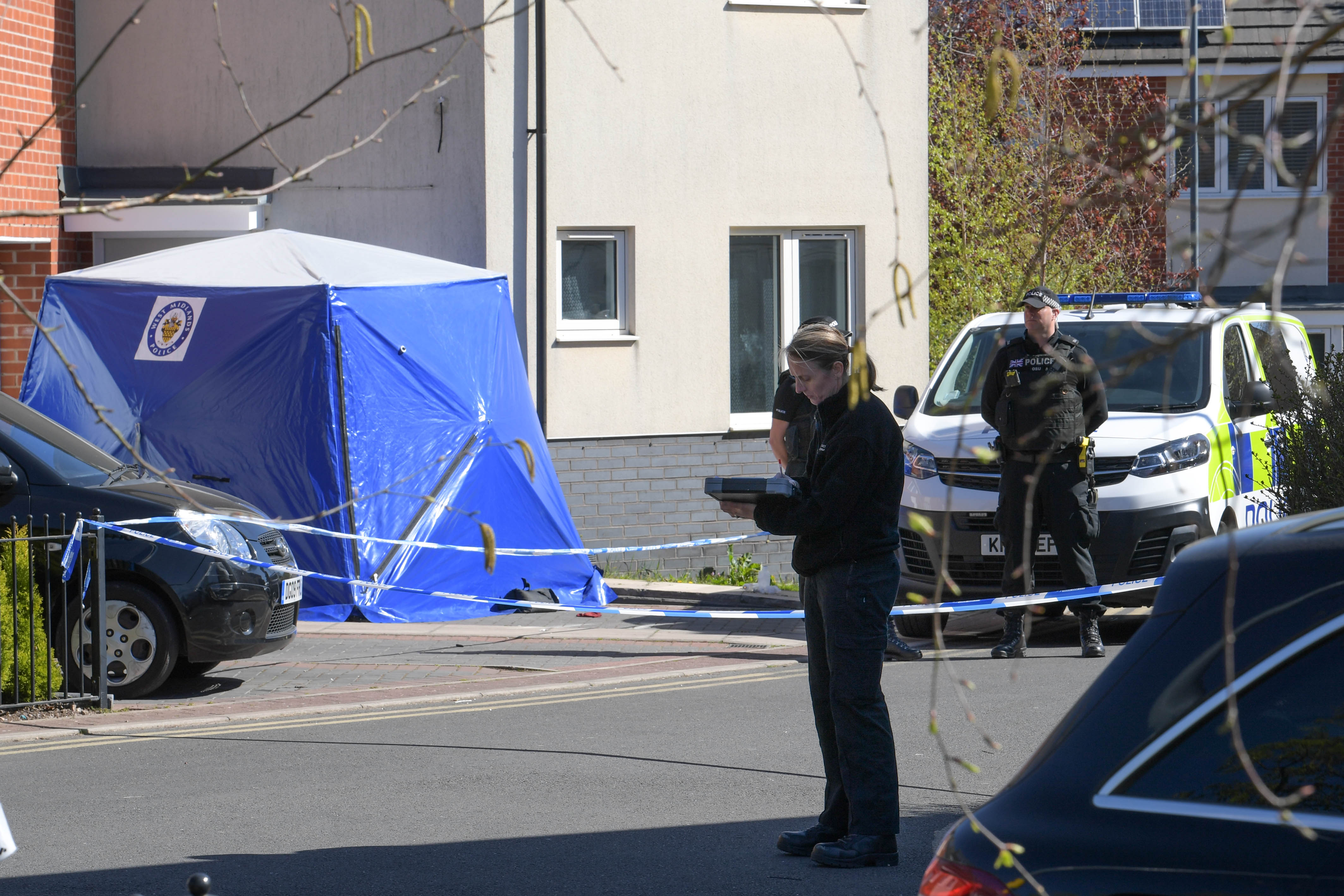 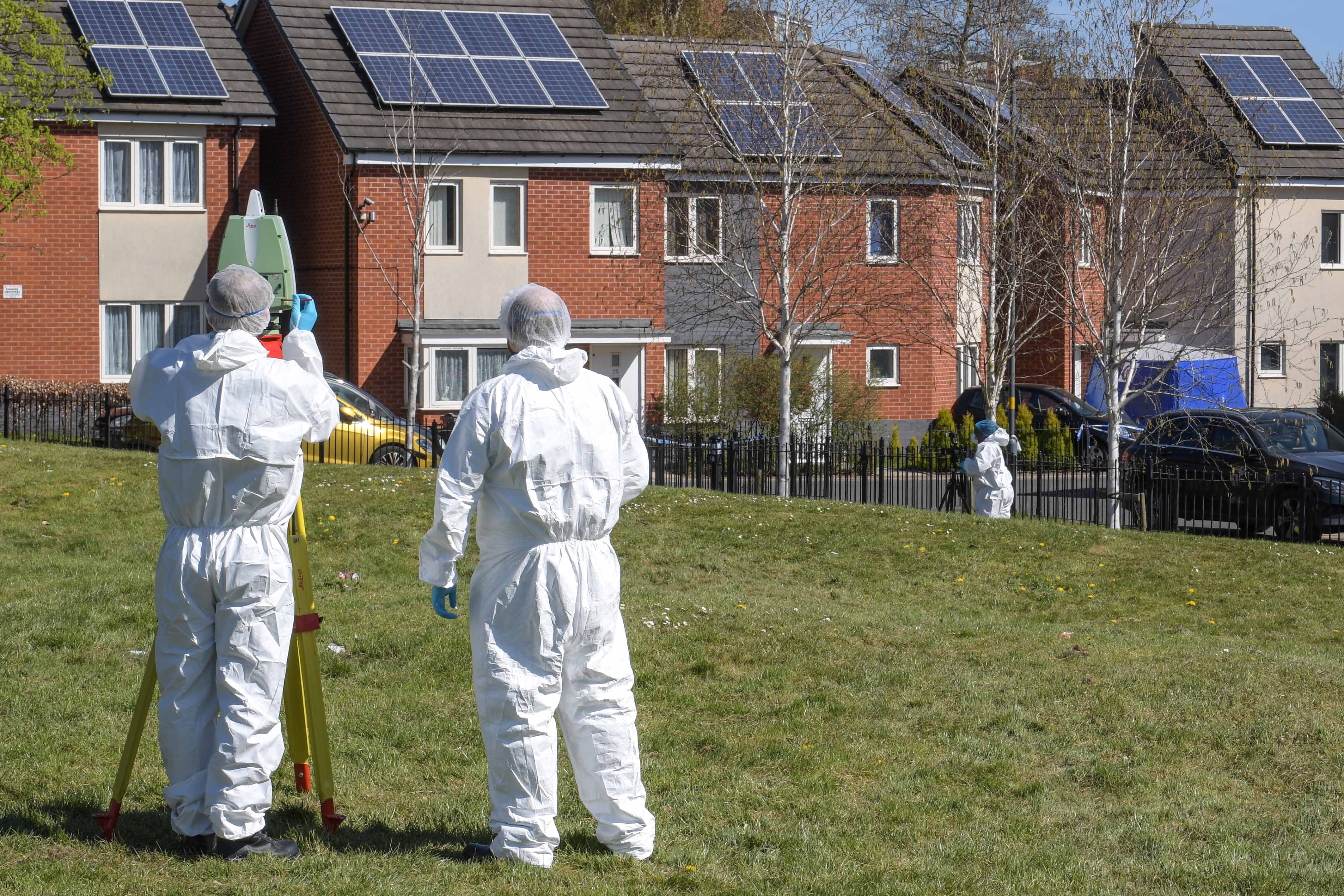 Emergency services rushed to Shyltons Croft, in the Ladywood area of the city – but despite their efforts, the casualty died at the scene.

The road is just half a mile away from Birmingham's Broad Street entertainment complex.

Forensics officers are this afternoon combing the street for clues.

A blue tent has been put up outside a home – and BirminghamLive reports there's blood-staining and possibly a "bloody hand-print" on a white front door.

One neighbour told the paper: "It's been terrible – it feels like this has been brewing under the surface and now all hell has broken loose."

Photos from the scene show two badly-damaged cars – a Nissan Note and Audi A5 – abandoned nearby. 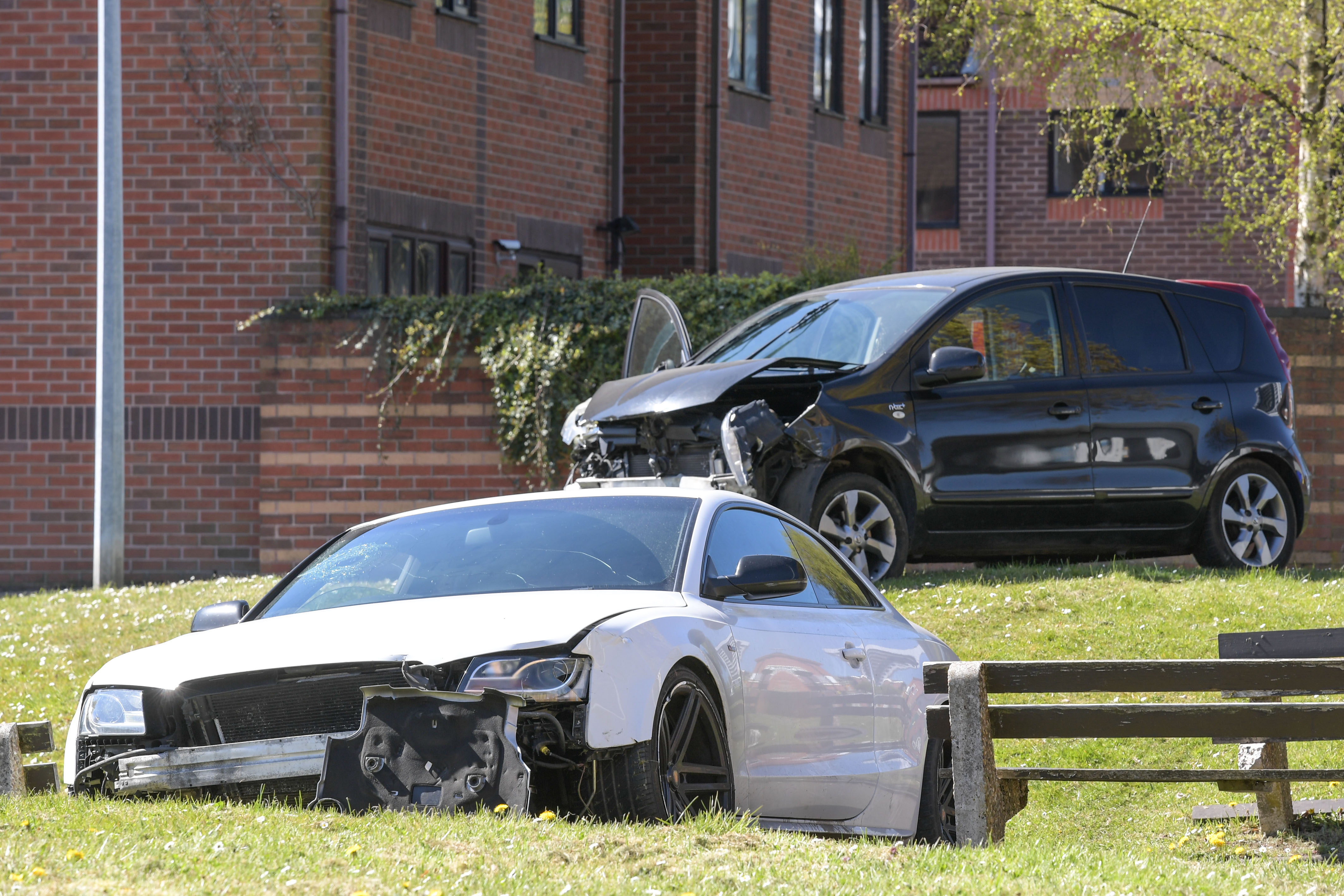 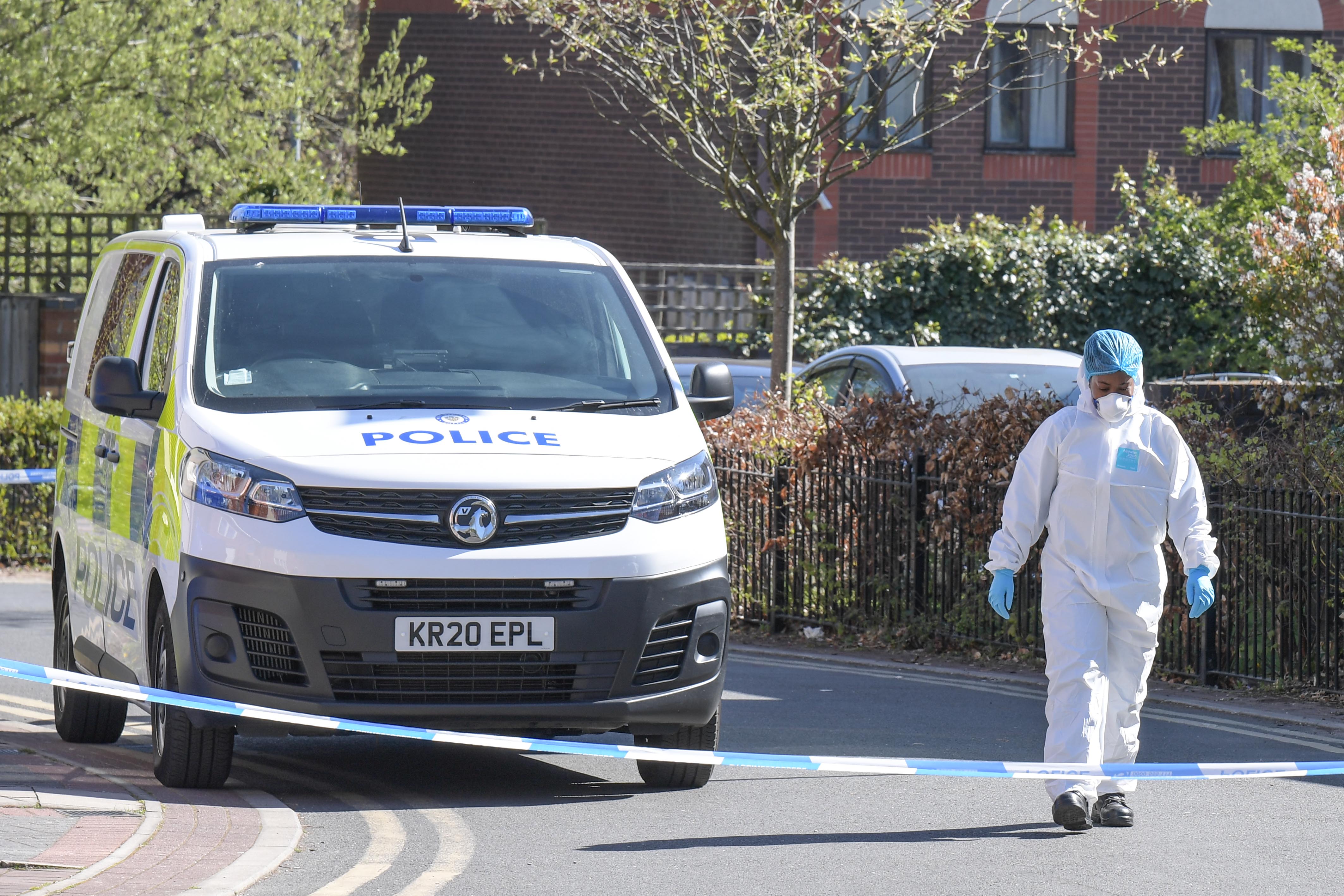 It's not yet known if cops are linking the crash to the killing.

West Midlands Police have called for anyone with information on the man's death to come forward urgently.

Detective Chief Inspector Stuart Mobberley, from the force's homicide team, said: "A young man has tragically lost his life and our thoughts are with his loved ones at this terrible time.

"We'll leave no stone unturned in our enquiries as we try to establish what went on earlier this morning.

"I'd urge anyone with information which will assist to get in touch as soon as possible."

Officials at West Midlands Ambulance said: "We were called by the police to Shyltons Croft in Ladywood at 4.26am this morning.

"Two ambulances, a paramedic officer, a trauma doctor and a critical care paramedic attended and arrived to find a man in a critical condition.

"Sadly, nothing could be done to save the man and he was confirmed dead at the scene."