Home » Boko Haram explained: Who are Boko Haram, what religion are they and what do they want?

Who are Boko Haram?

Boko Haram is one of the largest Islamic militant groups in Africa. The organisation has conducted several terrorist attacks on religious and political groups, police and other organisations. According to the Council on Foreign Relations’ Global Conflict Tracker, more than 37,500 people have been killed since May 2011 and an estimated 2.5 million people have been displaced by the ongoing atrocities from the group. Express.co.uk speaks to a humanitarian expert about the origins of Boko Haram and why they are significant today.

Who are Boko Haram?

Hassan John, who works on the ground in Nigeria on projects supported by the Humanitarian Aid Relief Trust, described Boko Haram as an Islamic radical terrorist group.

The expert told Express.co.uk: “The media named it Boko Haram because of its attacks against ‘Western Education’ meaning schools that taught anything outside Islamic teachings under using the Quran, Hadith and the Sharia laws and lifestyle.

“It attacks democratic governance and any social lifestyle it deems as western civilisation that “corrupts Islam” and Muslims.

“It started targeting Christians, churches and Christina businesses both in Borno state to as far as regions in central Nigeria like Jos.” 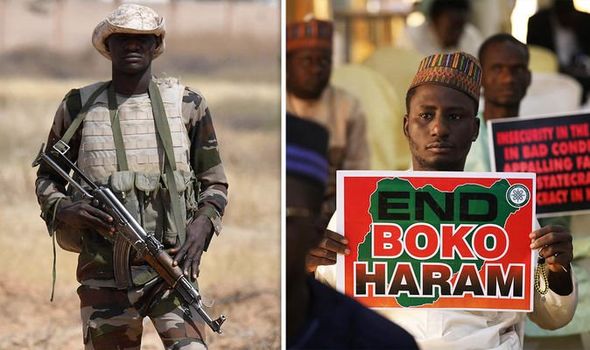 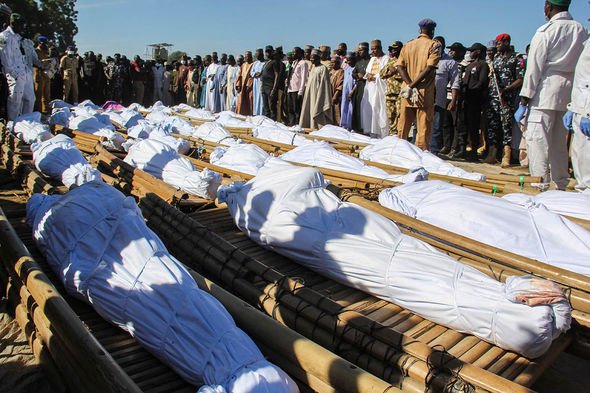 What do Boko Haram want?

The group promotes a version of Islam which makes it “haram” or forbidden for Muslims to take part in any political or social activity associated with Western society, including voting in elections, wearing shirts or trousers or receiving a secular education.

Boko Haram regards the Nigerian state as being run by non-believers, regardless of whether the president is Muslim or not, and in recent years has extended its military campaign by targeting neighbouring states.

The group has undertaken assassinations and large-scale acts of violence in and around Nigeria since 2009.

Since 2009, more than 30,000 people have been killed and almost three million displaced according to the UN Office for the Coordination of Humanitarian Affairs. 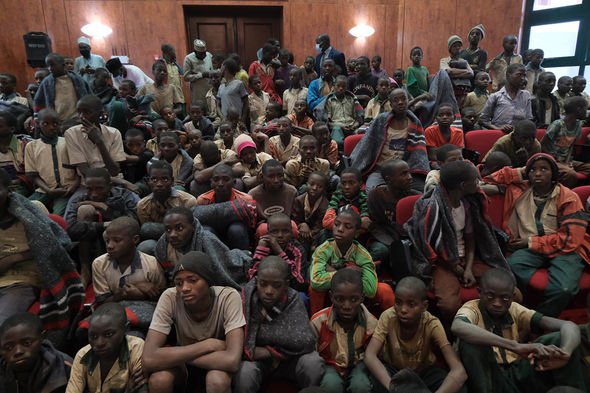 Boko Haram has a significant impact on global tensions as well as it has links to other Islamist extremist groups which intensify international security concerns.

The group pledged allegiance to the Islamic State in March 2015, prompting the USA to react by boosting its military presence and deploying 300 troops to Nigeria to aid in the fight against Boko Haram.

Mr John added Boko Haram shot into the limelight in 2009, after clashes with the Nigerian Army.

Other high profile incidents included the murder of security officers prompting the Nigerian Army to pull down the home of the group’s founder.

Mohammed Yusuf was arrested and handed over to the police, after which a short video appeared with Yusuf alive and then his dead body shown the next day.

Mr John said: “The extra-judicial killing of Mohammed led to his followers to take arms and begin the over 10-year-old insurgency.” 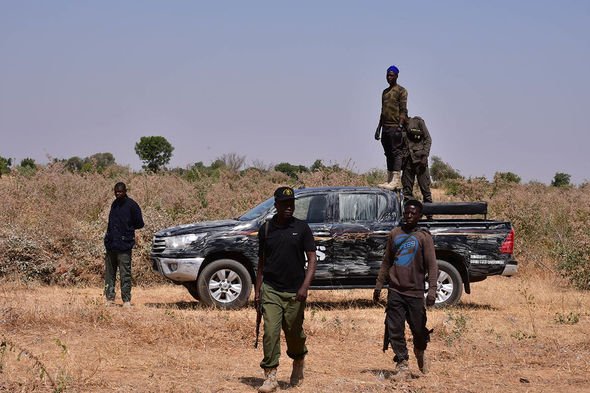 But it is not only security concerns which unite other countries with the African nations affected by the ongoing Boko Haram violence. Oil is another key concern at play.

Nigeria is the largest oil producer on the continent and therefore the political climate and stability in Nigeria are significant to regional security and US economic interests.

Mr John told Express.co.uk: “Boko Haram has attacked any western economic interest in the region, including the abduction of French and American citizens and murder of UN workers.

The expert said: “The protracted insurgency by Boko Haram has deepened the division in the Nigerian politics and is threatening its corporate unity.

“If the country goes into a civil war, the countries in the West African region will suffer a lot, economically and politically. This will also mean that any western interest in the region will be impacted.”

The rife criminality in the region could lead to Nigeria’s northeast area becoming a “breeding ground for global terrorists” Mr John added. 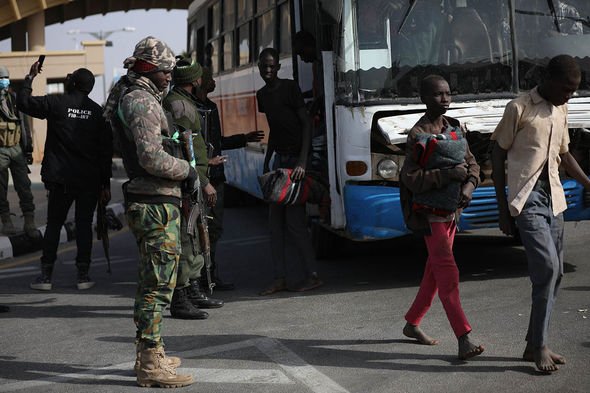 To handle the ongoing conflict, the HART spokesman said the Nigerian Government needs to be held accountable for the funds the country gets to fight Boko Haram.

Using aid money to battle against the terrorist organisation is crucial, Mr John added, but there needs to be a “demand” for greater ‘accountability.

He added: “The corruption over the funds and the complaints by soldiers about lack of equipment should be investigated.”

In addition to the money, greater education about radical Islamic ideology is needed.

Mr John said: “The radical Islamic ideology, from which young Muslims get their inspiration and marching orders, must be clearly and openly addresses by Muslim clerics and imams in the country.

“To simply condemn Boko Haram and call them non-Muslims or not following the tenets of Islam is not enough to stop recruitment and radicalisation.”

The humanitarian expert said fundamentally the West is empowered to help end suffering but needs to “pay more attention” to the ongoing struggles of others.