BORIS Johnson is preparing to water down his plans for vaccine passports to head off a mutiny of Tory MPs, it has been reported.

The PM is said to be looking at proposals to introduce Covid papers on a voluntary basis if there are future spikes of the virus. 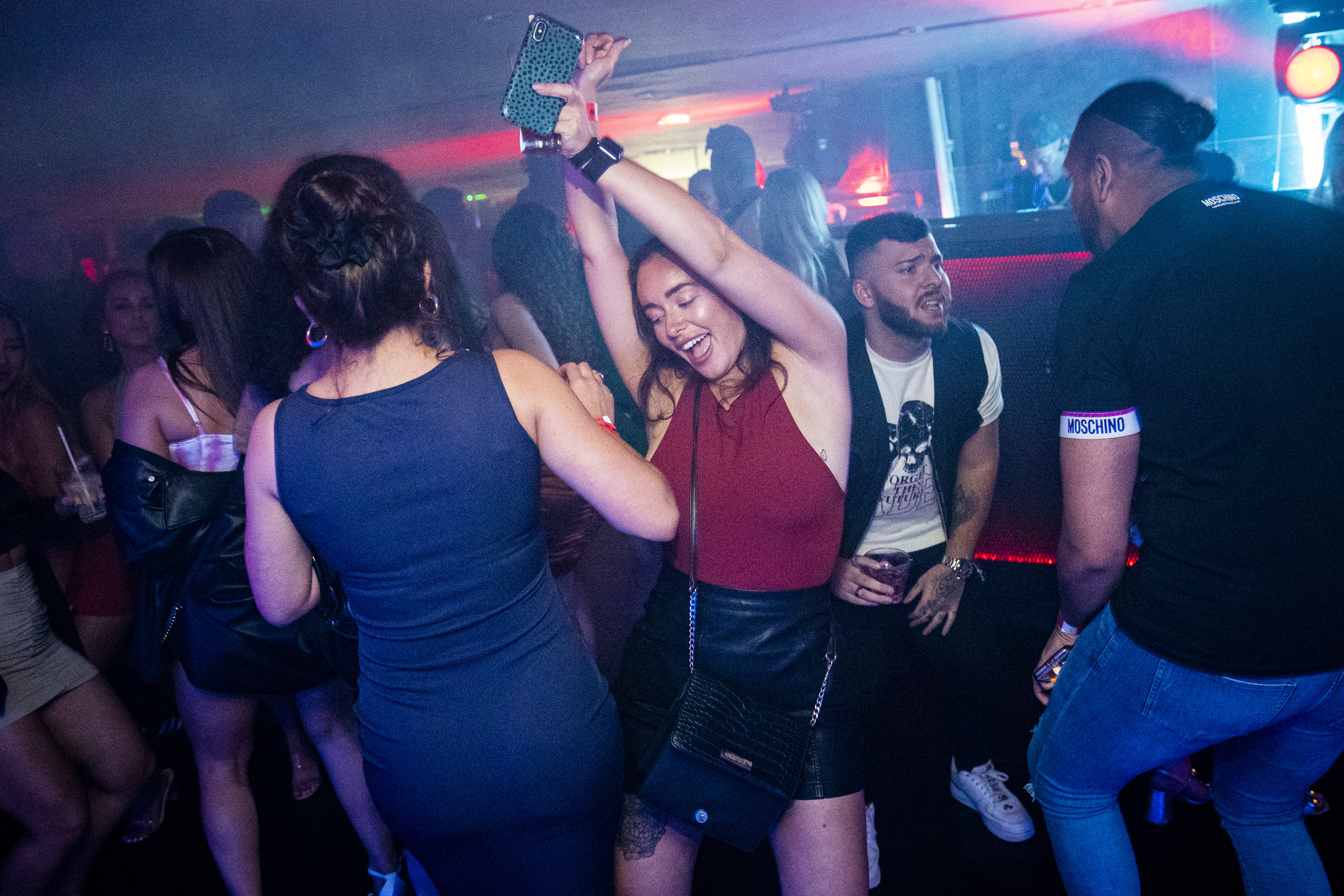 Under the plan nightclubs and concern venues would be able to avoid social distancing by asking people to produce the NHS app.

The scheme would mark a significant softening of No 10's stance on vaccine passports which has drawn fire from MPs.

Boris previously announced nightclubs would only be allowed to admit party-goers who are fully jabbed from September.

And ministers had said that policy could be extended to other crowded indoor settings like concerts and even theatres.

Rowing back on making Covid papers mandatory would allow the PM to avoid a damaging Commons vote, reports the Telegraph.

The current plan for vaccine passports in nightclubs would need new legislation to enforce.

But No 10 will face a massive rebellion of more than 50 Tory MPs if it brings the measure before Parliament.

It could be so big that the PM would have to rely on opposition votes to get the measure through.

But a voluntary system, with incentives for venues to adopt Covid certificates, wouldn't require new legislation.

Nightclubs would be able to avoid crippling social distancing measures if they adopted a 'no jab no entry' policy.

Cabinet minister Michael Gove looked at a similar plan when he carried out a review into vaccine passports earlier this year.

Under that proposal punters would've been able to provide proof of either double vaccination, antibodies, or a negative swab.

Labour has suggested it could support Covid papers so long as there's a testing option for the un-jabbed.

Music venues are open to the idea of a voluntary system so long as it rules out the return of social distancing.

One industry source said bosses are "absolutely terrified" of a return to capacity limits that will "kill the sector".

But even if he presses ahead with the watered down plans the PM is likely to face stiff opposition from his own backbenchers.

Mark Harper, chair of the Covid Recovery Group, said any form of Covid papers would be "disproportionate".

He added: "I’m surprised the Government is even suggesting it – it’s almost like they don’t believe that our vaccines work.

"Ministers would be wise to drop these threats now and focus on continuing to encourage vaccination through positive public health messages.”