Home » Boy, 16, is stabbed to death in Corby as cops arrest three people

A TEENAGE boy has been stabbed to death in Corby as cops arrest three people in connection with the incident.

Officers said they were called just before 7pm last night after reports that a boy had been stabbed. 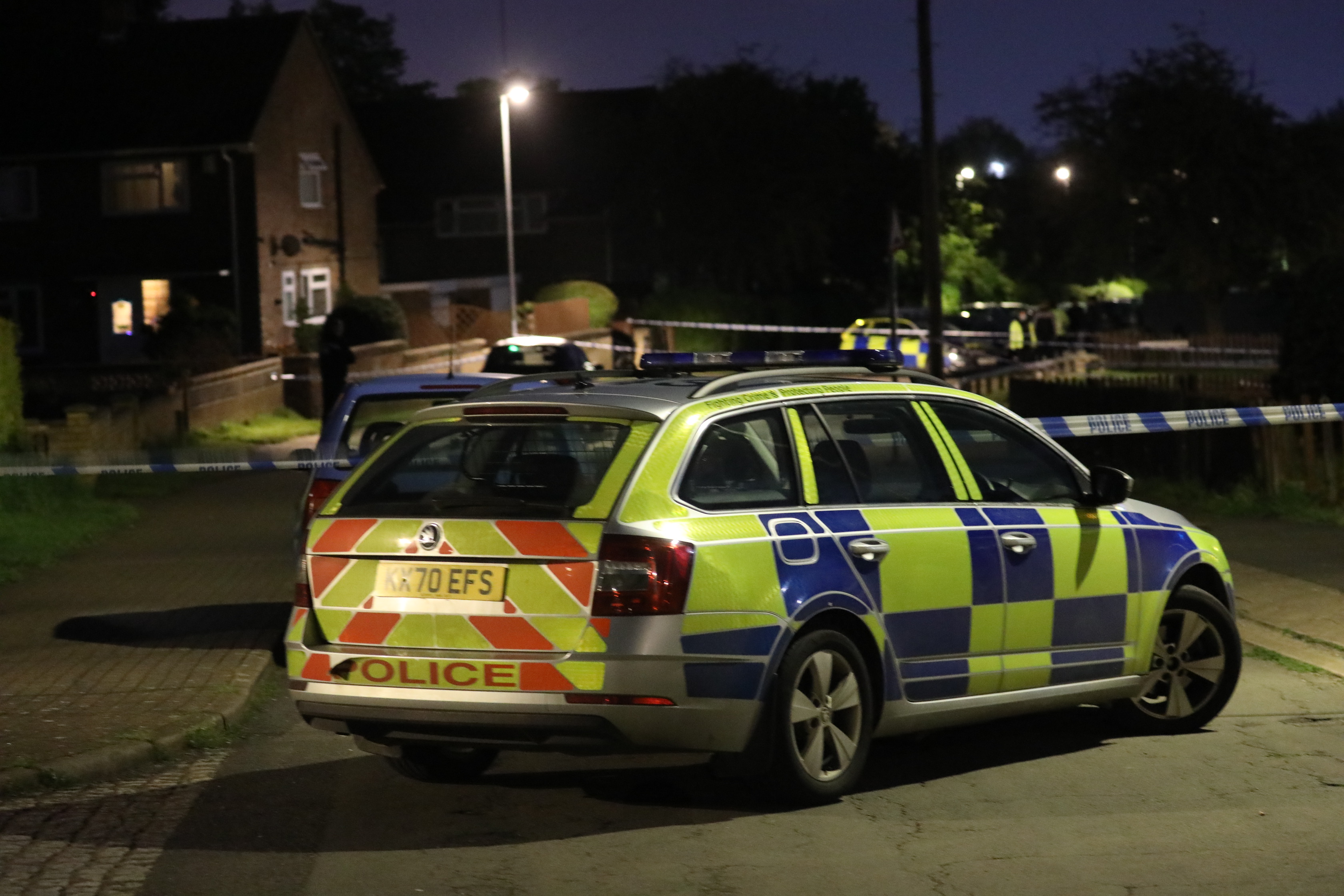 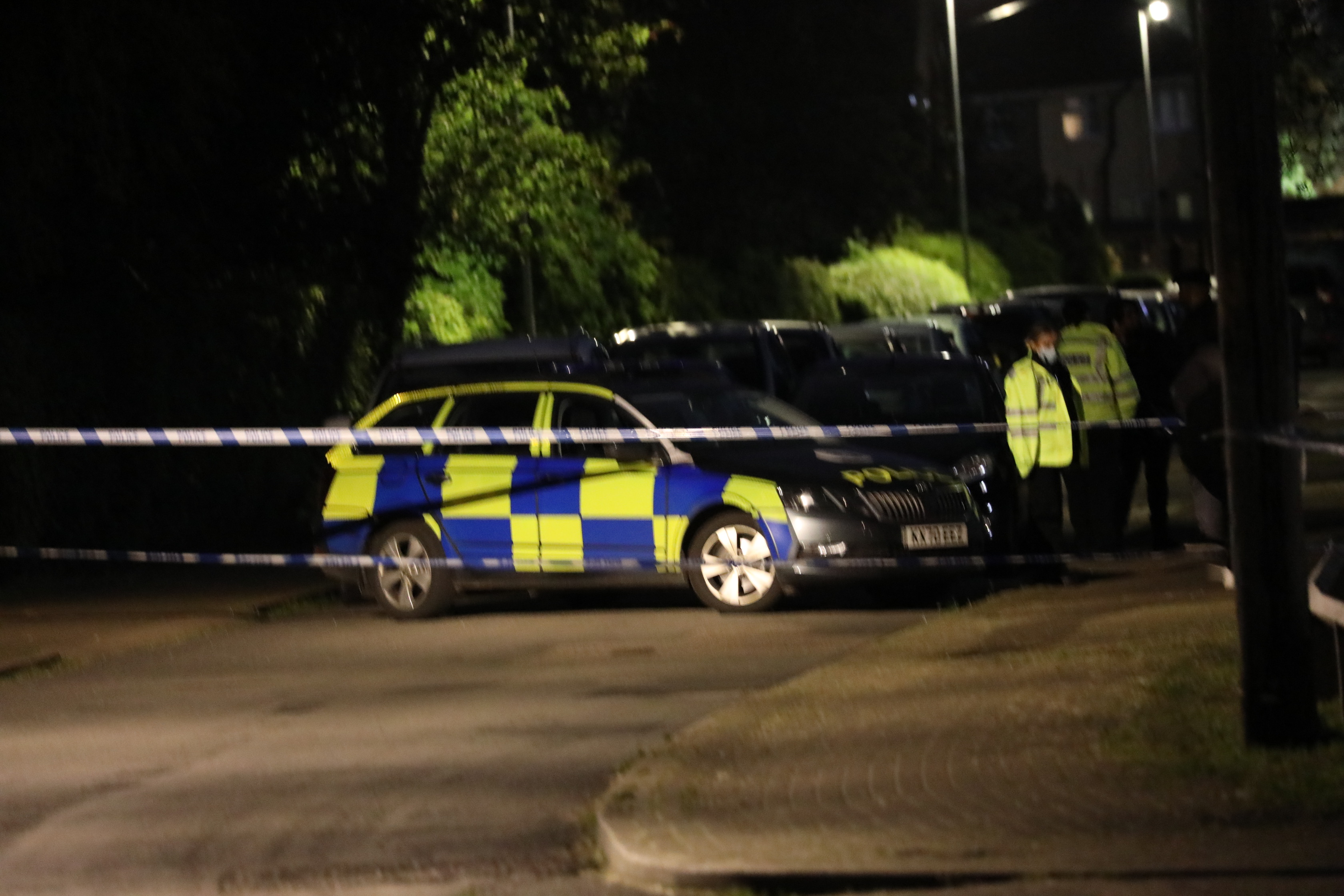 Despite the best efforts of paramedics, he died at the scene.

Police have arrested three people in connection with the death.

All three are in police custody at this time.

DCI Steve Watkins said: “This is a fast-moving investigation and anyone with any information is still asked to contact us.”

Detectives investigating are appealing for witnesses or anyone with any information to get in touch with them by calling 101 and quoting incident number 399 of 25/05/21. 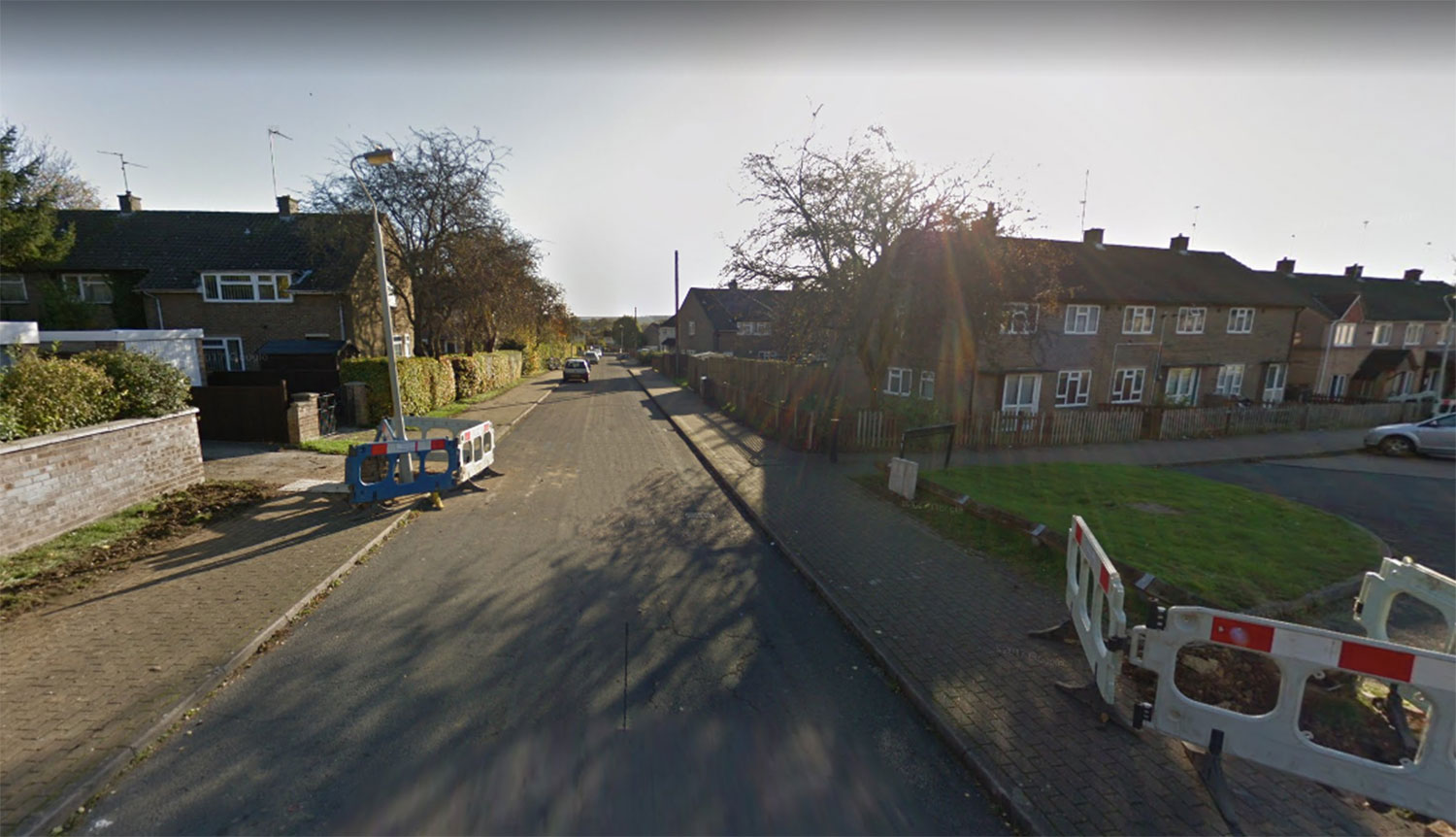