Home » World News » Boy, 6, 'injures neck and back' after fairground ride 'goes without safety bar down'

A SIX-YEAR-OLD boy bruised his back and his neck was left in “agony” after a fairground ride allegedly started before the safety bar was put on him.

Tammy Bailey, 27, said her son – who was celebrating his sixth birthday – was “so shaken up” and will “never go on a ride again” after the terrifying incident at Funderworld in Bristol. 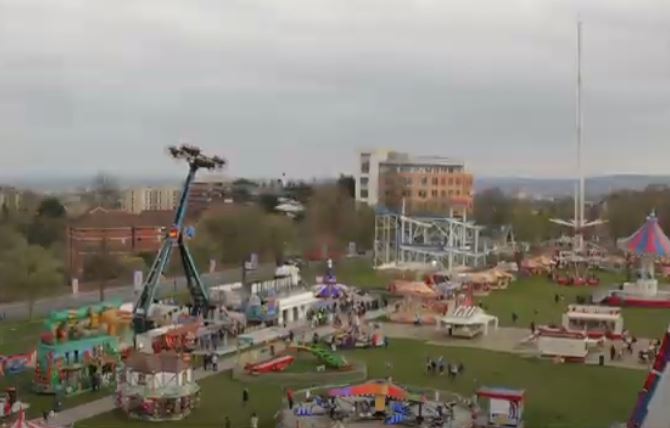 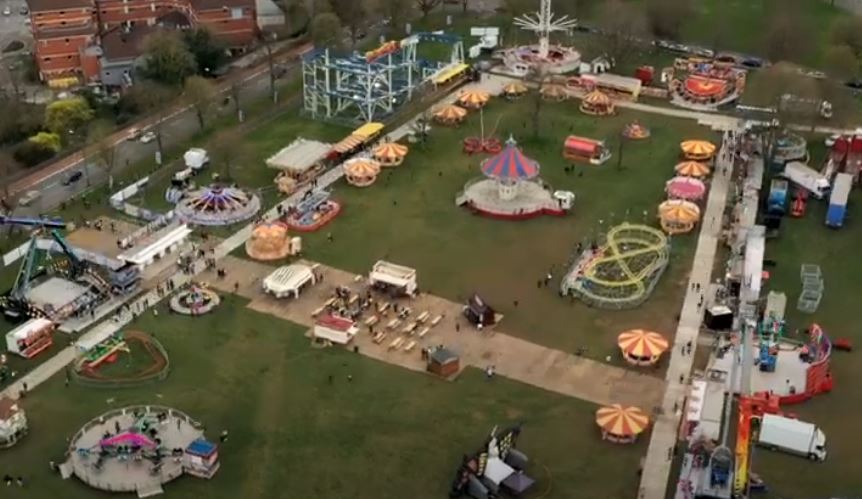 She also claims her sister was left with swelling and bruises on her legs after he hung onto the Sizzler ride while it spun.

The pair were both taken to hospital following Tuesday’s incident and Funderworld said there will be an independent investigation.

Tammy told BristolLive: "My son was so shaken up. I don't think he will ever go on a ride again.

"I couldn't sleep last night. The flashbacks were terrible. I don't think I'll ever let my children on a fairground ride again."

The mum had visited the popular theme park for her son’s sixth birthday party with her sister and other eight-year-old son.

She added: "It was very busy and the queues were so long. They [Funderworld staff] said they were having generator problems.

"We were on the Sizzler ride. I was in a cart next to my eight-year-old, and my sister was with my six-year-old in the cart just in front.

"The operator let the safety bar off their seat, so my sister got off the ride and was about to lift my son off. My son was stood up ready to get off, and the ride started going again.

"He was thrown back in his seat when the ride moved. It was quite a hard hit. It doesn't go very high but it does go very fast, starting off slow and then speeding up."

Tammy, who was still locked in her seat, said she was "screaming" for her sister to slam the bar back down to stop her son from falling out.

The operator let the safety bar off their seat, so my sister got off the ride and was about to lift my son off. My son was stood up ready to get off, and the ride started going again."

Her sister then grabbed hold of the safety bar but she fell to the floor, Tammy claims.

She believes the ride spun for close to a whole turn before it was shut down again.

Tammy added: “The operator had to walk up the steps to get to the booth and shut it off. It was only a few seconds, but it felt like a lifetime for me to be buckled in, not able to move.

"My sister could barely walk afterwards. Her legs were bleeding. They swelled and they bruised straight away, from falling onto the metal bars."

Tammy claims the operator told her: "Sorry, I must not have turned it off properly."

Her son attended South Bristol Community Hospital on Wednesday and Tammy said he was told he has whiplash.

She added that her son has been crying all day after finding the pain “too much to bear” and his neck has been in “agony”.

Her son also suffered a “few bruises to his back” after he was allegedly thrown to the back of his seat.

Her sister has also been in the hospital for X-rays on her legs.

Tammy posted a complaint on Facebook about her experience but claims the Funderworld manager called her sister to ask if it could be taken down.

A Funderworld spokeswoman said: "[On Tuesday] one of our primary generators failed. Unfortunately a number of rides were without power.

“As with all entertainment venues of this nature a loss of power brings into practice a range of measures which ensure safety.

“In relation to the alleged incident, in these circumstances, regardless of how small, we implement an independent investigation to establish the facts of the matter.

“Clearly until this has been concluded we cannot make any further comment."