Home » Boy, 6, playing in yard 'approached by stranger who told him he had sweets in his van' as cops probe attempted abduction

A BOY who was playing in a yard was approached by a stranger who told him he had sweets in his van, police said.

Officer are investigating the attempted abduction of the six-year-old in the Lambeth area of London. 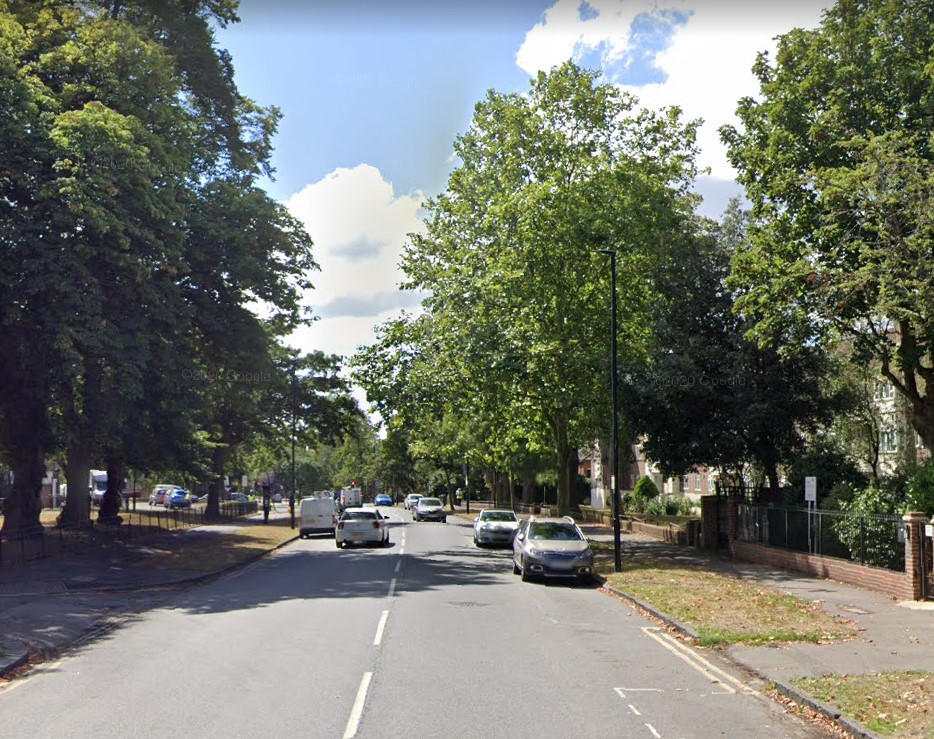 The incident happened at around 4.30pm on Thursday, 22 April in Clarence Avenue SW4.

The victim was just outside his house when he was approached by a man who briefly spoke to him over the garden wall, the Metropolitan Police said.

He is alleged to have said that he had some sweets and drinks in his van before the child ran back inside and alerted his mother.

By the time she came outside the man had left but she did not see the man or the alleged van – though the boy was physically unharmed.

The suspect was described by the victim as a brown skinned male, approx. 5ft 6in tall, with short black hair, wearing a blue blazer, and black trousers.

Investigating officer Detective Sergeant Mark Pascall, said: “Incidents of this nature are very rare and in this instance the boy was not harmed at all.

“Nonetheless, I completely understand the concern it has caused both the boy’s family and the community, and can assure local people that we are taking this incident very seriously.

“We are doing everything we can to identify the man described and urge anyone who was in the area at the time and saw a man acting suspiciously to contact us.

“If you were driving and have dash cam footage that may have captured the man described, please get in touch."

Alternatively, you can contact the independent charity Crimestoppers anonymously on 0800 555 111 or online at crimestoppers-uk.org.