A BOY has died from a brain-eating amoeba found in a Texas public park's splash pad, as the city admits the tragedy could have been caused by human error.

The child was hospitalized with a primary amebic meningoencephalitis infection after visiting Arlington's Don Misenhimer Park's splash pad several times over the summer. 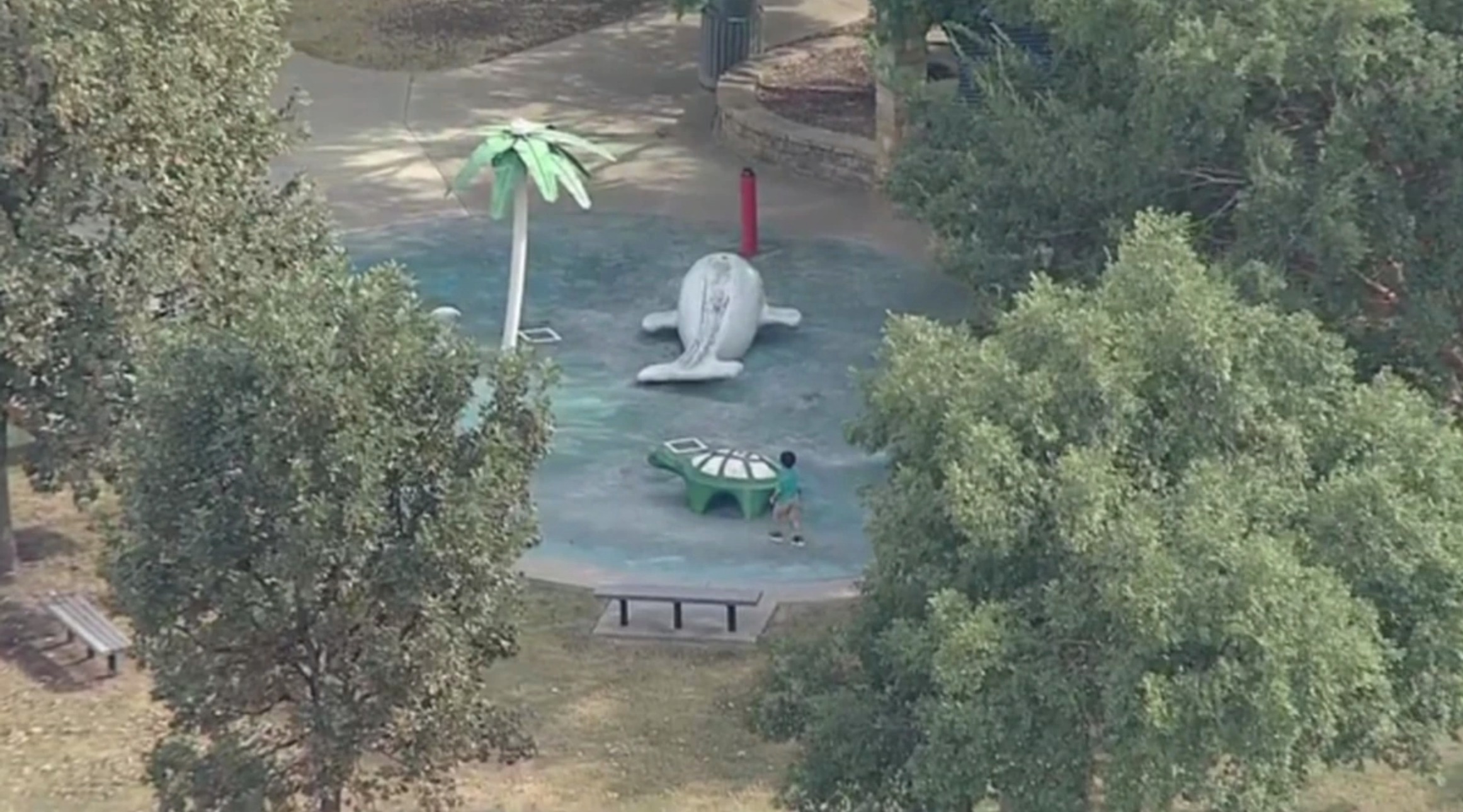 City officials closed all of Arlington's public splash pads immediately after hearing of the child's hospitalization on September 5.

He died on September 11, as reported by Fox8.

The Tarrant County Public Health Department first said in a statement it "determined two possible sources for the child’s exposure to water containing Naegleria fowleri: the family’s home in Tarrant County or the Don Misenhimer Park splash pad in Arlington."

But on Friday the Centers for Disease Control and Prevention confirmed the presence of the ameba in the water at the park's splash pad, and thus the likely source of the child's infection. 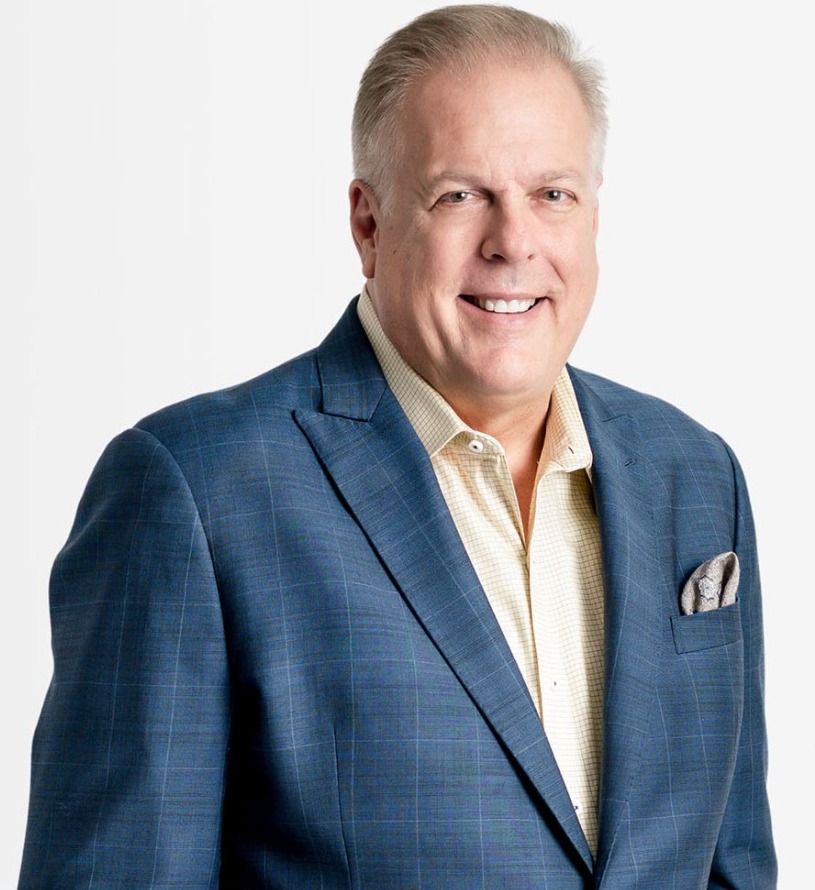 City officials then admitted to failures in their inspection program.

“We have identified gaps in our daily inspection program. Those gaps resulted in us not meeting our maintenance standards at our splash pads," said Deputy City Manager Lemuel Randolph.

According to city records cited by NBCDFW, "Parks and Recreation employees did not consistently record, or in some cases did not conduct, water quality testing that is required prior to the facilities opening each day."

The boy's age or name have not been released to the public. 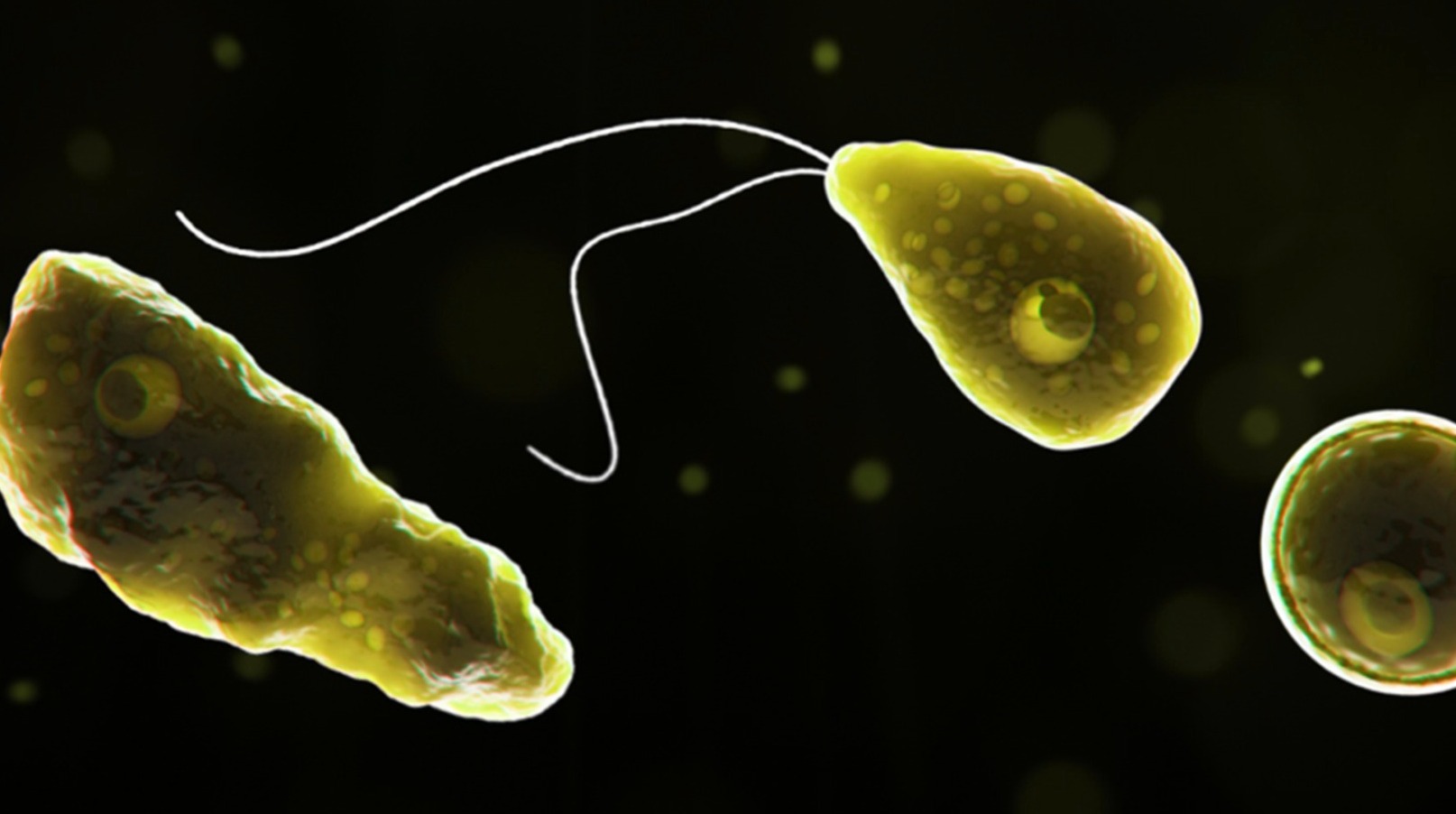 Primary amebic meningoencephalitis infections are rare but often lethal and caused by a parasite found in water.

People usually become infected when contaminated water enters the body through the nose.

Symptoms of primary amebic meningoencephalitis show up within about nine days after being infected and include fever, nausea and severe headaches.