Home » World News » BREAKING: Fifth arrest made over homophobic attack on couple who ‘refused to kiss’ 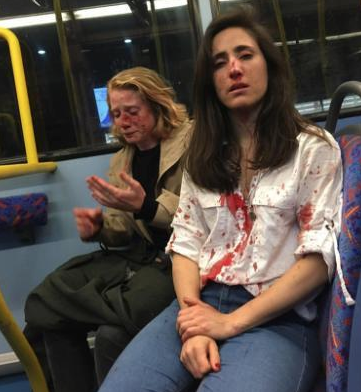 Melania Geymonat and her girlfriend Chris were travelling on a night bus towards Camden when they were approached by a group of men.

The 28-year-old said the yobs began to make crude remarks and sexual gestures.

She attempted to defuse the situation, but the gang continued to harass them and demanded they kiss before attacking them.

Met Police confirmed today a fifth person had been arrested over the horrific assault which has shocked people worldwide.

It came after four males, aged between 15-18, were yesterday arrested on suspicion of robbery and aggravated GBH. 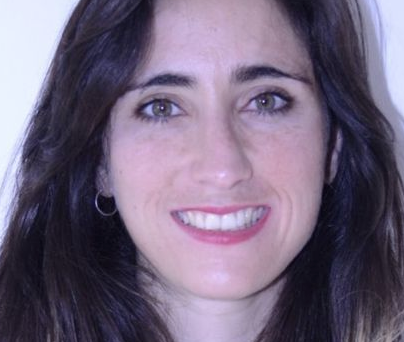 “I felt blood, I was bleeding all over my clothes and all over the floor. ”

Melania and Chris were left covered in blood from the violent attack – which began when the gang starting throwing coins at them.

She revealed she has previously experience “verbal violence” but never bene physically attacking for her sexuality.

Melania said: “They wanted us to kiss so they could watch.

“I tried to defuse the situation as I’m not a confrontational person, telling them to please leave us along as Chris wasn’t feeling well.” 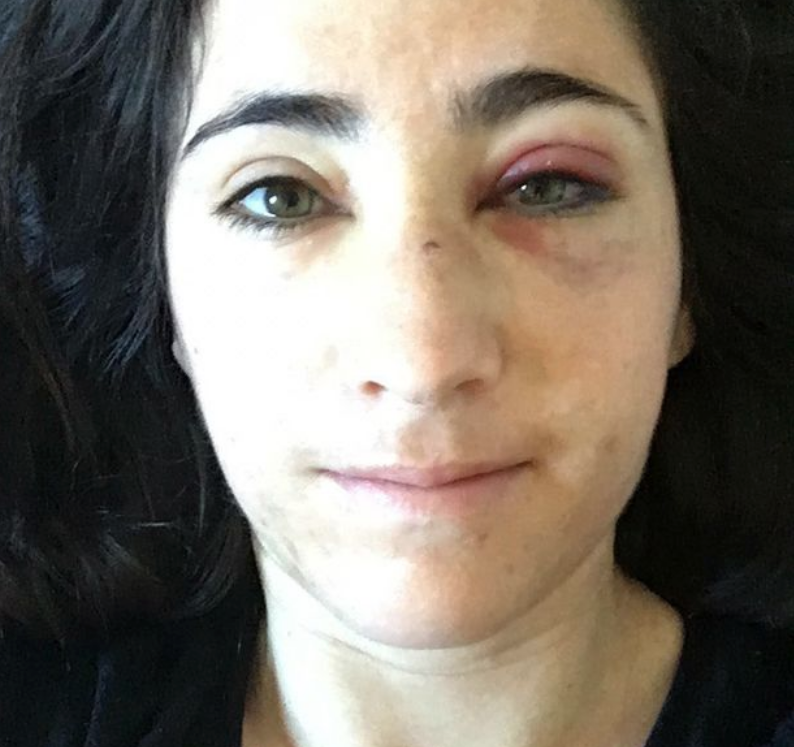 Melania continued: “The next thing I remember was Chris in the middle of them and they were beating her.

“I didn’t think about it and went in. I was pulling her back and trying to defend her so they started beating me up.”

She went on: “I don’t know if I was knocked unconscious. I felt blood, I was bleeding all over my clothes and all over the floor.

“We went downstairs and the police were there.”

Both women were taken to hospital for treatment to facial injuries after the incident in the early hours of May 30.

Police continue to appeal for witnesses and information after the alleged assault, which happened on the N31 bus, and continue to trace other individuals suspected to have been involved.

The Roads and Transport police unit of the Met confirmed on Twitter this morning a fifth arrest has been made.

It comes as both Prime Minister Theresa May and Labour leader Jeremy Corbyn both condemned the attack.

Mrs May said: “This was a sickening attack and my thoughts are with the couple affected.

“Nobody should ever have to hide who they are or who they love and we must work together to eradicate unacceptable violence towards the LGBT community.” 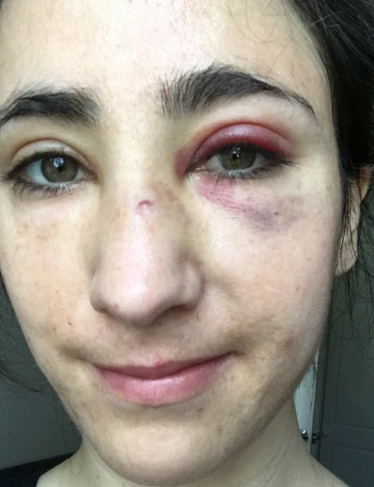 And Mr Corbyn said: “We must not, and will not, accept this homophobic and misogynist violence in our society.

“Solidarity to Melania and Chris, and to all in the LGBT+ community for everything they endure for simply being who they are.”

Melania added: “I know that there is a lot of violence, horrible violence, all the time. That’s the thing that made me tell the story,”

“Even when these guys came, it was not the first situation when men see two women kissing and they start acting as if we were a joke.” 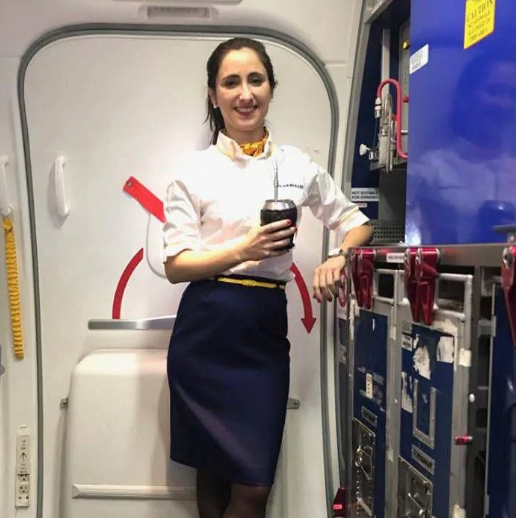 Detective Superintendent Andy Cox said: “This was a disgusting attack on two women who appear to have been picked out and targeted by a group of youths.

“CCTV footage from the attack is being reviewed by detectives. We continue to appeal for information from the public, particularly those who were present on the bus before or after the attack to come forward and tell police what they saw.

“Lots of people will understandably be outraged by this attack. Our efforts to trace all the suspects involved and bring them in for questioning will be relentless.

“Attacks of this nature on London buses are rare. I would like to reassure those heading out over the weekend that extra uniformed and plain clothes Safer Transport officers will be out on patrol working to keep them safe and prevent crime.”