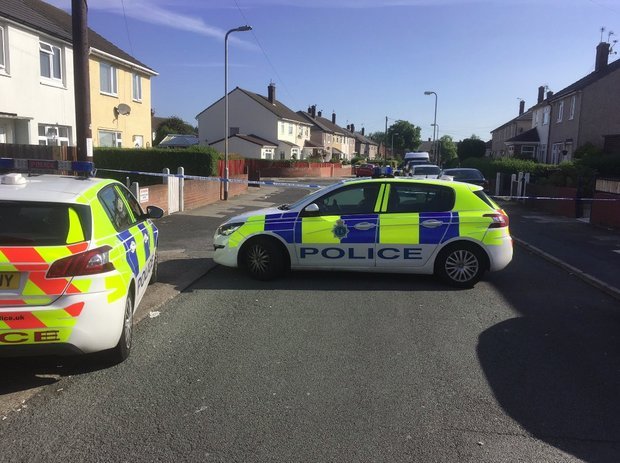 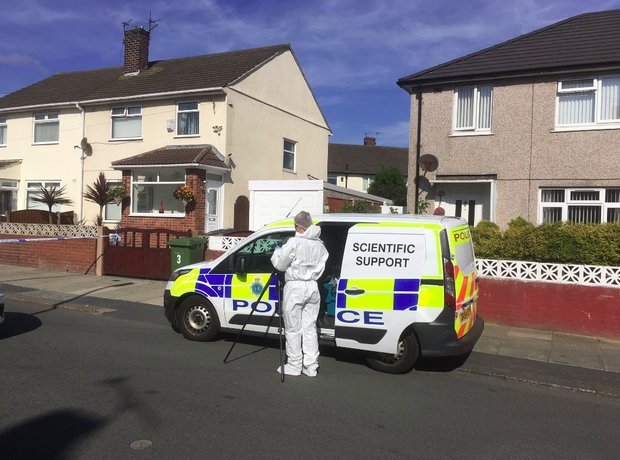 Merseyside police say they are looking for a man who was seen on a pedal bike close to the scene at the time it happened.

Detective Inspector Cat Walsh said: “I would appeal to anyone who was in the vicinity of Simon’s Croft at around midnight last night who may have seen anyone or anything suspicious to contact us.

“We are particularly keen to trace a male who was see on a pedal bike close the scene at the time it happened.

“I would also ask for anyone who was in the area and who may have dash-cam footage to contact us as they may have captured something significant.” 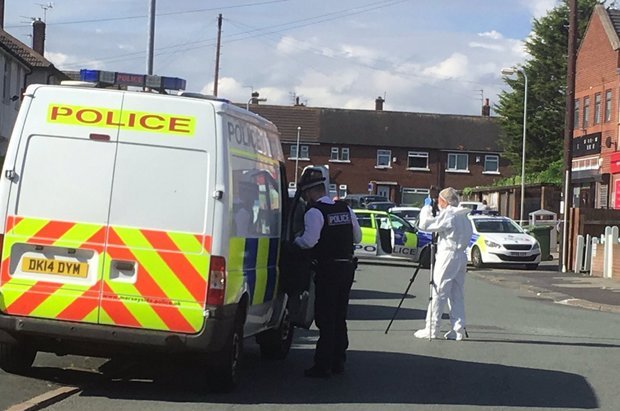 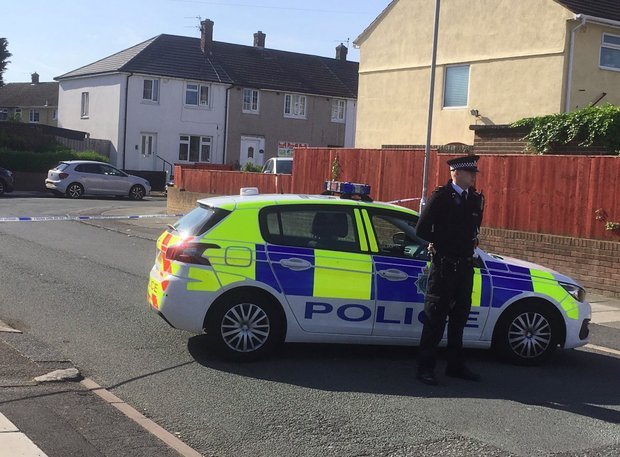 A spokeswoman for the force confirmed: “We were called at 12.15am following reports of damage caused to the windows of a house in Simon’s Croft.

“An examination of the damage to the living room window confirmed that it was consistent with a firearms discharge.

“Nobody was injured during the incident.

“An investigation is underway and house-to-house and CCTV enquiries are being carried out in the local area. Police officers remain at the scene this morning.”