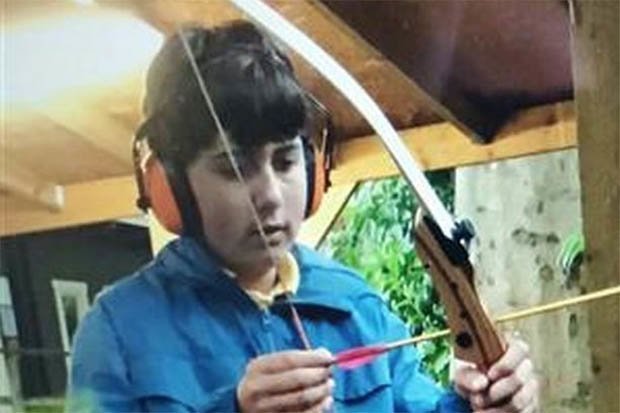 The youngster was wearing orange ear defenders, a blue waterproof jacket, dark jogging bottoms and light blue shoes with white soles at the time of his disappeance.

He was described as white, with dark hair.

Police said a massive search had been launched, with the lad now missing for many hours.

Chief Inspector Lance Cliff, of Dorset Police, said: “We are becoming increasingly concerned for Damian’s welfare as he is vulnerable and we are carrying out extensive searches at Moors Valley and of the surrounding area with support from Dorset Search and Rescue (DorSAR) and staff at the park.

“I would urge anyone with any information as to his whereabouts or who has seen a teenage boy matching the description given in the area of Moors Valley after around 3.30pm today to please contact Dorset Police immediately.

“I would also urge Damian if he sees this appeal to please make contact with us as we want to make sure you are safe and well.”