FRENCH fishermen have vowed to blockade Dover and Calais if there's a No Deal Brexit – and warned it could lead to "warlike" tensions in the Channel.

Trawlermen said they would respond to being shut out of UK waters by stopping ferries carrying vital goods from entering major ports. 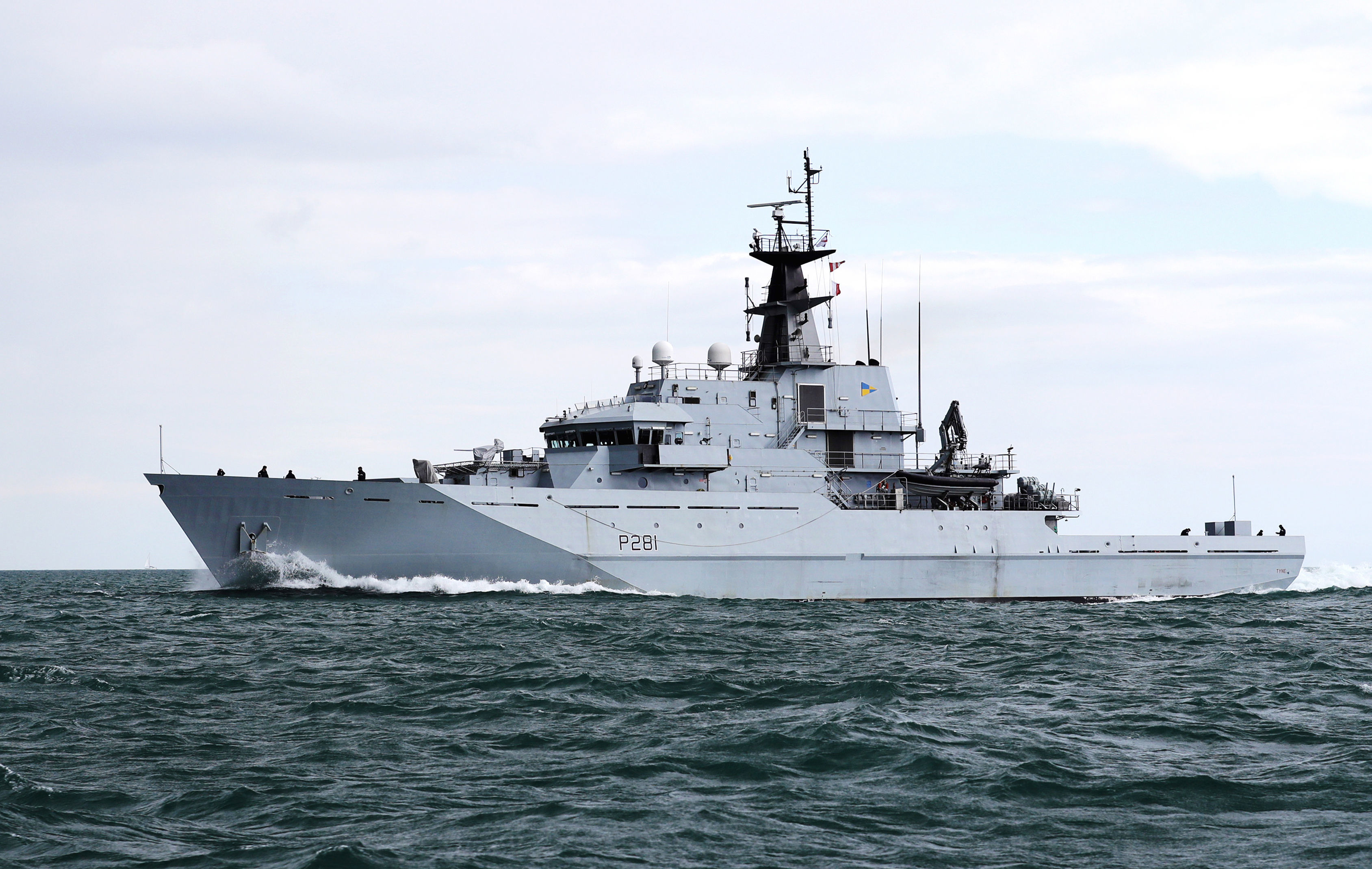 And they said Britain's threat to send gunboats in to repel foreign vessels "would mean that we are negotiating things that relate to war".

He told radio station France Info: "If we are deprived of our fishing grounds, we will not watch the British supply the French market.

"There will therefore be blockages to ferries, since this mainly happens by ferries. And on that, we are quite clear and determined."

The powerful fishing leader said it was "inappropriate" for the UK to "flex its muscles" in the talks by threatening to send in the Navy.

He said: "We've seen this before a long time ago and we hoped never to see it again in this Europe, which is one of sharing resources.

"Now the UK has decided to leave but from there to sending warships, it's unimaginable."

The threat came as Michel Barnier told EU ambassadors No 10 has taken a harder position on fishing during the last few days of Brexit trade talks – which was denied in Britain.

During a briefing to top envoys he said British negotiators were "backtracking" on possible areas of compromise.

However, he struck a more optimistic tone and said he did think that a deal was still possible this week. 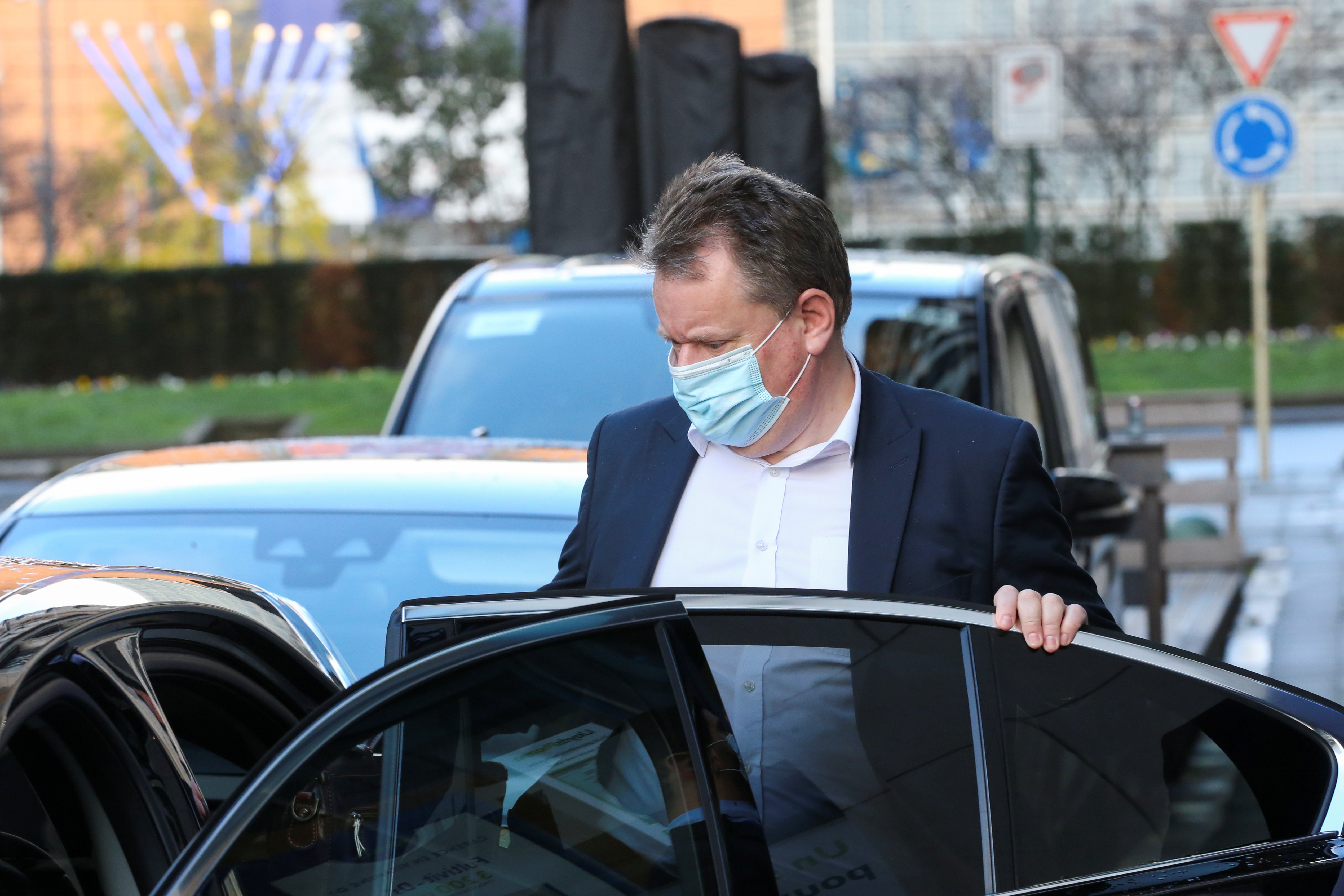 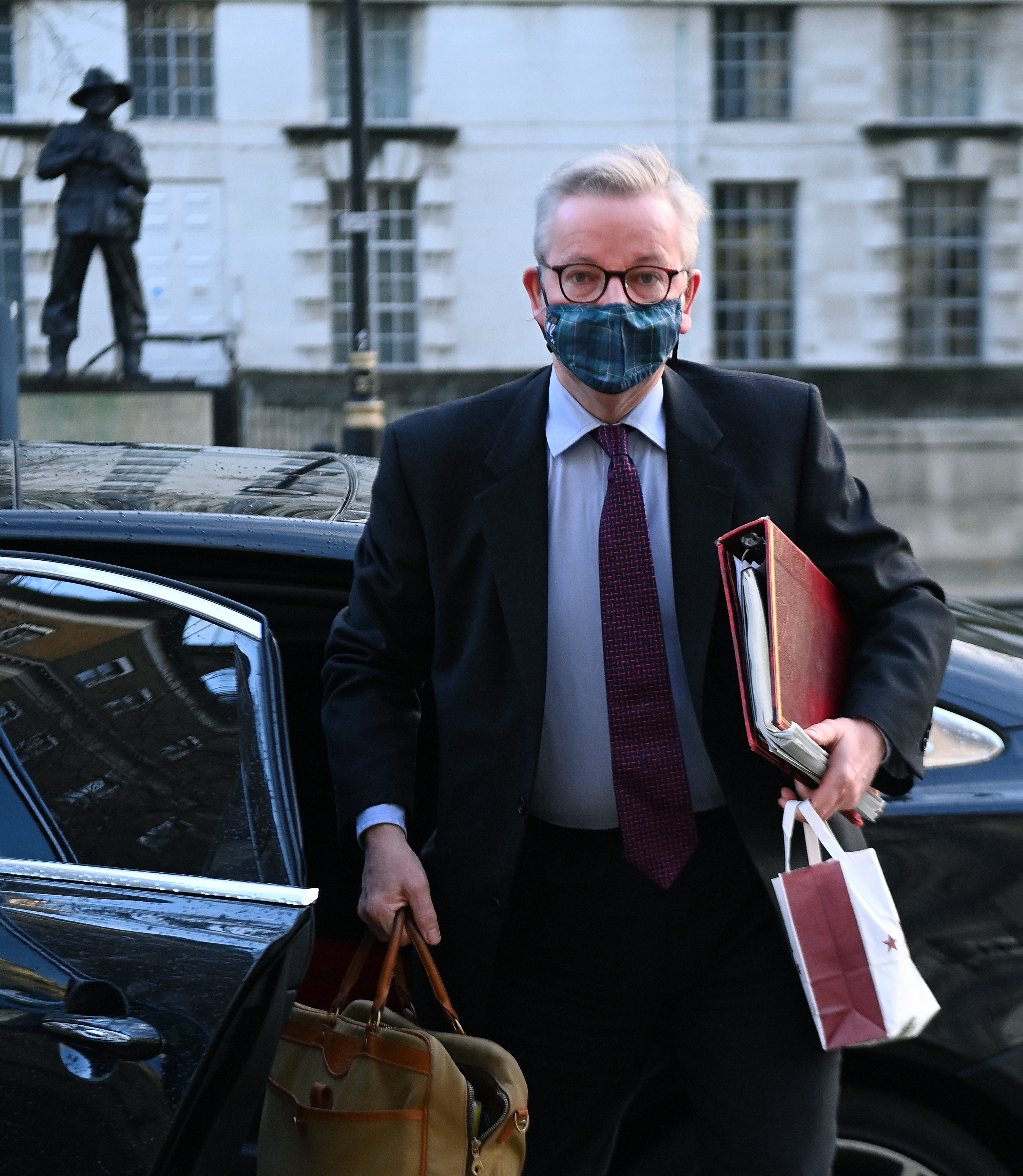 Paris also upped the war of words with No 10 today, saying the UK will be "left weaker" after Brexit.

Finance minister Bruno Le Maire said Brits will "pay the price for populism and lies" and are the "big losers" from the split.

He insisted French president Emmanuel Macron and Brussels boss Ursula von der Leyen are "right to be firm" in the talks, adding: "You can't have your cake and eat it."