Home » World News » Brexit: Why even the price of the English breakfast could be at stake in UK-EU trade talks

In a vast warehouse in the Netherlands, workers are busy weighing, packing, and loading fruit and vegetables on to lorries ready for shipping to the UK.

ABC Logistics in Poeldijk, near The Hague, exports fresh produce to satisfy every palate – from locally-grown salad leaves to avocados, sweet potatoes, and melons brought in from across the world.

Driver Jeffrey Popma loads pallets of produce on to his vehicle for one of his regular forays across the Channel. He’s been part of a slick operation for years, but fears things will change come January. 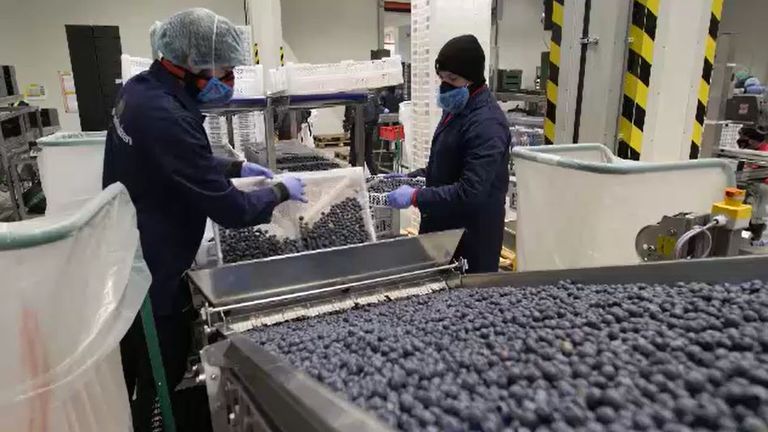 From the cab of his vehicle, he tells me: “The long waiting times, the queues that would be at the ports.

“They are the main worries for the drivers. The time that the crossing will take is the real concern.”

They’ve been planning for Brexit here for months, trying to anticipate what’s coming.

There’s only one certainty he says, deal or no deal, and that is that the cost of produce will rise and will have to be picked up by the UK consumer.

“Ultimately the UK citizen will pay the price,” he says.

“For example, I always like to give the example of the English breakfast. You have about six to eight products on the plate – the tomato, the bacon, the sausage, and even the beans often come from Europe.

“So they have to import it from other countries. It will be more expensive. The people are not aware of what will happen when there is a lot of congestion of products and they are not going to get to the UK.” 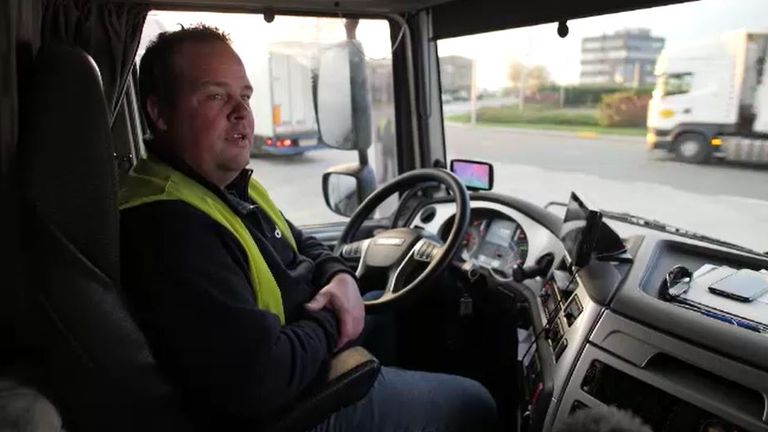 We drive for a little over an hour to the base of what is the Netherlands‘ largest exporter of fresh fruit and vegetables to the UK.

At the family-run Scherpenhuizen company, we are shown the production line where blueberries are being sorted and packed for transit to Britain.

In the huge loading area, forklift trucks whizz around with pallets laden with vegetables, all destined for UK homes and restaurants.

The company supplies to the UK’s leading supermarkets. 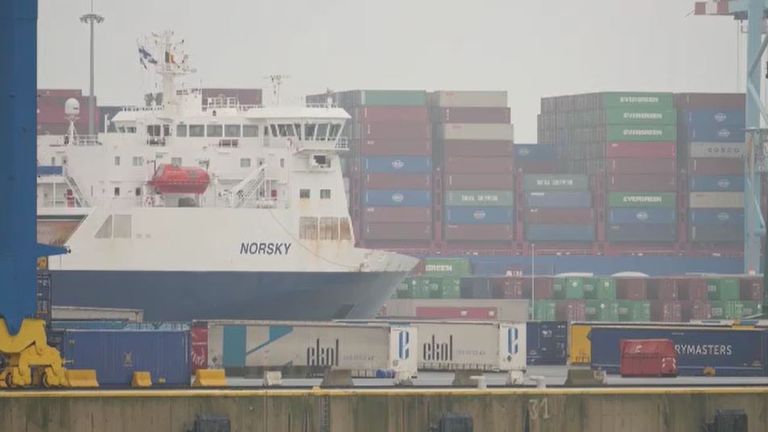 He worries two drivers may be needed for cross-Channel journeys, given limits on how long they can stay behind the wheel.

Even with a trade deal between the UK and the EU, he says extra paperwork and checks will be required.

But a no-deal would hit the shopper hardest.

He says: “If there are going to be tariffs then the prices will increase. That’s for one thing. And that’s going to increase the cost for the consumer and the customer.

“On top of that is the documentation that needs to be done.” 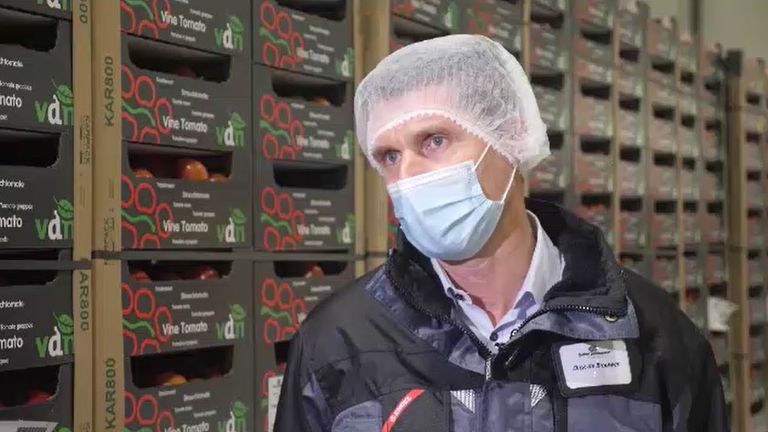 Brexit will have consequences, trade deal or not.

And the warning from the Netherlands is that many in the UK will feel it first in their shopping baskets.