The 62-year-old father was seen affixing a video next to a screen door and fetching his mail from his North Port home on Friday as the FBI and local law enforcement continue the manhunt for his 23-year-old son. 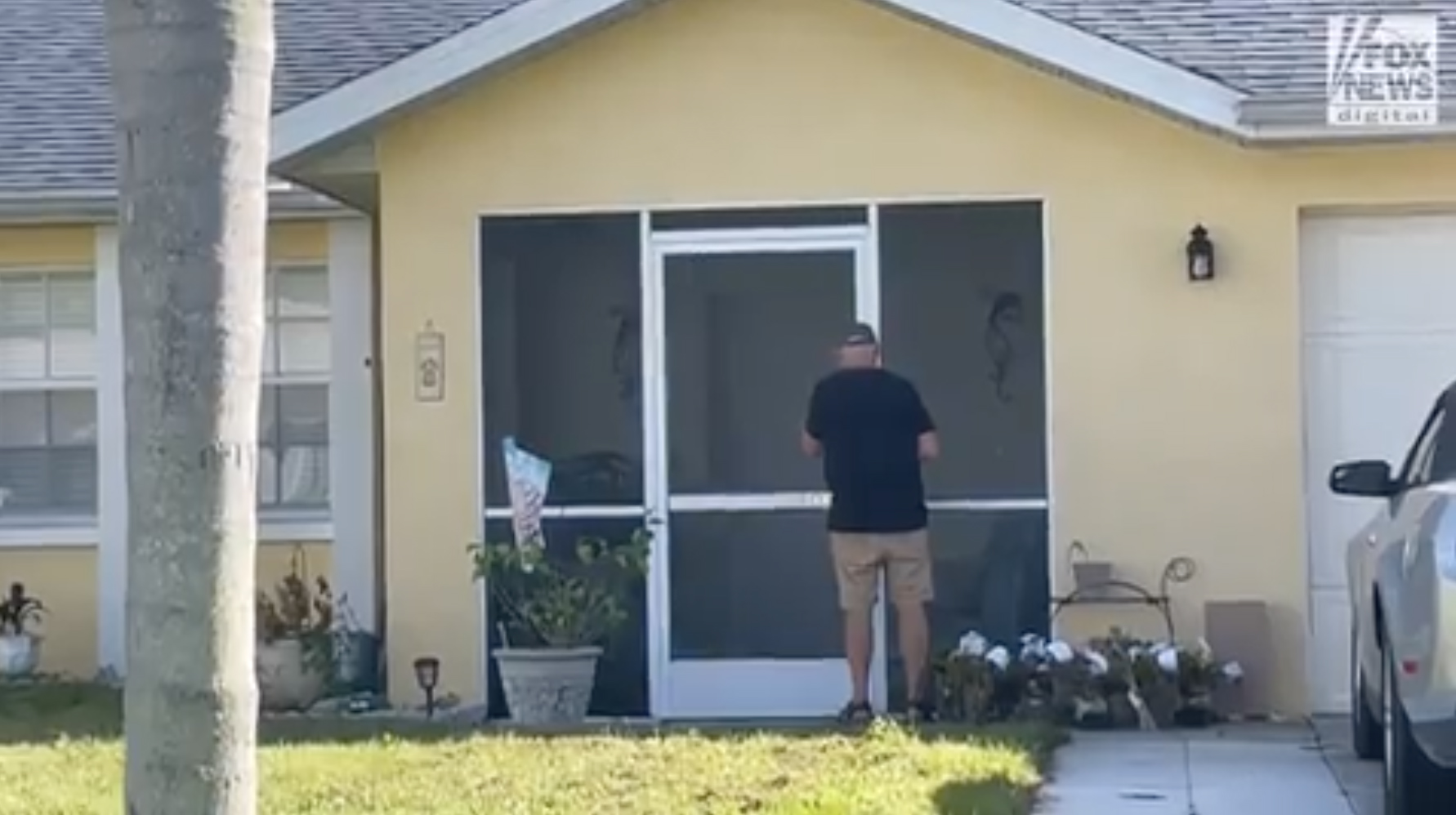 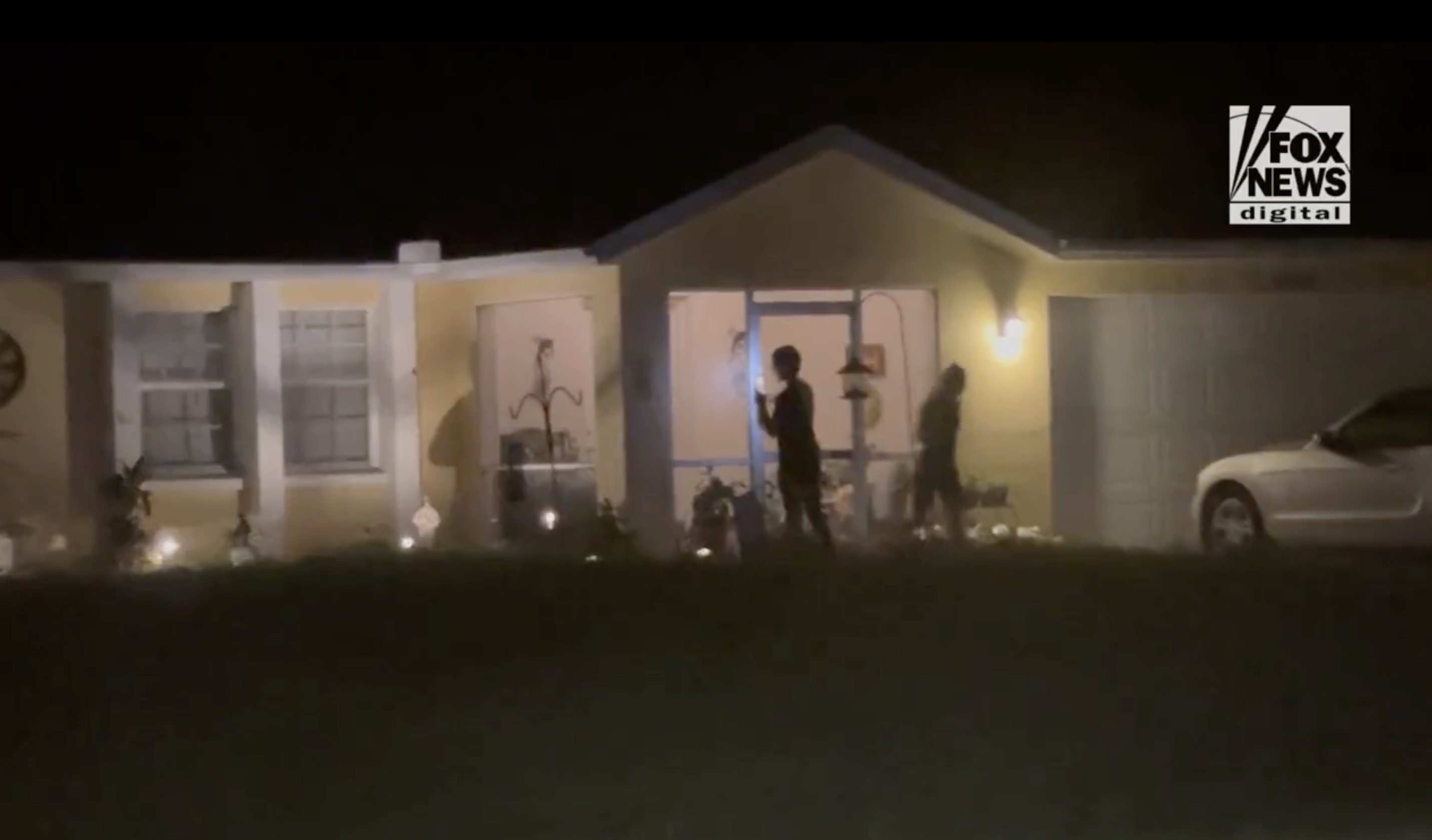 The extra protection comes three days after Christopher and his wife Roberta Laundrie, 55, were visited by rowdy protesters who pounded the front door of the home of Brian Laundrie's parents while shouting "you guys like to strangle people" – and calling the family "dirty Laundries."

Christopher can be seen adjusting the white-colored camera device and then making his way along the driveway and recovering mail, according to Fox News.

Asked by one of the reporters moored outside the property, the father wearing khaki shorts, black T-shirt, a green baseball cap and sandals responded, “Just getting my mail.”

The protesters, a man and a woman, were seen charging at the home just after 8:30pm Tuesday and shouting insults.

The were seen peering in the house's front windows, while one person recorded on a mobile phone.

“Time to wake up and face the consequences,” the man could be heard shouting.

Brian Laundrie is wanted on debit card fraud charges and is remains a “person of interest” in the homicide of 22-year-old Gabby Petito.

He has been missing for nearly a month, has not been charged in relation to Gabby's death.

You guys like to strangle people with your little b***h a** son. It's time to wake up and face the consequences," one can be heard saying.

As the pair guive up and start to walk away, one shouts, "We'll be back," adding "Better speak up soon."

Once gone, Christopher Laundrie could be seen appearing at the doorway just before police arrived.

The installation of the doorbell camera authorities continue to search for Brian's whereabouts and make headway on Petito's homicide, which a Wyoming coroner ruled to be homicide by strangulation.

It comes after the release of the autopsy results for the 22-year-old vlogger whose remains were found in Wyoming on September 19.

Blue also confirmed that Gabby  was not pregnant when she died, and that her body was left near a campground in Grand Teton National Park for nearly three to four weeks.

Brian has been missing since September 13, after he allegedly told his parents he was going for a hike in the 25,000 swampy Carlton Reserve.

A warrant was issued for Brian's arrest on September 24 after a grand jury charged him with misuse of a bank card that was later revealed to be Gabby's.

Gabby was last seen in a restaurant in Wyoming with Brian on August 27 during the couple's road trip to Grand Teton National Park.

In the video, a sobbing Gabby recounts the clash, explaining that their morning had been "stressful."

She tells officers that she had apologized to Brian and blamed the friction on her OCD.

Gabby alleged that Laundrie had grabbed her face, left a “burning” gash on her cheek and red marks on her arm as cops took notice of some bruises.

She told cops: "Well, he like grabbed me, like, with his nail, and I guess that's why it hurts. I definitely have a cut. Like, I can feel it."

Brian remained comparatively calm, telling police: "She [Gabby] gets really worked up, and when she does she swings and she had her cell phone in her hand.

“So I was just trying to push her away."

Brian Laundrie and Petito were traveling cross country in a white Ford Transit van before Petito's parents reported her missing on September 11.

On September 19, the FBI found her remains at a nearby a campground area within the Bridger-Teton National Forest.

His parents informed North Port Police on September 17 that the last time they saw their son was September 14.

Only recently, the parents amended the date to September 13.

Initially, the Laundrie family attorney Steven Bertolino stated: “Brian left that phone at home the day he went for a hike in the preserve on September 14, 2021 and the FBI now has that phone.”

This week, that key date was amended to September 13.

“The Laundries were basing the date Brian left on their recollection of certain events,” Bertolino said.

“Upon further communication with the FBI and confirmation of the Mustang being at the Laundrie residence on Wednesday Sept. 15, we now believe the day Brian left to hike in the preserve was Monday Sept. 13.“

On Sept. 23, the FBI issued an arrest warrant for Brian, accusing him of committing bank card fraud. By using a Capital One debit card and the personal identification number to charge or withdraw over $1,000 between Aug. 30 and Sept. 1, a period when Petito was missing.

The Laundrie family's attorney Steve Bertolino shared reaction from Brian’s family: "Gabby Petito’s death at such a young age is a tragedy.

"While Brian Laundrie is currently charged with the unauthorized use of a debit card belonging to Gabby, Brian is only considered a person of interest in relation to Gabby Petito’s demise.

"At this time Brian is still missing and when he is located we will address the pending fraud charge against him."Gabby's mom, Nicole Schmidt, slammed the comment, fuming: "His words are garbage. Keep talking." 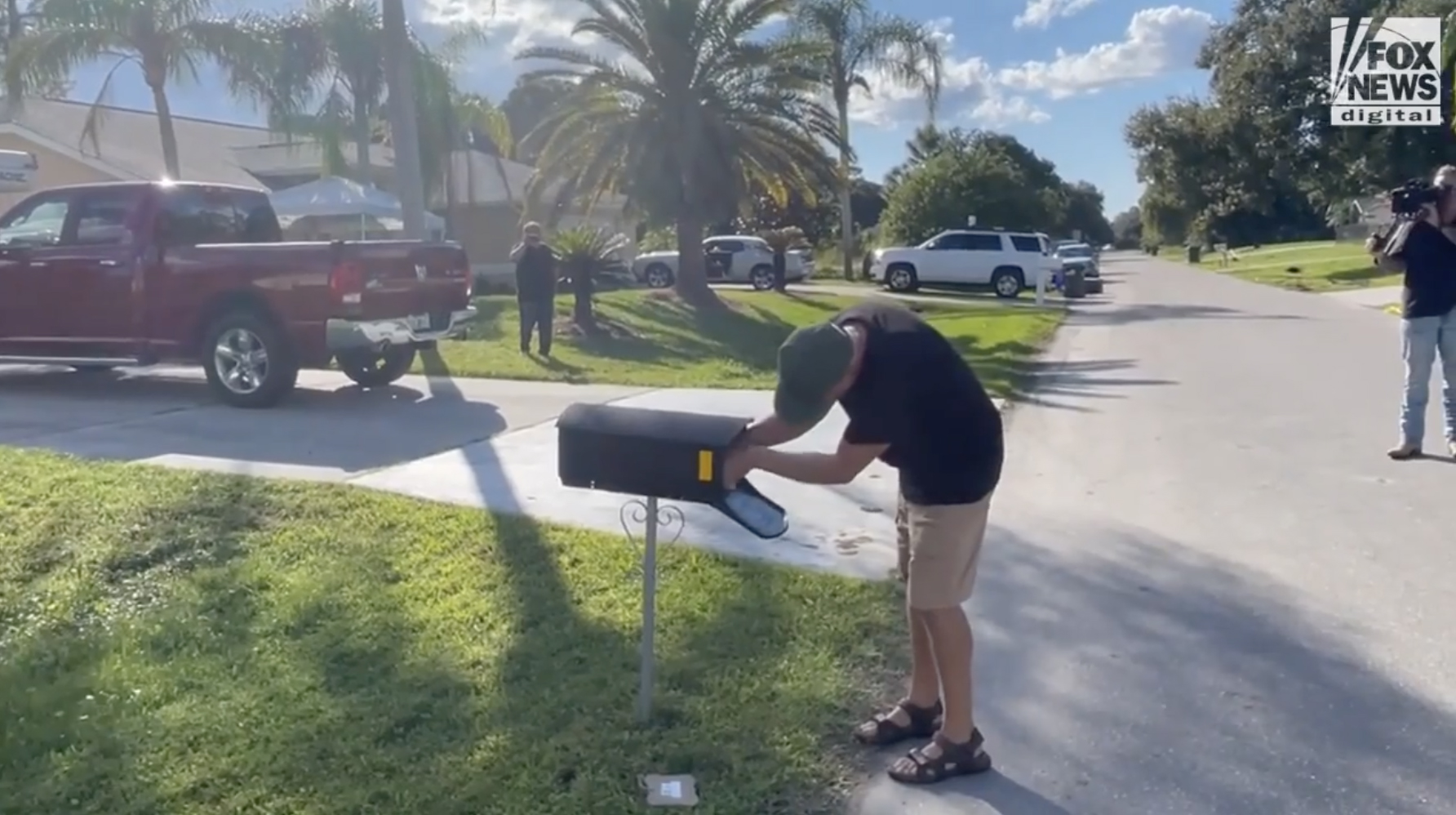 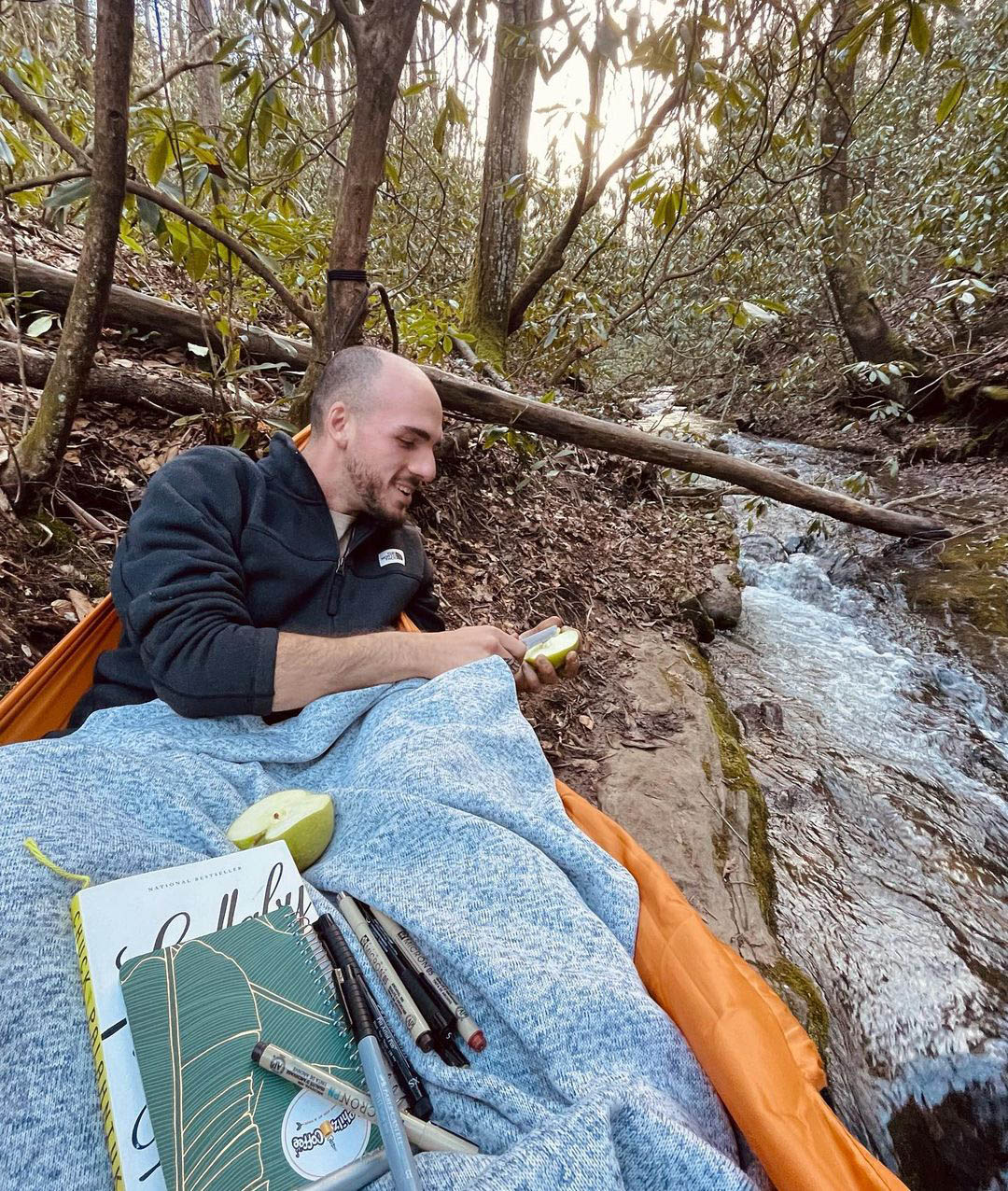