"BRITAIN'S unluckiest couple" split up after missing out on a £3million Lottery jackpot.

Martyn and Kay Tott were overjoyed when finding out they had bought the winning Lottery ticket back in 2001. 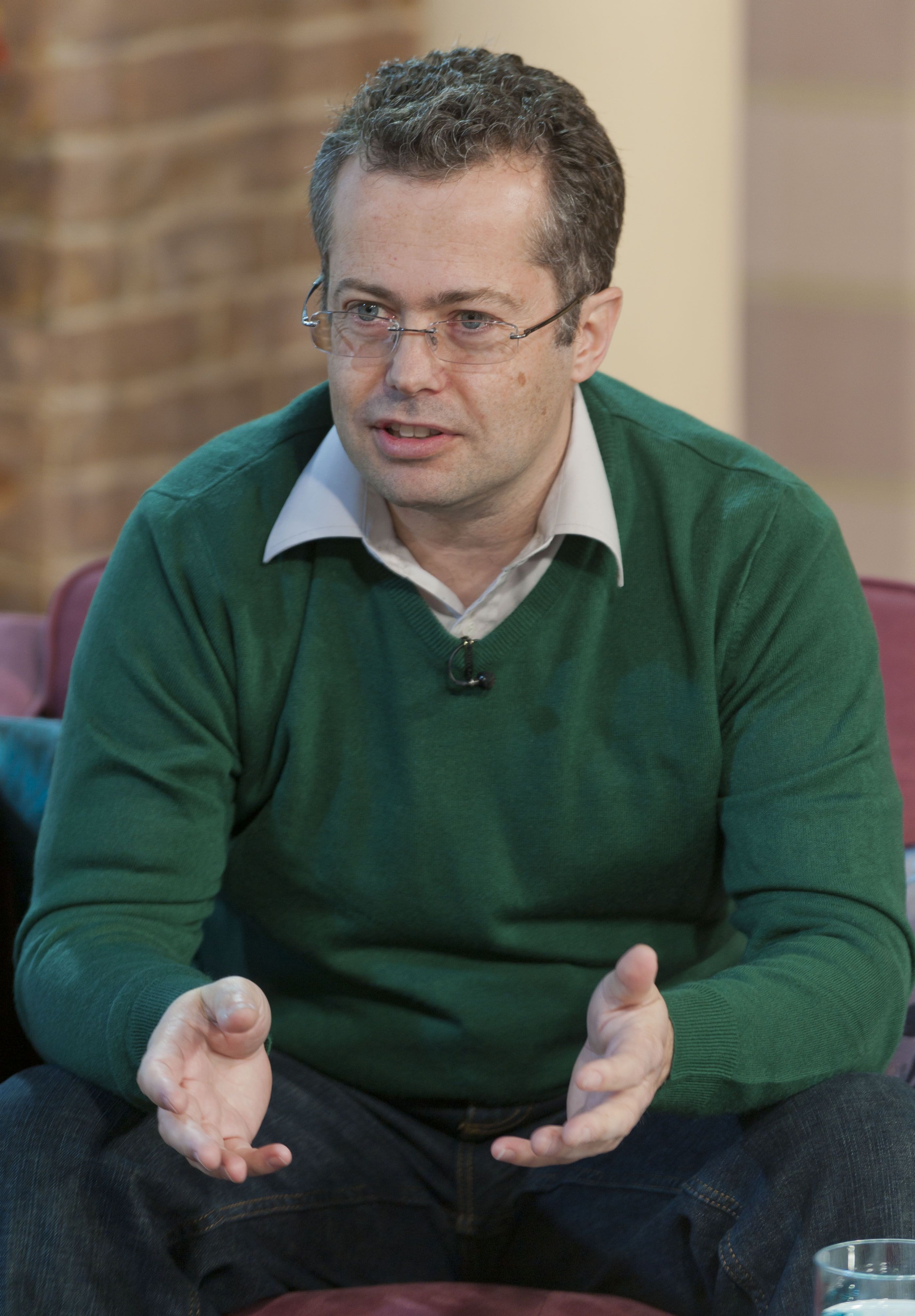 But their joy quickly turned to "torture" upon discovering the ticket was missing – and a 30-day window to report it had passed.

Martyn said the near-win "quickly highlighted our differences" and lead to bickering, with the married couple mutually agreeing their relationship had run its course.

But he now feels the loss was a good thing, saying "there is no guarantee it would have brought me happiness".

The couple, who lived in Watford at the time, realised they had won an unclaimed prize six months after buying the ticket in 2001.

Despite frantically searching the pair couldn't find their ticket – but were sure they had won because the jackpot numbers matched the ones they used every week.

Computer records in their local Londis proved Kay really had purchased the ticket and the thrilled pair rushed to tell Lottery organiser Camelot to claim their prize.

But they fell victim to a little-known rule stating lost tickets must be reported within 30 days.

After 45 days of deliberation, Camelot told the devastated couple they would not be collecting the jackpot.

Martyn told the Mail on Sunday: "Having that money taken away was torture.

"For a long time I lost sight of who I was and what I believed in. But I can honestly say I’m glad I didn’t get the £3million now.

"There is no guarantee it would have brought me happiness."

The Totts launched a public campaign for help, with celebs like Richard Branson and even then-Prime Minister Tony Blair voicing their support.

But Camelot wouldn't budge and, under the strain of their astonishing misfortune, Martyn and Kay's marriage broke down.

He added: "We'd only known each other for two years and the Lottery ordeal quickly highlighted our differences.

"All we did was bicker. Sadly, both of us agreed we should split and Kay moved out." 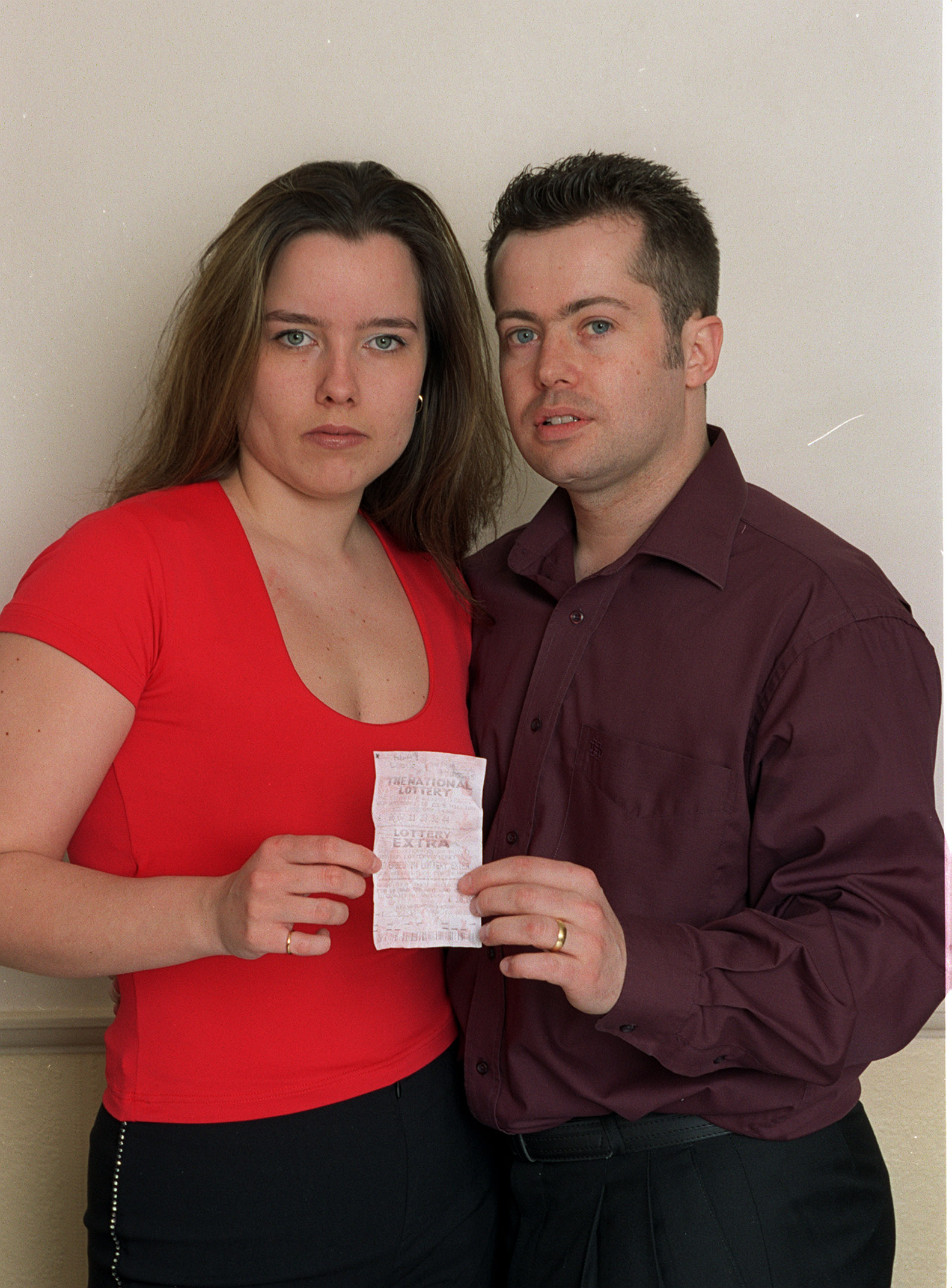