A MUM-of-five branded a neighbour from hell has been run out of town after angry locals set up an online petition to have her evicted from their upmarket housing estate.

Gemma Lucketti, 37, was said to have long-running issues involving antisocial behaviour towards neighbours, culminating in her being arrested over a hammer and knife attack which caused £1,500 damage to an Audi Q3. 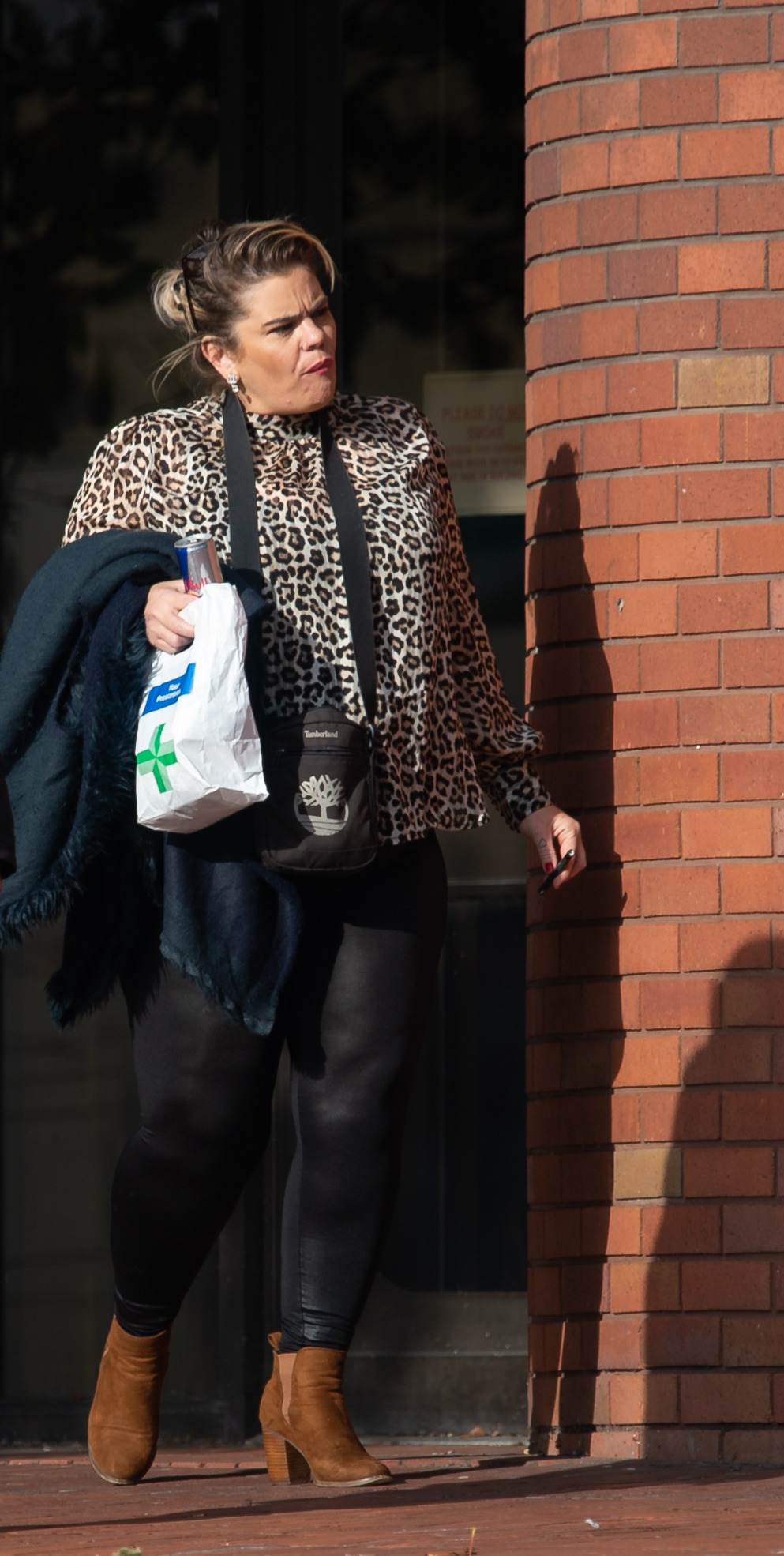 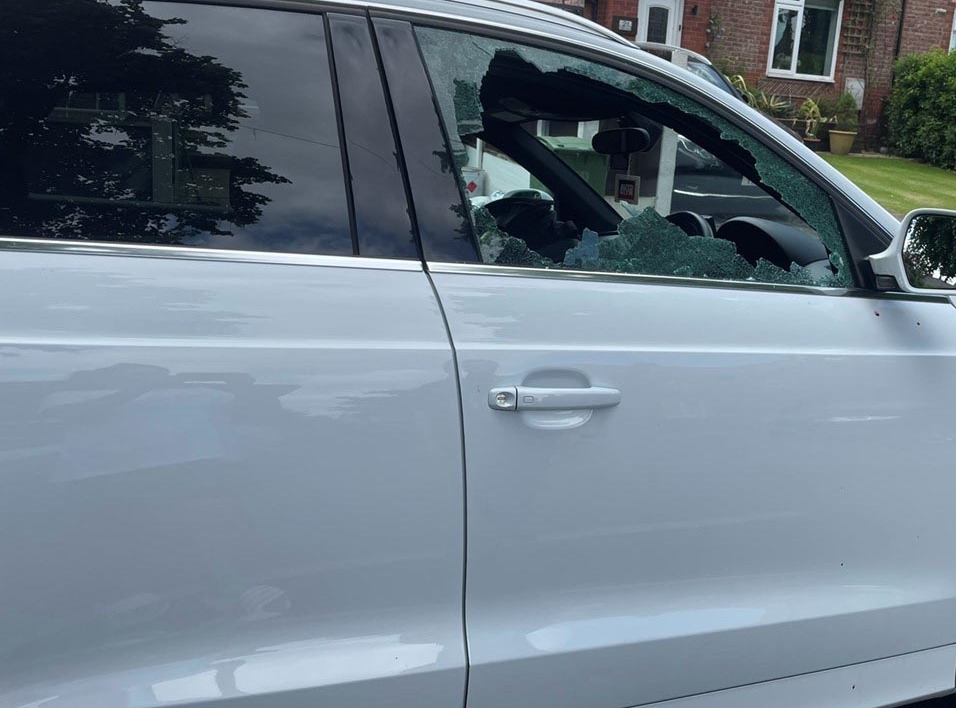 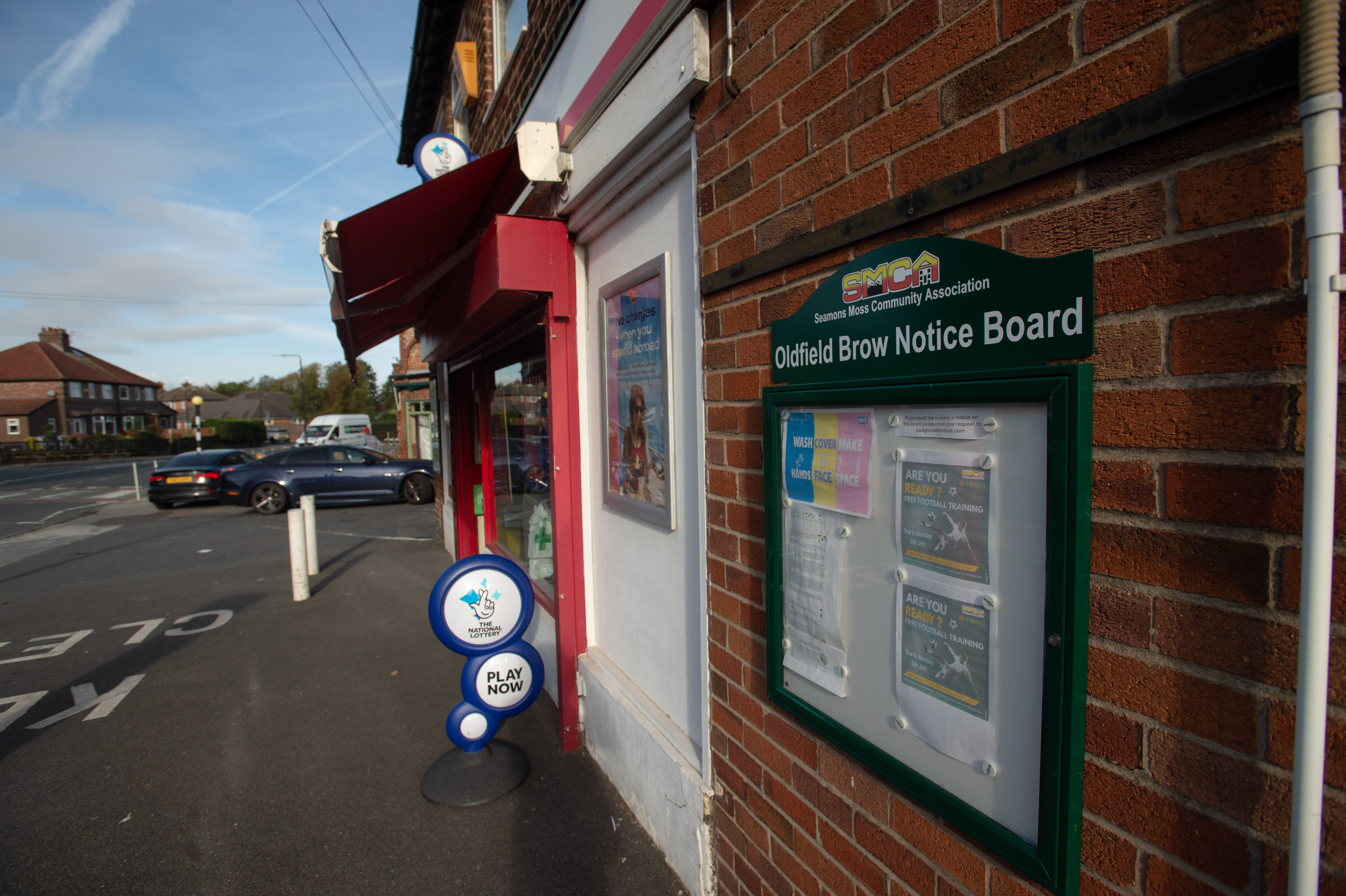 As a result, exasperated residents on the Oldfield Brow estate in Altrincham, Greater Manchester, where houses are now typically worth £400,000, each posted a petition on the online platform Change.org demanding Trafford Council remove Lucketti from her rundown rented three-bedroom semi.

Calling themselves ''The People of Oldfield Brow'' they demanded: ''Get Gemma Lucketti evicted and stop her causing any more harm to others in Altrincham.

“Let us live in peace in our community without fear of this woman and her actions!!!! We need to stand up to bullying as a community.''

Last week at Minshull Street Crown Court, Manchester, it emerged Lucketti had agreed to move out of the area under a "house swap" arrangement as she pleaded guilty to three charges of possessing an offensive weapon and criminal damage.

The court heard she had moved to the posh estate with her children in 2010.

But neighbours were said to have complained about her allegedly being drunk and under the influence of drugs.

Matters deteriorated further when beautician Sarah O'Brien, 36, and her boyfriend Mark Woods moved into an adjoining property in 2019 and there were arguments over the behaviour of Lucketti's children.

Police were eventually called on June 15 this year after the feud erupted into violence and the windows on Miss O'Brien's car were smashed.

Catherine Allan, prosecuting, said: '"There has been problems over the years and incidents are worse when the defendant is under the influence of drugs and alcohol. A lot of the local residents have issues.”

During sentencing, judge Recorder Abigail Hudson told her: “It is extremely important that you have no contact with your neighbours before your house move.

"I hope that will take place soon as it is in the best interest for you.” 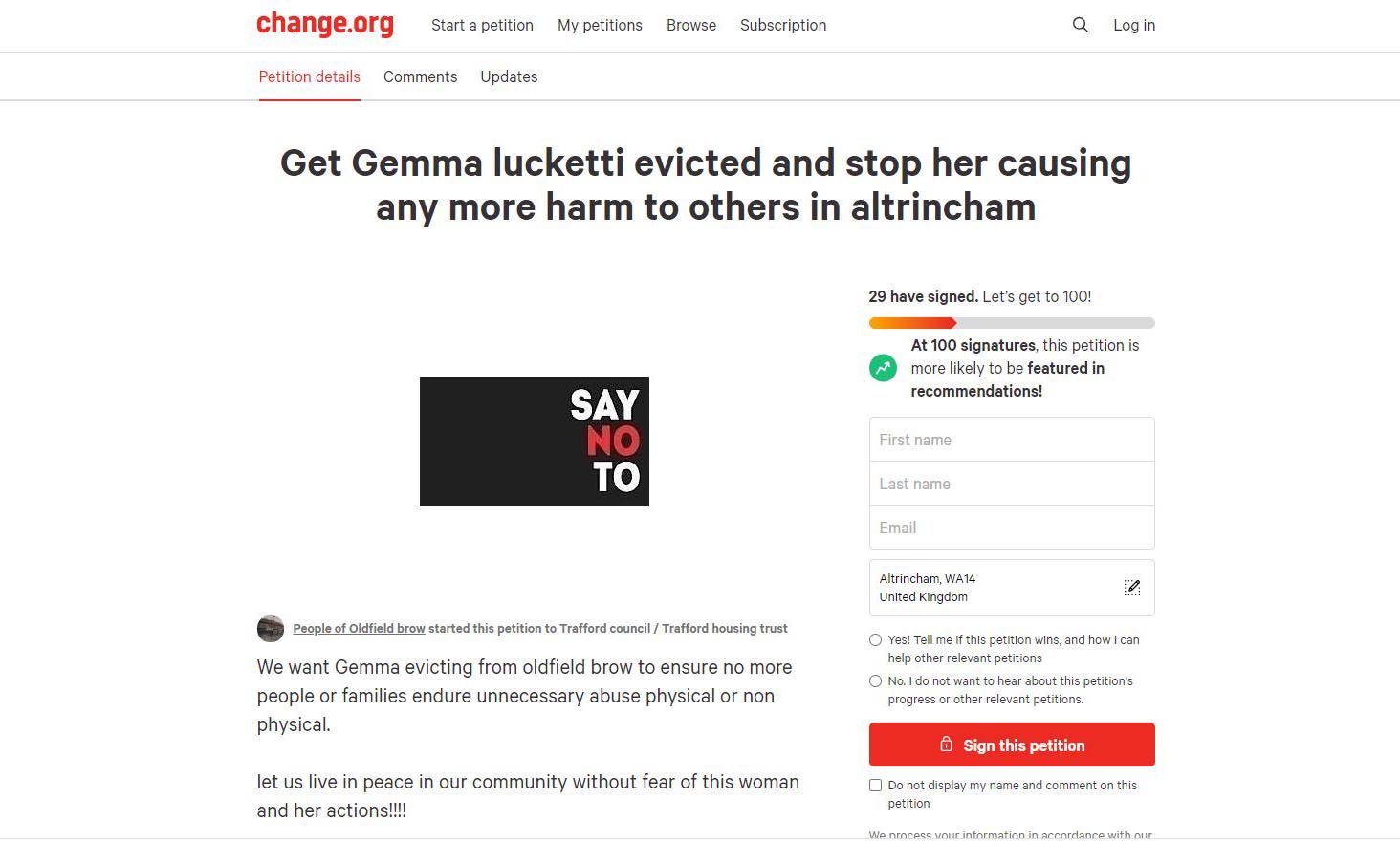