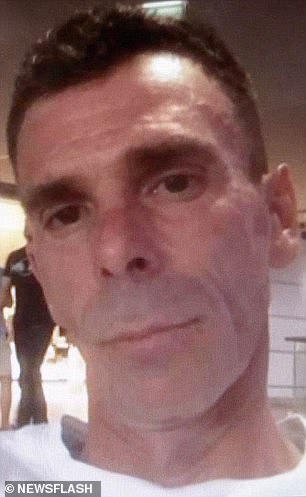 Ex-soldier Phillip Dutton, 52, has been handed a 14-year prison sentence in France for his role in the 2016 kidnapping for hotel magnate Jacqueline Veyrac, 80, in Nice

An ex-soldier has been handed a 14-year jail sentence for his role in the kidnapping of a French hotel magnate.

Phillip Dutton, 52, was one of 13 people on trial  over the plot to kidnap 80-year-old Jacqueline Veyrac, who owns the five-star Grand Hotel in Cannes and the La Reserve restaurant in Nice.

Dutton, who had been living on the streets of Nice when he was approached to join the operation in exchange for £450,000 of the kidnapping ransom, was handed his jail sentence by a court in Alpes-Maritimes, south-eastern France.

Having been caught out by police who found his DNA underneath Veyrac’s fingernails, Dutton admitted taking part in the 2016 kidnapping at the start of the investigation and also admitted to having been part of a failed operation in 2013.

Dutton’s Italian accomplice Giuseppe Serena, 67, a former manager of Veyrac’s La reserve, also received an 18-year sentence for being the brains behind the kidnapping.

Serena’s contract of employment was not renewed by Veyrac in 2009, leading to him coming up with the plan to kidnap her and demand a £4.5million ransom – which would have been used to set up his own restaurant.

Serena, who has been in custody for four years, had denied the charges but appeared to admit his involvement toward the end of the four-week trial.

‘Never in my life did I think of treating Mrs Veyrac like a postal package!’ he told the court.

Serena rejected claims by his co-defendants that he wanted to kidnap Veyrac’s son or even her grandson as part of the scheme.

His lawyer, Corentin Delobel, said his client was likely to appeal a ‘disproportionate’ ruling that he called ‘the equivalent of a death sentence.’

Jacqueline Veyrac did not appear in court for the verdict, with her lawyer Luc Febbraro telling France 3 Cote d’Azur: ‘She deemed that it was not her place. This is not her personal vengeance.’

After a first, failed attempt in 2013, the businesswoman was kidnapped in the centre of Nice on October 24, 2016. 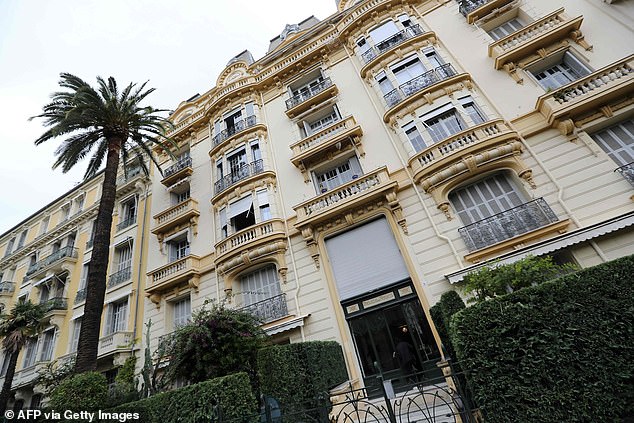 She was found west of the city two days later having spent 48 hours in the back of a white van.

Veyrac had been threatened with death and had been forced to drink a sedative.

She was freed by a passer-by after she started kicking the door of the van while the kidnappers were away to raise the alarm. 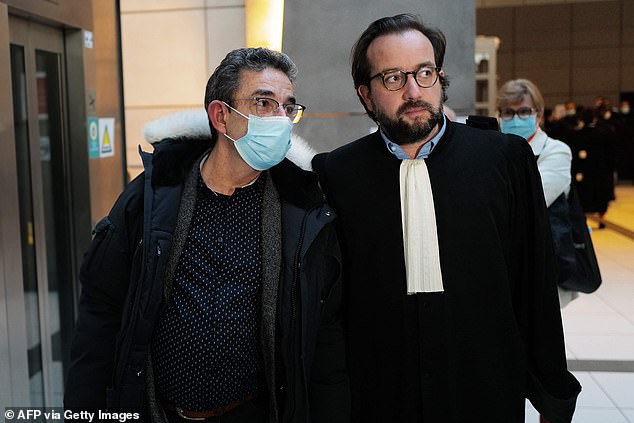 One of the 13 defendants, private detective Luc Goursolas (pictured left), nicknamed ‘Tintin’, was also jailed for two years, one year suspended, for failing to report the kidnapping. He had fitted a tracking device to Veyrac’s car but claims he did not know it was part of a plot to abduct her

The man that recruited the youths was also jailed for four years.

Another defendant, private detective Luc Goursolas, nicknamed ‘Tintin’, has also been jailed for two years, one year suspended, for failing to denounce the crimes.

He had fitted a tracking device to Veyrac’s car but claims he did not know it was part of a plot to abduct her.

A 17-month sentence was also passed on one defendant for having participated in the kidnap’s planning.

A 14th defendant was unable to appear in court due to ill health and will be judged at a later date.