BUCKINGHAMSHIRE has declared a "major incident" today as medics buckle under the mass of Covid patients – after Essex was forced to call in the army to help at hospitals.

The move comes as the area is placed under England's strictest Tier 4 restrictions tonight. 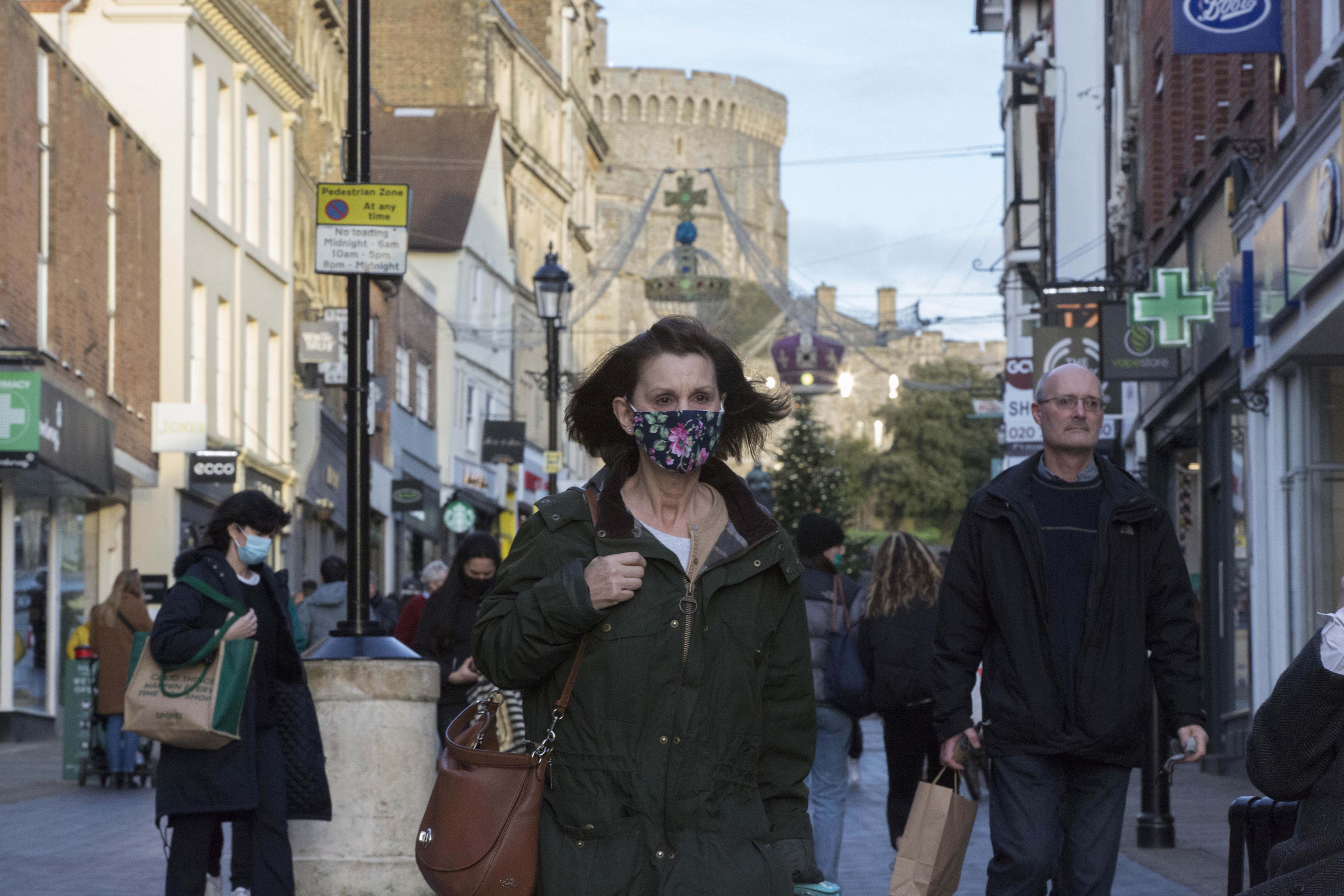 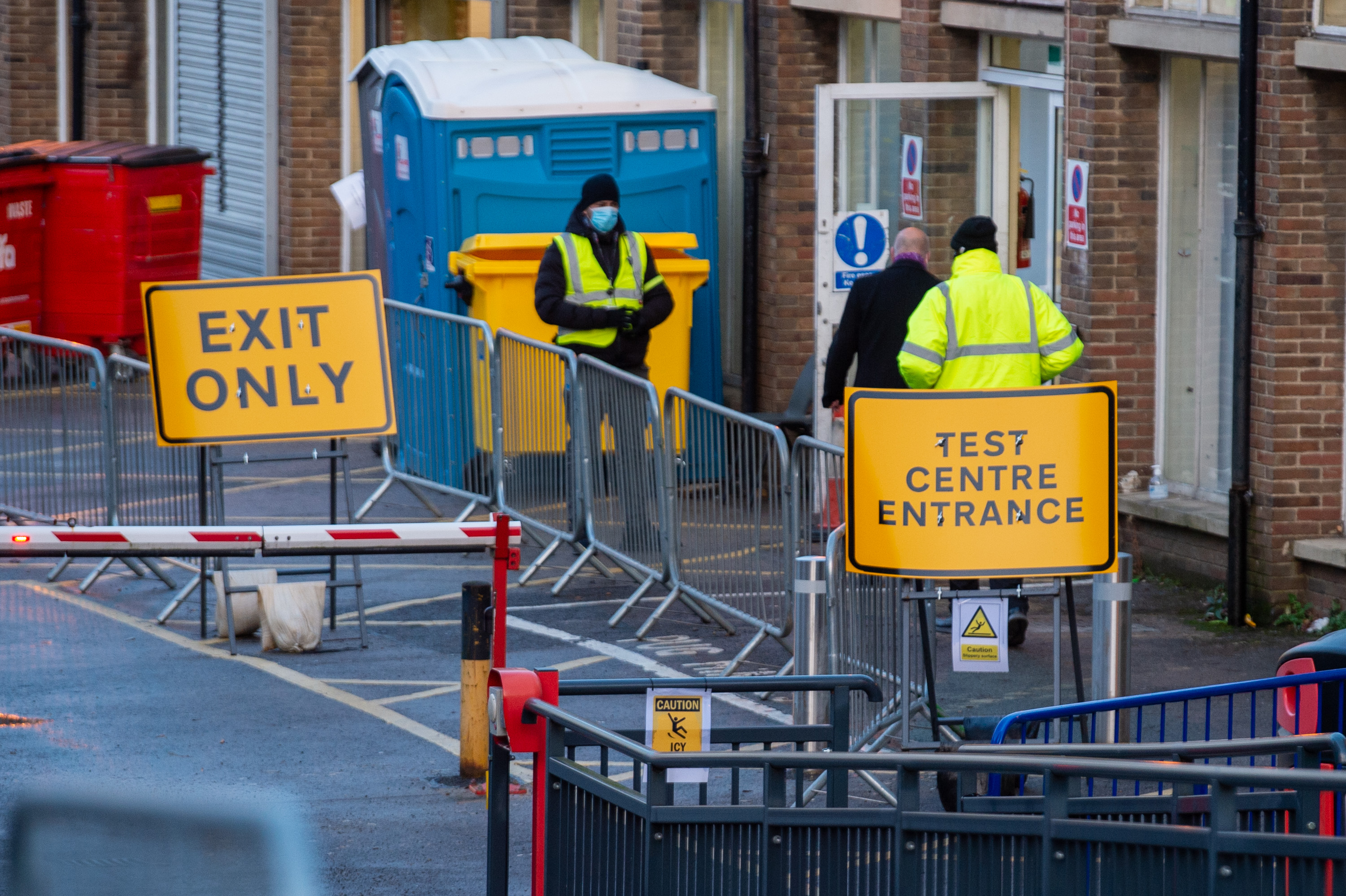 Buckinghamshire Council leader Martin Tett made the announcement as he said that Covid case rates could climb to 800 per 100,000 people in just a week – blaming the mutant strain currently sweeping across the UK.

He said the bug was "putting our health and social care services under very severe pressure".

"Whilst today's announcement about the approval of the Oxford vaccine is excellent news, we still need to deal with the deteriorating situation we face immediately," he said.

Neil Macdonald, from the Buckinghamshire Healthcare NHS Trust, said non-urgent surgeries and appointments would be delayed as a result.

Meanwhile, Essex today called in the Army after declaring a major incident at their crippled hospitals with patients being treated in the back of ambulances.

Sir Bernard Jenkin, MP for Harwich and North Essex, made the plea as it was revealed frontline workers are facing unprecedented pressure. 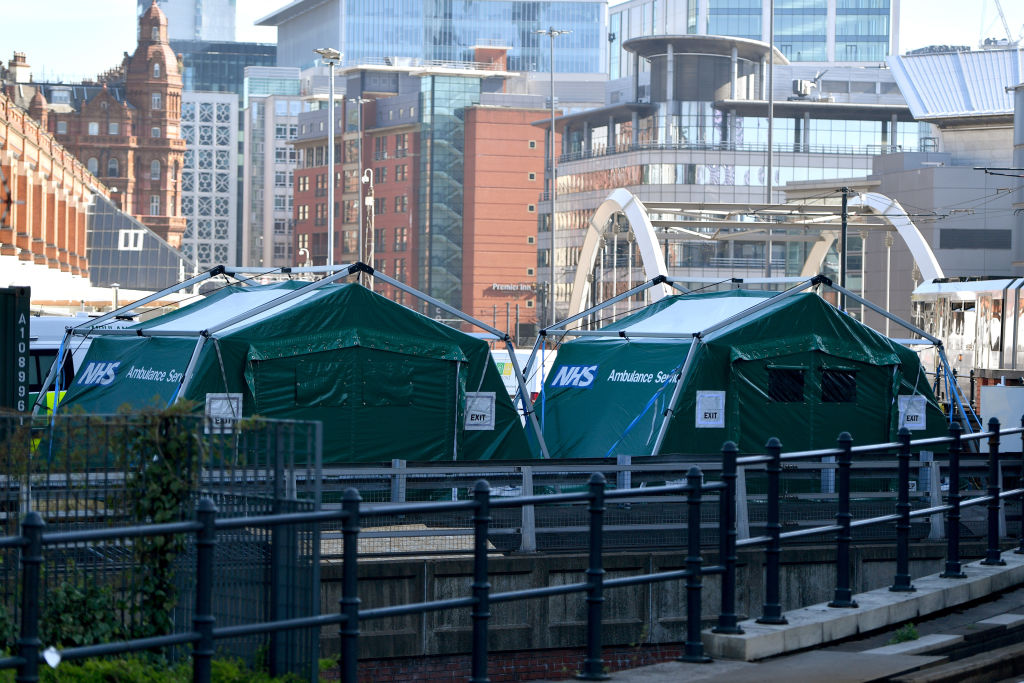 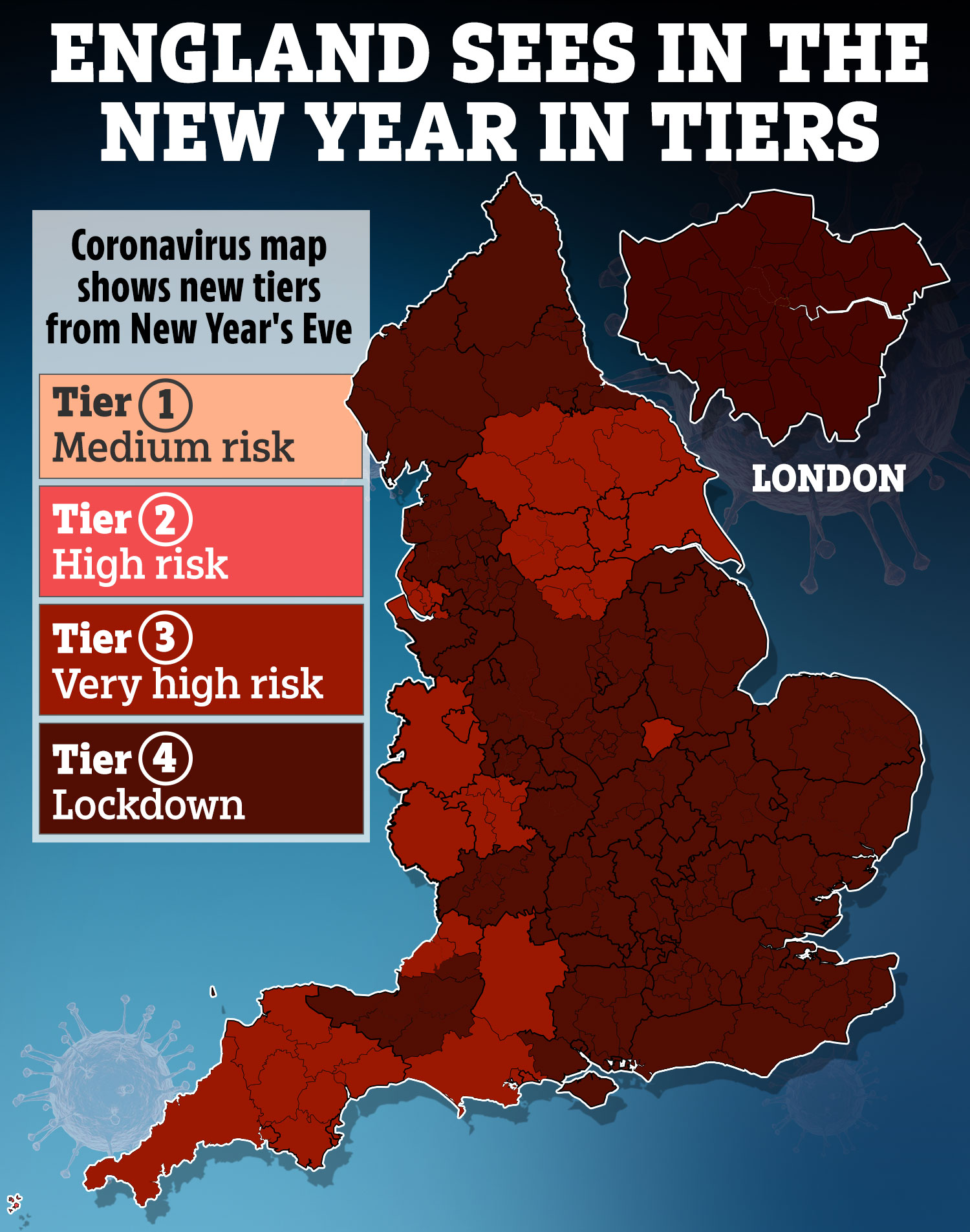 He asked Health Secretary Matt Hancock for military support in building extra hospitals and to help roll out the Covid vaccine.

Sir Bernard told MPs today: "I can confirm that Essex has declared a major incident and can I also inform [Hancock] that at this very moment they are submitting a request for military assistance to the civil authority, a MACA request to assist with the construction of community hospitals, additional hospital capacity and supported by the armed forces and party staffed by the armed forces.

"They would also like armed forces help with the roll-out of the vaccine to accelerate that in Essex and to assist with testing in schools."

Hancock replied: "What he says about the pressures in Essex is very significant and it is important.

"Of course I will look favourably on any request for military assistance, working closely with (Ben Wallace) who has been incredibly supportive as have the whole armed forces during this whole year."

It comes as a junior doctor revealed he was surprised by the number of young Covid patients he sees who do not have any pre-existing health conditions.

Dr Yousef Eltuhamy, who works at a London hospital, made the comments ahead of millions of Brits being plunged into the toughest Tier 4 restrictions today.

"I didn't expect to see so many young people, people in their 40s and their 50s, patients who don't have any prior medical history at all.

Health authorities have warned NHS workers are facing having to make the "horrendous" life and death choice over which patients will be able to access ventilation if cases continue to soar.

Some hospitals say they are running out of oxygen and even pillows as they struggle to cope with the swell of patients.

Medics are also said to be considering setting up war-style triage tents in car parks to treat the never-ending stream of people struck down by the new mutant strain of the deadly bug.

The major incident was declared in Essex following a "significant growing demand" on hospitals across the region. 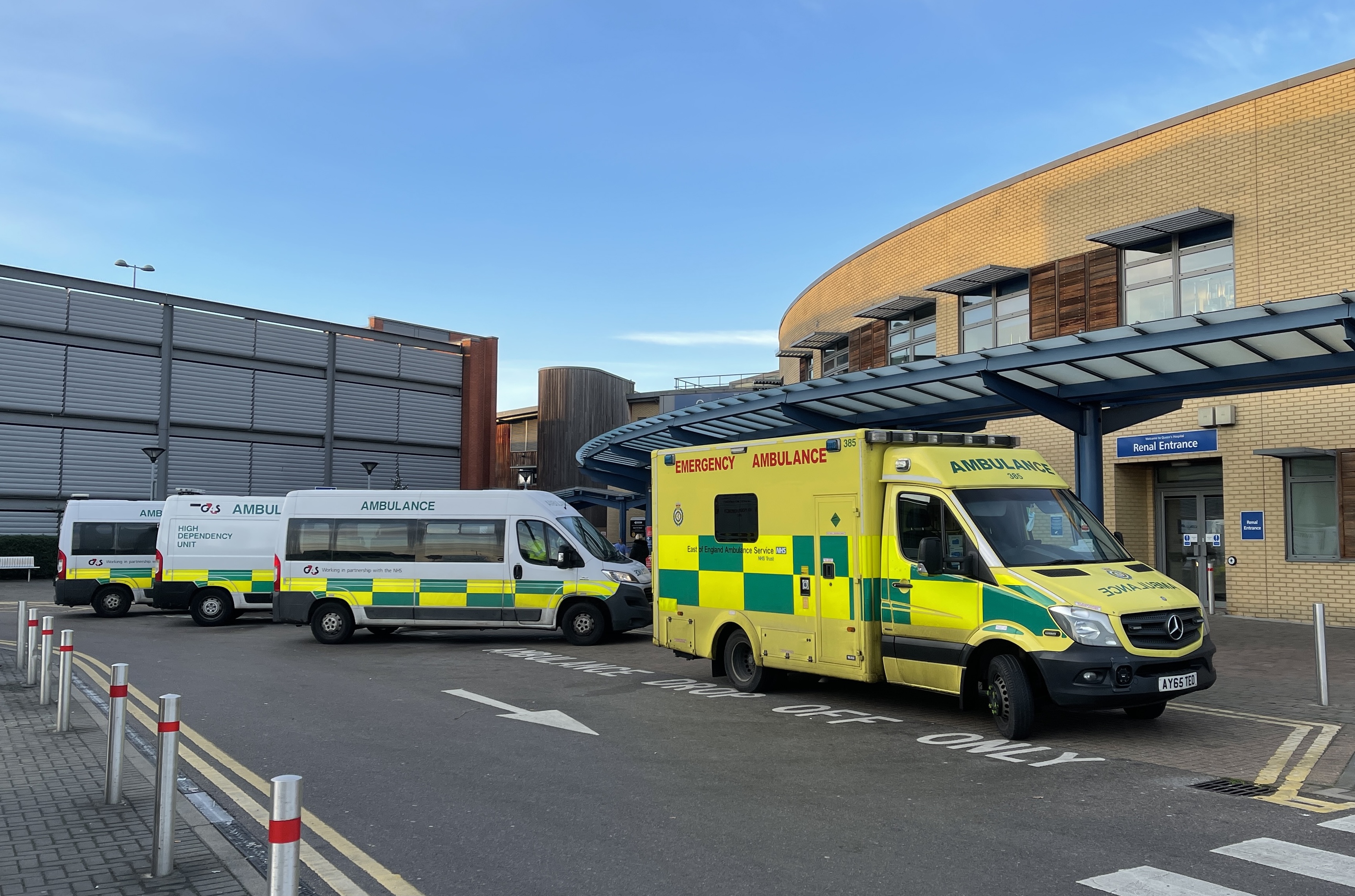 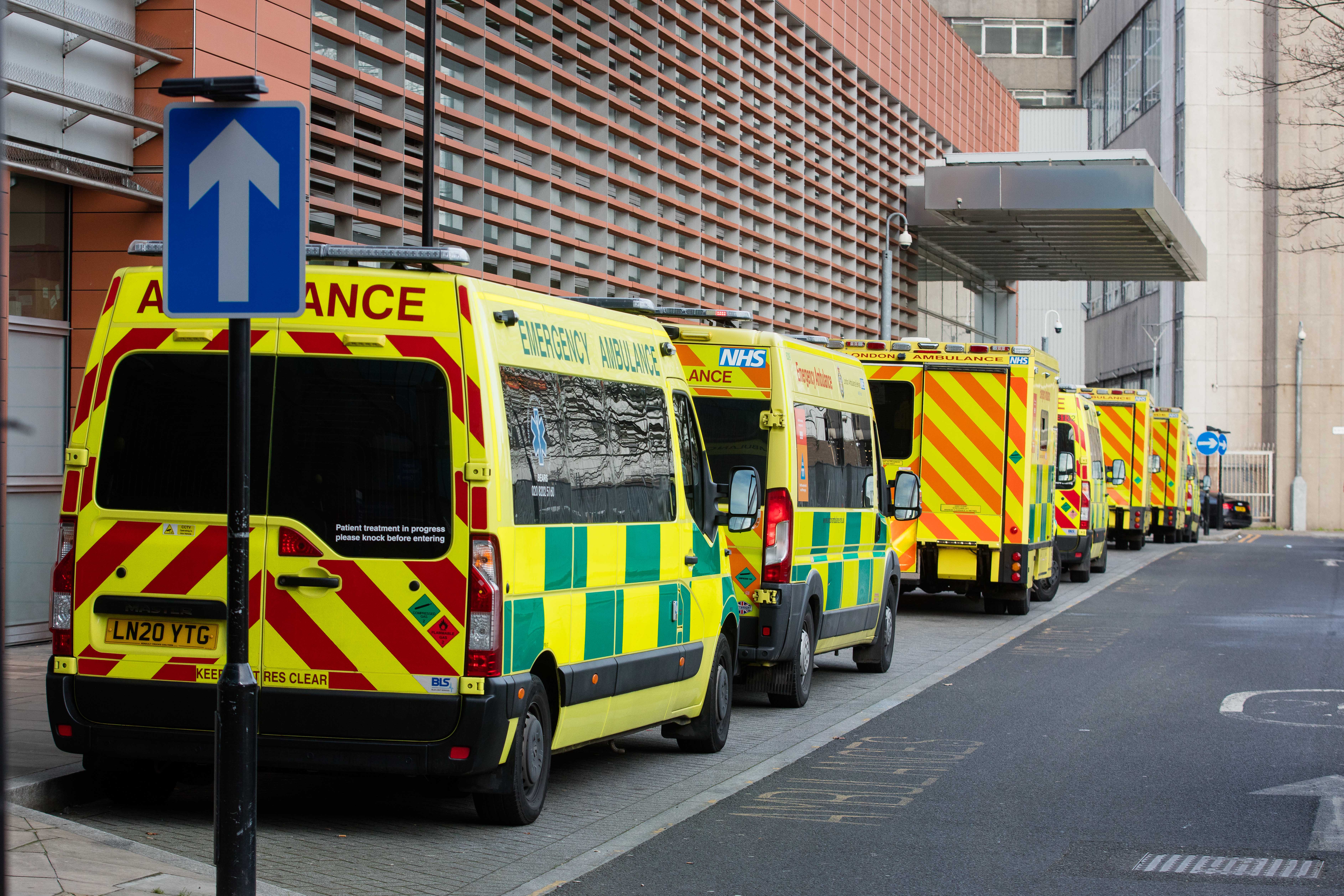 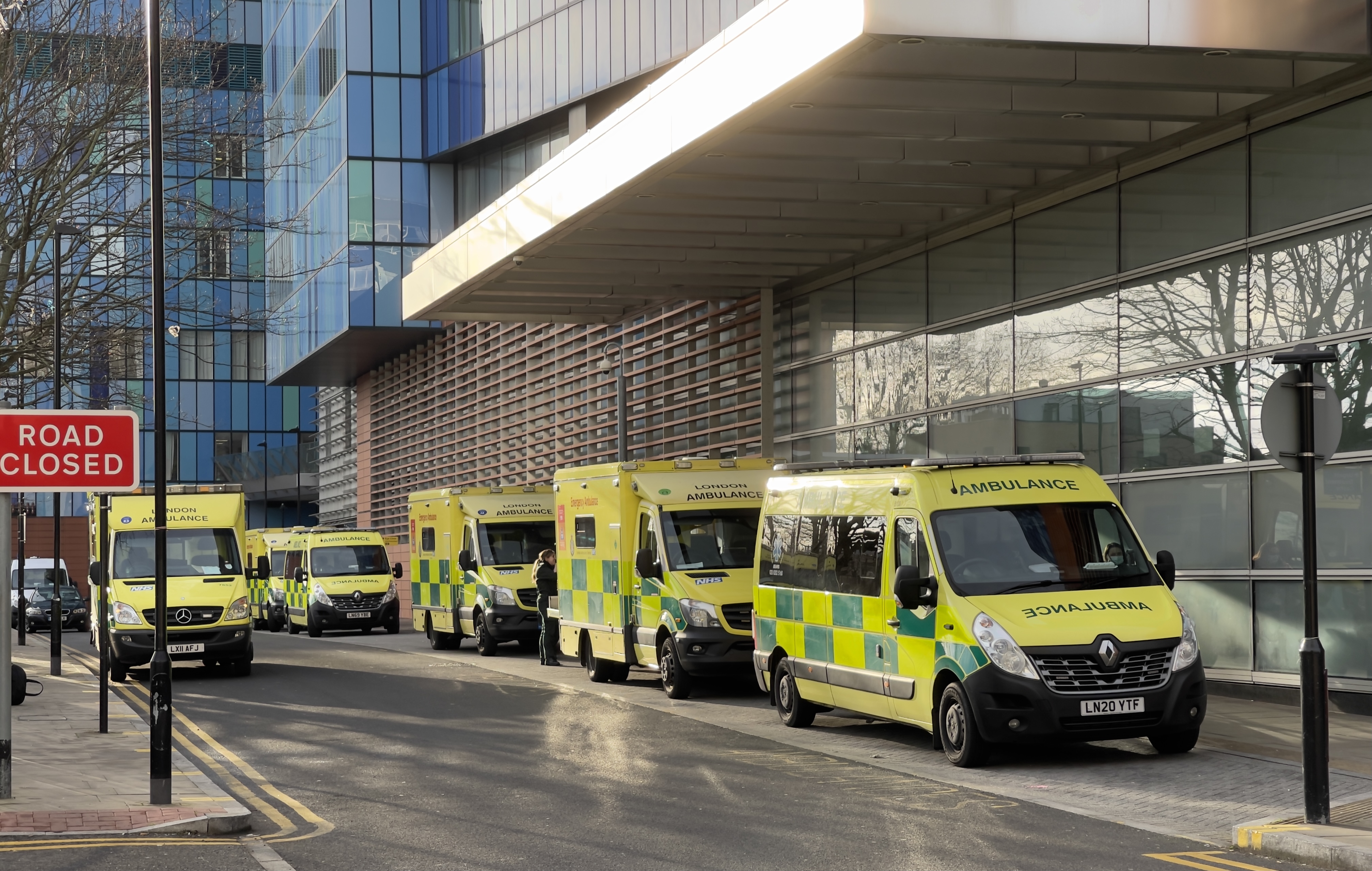 Critical care and bed capacity are among areas of concern, as well as staff sickness and the ability to discharge patients quickly into safe environments.

"This involves using critical care capacity elsewhere in Essex and the eastern region and identifying additional locations and capacity to assist with the discharging of patients to reduce pressure on hospitals."

He added: "Our strong working relationships mean we are able to respond effectively to support our local communities."

Chief Constable of Essex Police and co-chair of the Essex Local Resilience Forum, BJ Harrington, said: "Declaring a major incident enables us to seek further support from the government to address the severe pressures which the health system is under because of COVID-19.

"The people of Essex have been magnificent and are only dialling 999 or attending A&E in an emergency – we need this to continue because this will help protect the very limited capacity available at our hospitals."

The county, which is currently in Tier 4, is home to the three highest Covid infection rates in England.

According to Public Health England, people with the mutant variant are 54 per cent more likely to pass it on to others.

Boris Johnson expressed his "bitter regret" today as he plunged millions more Brits into Tier 4 and ordered schools to stay closed for longer – but vowed that "freedom is in reach".

After a dramatic day in Westminster, the PM said the mutant strain of Covid had forced him to act again, on a day which saw 50,000 new positive cases and nearly 1,000 new deaths recorded.

School pupils in London and the South will have their return to school delayed, he confirmed, with millions more people put in tougher restrictions to try and combat the rising cases.

He told the nation at a press conference this evening: "No-one regrets these measures more bitterly than I do. But we must take firm action now."

Almost 1,000 more Brits have lost their lives to coronavirus in the highest toll since April as the entire country prepares to head into Tier 3 and 4 measures tonight.

A further 981 have died and 50,023 more have been diagnosed with coronavirus overnight – the second highest increase ever – amid rocketing infection rates.