A BUILDER has been hailed a hero for coming up with a brilliant way to keep cool as the nation swelters in a 33C heatwave.

Many places across England and Wales are predicted to break the 30C mark with the top temperature hitting 33C, according to a Met Office forecast. 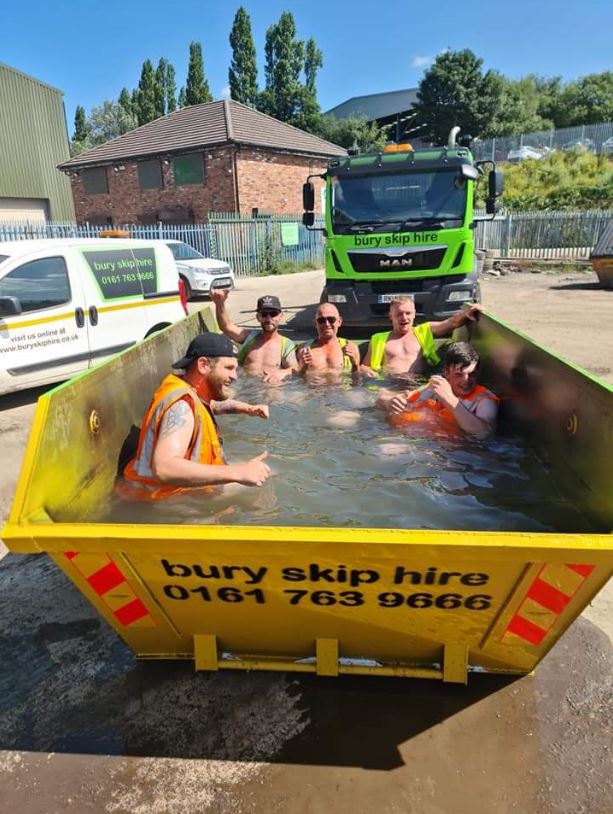 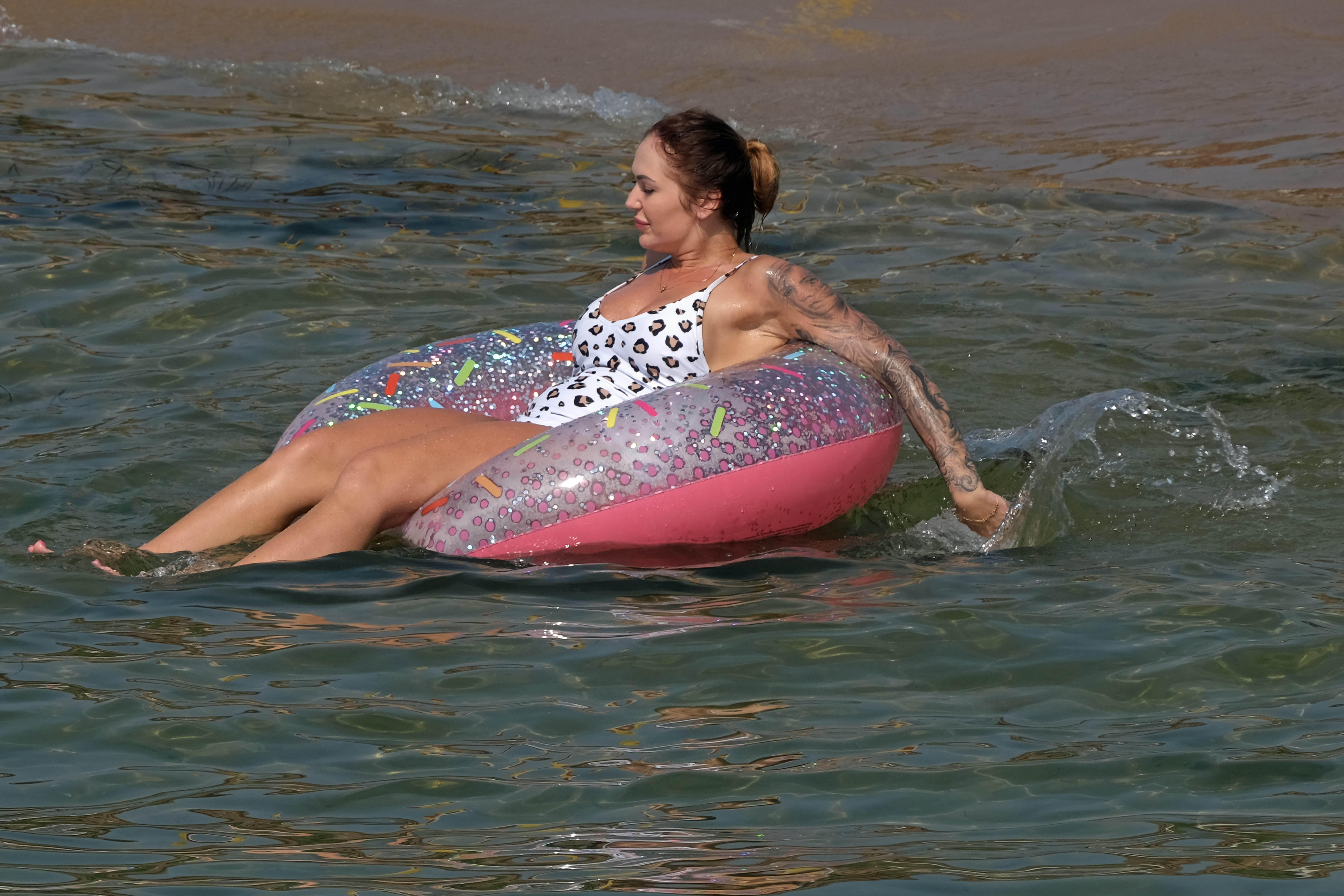 But a group of savvy builders have come up with an ingenious way to keep cool in the blistering heat – fill a skip full of water and jump in.

Twitter user Andy Peal posted the shot of five builders relaxing in the skip as the sun beat down.

Clearly the guys had safety in mind too as they all kept their high-vis jackets on as they took the plunge.

Many Twitter users saw the funny side and simply replied with a string of laughing emojis.

One user wrote: “This is what my skip is going to be used for.”

While one joker posted: “Bet someone farted in there.”

In an update from the Met Office earlier today the forecaster predicted the current heatwave would continue for most parts, reaching the low 30s C for many areas.

Temperatures have soared this week, reaching record-breaking highs of 32.2C at London's Heathrow.

The heat has resulted in roads "melting like chocolate" and train lines buckling – even prompting the Met Office to issue its first-ever extreme heat warning.

🔵 Read our UK weather live blog for the latest forecasts

The warning is in place in central and southern England, Wales and Northern Ireland until Friday, with the mercury expected to reach highs of 33C.

But the sunny weather took a turn in the East of England on Tuesday, with heavy rain, hail, and several roads flooded.

The Met Office has warned more heavy rain and thundery showers are on the way – and they could spark travel chaos.

Forecasters have issued a yellow weather warning for Saturday and Sunday, covering most of England and Wales.

It warns of a risk of flooding, "difficult driving conditions" and potential power cuts, as well as loss of other services to some homes and

Although the blistering heatwave is expected to end this weekend, it is just on pause with a second sizzler set for early next month.

The Met Office predicts: "Into early August, warmer and drier-than-average conditions look likely to return for much of the UK.''

"By mid-August confidence becomes rather low, but with changeable conditions most likely.

"Above-average temperatures continue to be signalled for much of the period, perhaps becoming very warm or hot at times in the south."

Forecasters added that August will have ''drier conditions with sunny spells and ''showers or longer periods of rain".

Public Health England has extended its heat-health warning, which warns people to take measures to stay cool and look out for vulnerable people, until Friday. 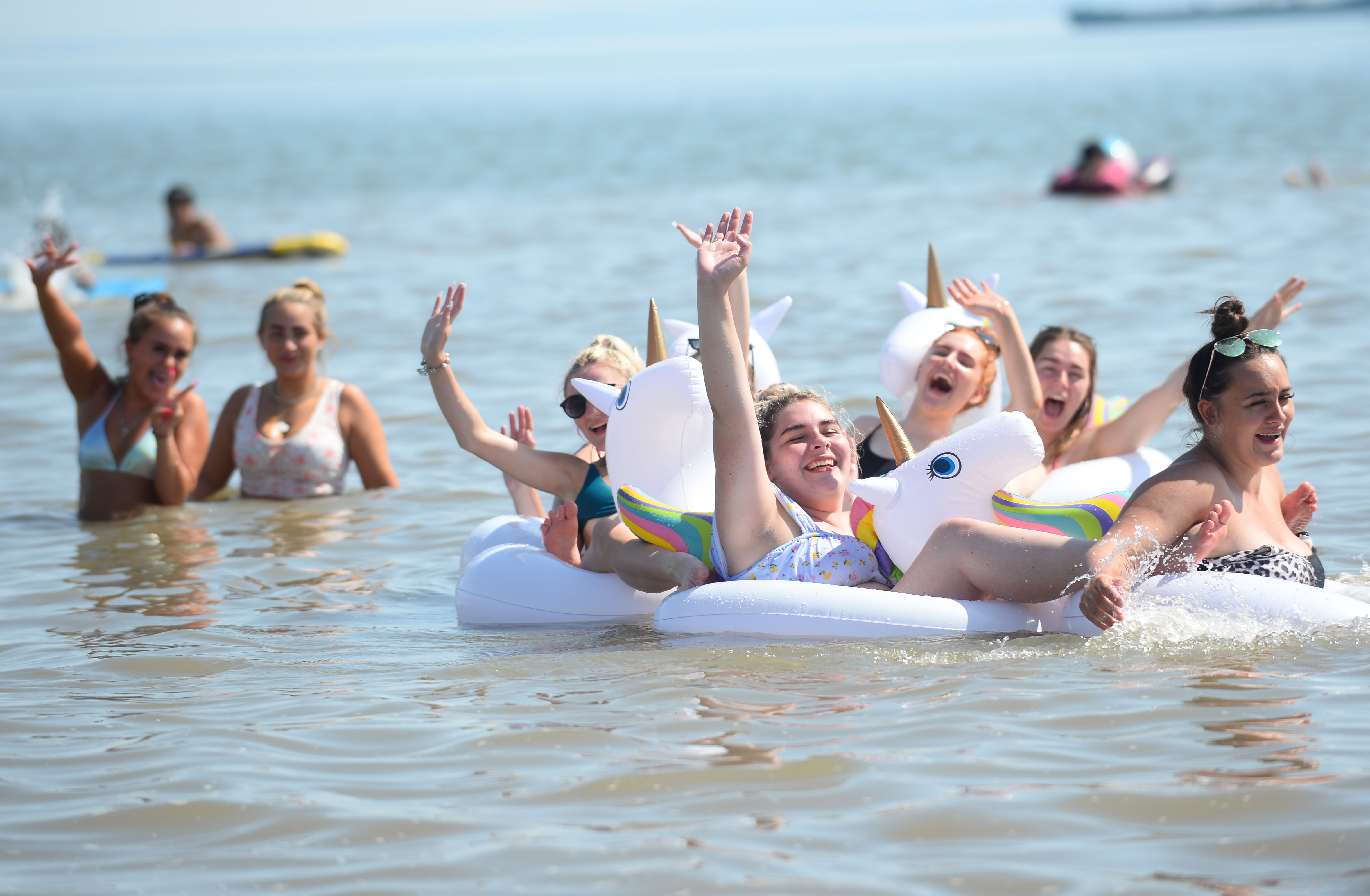 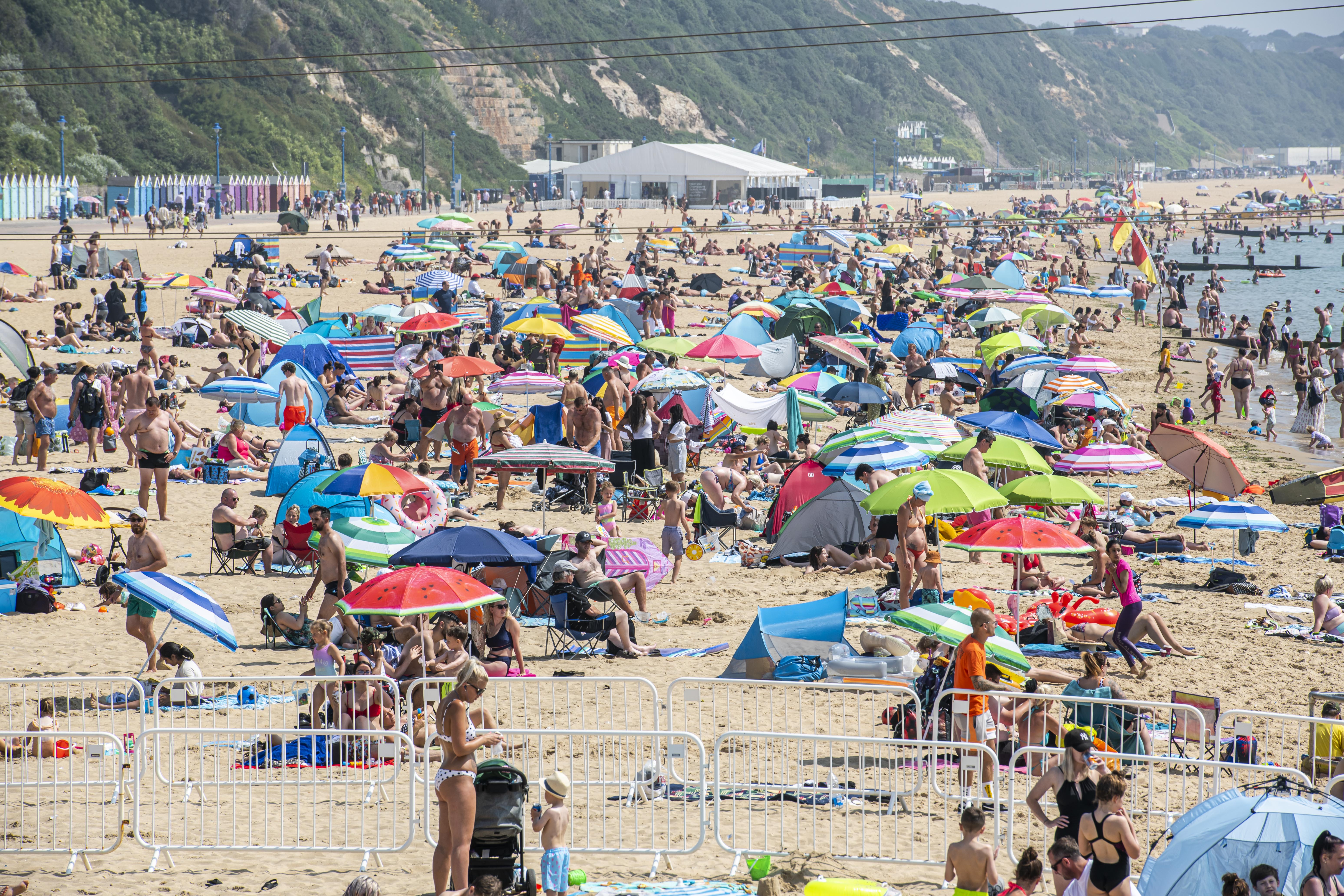