BUNGLING Grant Stevens’ romantic proposal went badly wrong as he dropped the engagement ring and it rolled along a bridge into a pond.

Girlfriend Milly Reece, 31, looked on in shock as he then searched through mud for 45 minutes. 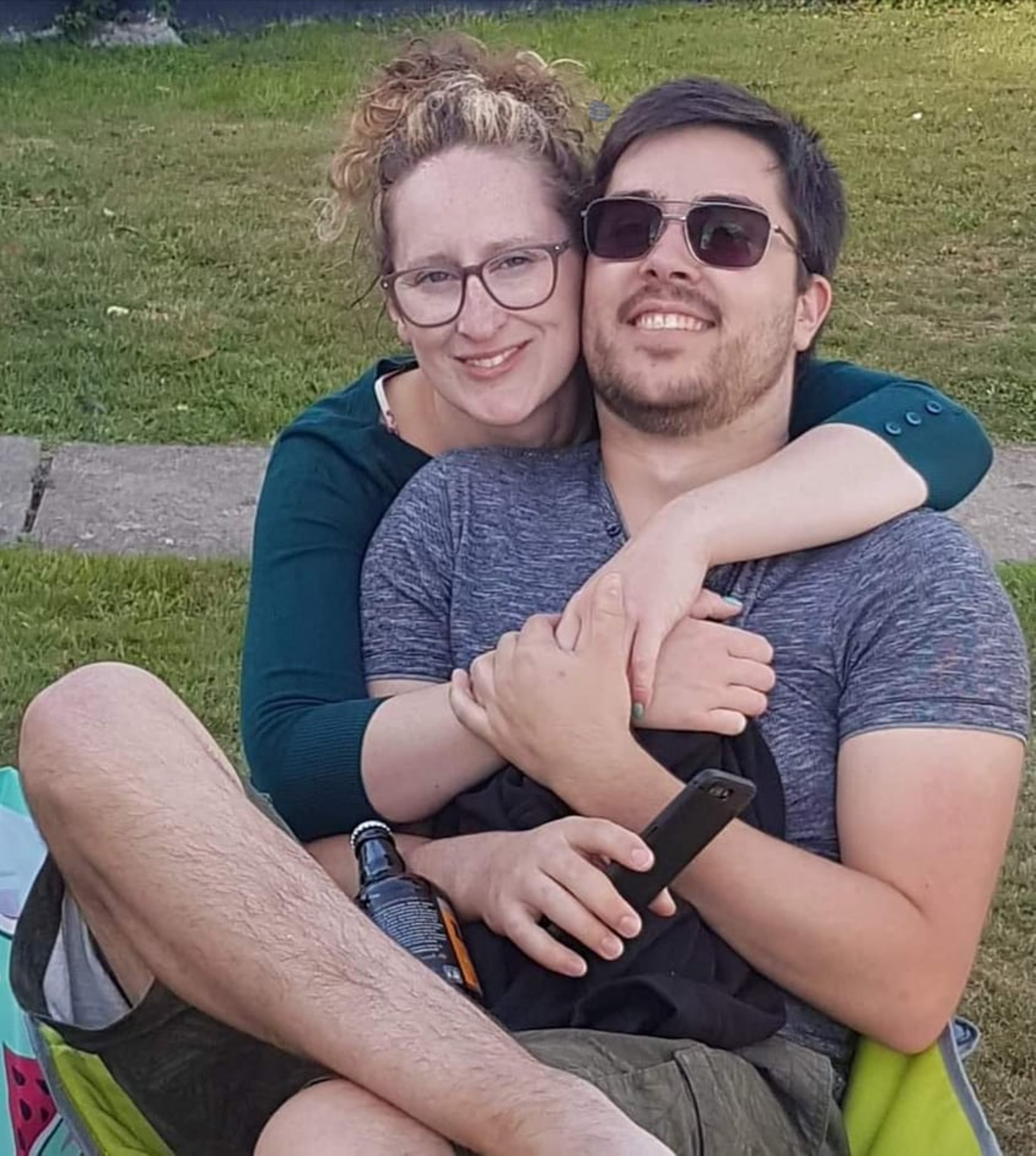 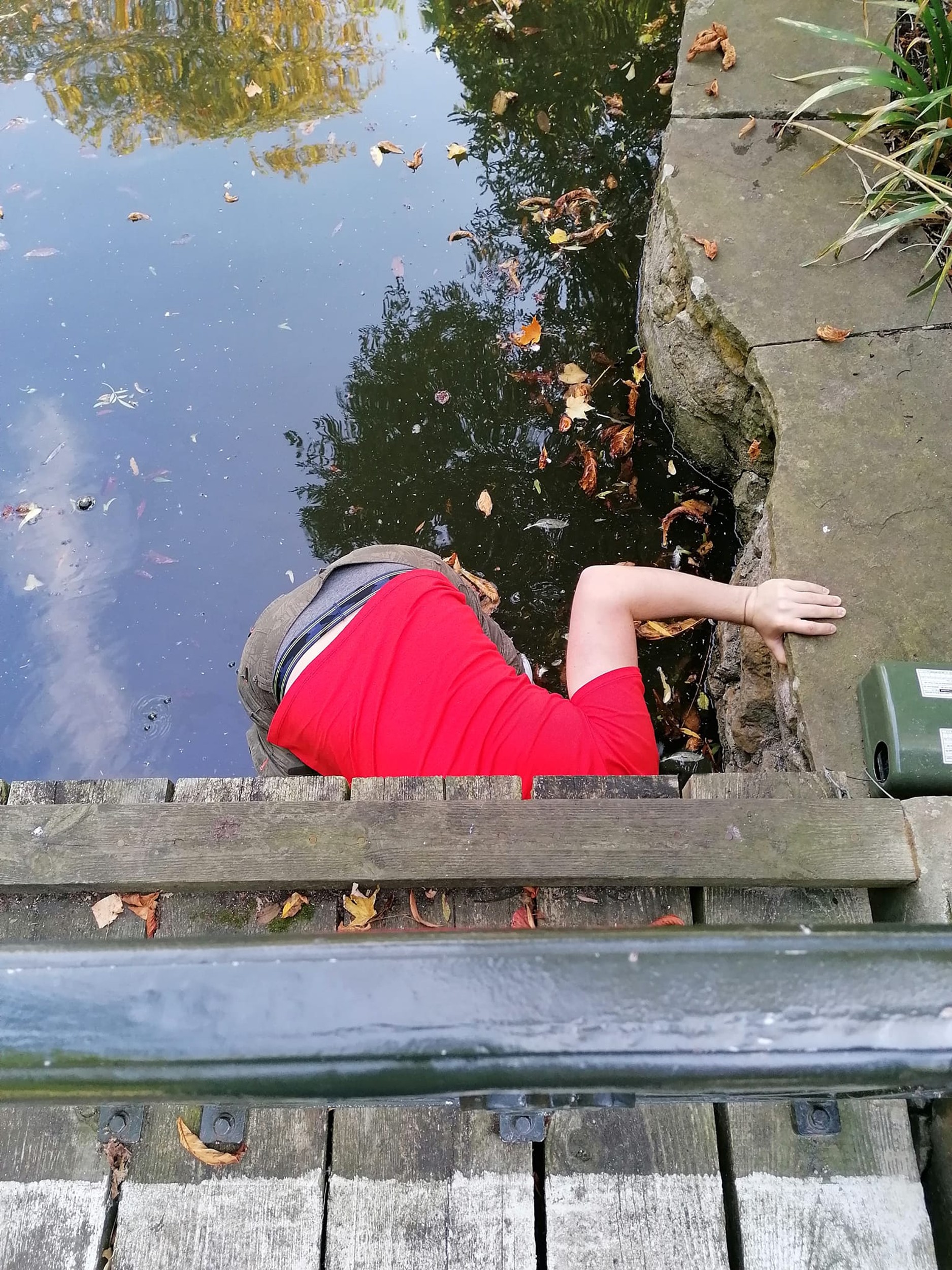 Milly said: “He had dropped on one knee and said, ‘Will you marry me?’ and opened the box.

“But the ring fell out and rolled into the water. Grant waded in but the water was disgusting and a rat swam past him.”

Software engineer Grant, 28, had taken Milly to the bridge over the pond at Lincoln’s historic Arboretum to propose.

Milly, of Kidderminster, Worcs, added: “We were panicking but he found it. He then proposed again and I said yes.” 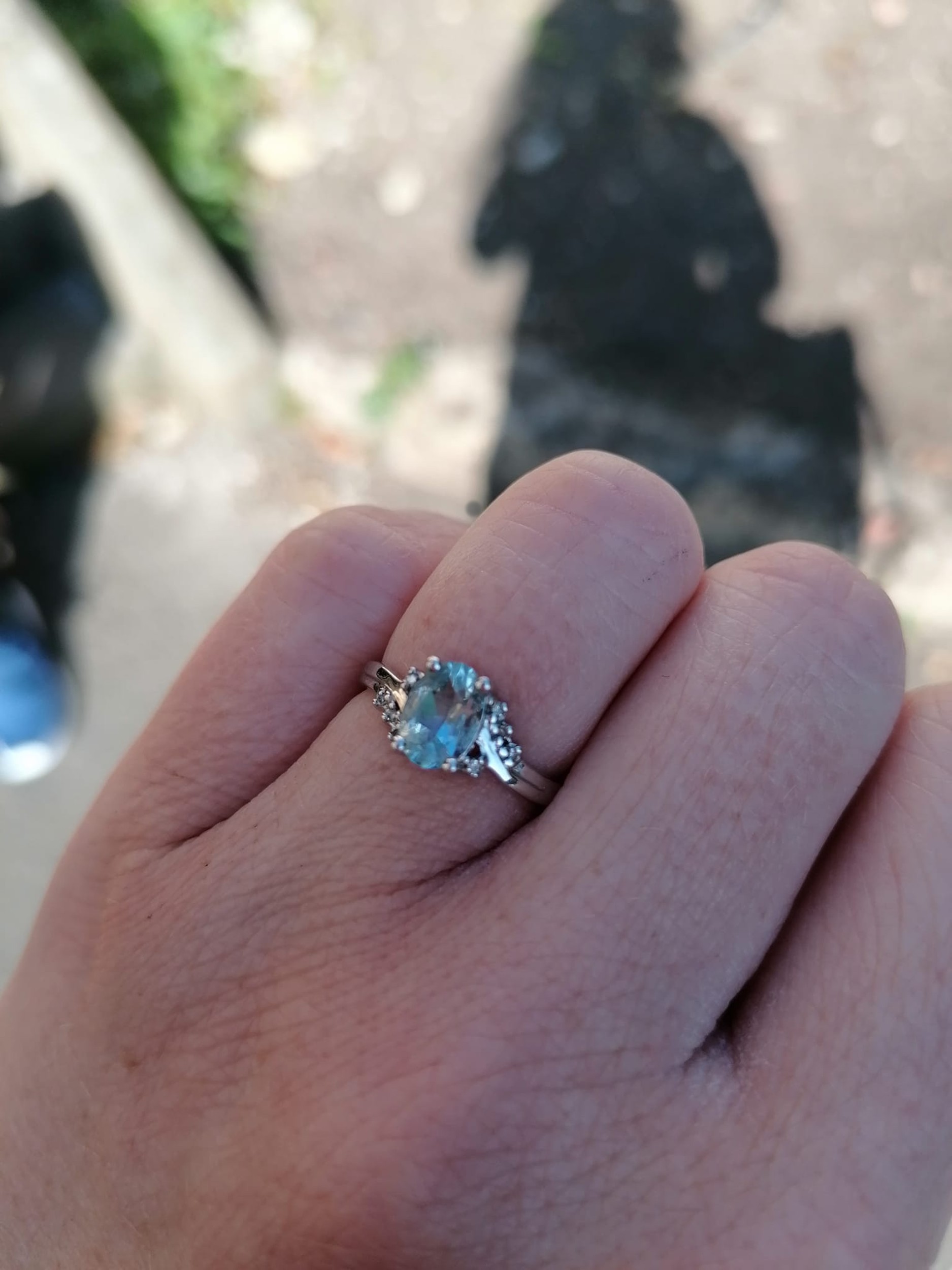