Two burglars who used coronavirus medical face masks to disguise themselves and break into a family’s house have been jailed.

Raymond Ward, 27, and Marcus McKenzie, 30, used a crowbar to force open a window to break into the house in the early morning raid, CCTV footage shows.

The burglars stole designer sunglasses, solar lighting and a £200 bike from the garden in The Meadows, Nottingham, while the family were asleep upstairs.

The video footage shows the crooks sneak into the back yard of the house in the early hours of July 28 this year. 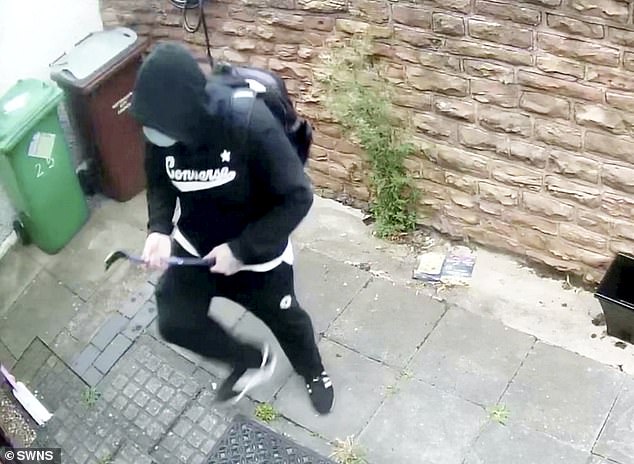 Raymond Ward and Marcus McKenzie used a crowbar (above) to break into a family’s home in The Meadows, Nottingham, during the early hours of July 28 this year 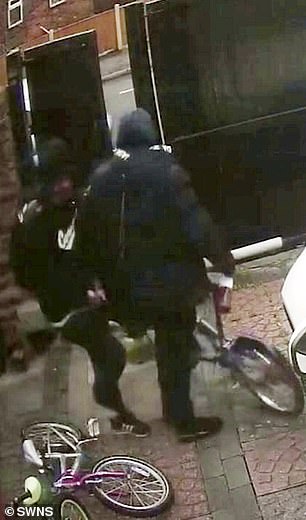 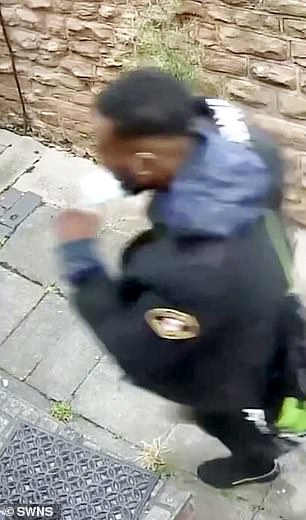 The burglars stole designer sunglasses, solar lighting, a set of car keys and a £200 bike from the garden while the family were sleeping upstairs

The duo also stole a set of car keys but left the vehicle on the driveway.

But despite their efforts to disguise themselves with blue medical face masks, the burglars were caught days later.

Ward and McKenzie, both of Nottingham, were jailed at the city’s crown court after they admitted burglary.

McKenzie was sentenced to 18 months in prison while Ward was jailed for two years.

Ward was also given a further 34 weeks in custody, to be served consecutively, for breaching a suspended sentence.

He was also handed six-month prison terms to be served concurrently for a burglary at the Slug and Lettuce pub, which also took place on July 28.

The court heard he also burgled student accommodation in Castle Boulevard, on July 19 and an attempted burglary at the same student premises on July 29. 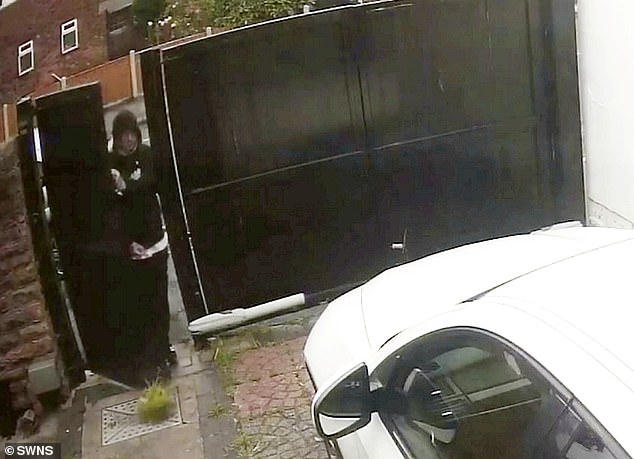 Despite their efforts to disguise themselves with blue medical face masks, the burglars were caught just days later 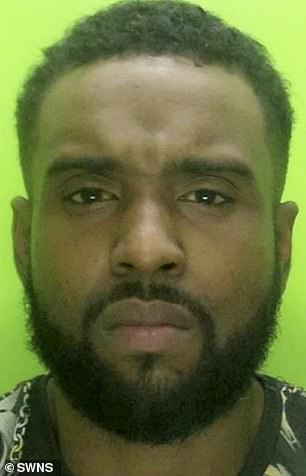 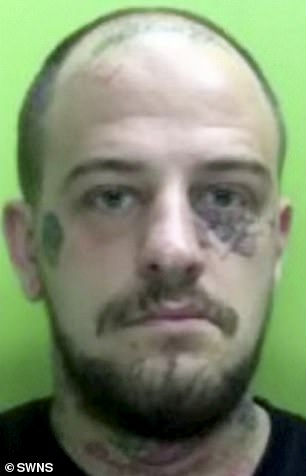 Raymond Ward (right), 27, and Marcus McKenzie, 30, were jailed at Nottingham’s crown court after they admitted burglary

PC Imran Ahmed, of Nottinghamshire Police, said: ‘Ward and McKenzie had no regard whatsoever for any of their victims.

‘They committed the Victoria Embankment burglary while the victims and their two small children were asleep upstairs, causing them great distress and anxiety.

‘They were also in possession of a crowbar which could have been used as a weapon in the event of them being disturbed.

‘Burglary is an incredibly upsetting and impactful crime which can have not only a long-lasting effect for the victim, but the whole wider community too.

‘Crimes of this nature can make residents feel frightened or anxious in their own home, the place which is meant to be their safe haven.’