BUDAPEST (Reuters) – The captain of the Viking Sigyn cruise liner that collided with a pleasure boat on the River Danube in Budapest, killing 28 people, was not serving as captain of another boat that was in an accident in the Netherlands, Viking Cruises said on Thursday. 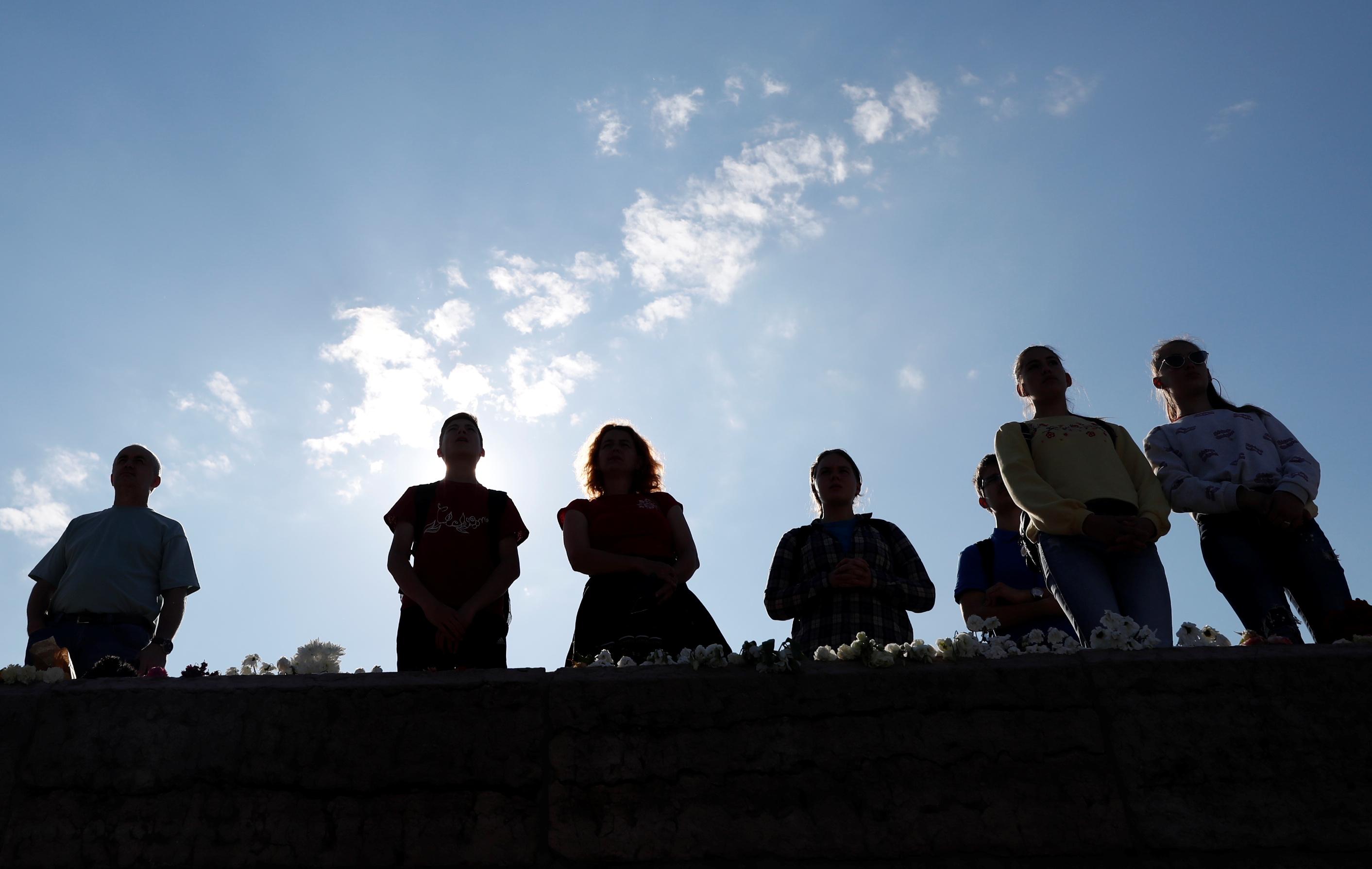 Hungarian prosecutors said earlier in the day that the Viking Sigyn’s captain, currently under arrest in Hungary, had captained another vessel that was involved in an accident on April 1 in the Netherlands.

It is unclear what caused the worst accident in more than half a century on the Danube, Europe’s longest river and an increasingly popular route for massive hotel cruisers. Police are investigating.

The collision in Budapest on May 29 killed 28 people, most of them South Korean tourists.

“We can confirm that even though the Captain of the Viking Sigyn was onboard the Viking Idun on April 1, he was not serving as the ship’s Captain at the time of the incident. Viking Idun was under the command of another Captain,” a Viking spokesperson said in an emailed reply to Reuters questions.

“We are unable to comment further while the investigations of both incidents are ongoing.”

The Viking Sigyn’s captain, a 64-year-old Ukrainian man identified by police as C. Yuriy from Odessa, is being held as a suspect. His lawyers said he is devastated but did nothing wrong. They could not be reached for comment.

The prosecutors also said in their statement that the captain had “deleted data from his phone” after the collision in Budapest. They said it was unclear whether the data was related to the accident.

The Mermaid, carrying a group of South Korean tourists on a pleasure cruise, capsized and sank after being struck by the larger Viking Sigyn.

Hungarian prosecutors said they had learned through an EU judicial network that the captain was also captain of a boat that was in an accident in the Netherlands on April 1.

Media reports said that in the Dutch incident, the Viking Idun river ship collided with a cargo vessel while sailing from Antwerp to Ghent. According to a Viking statement cited in media nobody on the Idun was injured.

Swiss-based Viking Cruises Ltd, which owns the Viking Sigyn as well as the Viking Idun, said last week it was cooperating with Hungarian investigators.

The operator of The Mermaid has not responded to requests for comment on the accident.

Seven South Koreans were rescued alive. Nineteen bodies have been recovered and 9 people are officially listed as missing and presumed dead, including a South Korean child and one Hungarian crew.

The Budapest disaster occurred in heavy rain. In the week since, flooding on the river has receded, allowing divers to reach the wreck and recover some of the bodies. Corpses have also begun to surface at the wreck site and further downstream.

South Korea’s practice of fingerprinting all adult citizens has helped forensic experts identify all of the bodies recovered so far, officials said on Thursday.

Police Lieutenant-Colonel Zsuzsanna Kreitz said that in such accidents, bodies are damaged and identification through photographs and ID cards becomes impossible. “We use fingerprints, DNA and dental records instead,” she said.

Work continued to salvage the ship as soon as possible, said Nandor Jasenszky, spokesman of the counter-terrorism agency TEK, which is coordinating the recovery operation.

Divers welded hooks and inserted rods under the sunken Mermaid, their work hampered by strong currents and zero visibility in the river. Once the gear is in place, a giant floating salvage crane will be used to lift the wreck.

That could come as early as Friday, Jasenszky said, adding that the conditions on the river remain unpredictable so delays are quite possible – citing a huge piece of wood debris that got caught up near the Mermaid on Thursday.

“You must be prepared for anything and everything on the Danube,” he said. “You can’t stick to plans down to the second.”