CARRIE Symonds will show off Poldark country to the partners of world leaders at next month’s G7 summit, we can reveal.

The Prime Minister’s fiancée is finalising an itinerary of Cornwall’s beauty spots to entertain the spouses at the three-day event. 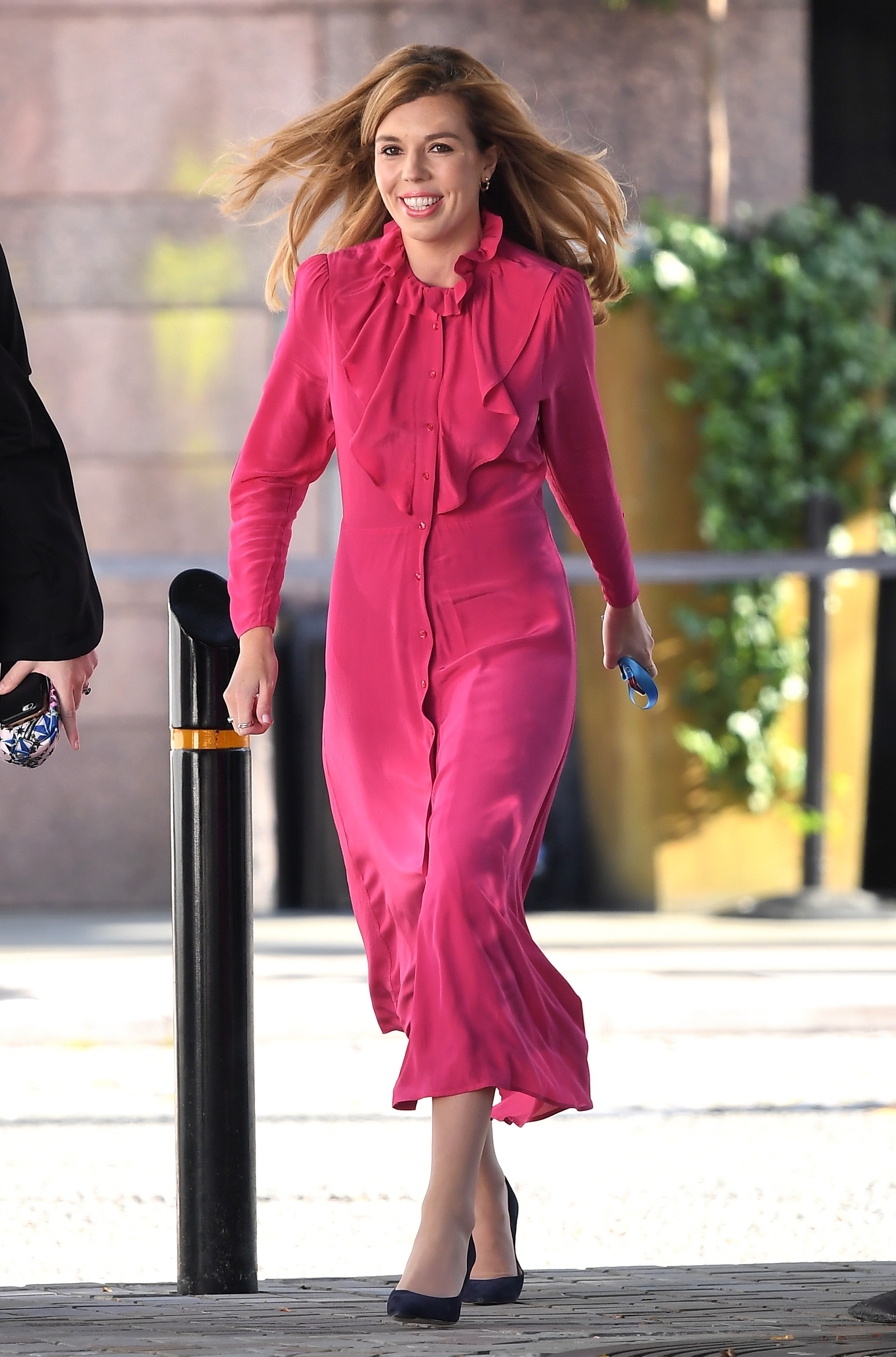 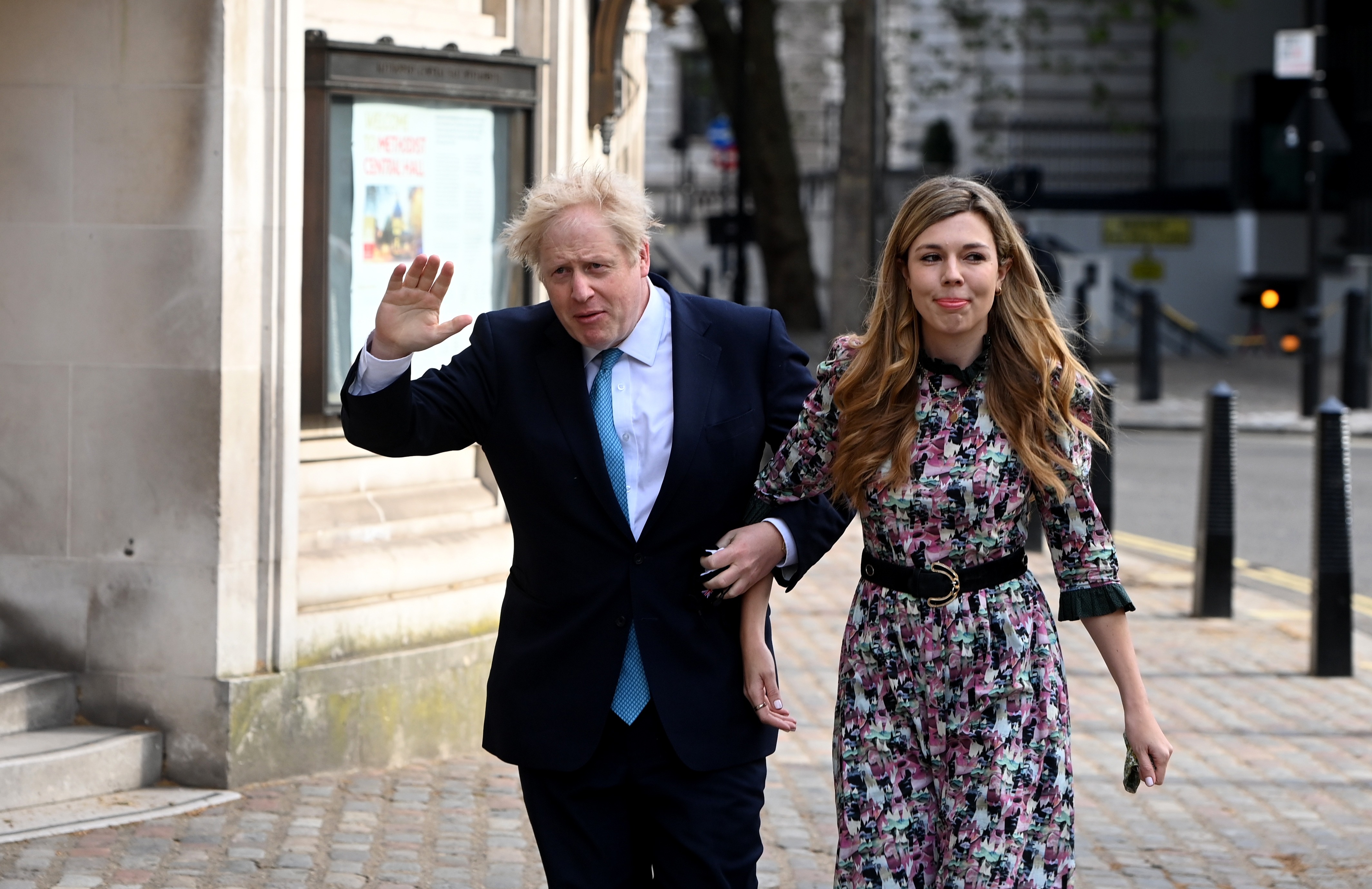 The plans are a closely-guarded secret but could include visits from the Carbis Bay Hotel, where the leaders will stay, to St Ives and Penzance.

Scenes for the fifth series of BBC hit Poldark were filmed on the hotel’s beach.

Contact has been established between Carrie and her counterparts. 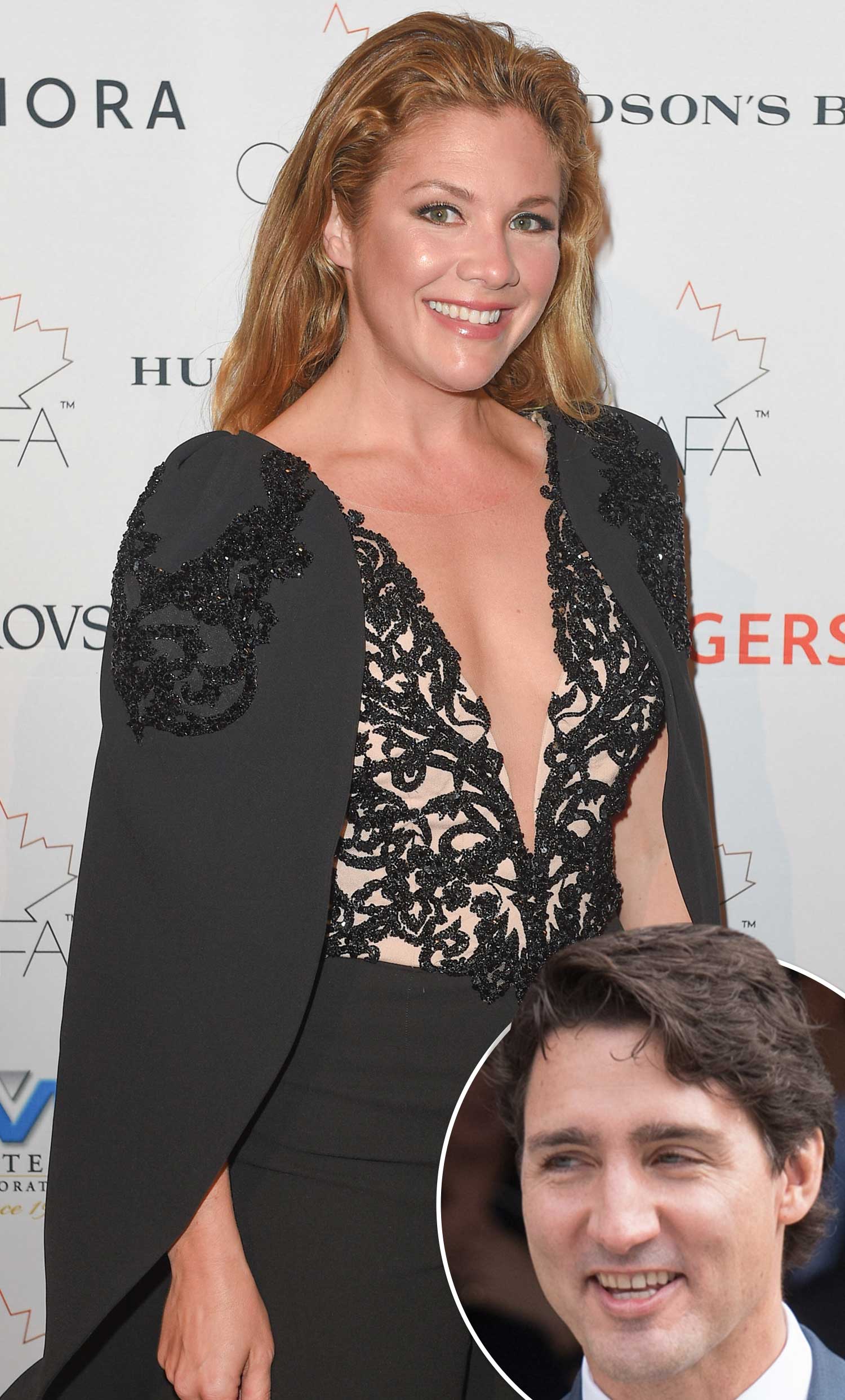 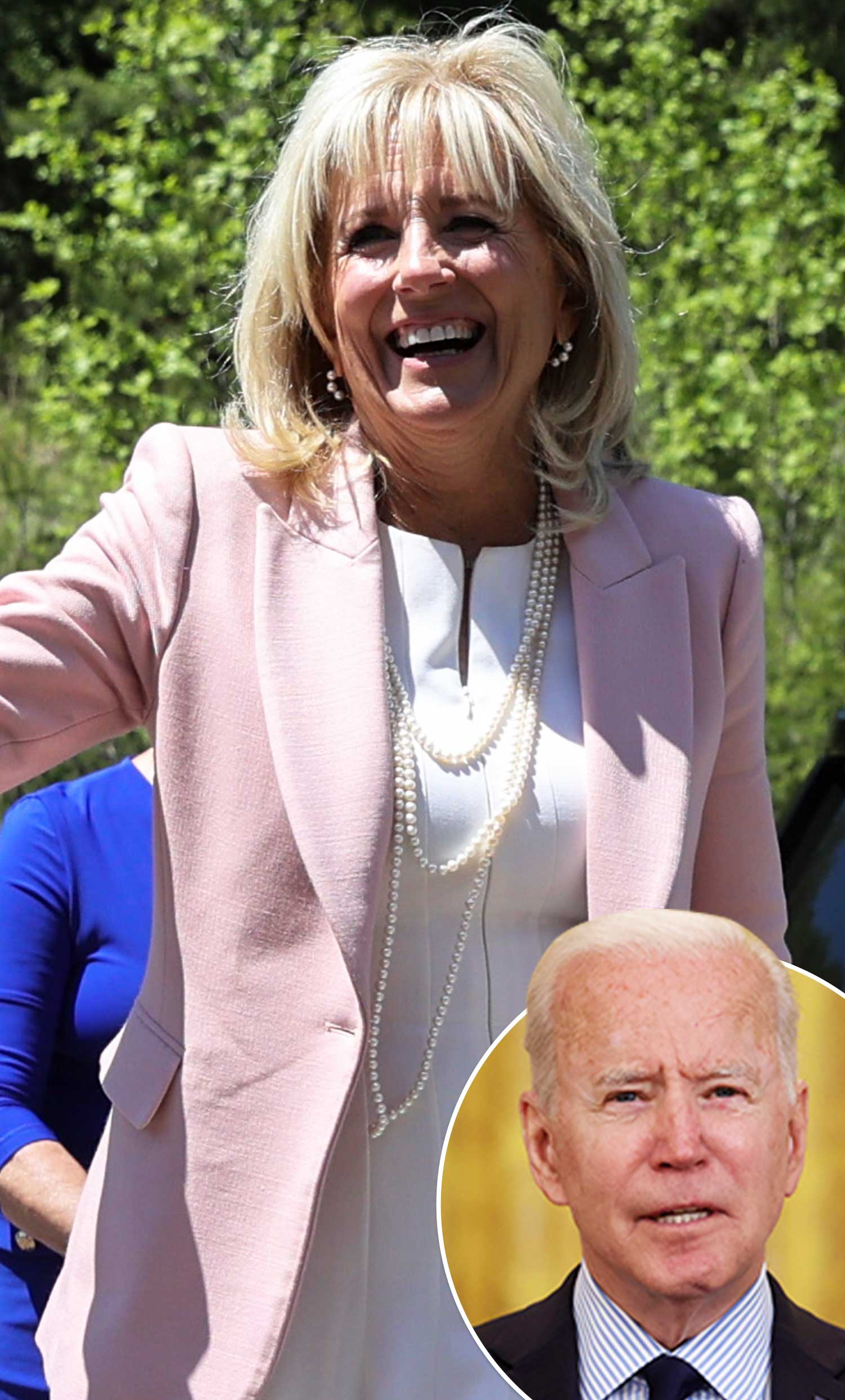 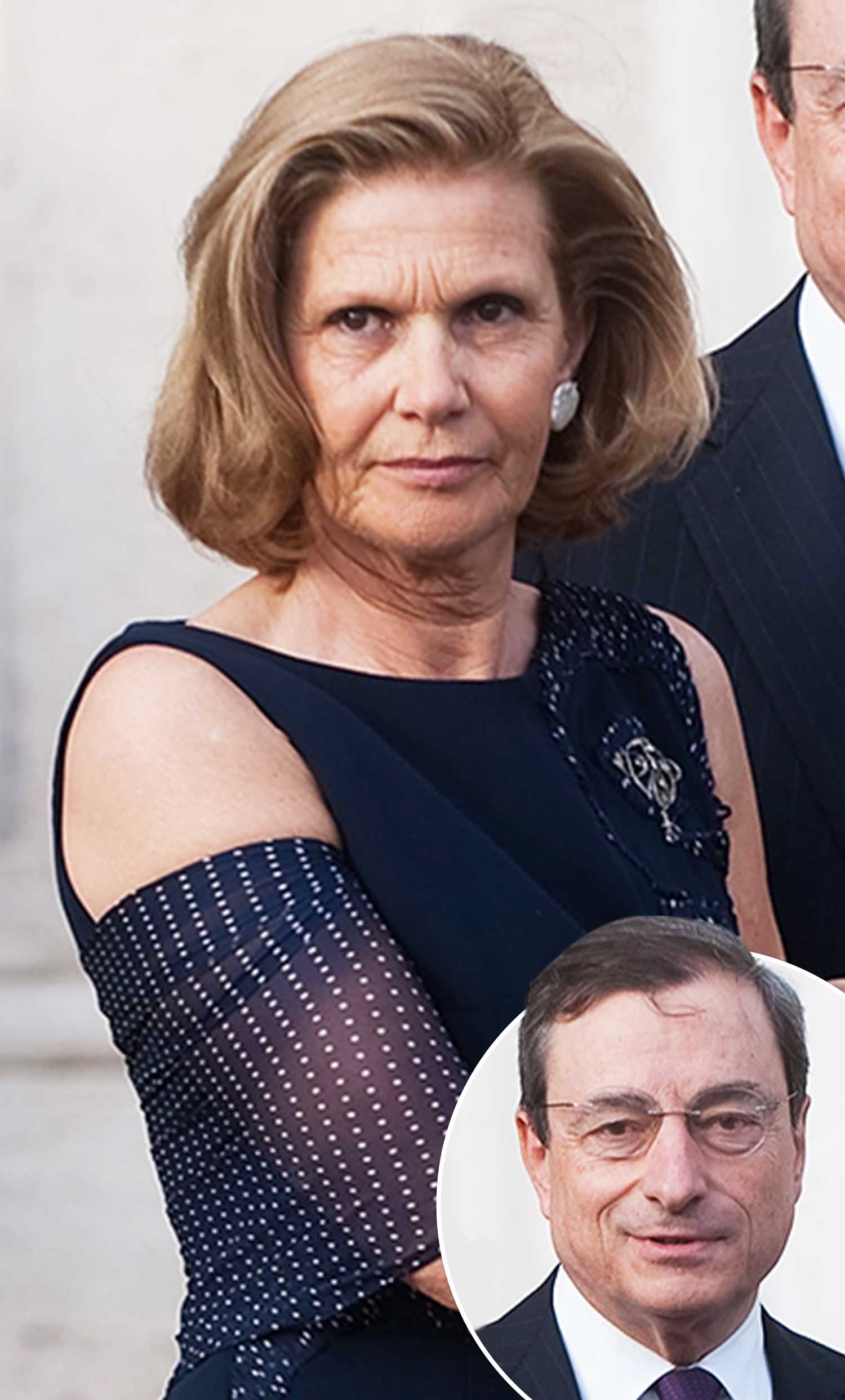 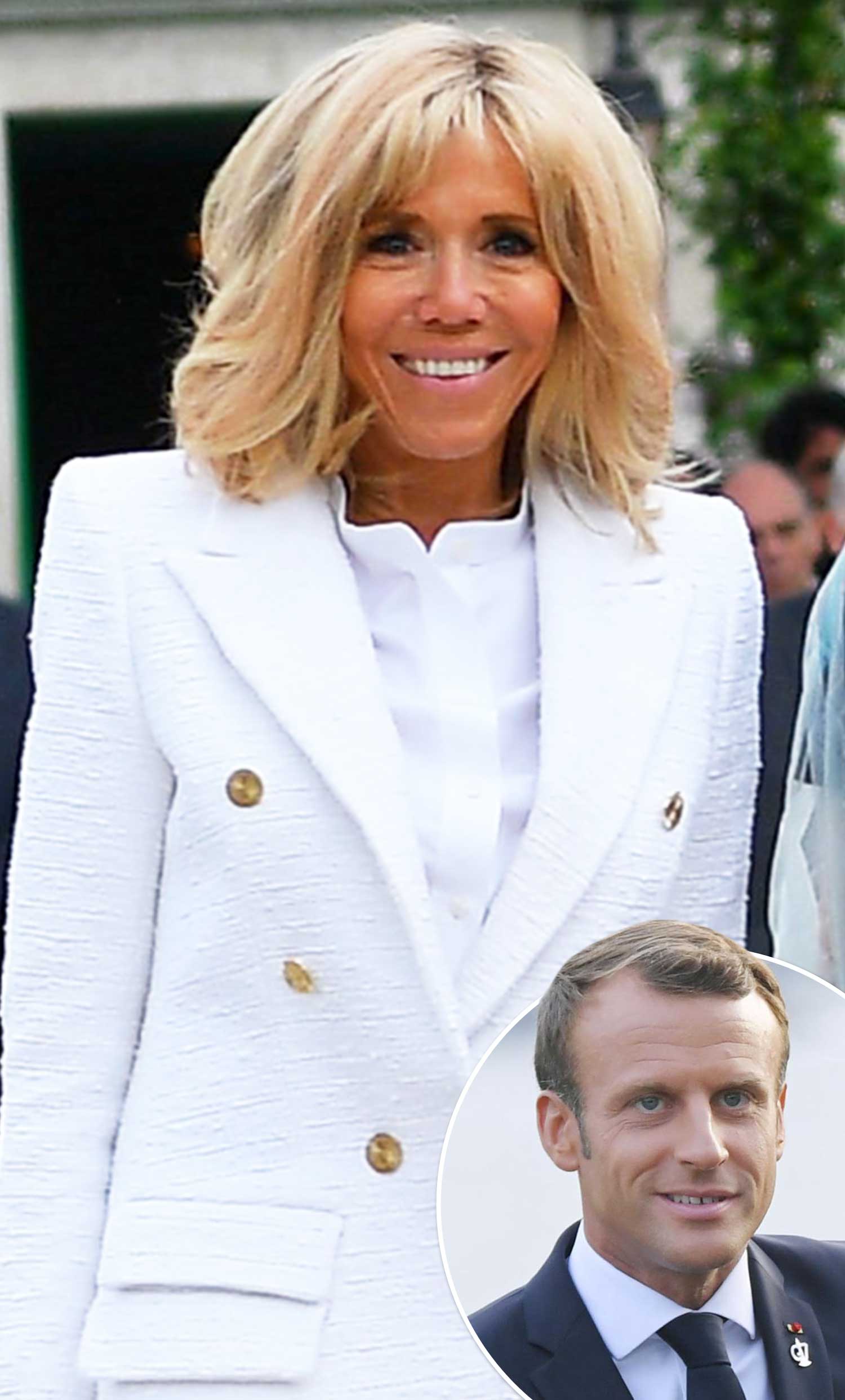 The talks will mark the first time US President Joe Biden and wife Jill have been on an overseas trip since taking up the office in January.

The only male partner is Joachim Sauer, husband of ­Germany’s Angela Merkel.