CHARLES Bronson has been left furious after Colin Pitchfork was released from jail while the notorious prisoner has his parole bid delayed, it is reported.

Bronson – dubbed Britain's "most violent prisoner" – is said to be fuming after evil Pitchfork was released on parole this month after serving 33 years for murdering and ­raping two 15-year-old girls in Leicestershire in the 1980s. 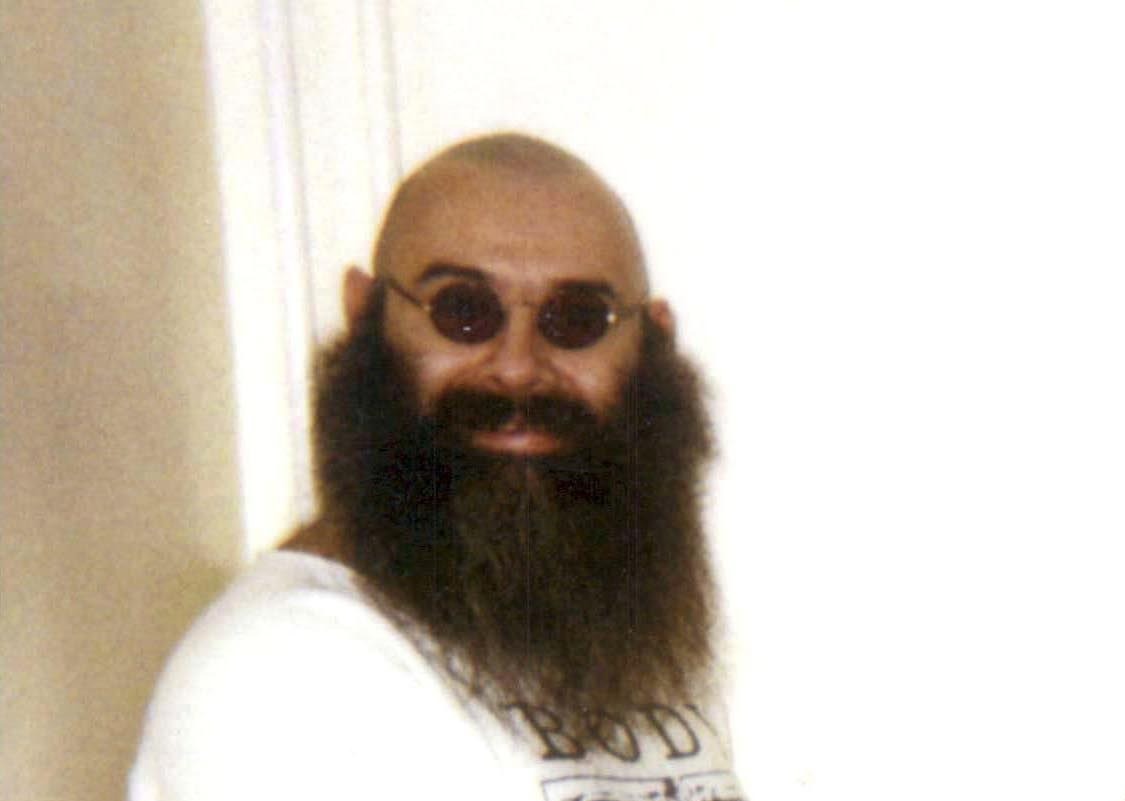 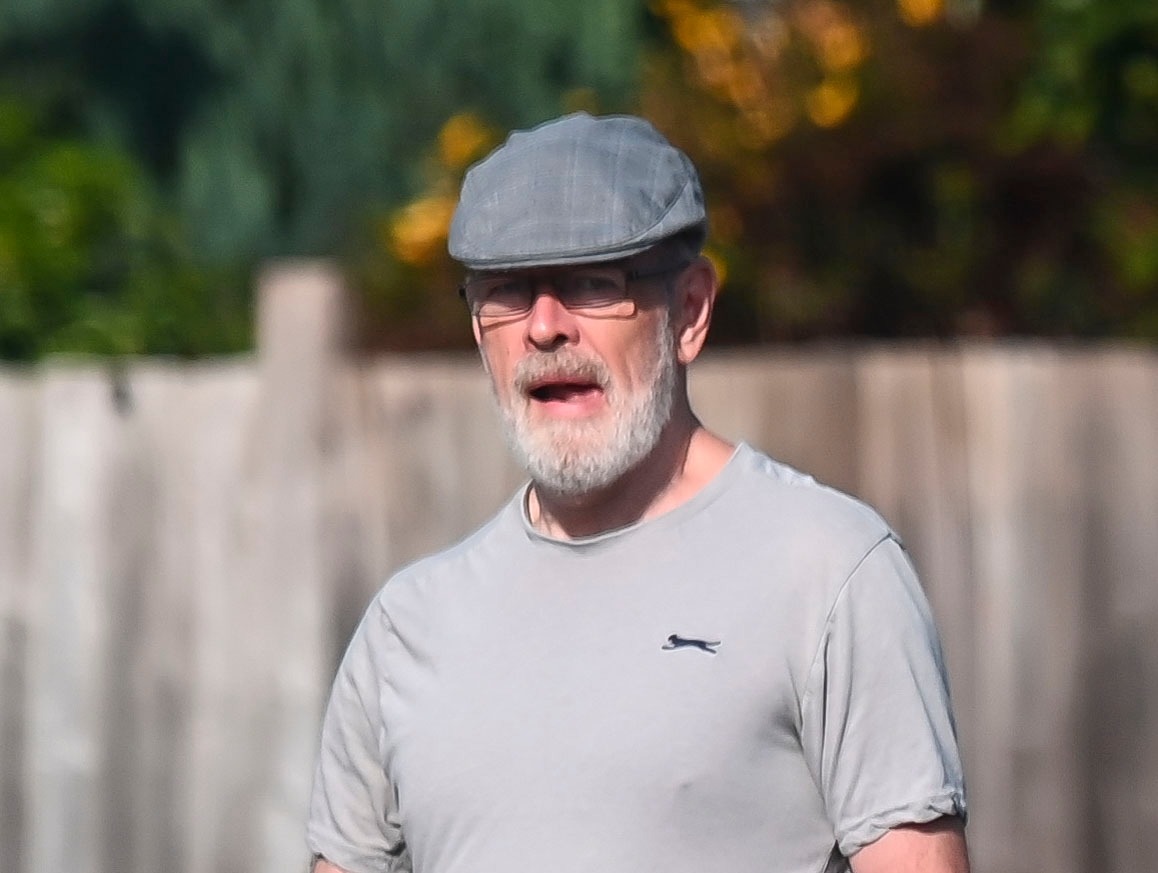 According to the Mirror, the 69-year-old said in a phone call from jail: "Would the public rather me living next door to them or Pitchfork?

"What is starting to chew me up and make me feel bitter, they won’t give me my freedom but they bend over backwards and free these evil toerags."

Bronson has been told a public parole hearing will take place next year.

It is understood his bid for freedom has been delayed by Covid and legal snags.

He said: "I’m a bit disappointed. It’s another birthday and Christmas behind bars, but I’m optimistic about my parole hearing next year.

"If I lose again, believe me, the British public will be on my side.

"I am still a ‘category A’ man, still labelled a danger to the public. Well, the truth is, I’m not.

"My crimes do not justify letting me rot in jail. I am now a 69-year-old man, being denied any justice."

Bronson, who now calls himself Charlie Salvador, has spent more than 45 years behind bars after repeatedly having his sentence increased for attacking prison staff and taking them hostage.

He was first being jailed for armed robbery in 1974 when he was 22.

The notorious criminal is now locked up in HMP Woodhill near Milton Keynes in Buckinghamshire.

He said: "I’ve learned to empty myself and express myself with poetry. I’m anti violence, anti crime, I’m anti drugs.

Some of Bronson’s ­poems, such as one called Up On A Roof, are autobiographical.

"I smashed that place to f***ing pieces. At one point I was labelled the most expensive lunatic in Britain.

"The money I cost them on tiles was unbelievable. In fact, I’ve done more roofs than f***ing Santa."

Bronson has fought for the right to have his parole hearing in public – which would an historic first.

He said: "I used to be a horrible b*****d with no compassion. As I’ve aged, I’ve come to the decision you are only here once, enjoy it.

"I’m training in my yard every day, barring Sundays, I’ve got a beautiful DAB radio, I’ve got a telly, I’ve got my books. I’m eating well, sleeping well, feel good. I’ve got a lot of hope in my life. I’ve still got my health, strength."

Bronson was first sentenced to seven years in jail over an armed robbery in 1974 – which was extended by nine months after he attacked a fellow prisoner with a glass jug.

He later attempted to strangle Gordon Robinson while at Broadmoor, before causing £250,000 when he staged a three-day protest on a rooftop.

The serial criminal was eventually released in 1987, where he changed his name to Charles Bronson on the advice of his bare-knuckle boxing promoter.

But it was not long before he was back in jail, after robbing a jewellery shop in 1988 and sentenced to seven more years inside.

Bronson was released early from his sentence in 1992 – but was back behind bars 53 days later for intent to commit robbery.

After holding three men hostage in his cell, the Luton lad saw another seven years added to his sentence – although this was cut to five on appeal.

Following further incidents, he was finally given a life sentence after kidnapping a prison teacher in 1999, causing destruction to the prison.

After being held at a number of prisons across the country – including the likes of Broadmoor and Belmarsh – he returned to HMP Woodhill in 2018.