Jamari Dent, 11, tried to hang himself in February after a more than a year of chronic and violent bullying at the hands of students and staff members at two Chicago schools, according to the suit.

Jamari, who attended Evers Elementary before transferring to Woodson Elementary, survived the Feb. 18 suicide attempt, but the incident left him with permanent brain damage and other life-threatening injuries.

Tierra Black, the young boy’s mother, said he’s still hospitalized and using a ventilator to breath. She said she begged teachers, school officials and the school district to protect her son, but her complaints were ignored.

“They were causing the bullying,” Black told ABC Chicago station WLS on Tuesday. “It started with the teachers, what went on with my son. There is no reason my son should be lying in a hospital bed. I asked for help. And I never get it. I never get it.”

Doctors said Jamari may need breathing assistance for the rest of his life. 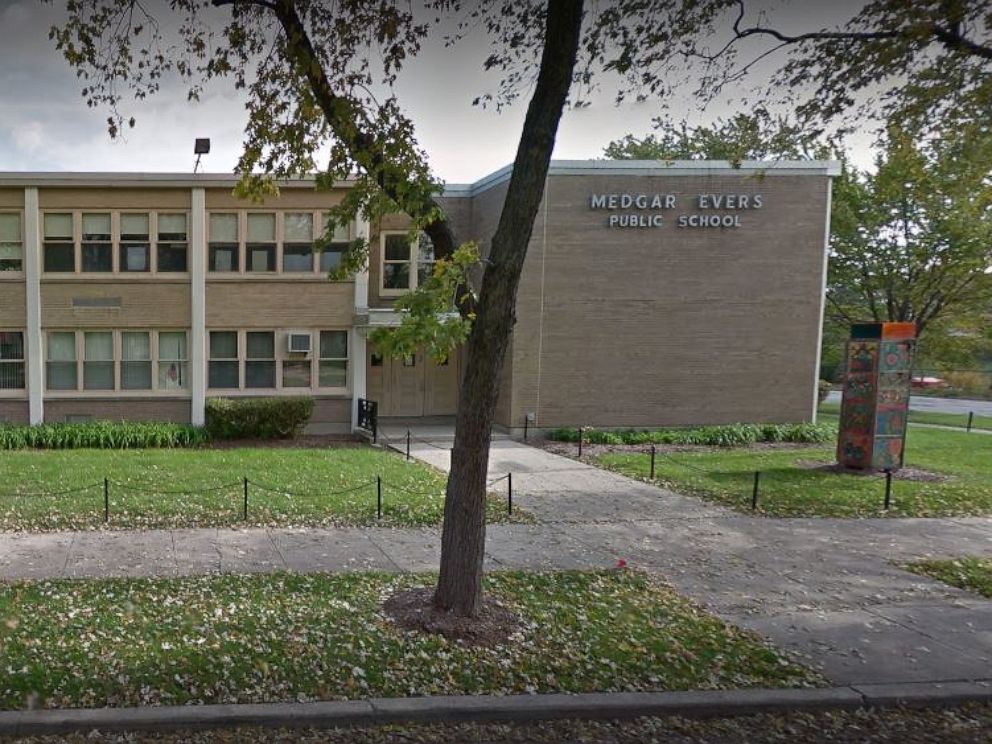 The lawsuit, which names the Chicago Board of Education as well as individual staff members as defendants, claims students and teachers repeatedly referred to Jamari as “‘stupid,’ ‘dumb’ and ‘retarded,’ and joked that he would end up at a facility for students with mental disabilities.”

On one occasion, a teacher at Evers allegedly called Jamari “dirty” and “nappy-headed” before asking him if his “brillo hair was the reason he couldn’t read” as the classroom erupted with laughter, according to the suit. The same teacher allegedly assaulted Jamari in February 2018, injuring him and causing his mother file a police report against her, the suit said.

Black, the boy’s mother, transferred him to Woodson after that incident, but the lawsuit claims the abuse only got worse. She said three teachers physically assaulted him on separate occasions: one teacher allegedly grabbed him by the neck and struck his face, and another allegedly choked him and rammed his head into a wall.

“With his and his mother’s continued pleas for relief to teachers and administrators ignored, J.D. saw no other way to stop the pain than to go into his bedroom, close the door, tie a bed sheet around his neck and hang himself on a coat hook,” according to the lawsuit, which identifies the boy only by his initials. “His suicide attempt was the result of over a year of chronic bullying and violent conduct at the hands of teachers and students at Evers Elementary and then Woodson Elementary.”

The suit is one of three civil cases against Chicago Public Schools represented by attorney Michael Oppenheimer, who says he plans to file an all-encompassing federal lawsuit against the school district.

The district said it launched “a full investigation” into Black’s “highly concerning” claims earlier this year.

“The district has no tolerance for adults who harm or fail to protect students,” Chicago Public Schools spokesman Emily Bolton told WLS in a statement. “All allegations of bullying and student harm are taken seriously by the district, and we are fully committed to ensuring all students are supported and adults are held accountable.”