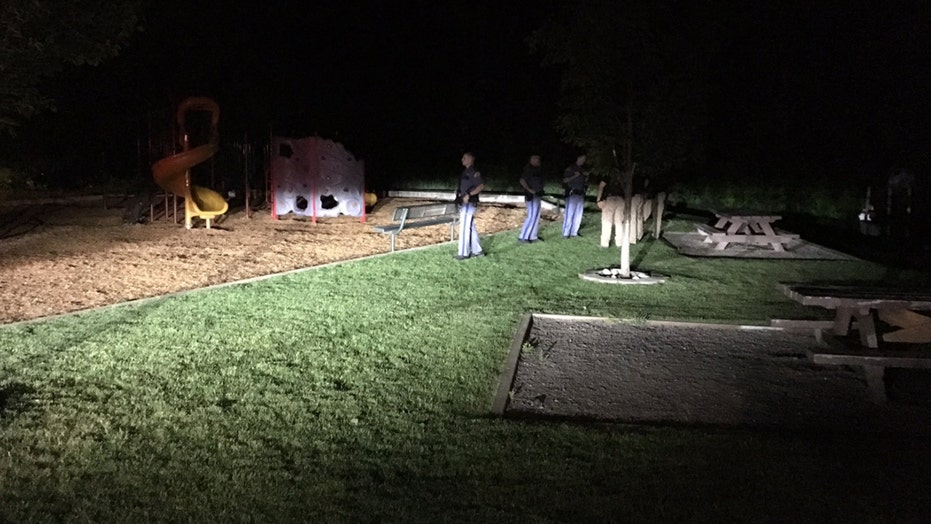 A young child had a close call with a cougar at a park in Washington state on Saturday night when the animal tried to attack, according to state police.

The incident drew the response of the Washington Department of Fish and Wildlife, in addition to local agencies in an attempt to track down the big cat.

Bryant shared on Twitter a photo of the animal taken by a local resident.

Officials had worked throughout the night to track and locate the cougar.

Around 1:30 a.m. local time, Bryant said the cougar involved in the attack has been euthanized and directed further questions to the Washington Department of Fish & Wildlife.

Cougars, also known as mountain lions, usually hunt at night or during the hours around dawn or dusk, according to National Geographic.

"These cats employ a blend of stealth and power, stalking their prey until an opportunity arrives to pounce, then going for the back of the neck with a fatal bite," the magazine notes. "They will hide large carcasses and feed on them for several days."