THIS is the chilling moment police snared a killer and found his murdered housemate's body in the kitchen.

Arkadisuz Kaczmarek was today jailed for the murder of Slawomir Kulesza on May 1 – with horrifying footage of the moment the body was found released. 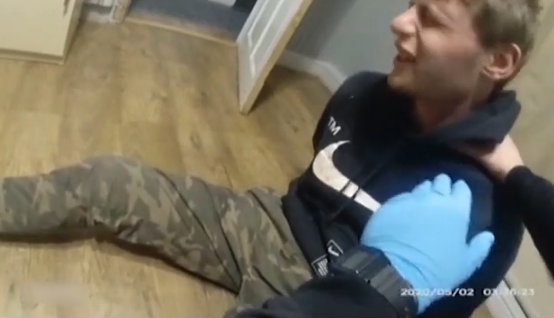 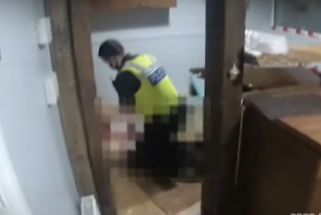 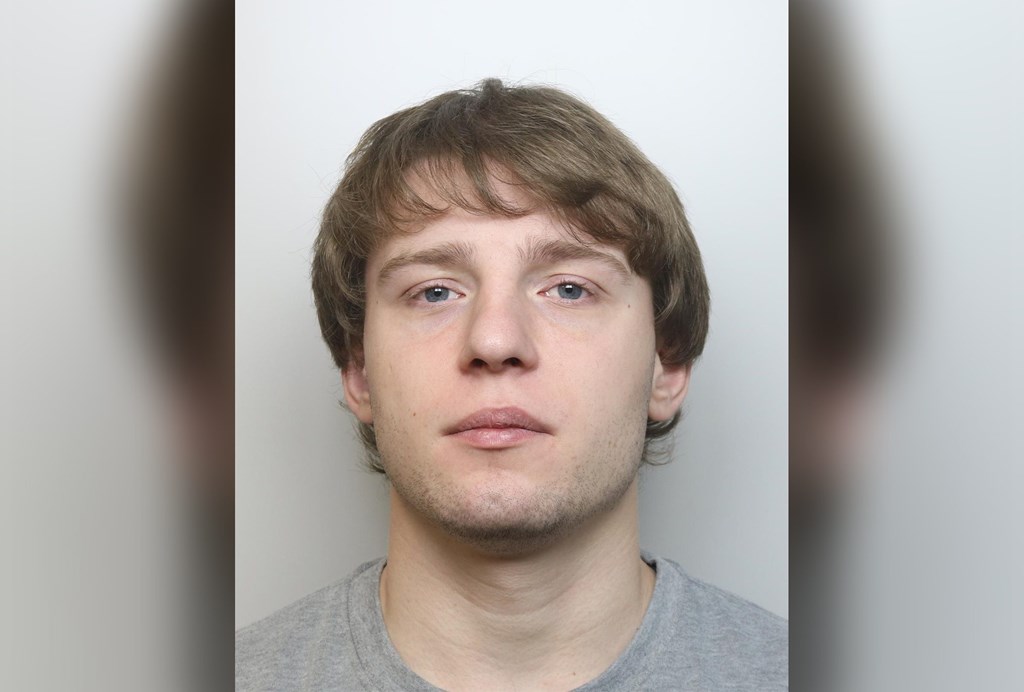 Cops had stopped the 22-year-old as he wandered on a bridge after killing his 47-year-old flatmate.

He had blood on his clothes and was walking around at 3am after leaving his home in Blakemere Court, Ellesmere Port, Cheshire.

Officers drove Kaczmarek home, where he allowed them in telling them his housemate was asleep.

But bodycam footage from the officers shows Mr Kulesza's body being found in a pool of blood in the kitchen before Kaczmarek is arrested.

He can be heard sobbing and looks distressed as he is sat on the floor and restrained.

On the night of the murder both Polish men had been to a convenience store and bought vodka.

They returned home after the purchase at about 10.45pm, with the attack taking place and Kaczmarek leaving home at 1.05am.

Kaczmarek claimed he was so drunk on the night that the dad-of-two was killed that he has no memory of what took place.

He denied killing him, but yesterday a jury found Kaczmarek guilty of murder following a nine-day trial at Chester Crown Court.

The jury of six men and six women reached their unanimous verdict in under an hour.

Also convicted of possession of a knife in a public place, Kaczmarek returned to the court to be sentenced today.

He was jailed for life and has to serve a minimum of 19 years in prison.

Judge Steven Everett told him: “This was a drink fuelled frenzied attack and a truly heinous offence.

“He (Slawomir) tried desperately to get away from you, putting his hands up. It must have been a terrible thing for him, with the many blows you inflicted on him – 10 stab wounds and a slash wound.

“We may never know why you did what you did, but nothing could justify any sort of attack, let alone this murderous attack.

“I’m quite sure you remember what you did and knew what you were doing at the time, which was aggravated by drink.”

David Keane, police and crime commissioner for Cheshire, added: “As this case shows, the consequences of getting heavily drunk and using a knife as a weapon can be devastating for everyone involved.

“This horrendous crime was committed by a previously law abiding citizen.

“My condolences go to the victim’s family. I hope that this conviction, and the fact that his killer will now be made to face the consequences of his appalling actions, provides them with some comfort.” 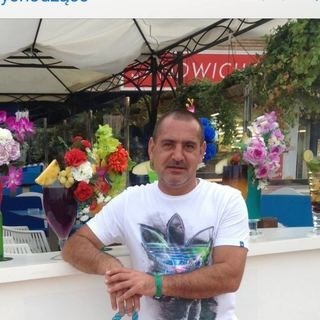 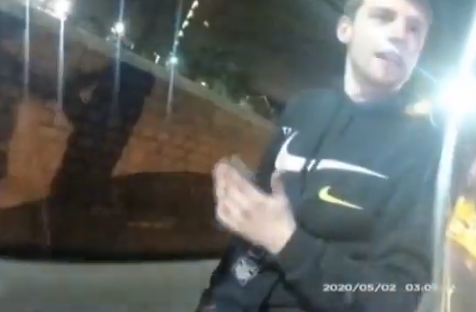 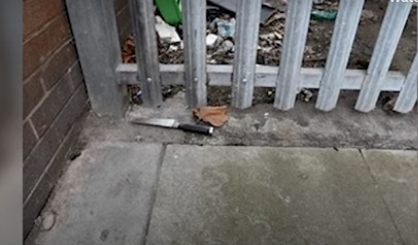