Chinese President Xi Jinping, in a chilling statement, defended detaining millions of Muslim minority Uighurs in the western part of the country, insisting the ruling Communist government will continue teaching them the “correct” outlook on China.

The US and other nations have blasted China for holding the Uighurs in internment camps in the Xinjiang region that they say are operating as re-education centers where forced labor and sterilization procedures are occurring.

China has dismissed the claims, saying the Uighurs are being held in what they call vocational centers that the government claims are intended to combat terrorists.

“The sense of gain, happiness, and security among the people of all ethnic groups has continued to increase,” Xi said Saturday during a Communist Party conference on Xinjiang, Reuters reported, citing the state-run Xinhua news agency.

Xi said the education guides “all ethnic groups on establishing a correct perspective on the country, history and nationality.”

“Practice has shown that the party’s strategy for governing Xinjiang in the new era is completely correct” and it should continue over the long term, he said. 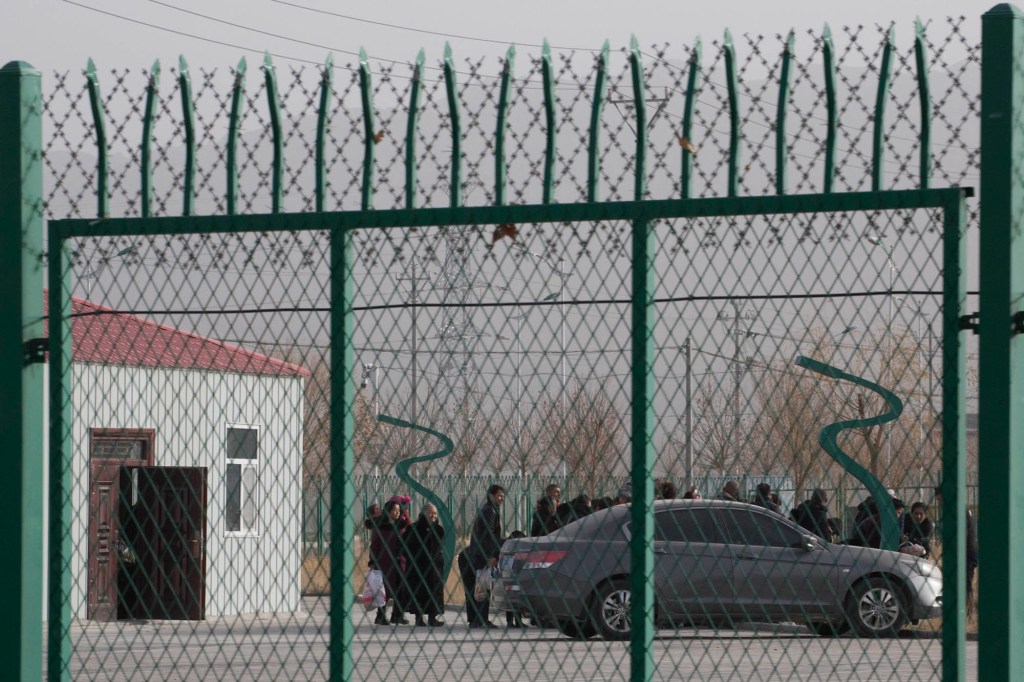 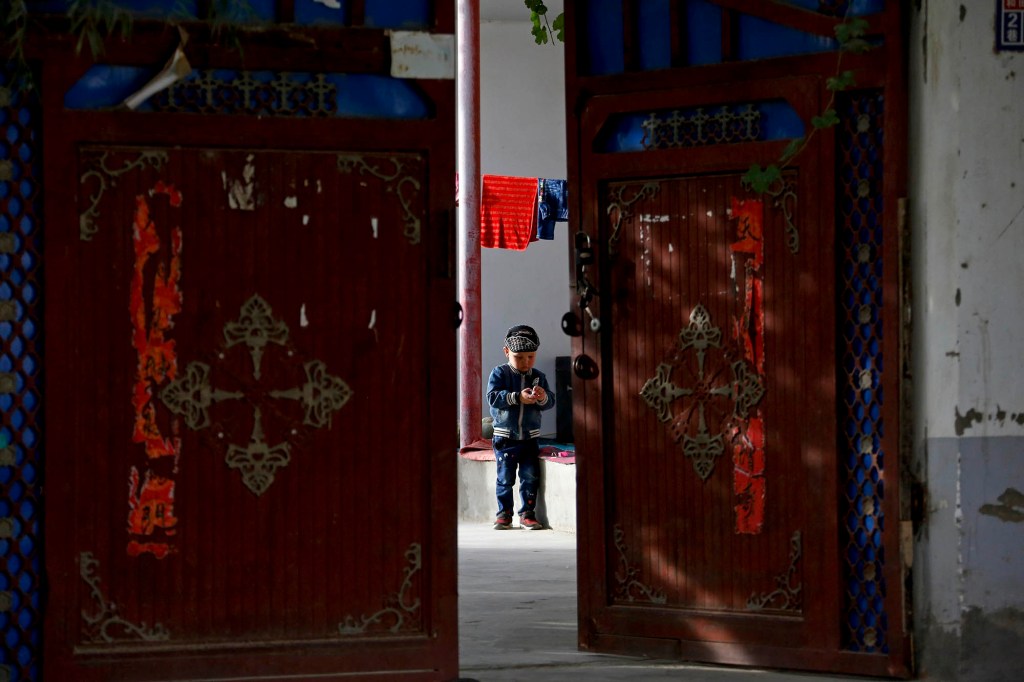