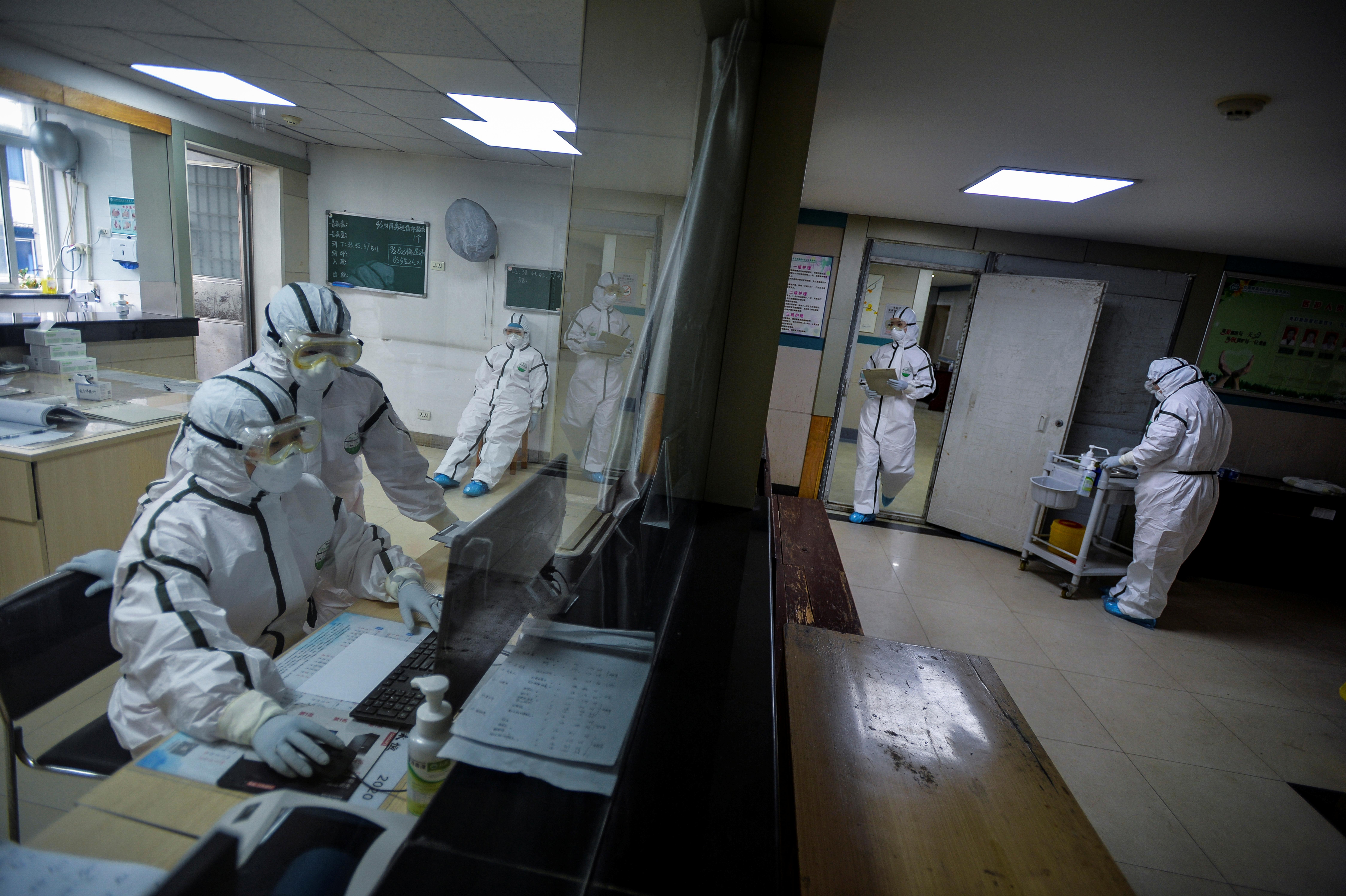 BEIJING (Reuters) – A senior Chinese health official said on Friday 1,716 health workers have been infected by the coronavirus and six of them have died.

“At present, the duties of medical workers at the front are indeed extremely heavy; their working and resting circumstances are limited, the psychological pressures are great, and the risk of infection is high,” Zeng said.

More than 87% of infected medical workers were in Hubei, the province at the epicenter of the outbreak that emerged in December and has killed some 1,380 people and infected more than 60,000.

More analysis needed to be done on how many of the medical workers were infected in hospitals, Zeng said. The figure for the number of medial workers who had died was as of Tuesday.

Chinese officials and hospitals have repeatedly spoken out over a shortage of protective equipment, including face masks, as the disease has taken hold in Hubei and spread throughout the country.

The death from the coronavirus of Li Wenliang, a doctor who had been reprimanded for issuing an early warning about the disease, triggered a wave of public anguish this month and rare expressions of anger with the government.