RESIDENTS under strict lowdown rules in one of China’s largest cities say they are facing starvation after they were banned from going outside to get food.

Officials running the city of Xi’an on Monday told its 13million inhabitants they were only allowed out from their homes when invited to take part in a new round of mass Covid testing, or for medical emergencies. 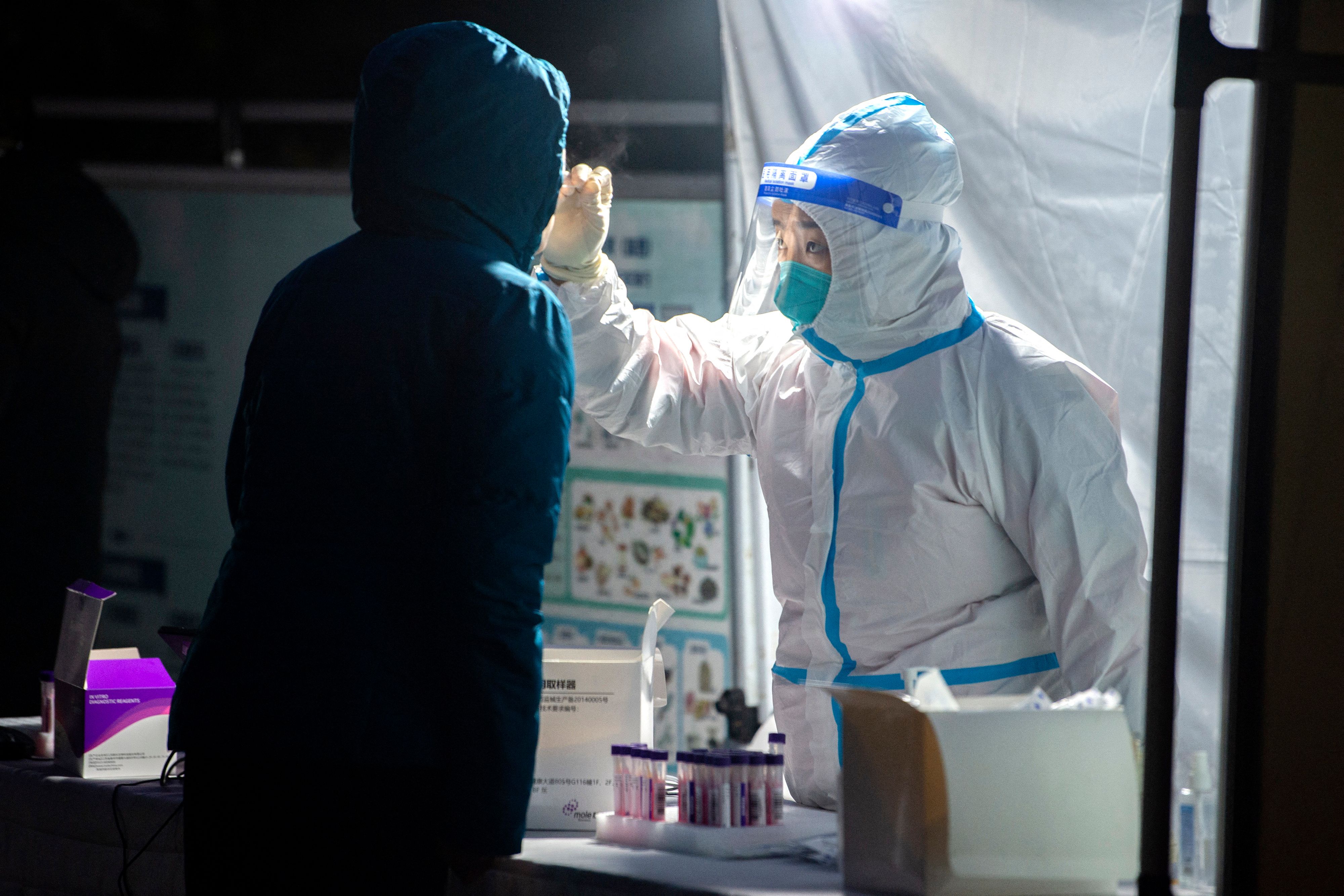 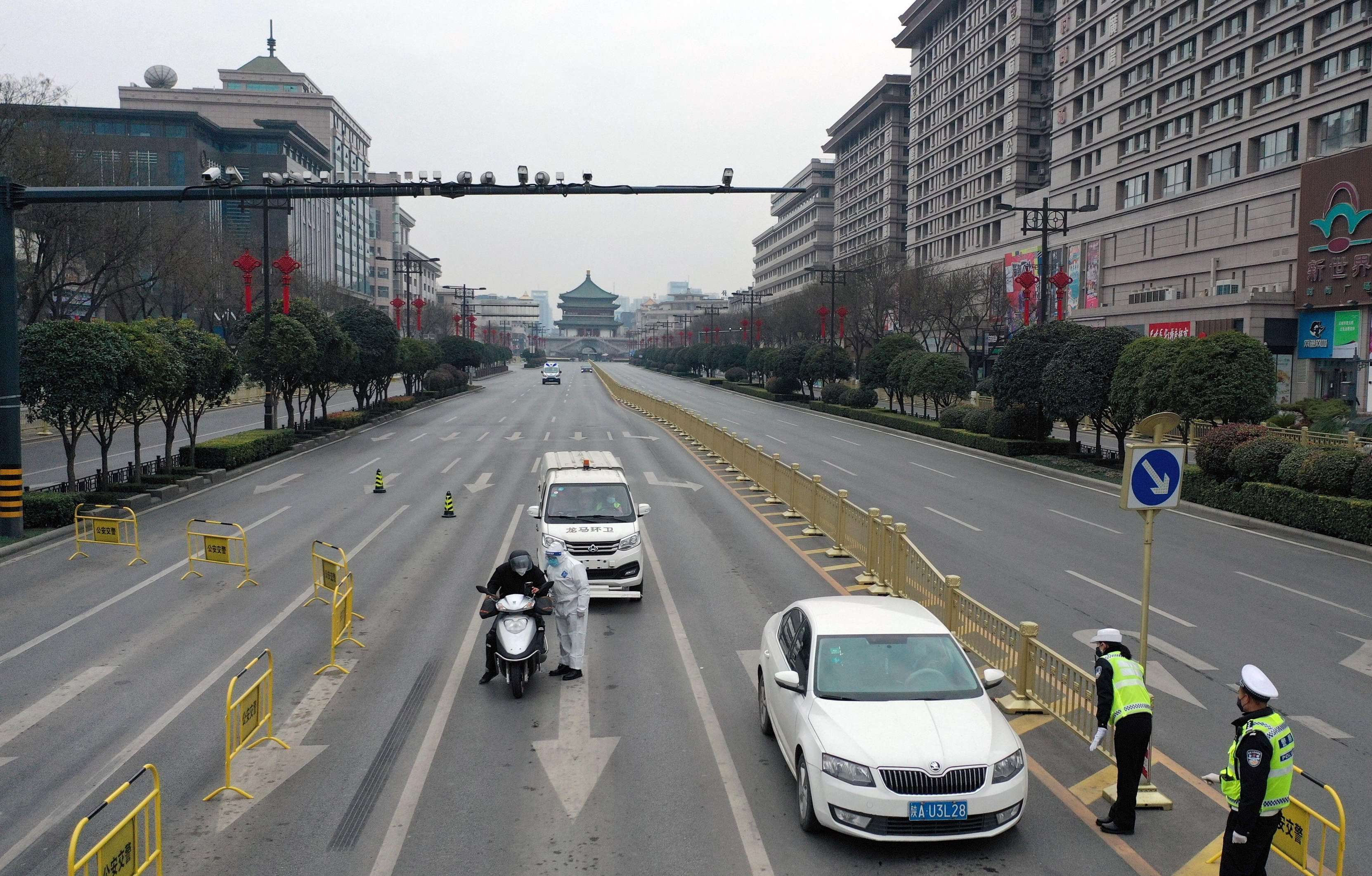 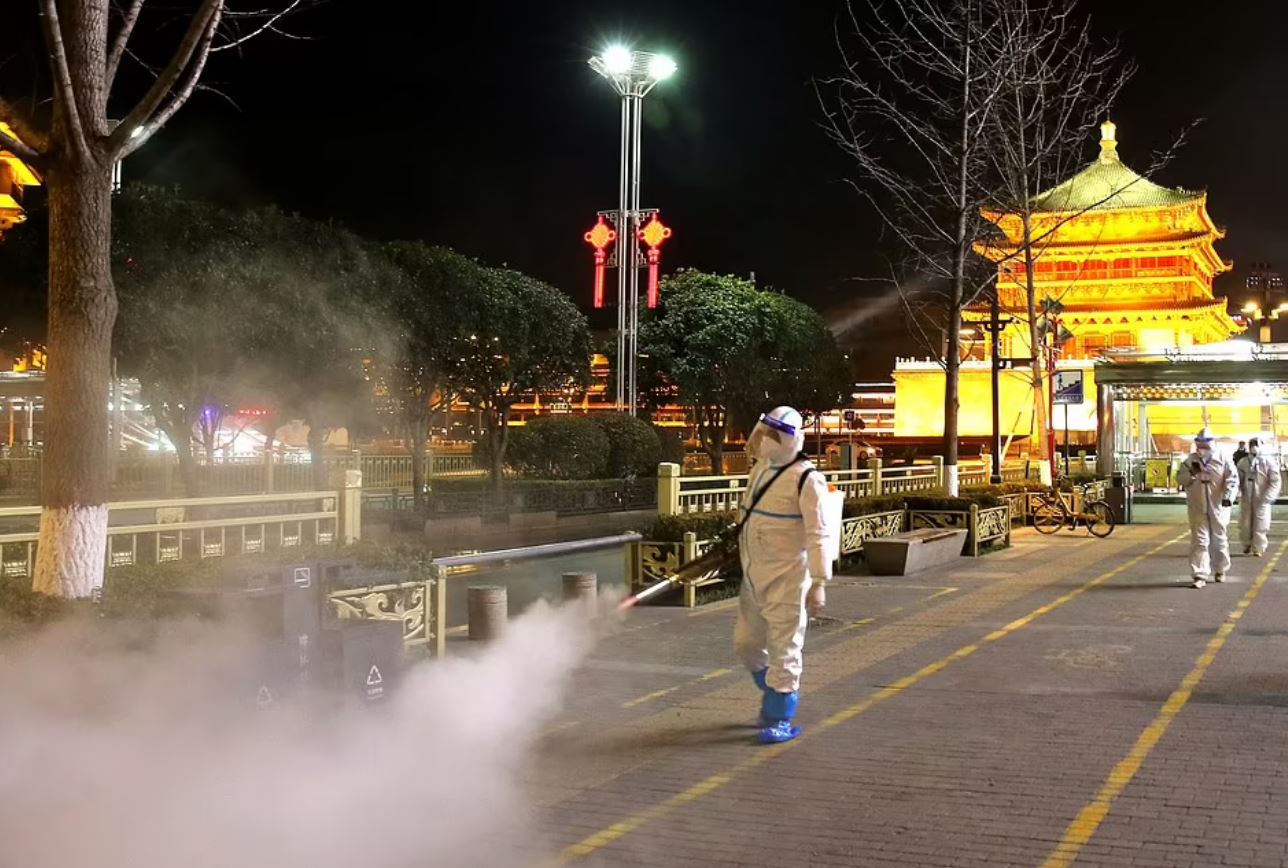 Before the severe measures were introduced, one member from each household was allowed out once every two days to buy food.

It comes as a string of hugely positive studies show Omicron IS milder than other strains, with the first official UK report revealing the risk of hospitalisation is 50 to 70 per cent lower than with Delta.

The UK’s drive to get people jabbed as quickly as possible appears to be having an effect.

Tributes to 'amazing' young dad, 26, knifed to death at pub on Boxing Day

CHIP OFF THE OLD BECK

Covid-19 hospital admissions are DOWN more than 50 per cent compared to this time last year, official figures have revealed.

A total of 8,474 people were in hospital in the UK with coronavirus on Monday – a huge drop on the massive 19,277 admissions recorded on the same day in 2020.

The positive figures back Boris Johnson's decision to rule out a New Year's Eve lockdown in England, and are further a proof that Omicron appears to be a less-severe variant.

And new restrictions might not even be introduced in 2022 thanks to the success of the UK's booster jab campaign.

Xi’an bosses said people in “low risk” areas will be allowed out to buy essential goods once testing is complete and if their results come back negative.

Cities close to Xi’an have also recorded cases linked to the flare-up, with Yan’an – some 185 miles from Xi’an – ordering businesses to close on Tuesday and telling hundreds of thousands of people in one district to remain indoors.

Xi’an residents took to social media to call for help, saying they were “starving” and asking neighbours to provide supplies for them.

“I'm about to be starved to death,” wrote one person on Weibo, China's equivalent of Facebook. “There's no food, my housing compound won't let me out, and I'm about to run out of instant noodles… please help!”

“I don't want to hear any more about how everything is fine,” said another. “So what if supplies are so abundant – they're useless if you don't actually give them to people.”

The current rise in Covid cases in Xi’an is said to be driven by the Delta variant and is thought to be linked to travel to Pakistan a week ago.

Lockdown measures were introduced in Xi’an last Thursday when mass testing revealed a case had escaped quarantine, spreading the virus.

Xi’an has reported a total of 810 Covid cases so far this month, China’s largest outbreak since the virus emerged in Wuhan.

It is China’s largest lockdown of the population since Wuhan was locked down in early 2020, which impacted 11m people.

City workers were sent out on Sunday to disinfect public spaces with locals warned not to touch anything until the chemicals had time to disperse.

Restrictions were tightened further on Monday evening as a fifth round of mass testing got underway.

The testing has so far shown cases spread out across the city and age groups, sparking fears actual cases could be much higher than just those detected.

Vehicles were also stopped from being on the roads on Monday, unless they are for controlling the virus or people’s health is at risk.

Anyone caught breaking the rules faces 10 days in police detention and a 500 yuan fine (£58).

Anyone also not following the rules while mass testing takes place also faces being detained and a fine.

University of Hong Kong virologist Dongyan Jin said the mass disinfection of public places seemed unnecessary given the low risk of people catching Covid-19 from outdoor surfaces or from the air with so few people outside.

He said: “This is shooting mosquitoes with cannon,” although Jin added he believed disinfection of indoor surfaces, especially in places visited by infected people, was necessary.

Along with the Shaanxi province, where Xi’an is located, infections have also been detected in the Guangxi region and the provinces of Zhejiang, Guangdong and Sichuan.

While China has recorded cases of the Omicron variant, which is thought to be much more infectious than Delta, they have all been linked to travel and has not yet suffered a domestic outbreak of the latest variant.

It is thought China will continue its “zero Covid” policy at least until the Winter Olympics, which is due to be held in Beijing in February, has finished. 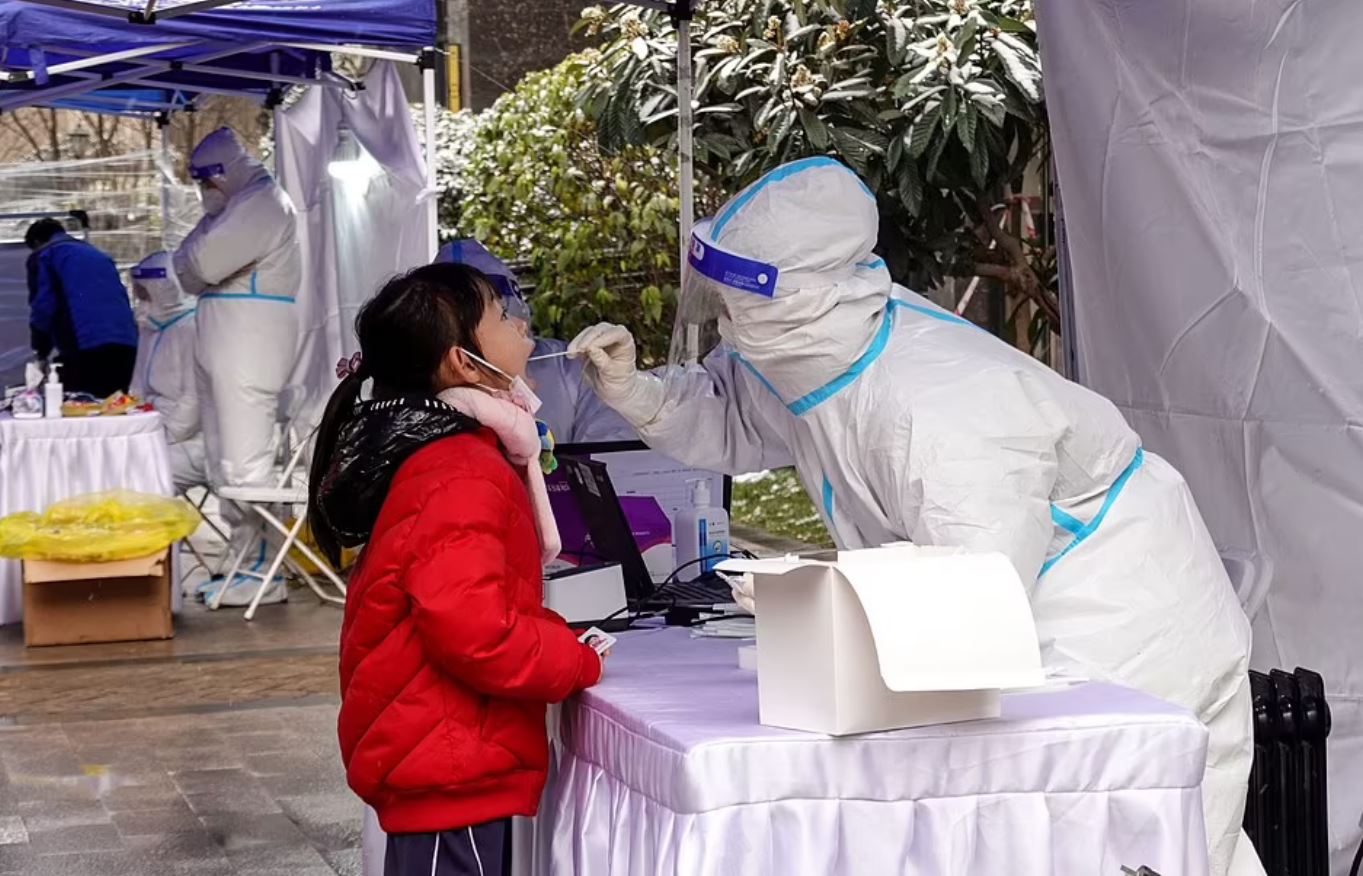