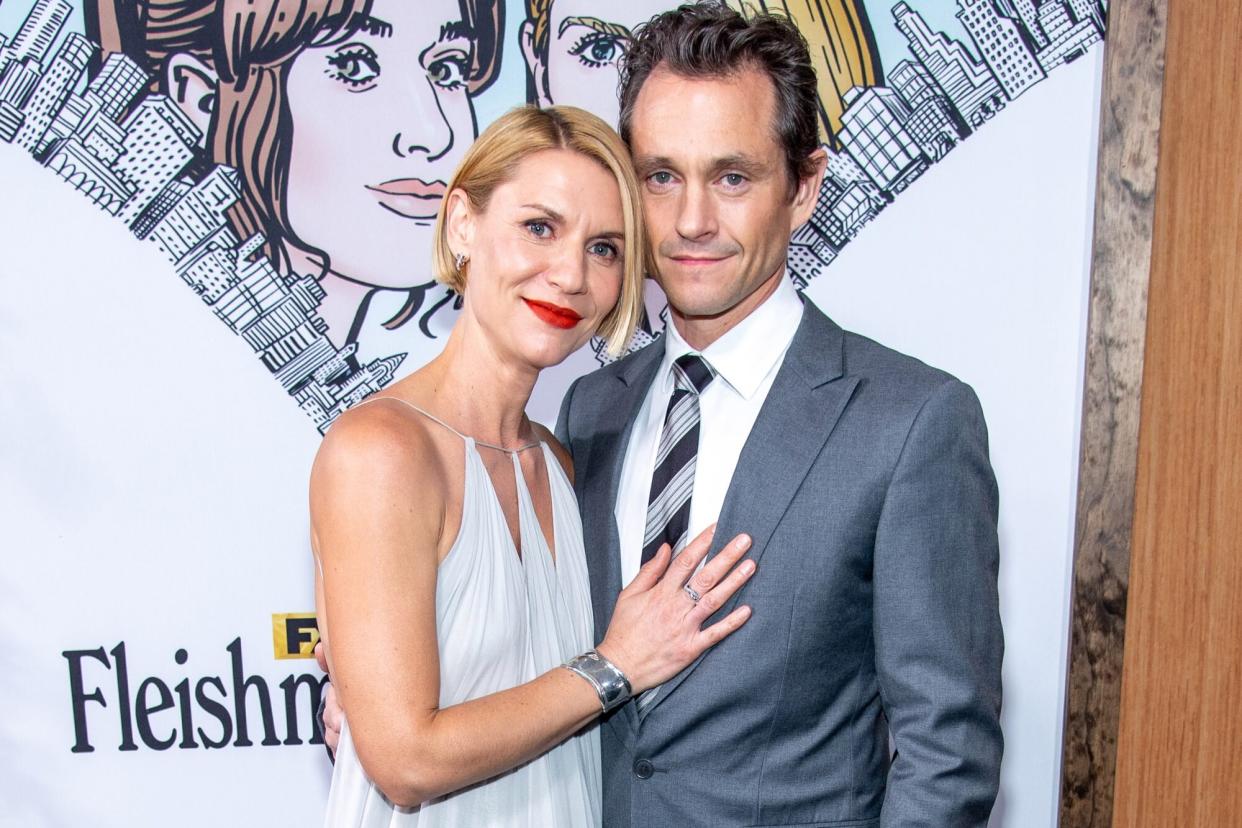 Claire Danes and Hugh Dancy are preparing to welcome their third child, their rep confirms to PEOPLE.

The couple will soon be a family of five as Danes, 43, is pregnant with baby No. 3, following a busy year for the proud parents, who tied the knot in 2009 and are also mom and dad to sons Cyrus Michael Christopher, 10, and 4-year-old Rowan.

Danes previously raved about enjoying her pregnancy with Rowan in 2018 during a break from work. "Pretty soon I get to retire for a little while and just be pregnant, which I look forward to," she said at an FYC event for Homeland.

The Golden Globe winner previously told PEOPLE that "motherhood is amazing" as she brought Cyrus to set while filming the Showtime series.

"He says, 'Action!'" said Dane. "He's a real set baby. It's really sweet. He loves the [show's operations room] because of all the lights. It's a great environment for a kid. It's the circus!"

RELATED VIDEO: Claire Danes Opens Up About How Her Anxiety Helped Her Form Her Role in 'A Kid Like Jake'

Danes and Dancy's happy news comes after she was nominated for a Golden Globe last month in the best supporting actress in a limited series category for her performance in Fleishman Is in Trouble. The actress has four other Golden Globes. She has also been nominated for a Critics' Choice Award.

In addition to starring in Downton Abbey: A New Era, Dancy, 47, joined the Law & Order franchise last year with the revival of the 1990 flagship series.

Julie Jordan contributed to this report.