A COLLEGE student disappeared after crashing his car on his drive home to be with family in Texas for Christmas and has been missing for two weeks.

Jason Landry, 21, vanished on Dec. 13 and Texas EquuSearch announced on Saturday it was suspending efforts to look for him until law enforcement officials determine a specific area, according to The Daily Mail. 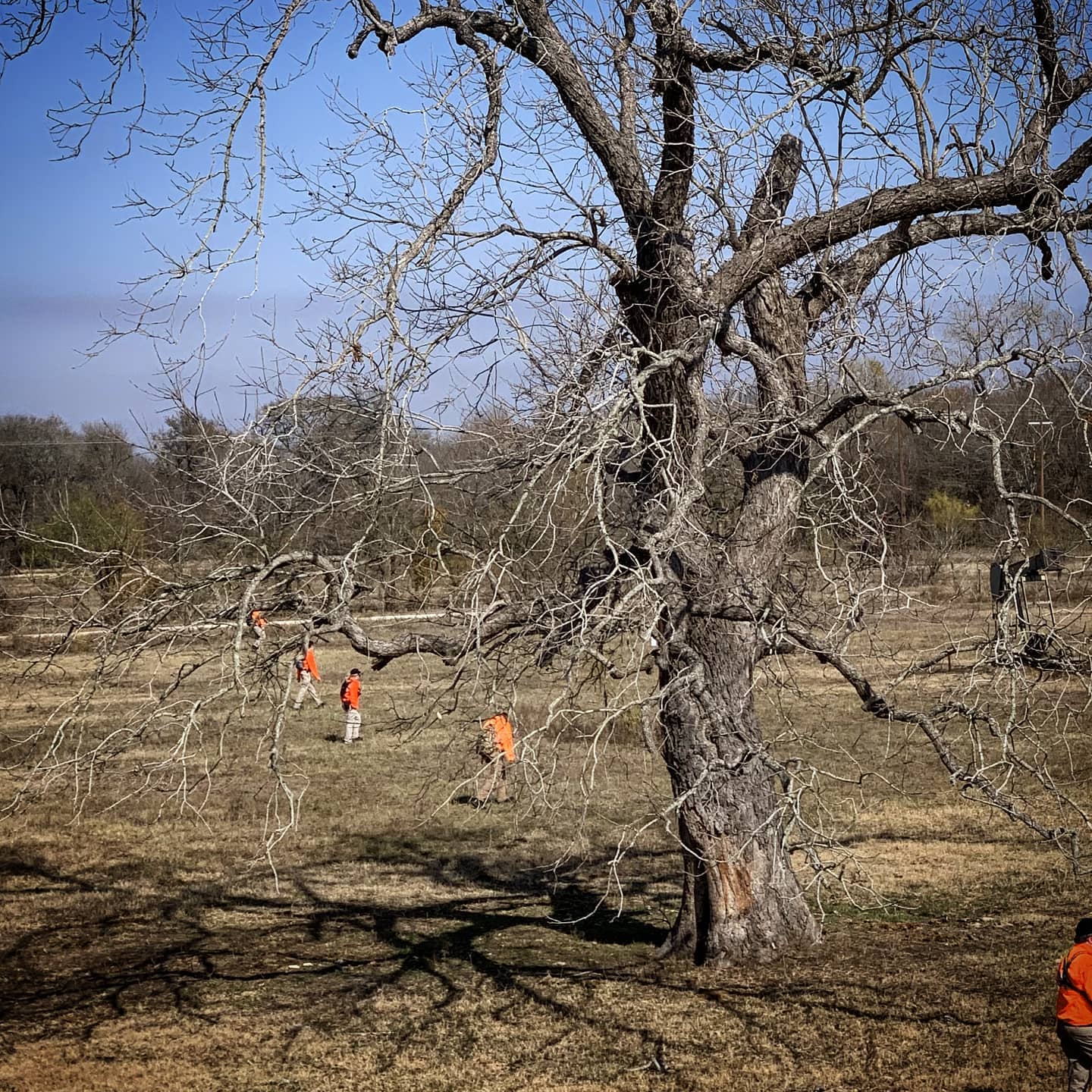 The Texas State University student embarked on a 165-mile drive from San Marcos, Texas, to his parents’ house in Houston.

Landry may have gone an incorrect route and wound up on Salt Flat Road parallel to Highway 86, the road he should have followed.

A first responder in the area saw Landry’s vehicle in a ditch by a fence about 30 minutes away from the university in San Marcos. 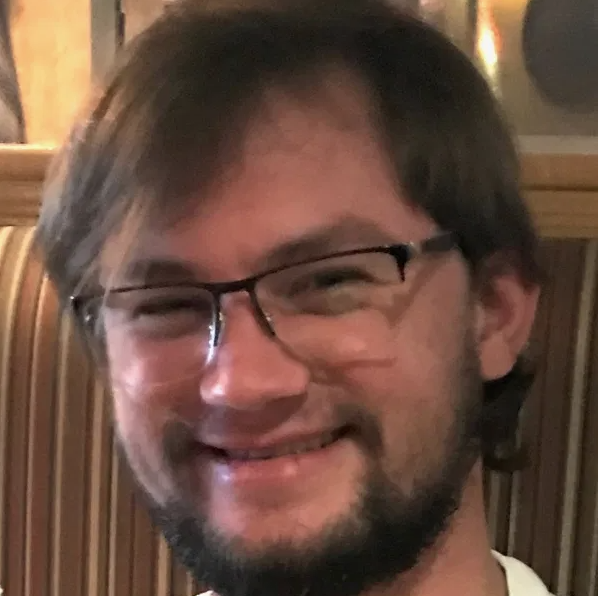 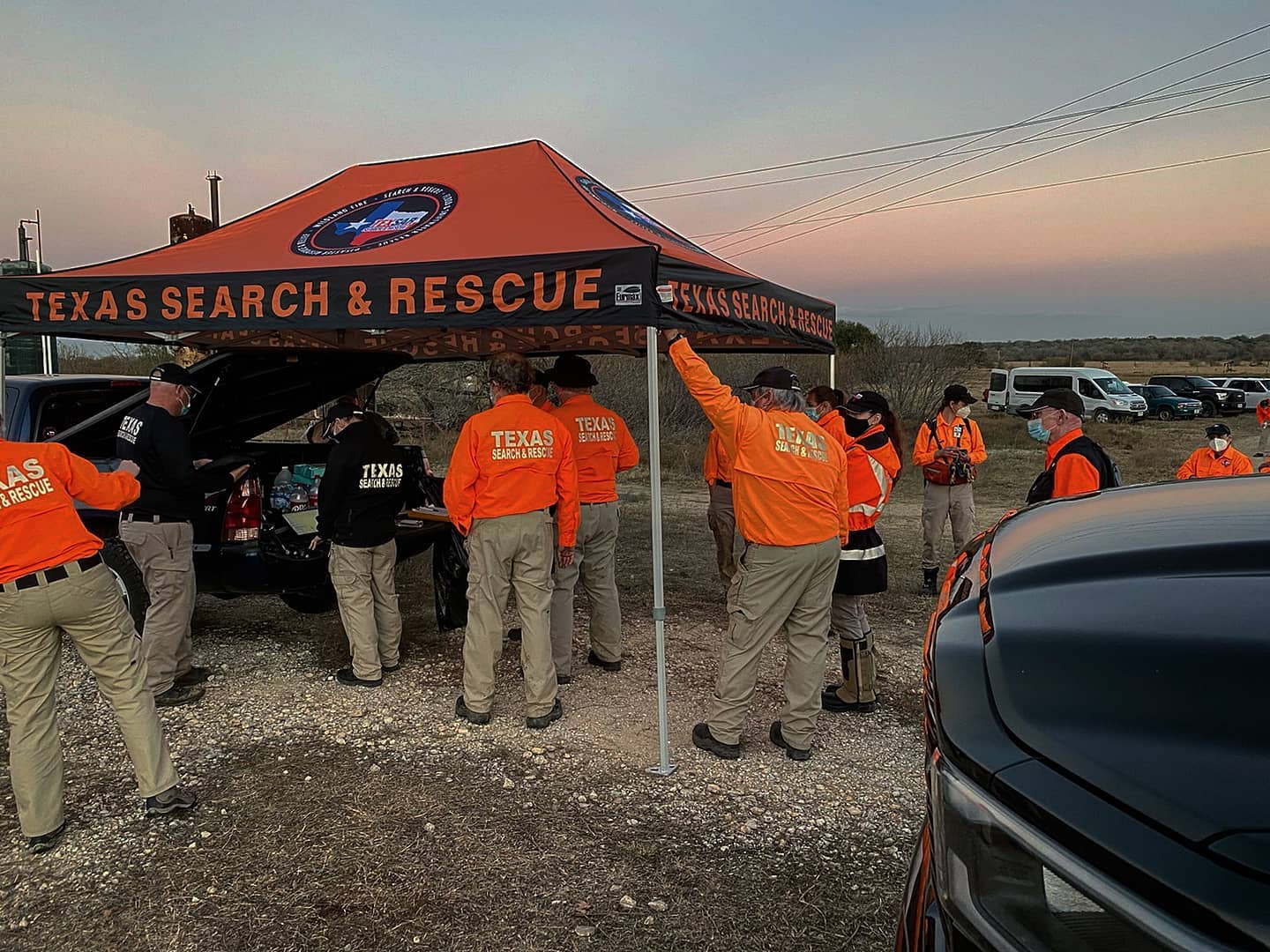 Inside his car were his phone, wallet and other personal items—as well as a small amount of blood.

Some of Landry’s clothes were scattered outside of his vehicle.

Texas EquuSearch as well as Texas Search and Rescue looked for Landry near the car and dogs traced his scent to a pond but he was nowhere to be found. 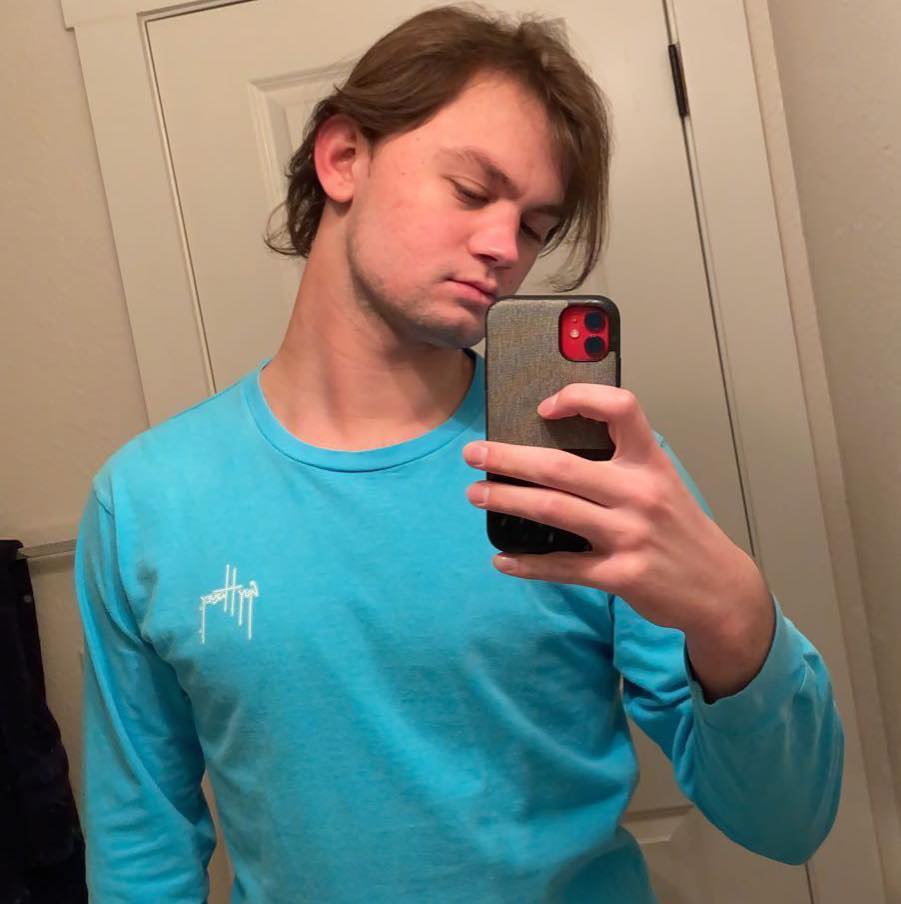 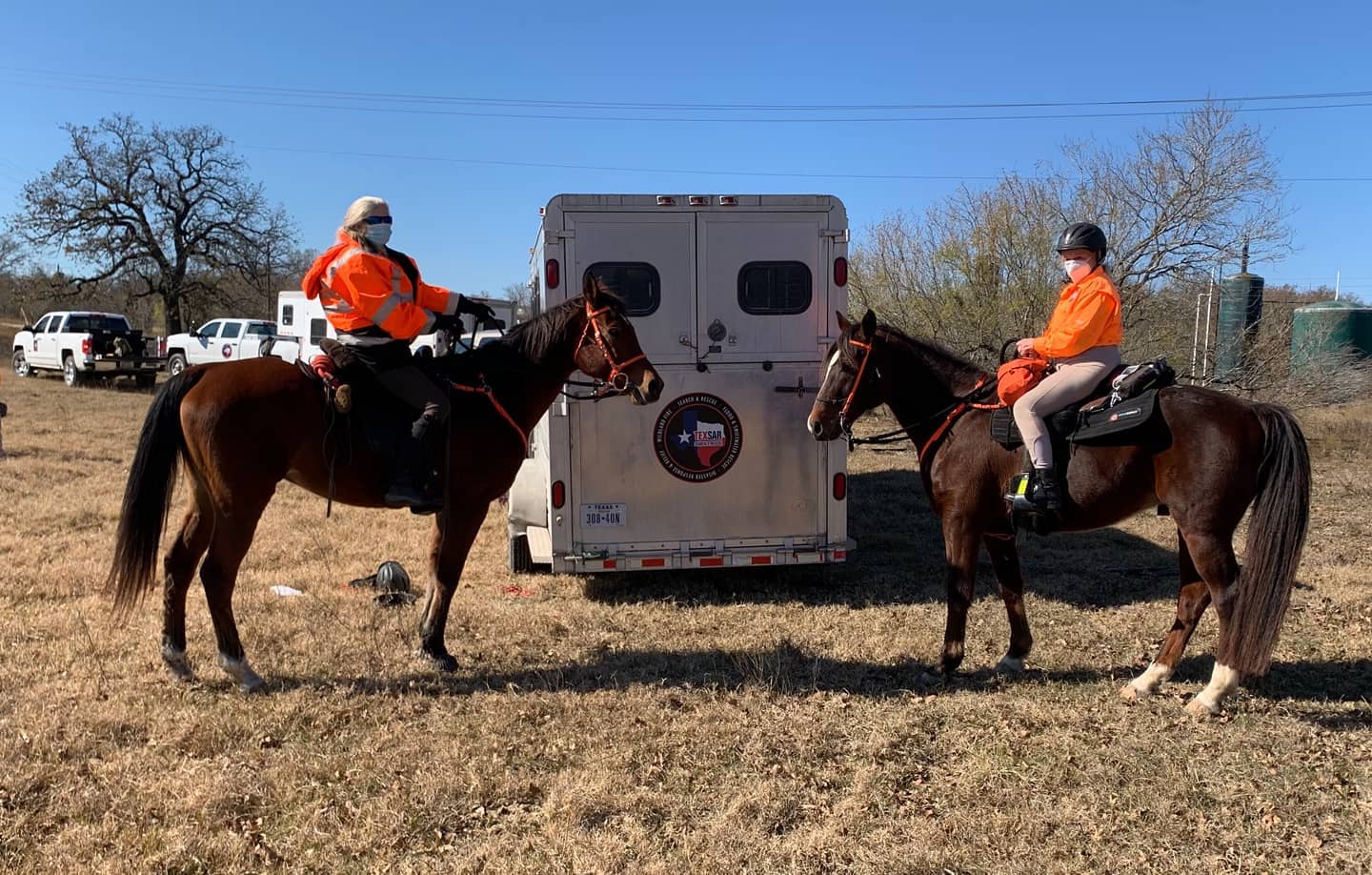 “We know he got out of the crash OK, and was walking back, this way, and that's the last we know for sure," the student’s father, Kent Landry, told Fox 7 earlier this month.

The father added that he believes his son went the wrong road by following the Waze app.

"He was coming home from college, but he was here on this road,” Kent Landry said.

“I don't know if he was trying to avoid a deer or what, swerved and hit some trees on the side.”

A couple days after Jason Landry’s disappearance, Texas Department of Public Safety Sgt Deon Cockrell told Fox 7 that there were no signs of foul play.

“We don’t know if maybe somebody picked him up or if he just wandered to an area where we haven’t searched or found yet,” he said.