CORNELL University law school has been evacuated as a staff and students shelter was put in place.

The emergency safety warning was made at the Ivy League university campus in Ithaca, New York, this afternoon. 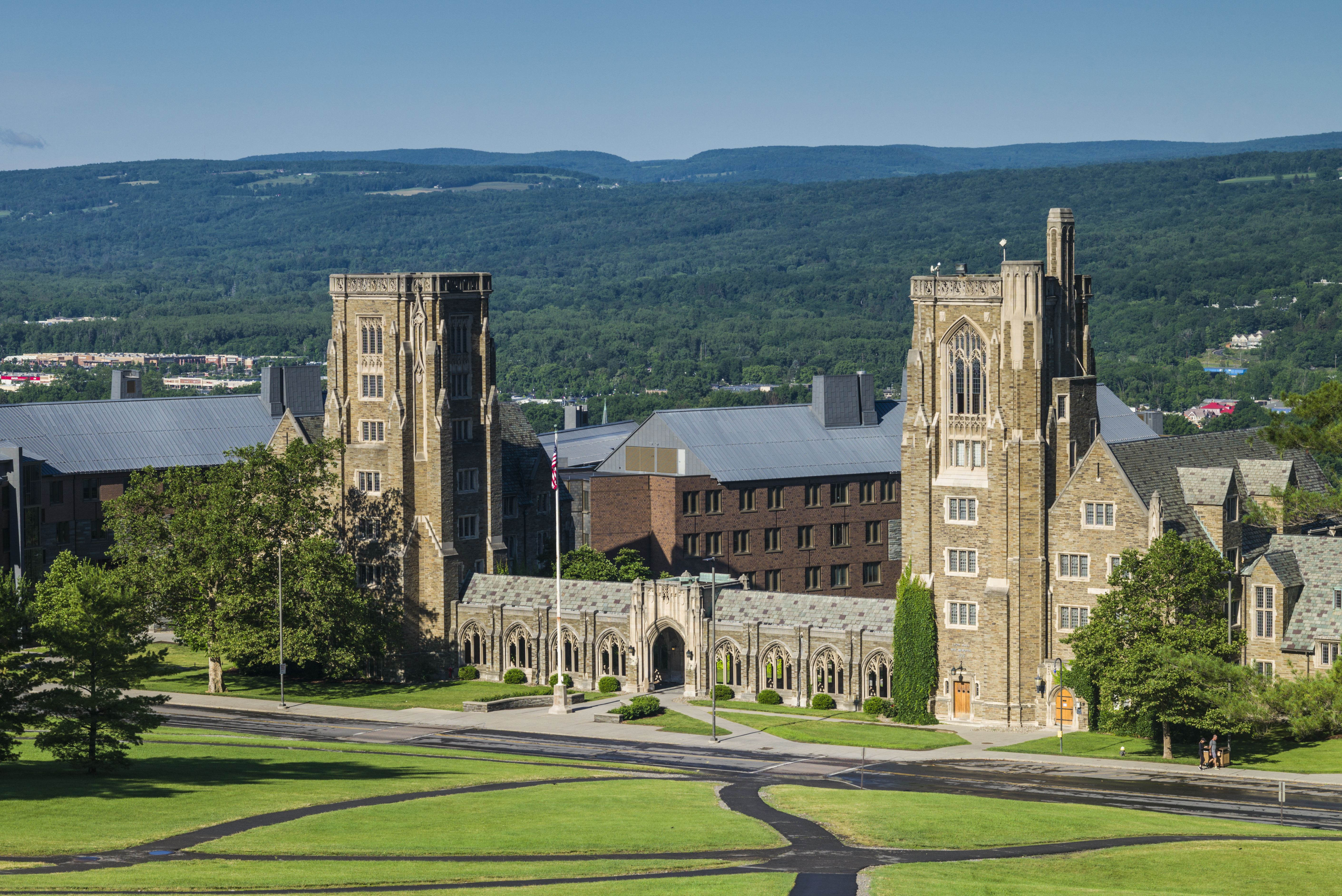 The reasoning behind the alert is unclear.

At about 2.20pm ET, New York's Cornell University sent out a tweet informing people to evacuate and avoid certain areas on the campus.

The tweet read: "CornellALERT: EVACUATE AND AVOID THE LAW SCHOOL,GOLDWIN SMITH, UPSON HALL AND KENNEDY HALL PLEASE DO NOT CALL THE CORNELL POLICE UNLESS YOU HAVE AN EMERGENCY".

One user responded to the university's tweet, saying: "I’ve heard from a current student that there is a bomb threat around Goldwin smith and an active shooter at the law school. I don’t know anything about Upson or Kennedy."

There are currently no confirmed reports about what is going on.