SURGE testing has been deployed in another area of London after cases of the South African coronavirus variant were detected in Redbridge.

Testing will now be deployed in the IG1 and IG6 postcode areas, and in small areas in IG5 and IG7. 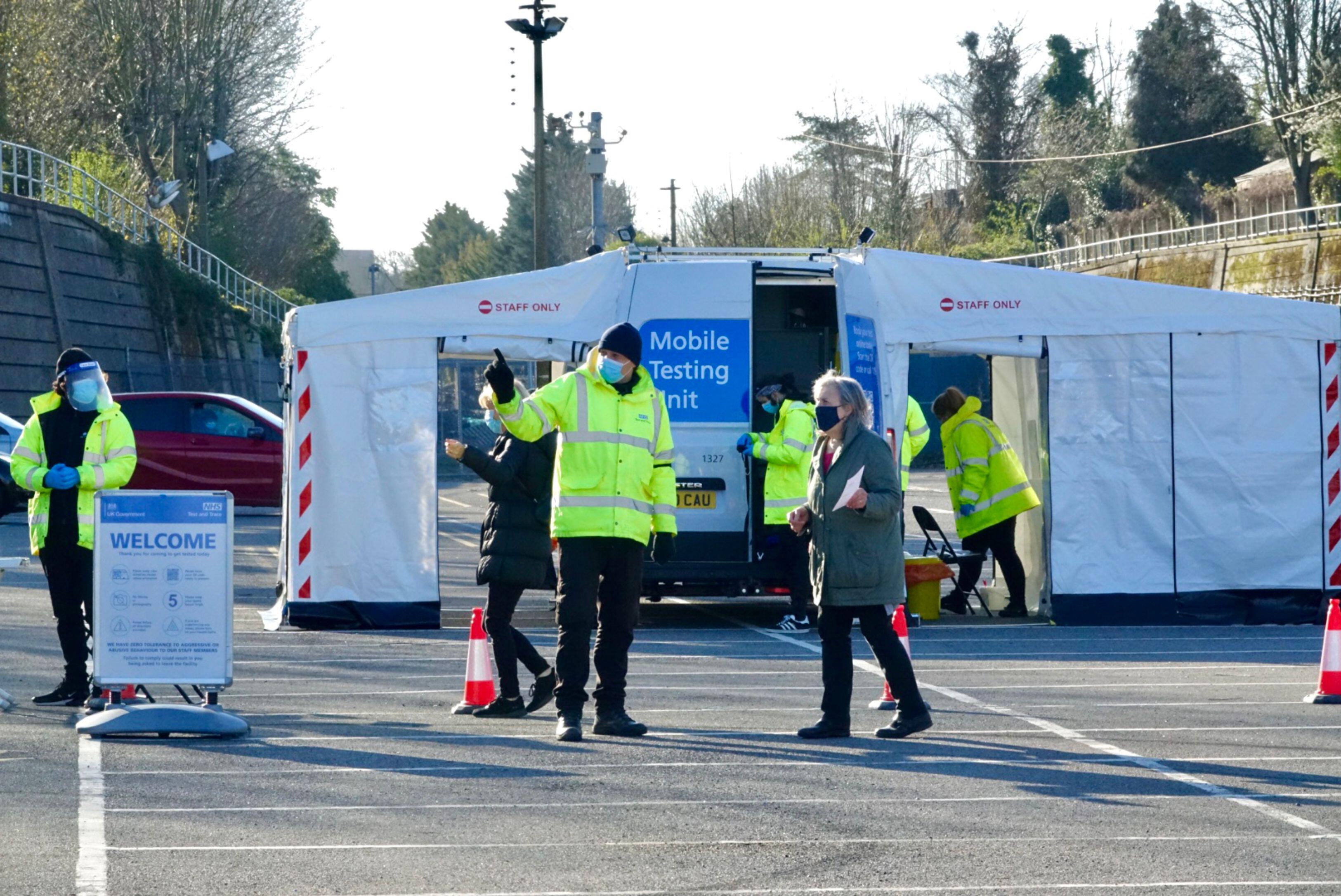 It follows the identification of two confirmed cases of the variant first identified in South Africa (B.1.351).

The Department of Health today said the two are not thought to be linked.

The cases are self isolating and their contacts have been identified.

Experts today said there are no links between the cases in East London and the cases previously identified in South London.

Everyone in the above postcode areas aged 11 or over is now being urged to get a test – regardless of whether or not they have symptoms.

The Department of Health said that enhanced contact tracing will be used for individuals testing positive with a variant of concern.

People with symptoms should still book a test online or by phone and those without symptoms have been advised to visit the Redbridge Council website for more information.

People in this area should also continue using twice-weekly rapid lateral flow tests alongside the PCR test as part of surge testing.

Just last week surge testing was also deployed in parts of Birmingham after cases of the SA variant were detected.

Just two days ago the government stopped surge testing in London after areas such as Barnet, Wandsworth and Lambeth had all been included.

The government website currently states that aside from Redbridge there are also several areas in Birmingham where testing is being carried out to find cases of the South African variant.

Sandwell Metropolitan Borough Council also has surge testing in postcode areas(B66 3, B66 4 and B67 6.