A CRIMINAL probe has been launched into "a number of deaths" at Glasgow's Queen Elizabeth University Hospital.

The Crown Office has confirmed that the investigation will focus on the deaths of three children and a 73-year-old woman. 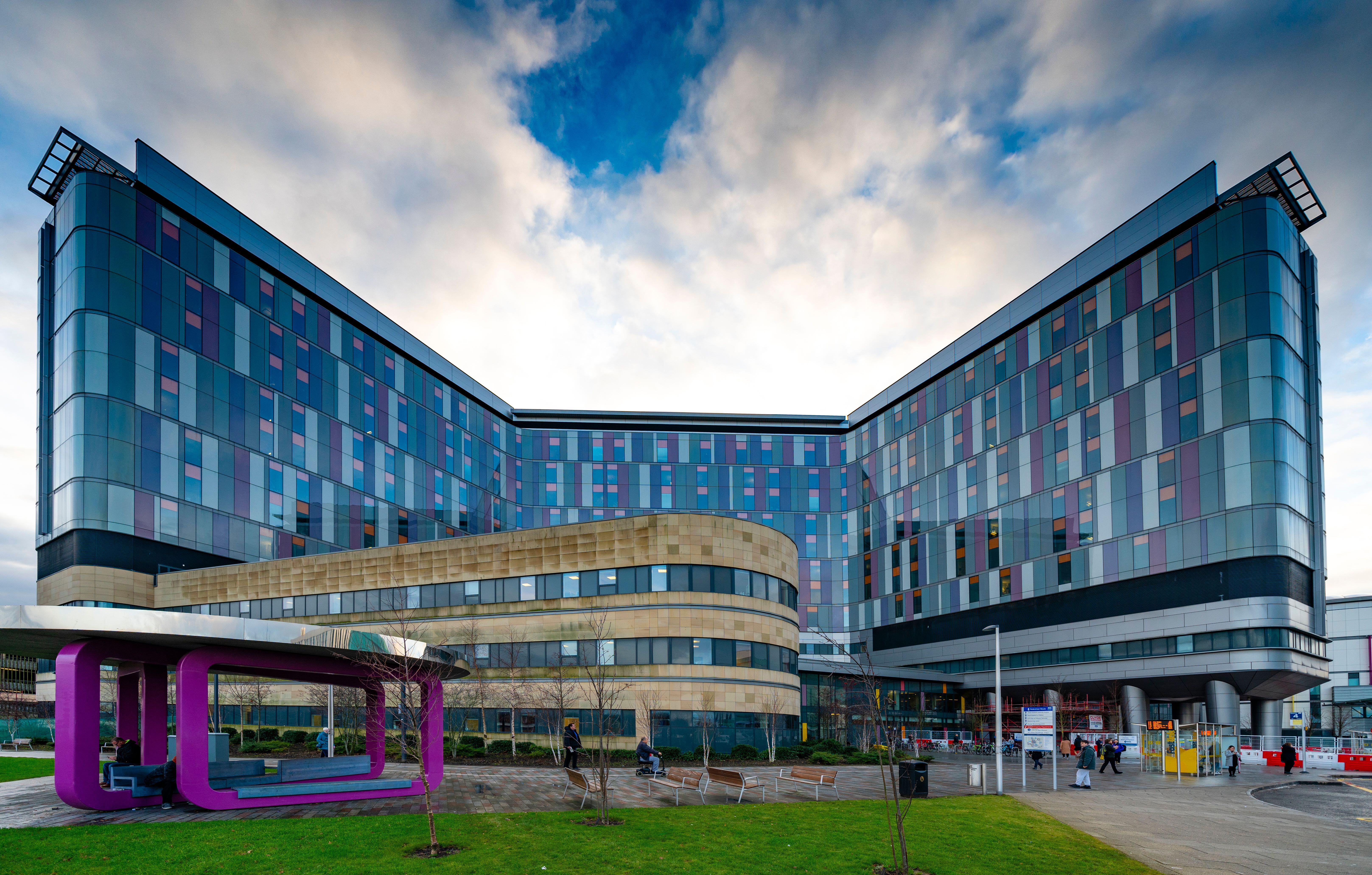 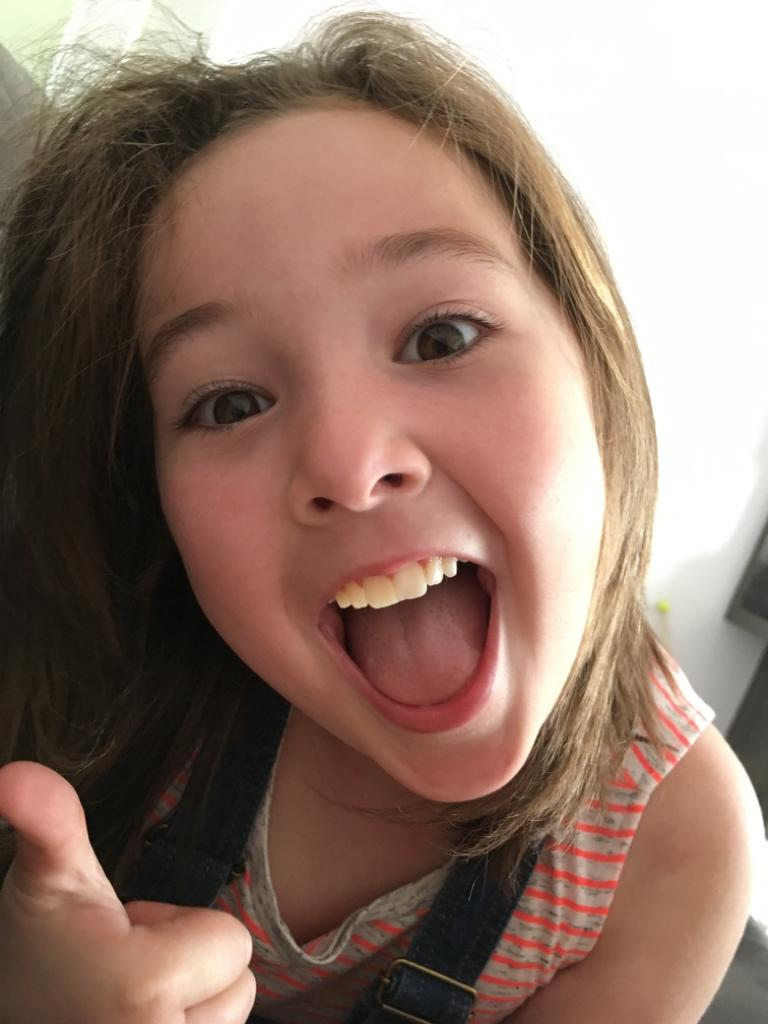 According to the Daily Record, police in Scotland were instructed by the Crown Office amid claims by Milly's mum that her daughter's death had been "murder".

"The procurator fiscal has received reports in connection with the deaths of three children and a 73-year-old woman at the Queen Elizabeth University Hospital campus, Glasgow," a spokesperson for the Crown Office & Procurator Fiscal Service (COPFS) said.

“The investigation into the deaths is ongoing and the families will continue to be kept updated in relation to any significant developments.”

It is understood that the investigation has already received a report from the Health and Safety Executive.

The report is believed to have had looked at the building and the systems within the hospital.

“Our investigation is at a very early stage, it would be inappropriate to comment further.”

In May, a report revealed that the 10-year-old Milly died after “probably” catching a water-linked bug at the Glasgow hospital.

Tragic Milly died in 2017 after she caught an infection and went into toxic shock.

Her mum Kimberly Darroch said she was “devastated” by the verdict and called on health board chiefs to resign.

Milly had been in remission from leukaemia when her catheter became infected.

The latest probe stated that Milly’s death was “probably” linked to the “hospital environment” – but added that they could not identify a “specific source”.

In a statement read out this week, her mum said of the hospital: "My view is that the hospital should be closed. I don’t think it’s safe.

“I feel like the health board need to be punished for all of this. In my eyes, what happened to my daughter is murder.”

We have never discussed the infection with the hospital, at the time, or in the aftermath of my daughter’s death," she continued.

“I saw the stenotrophomonas infection on the death certificate and I had never heard of it before.

“I Googled it and saw it was an infection found in water, but I never thought anything untoward."

On Monday, a mum whose son was treated for cancer in the Glasgow hospital compared it to a "third world country".

The devastated mum told the Scottish Hospitals Inquiry that she and her 11-year-old son did not feel safe because of the water hygiene.

The inquiry is investigating the construction of the hospital campus and a hospital in Edinburgh.

Also during the inquiry, another mum said her son fell seriously ill following surgery during his cancer treatment and said she was told it came from the drains at the Queen Elizabeth University Hospital.

The inquiry heard how the woman's 10-year-old child was being treated in the Schiehallion unit, the children’s cancer unit in the children’s hospital in September 2018, after he was diagnosed with a kidney tumour when he contracted the bug.

She claimed that she was told about the source by two doctors.

A spokesperson for NHS Greater Glasgow and Clyde, which runs the QEUH, said: “We are aware of early inquiries by Police Scotland into these cases but it would be inappropriate for us to comment further.”

The Sun Online has contacted Police Scotland for comment. 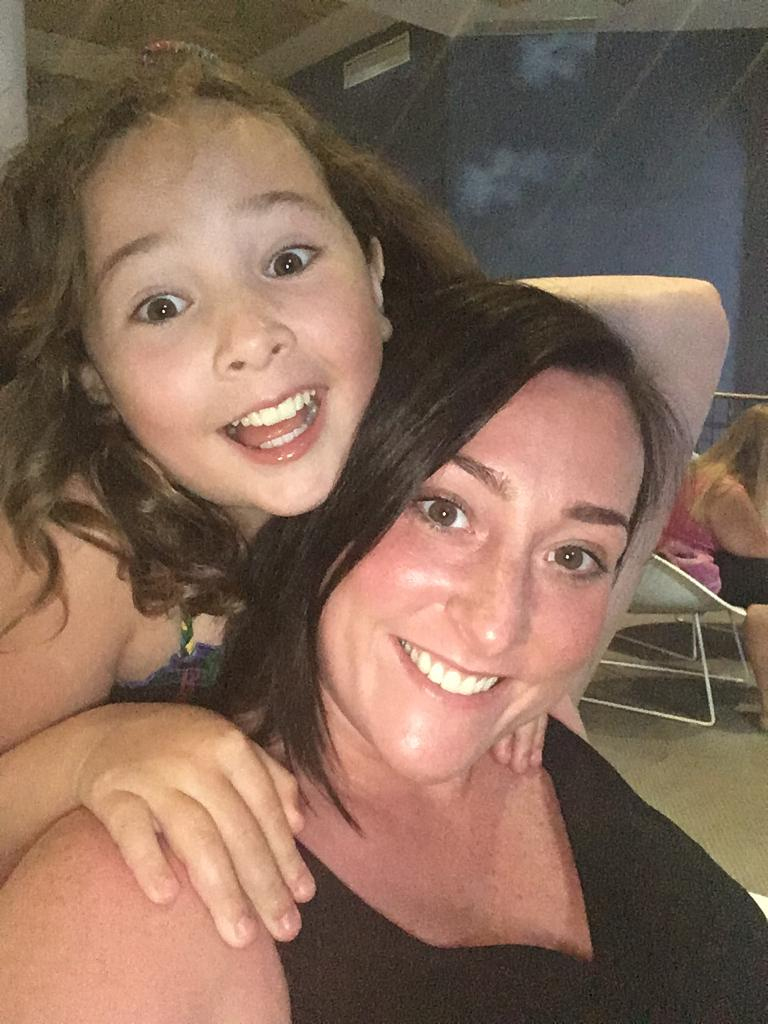