Two communities are set to go head to head over a centuries-old dispute over the correct way to pronounce the local river – with a game of croquet.

Generations of people from Northampton and Peterborough have battled over the correct way to pronounce the River Nene, but the dispute will be put to bed this weekend at the local croquet derby.

The river originates in Northamptonshire and runs for 100 miles through Cambridgeshire and Norfolk before flowing into The Wash. 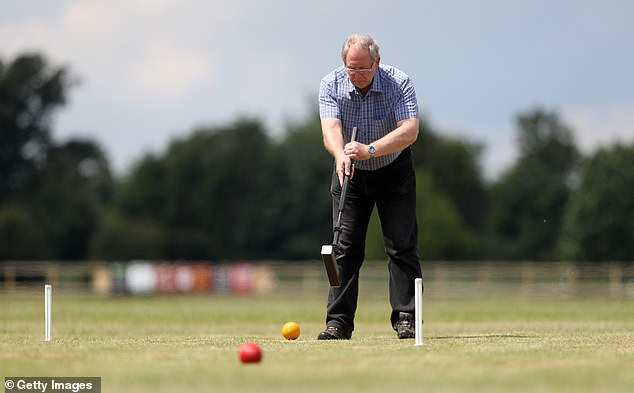 Paul Chard, chairman of Northampton Croquet Club (pictured) said that locals in Peterborough and Northampton are deeply divided over how to pronounce the river’s name

Northampton local call the river ‘Nen’ while 40 miles away in Peterborough, they say ‘Neen’.

The origin of the Nene – the UK’s 10th longest river – is unknown, but its name has changed over the years, having been known as ‘Nenn’ or ‘Nyn’ over the years.

The first side to win five games in Sunday’s match will claim the right for the river to be pronounced their way.

Paul Hetherington, 56, Peterborough club secretary, said: ‘The dispute has been going on a long, long time, it must be centuries-old.

‘I’ve always been interested in the pronunciation because the towns are only 40 miles apart and we are just downstream of Northampton.’ 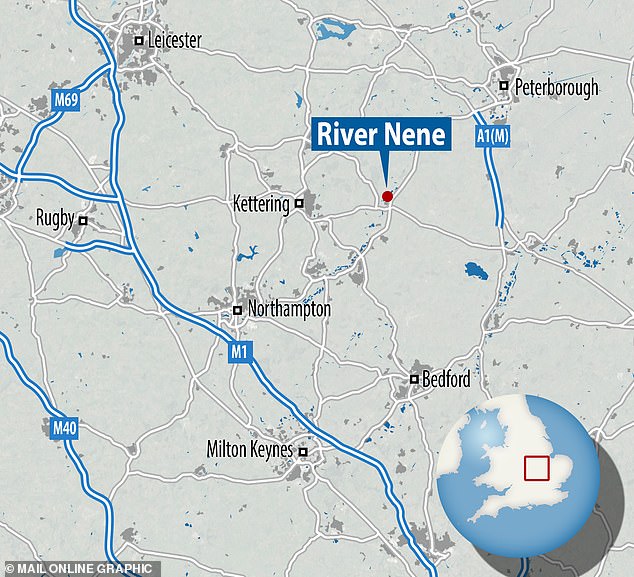 Paul Chard, 61, chairman of Northampton Croquet Club, added: ‘It is quite odd why there’s a difference.

‘With Peterborough and Northampton deeply divided north and south of the river you can sometimes hear people who live in the middle oscillating between the two pronunciations.

‘When I moved here 20 years ago, I picked up what local people said to me and it wasn’t until I played with people like Paul that I heard the other pronunciation.

‘The river itself has been important for the development of both towns, with the leather trade in Northampton and industry in Peterborough. It has a lot of history.’ 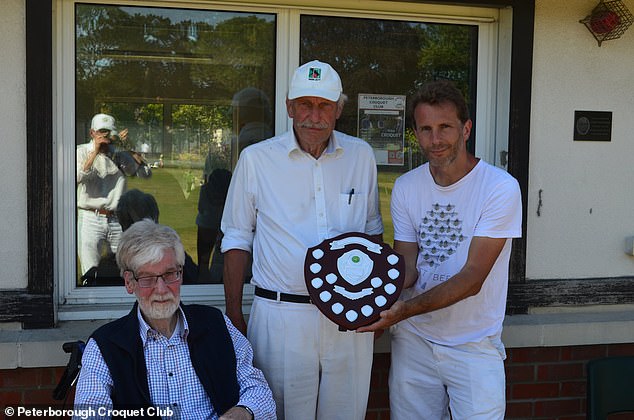 Paul Hetherington Peterborough club secretary (right), came up with the idea of the match

Despite being just 40 miles apart, it is rare for the rivals to play against each other, so it was decided the occasion should carry a significant prize.

The teams will play nine games, three of the longer-form association croquet and six of the shorter version of golf croquet. 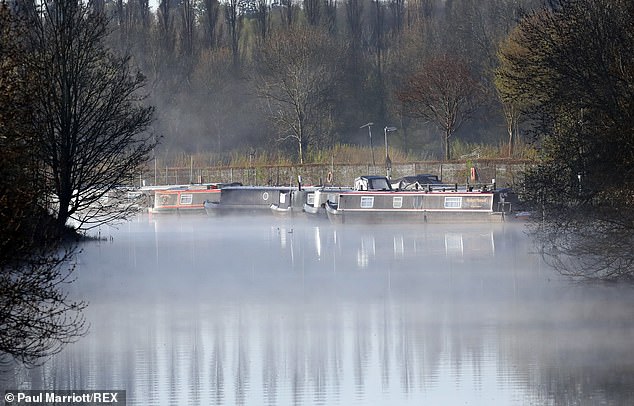 The origin of the Nene (pictured) – the UK’s 10th longest river – is unknown but its name has changed over the years; it has been called ‘Nenn’ or ‘Nyn’ throughout the years

‘In an ideal world one team will win decisively and that will settle the pronunciation,’ Mr Chard said.

‘Paul from Peterborough has made a trophy from an OS map of both towns. He will move the River Nene name towards which side is winning at the time.’

The losing team has agreed to the stipulation that their town will pronounce the river’s name the winning team’s way in all correspondence and public interviews. 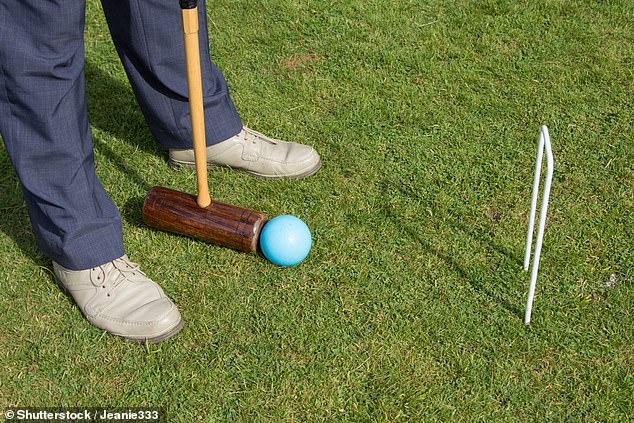 But, there are plans to make the match an annual event, so the pronunciation could shift.