Retailers are increasingly asking customers if they want to opt out of emails about Father’s Day, in case they trigger traumatic memories or grief among the bereaved.

The approach, pioneered by florists Bloom & Wild in 2019, has now spread to several major chains including Tesco, Boots, Waterstones and Ocado.

While the trend has been largely welcomed by customers, some dismiss it as a cynical marketing ploy to make companies appear more caring, and say the opt-out emails are just as painful to receive as the marketing messages themselves. 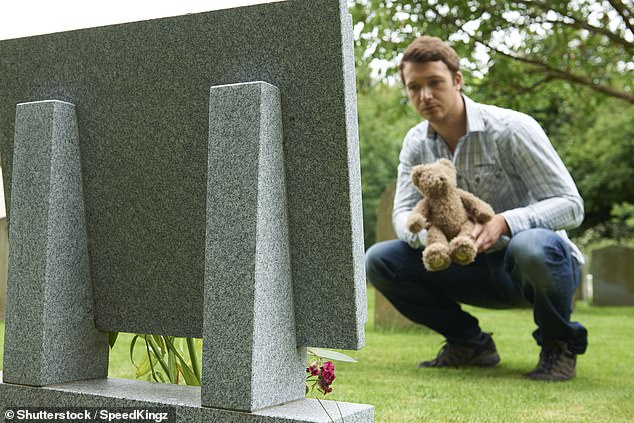 But Charlotte Langley, at Bloom & Wild, said the move was prompted by customers themselves, who asked not to receive emails about Mother’s Day. ‘As a marketer, you just absolutely do not want to send people emails that would be painful for them to receive,’ she said.

She said that about 400,000 of the firm’s 2.6 million customers have opted out of at least one annual occasion, with 180,000 choosing not to receive any material about Father’s Day, which falls on June 20 this year.

But one Mumsnet user wrote before Mother’s Day in March: ‘So far, I have had 13 of these emails in two weeks. If I was grieving, the almost daily reminders could be too much… I just feel that this is being used for marketing purposes under a cloud of “look how much we care” and it is spreading.’

However, Bianca Neumann, head of bereavement at the Sue Ryder charity, said: ‘When people are grieving, they may not feel in control of how they are feeling and being given a simple choice to opt out of receiving emails can be empowering.’ 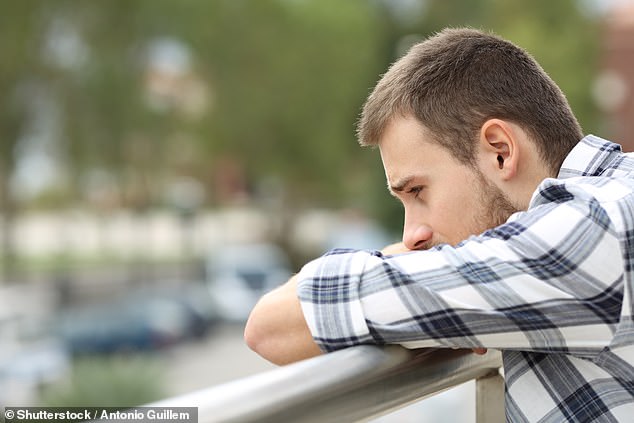 Steve White, managing director at marketing firm Red C, added: ‘If companies don’t offer opt-outs, then not only do they run the risk of upsetting people but they are sending an irrelevant message to some of their customers.’

Conservative MP Matt Warman raised the issue in the Commons two years ago, suggesting the marketing industry introduce a voluntary code of practice, saying that if more firms followed Bloom & Wild’s example the ‘dread’ around such occasions ‘might be mitigated’.