A DAD believes he’s been blessed with a bruise resembling the face of Jesus. 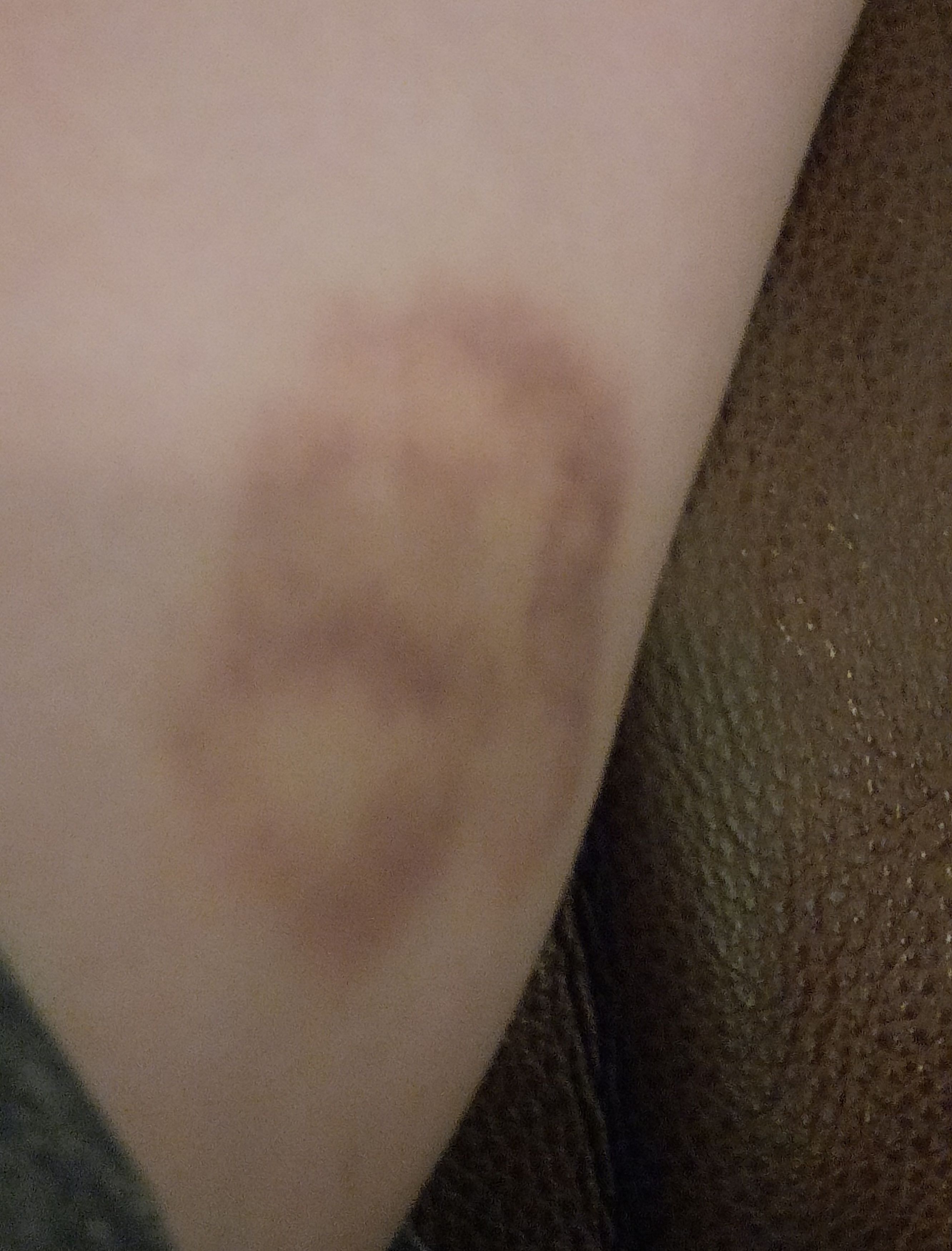 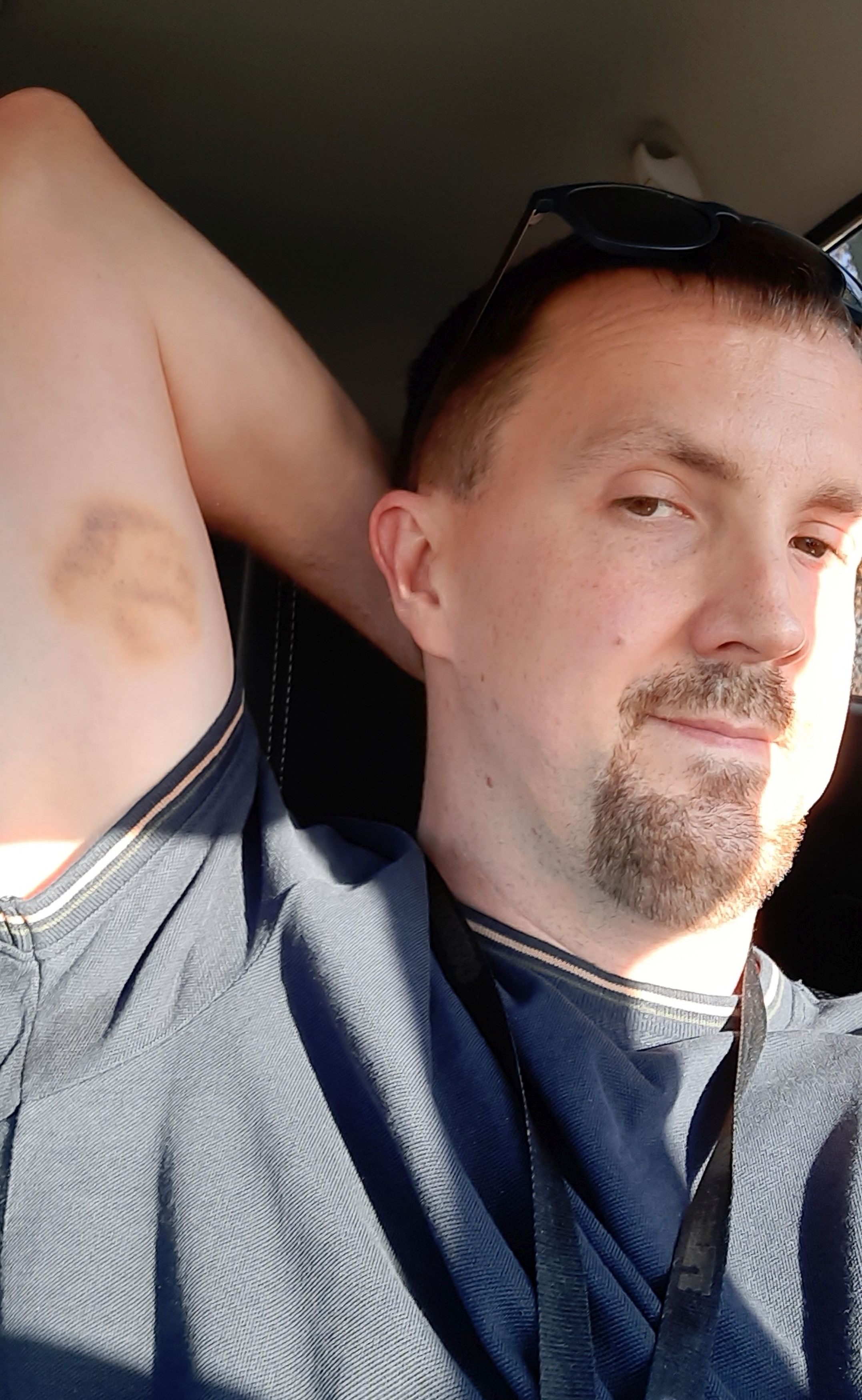 He and pals think they can make out a head, eyes moustache, beard ­— and familiar flowing locks.

Jamie quipped: “I’m not religious. If I was I’d be thinking it’s a sign I’m the new Messiah.”

The factory worker suspects he hurt himself during a shift and noticed the mark while watching The Unforgivable on Netflix.

"I sat there studying it then sent it to friends and family and had different people seeing different things.”

Mum Pat Hales also shared the image online. Some likened the bruise to Santa and Charles Darwin — and even Jamie himself.

Dad-of-two Jamie, of Chesterfield, Derbys, laughed: “It’s nice to be semi-famous because I’ve had the son of God appear on my arm.

“It’s just a bit of fun and not changed my mind about religion.” 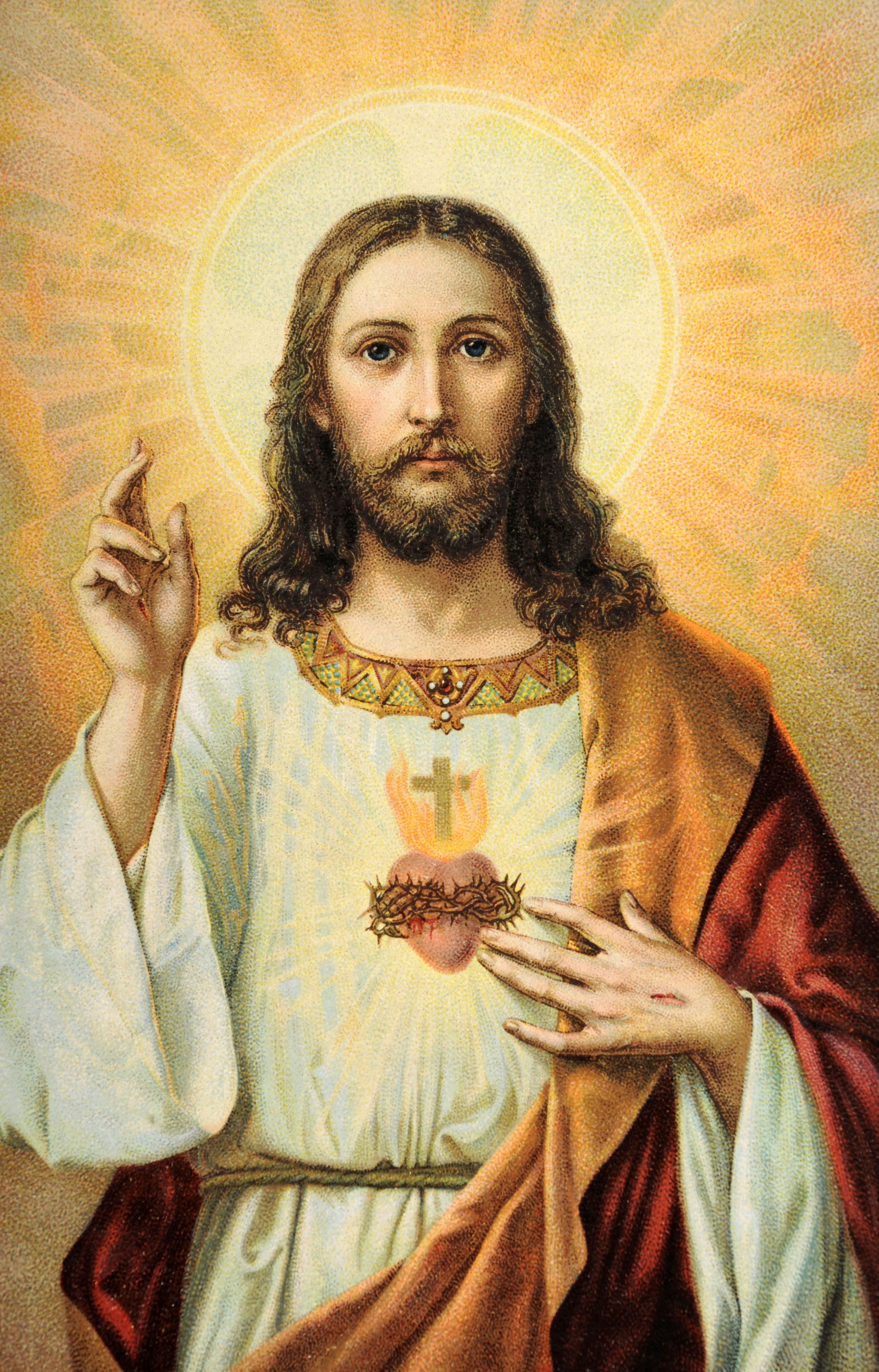