A man was struck and killed by a Queens-bound 7 train at Grand Central Terminal Thursday morning, cops said.

Transit workers discovered the man’s body sprawled out on the tracks just after 7:30 a.m., the MTA said.

Emergency medical services got to the scene at 7:45 and found the unidentified 20-something year old man unresponsive, and pronounced him dead, according to cops.

Meanwhile, as police investigated, a man “became irate” and jumped on the tracks, for “unknown” reasons, according to police. That man was cuffed and transported to Bellevue Hospital, cops said.

Queens-bound trains on the 7 line between Manhattan and Queens were out of service for more than two hours, according to the MTA’s Twitter feed. 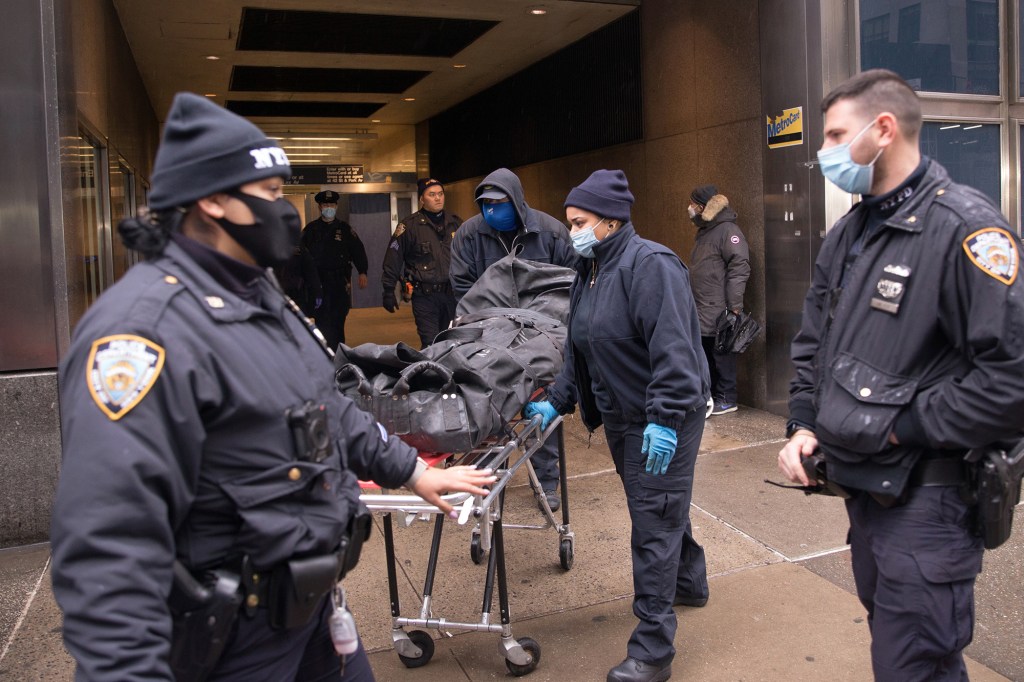 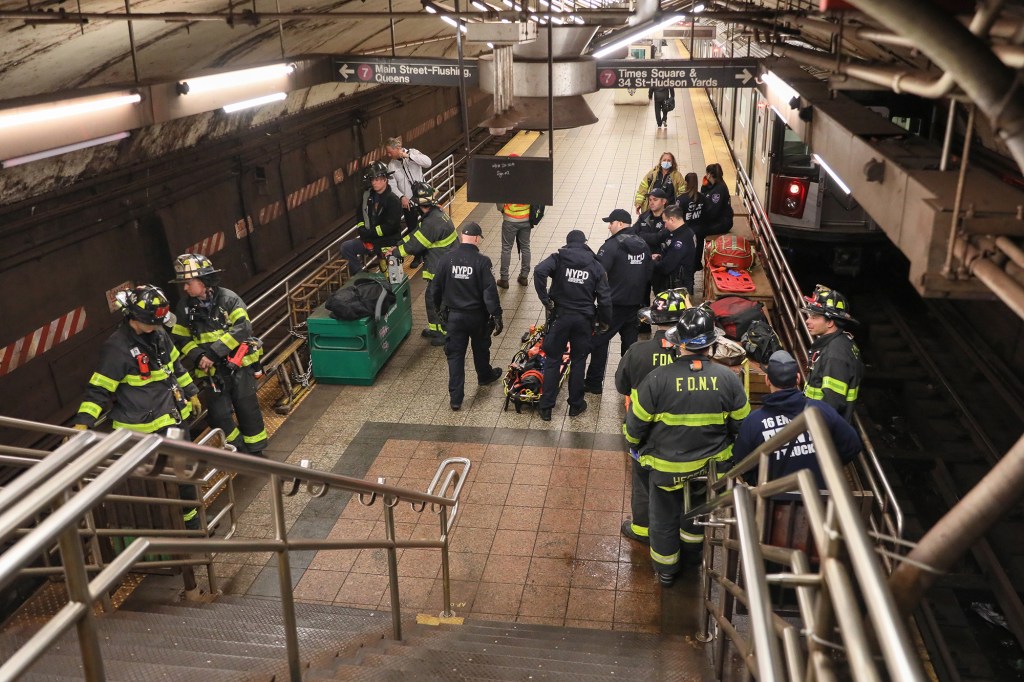 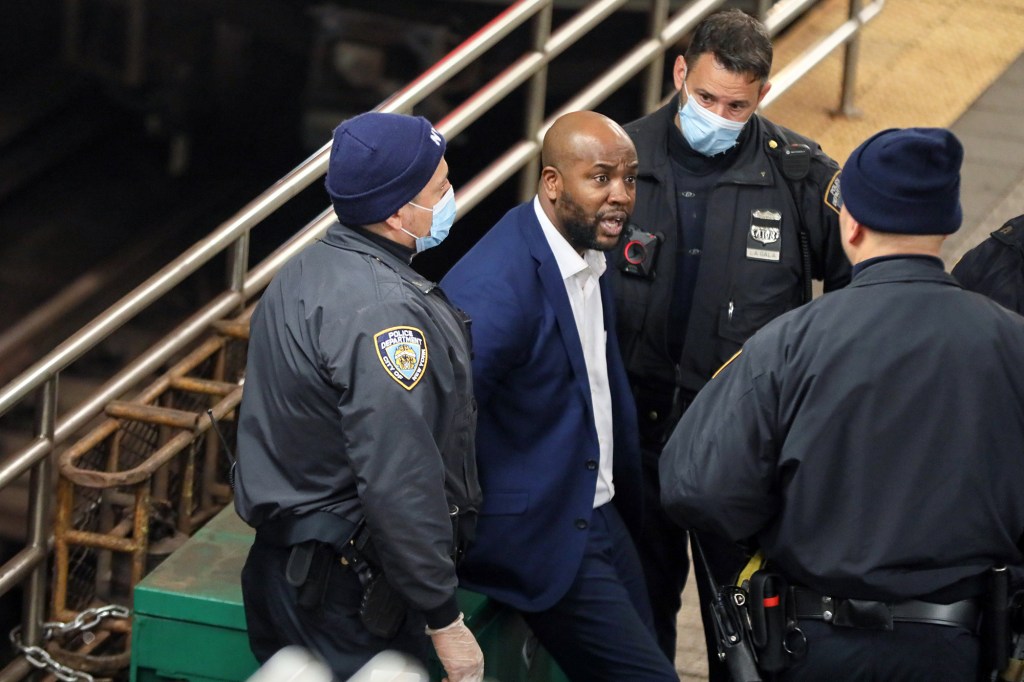 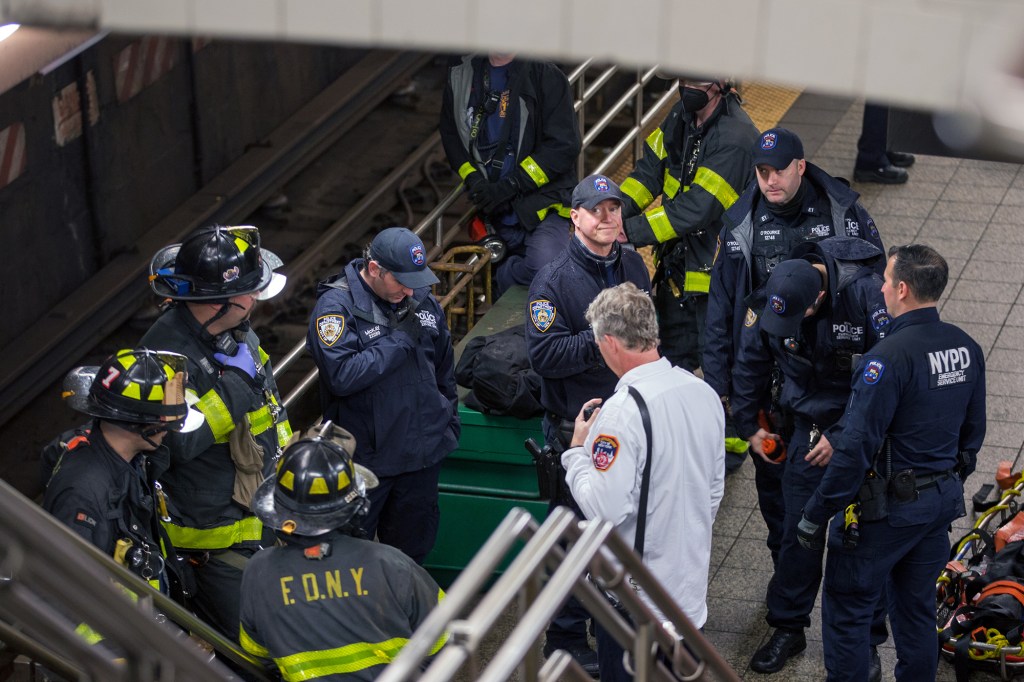