THE US has "less than a month" to act before the Delta Covid variant becomes "full blown" in the country, it's been warned as Joe Biden looks sure to miss his July 4 jab target.

A public health scientist fears the highly contagious strain could wreak havoc across the US if measures aren't put in place quickly enough to curb rising case numbers. 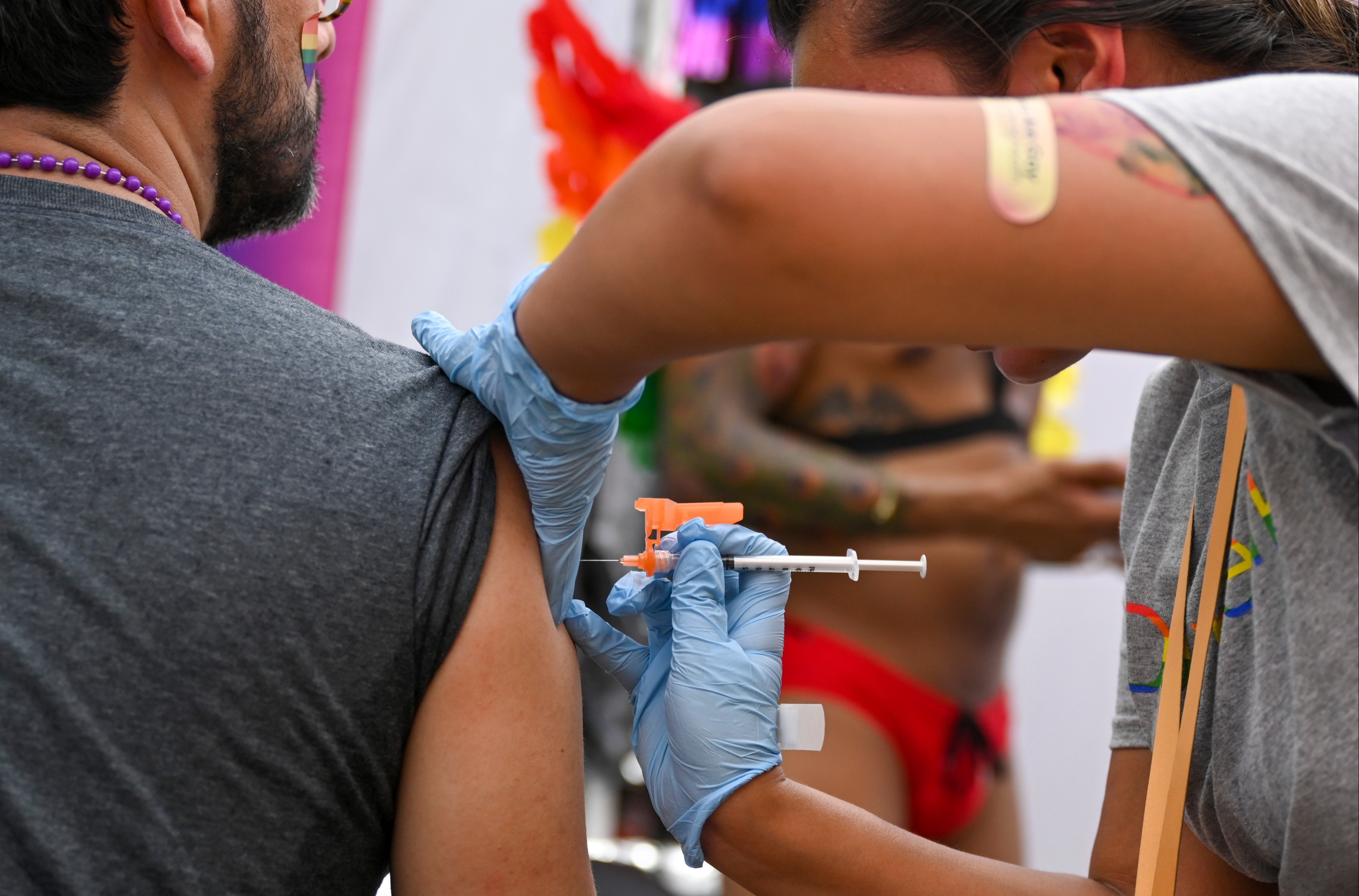 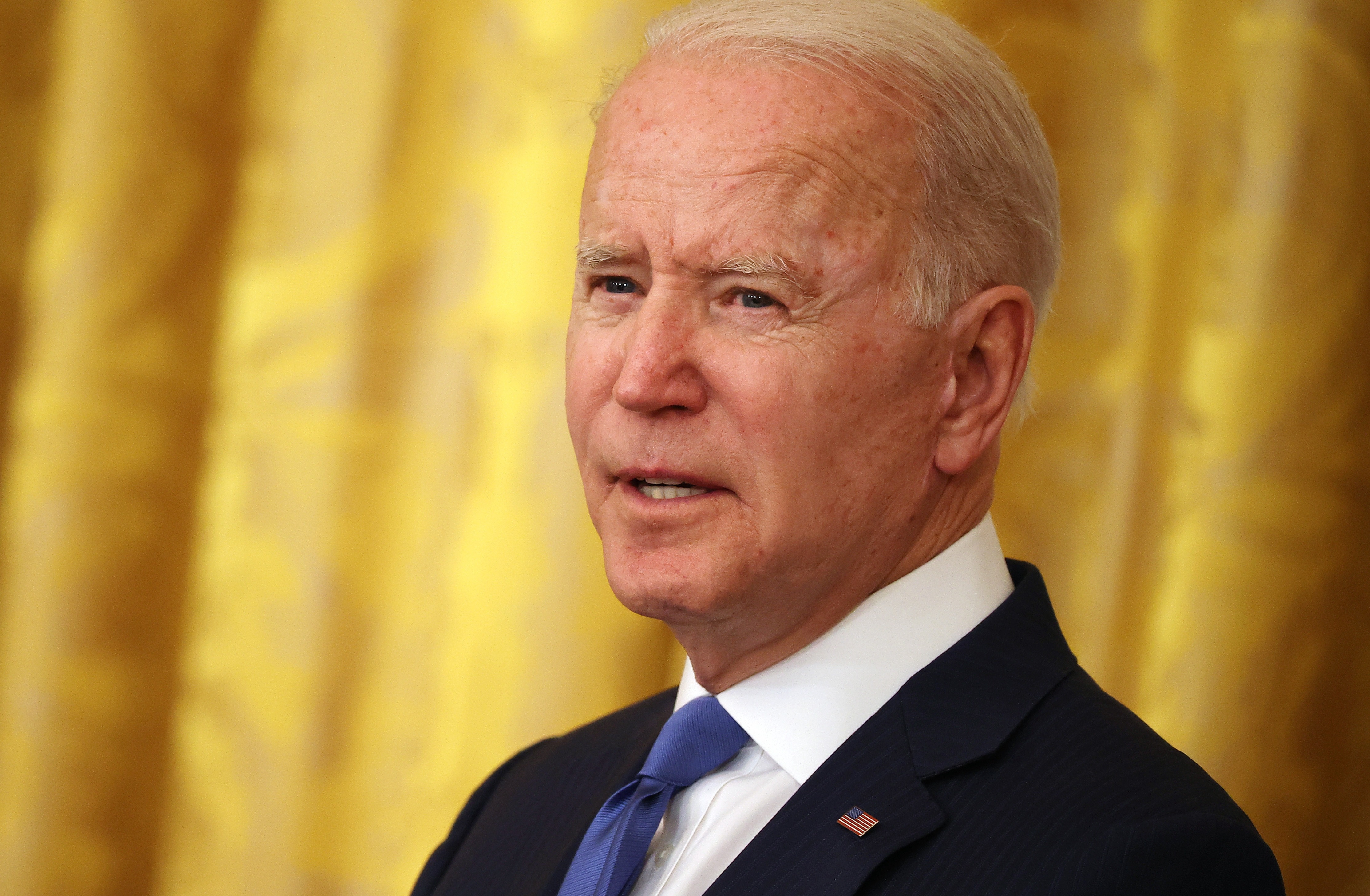 The Delta variant is ripping through the UK and causing the infection rate to spiral after first being identified in India.

Health officials are concerned the strain will cause Covid numbers to surge in the US, with it already accounting for at least 20 per cent of cases across the States.

"US has just 1 month to act before US becomes full blown #DeltaVariant dominant," the epidemiologist warned on Twitter.

"1 month to slow it down. 1 month to fully vaccinate. Or else.

"But we likely have even less time than that if CDC doesn't act soon."

His worry has been echoed by Dr Anthony Fauci, who branded the Delta variant the country's "great threat" in eliminating the deadly virus. 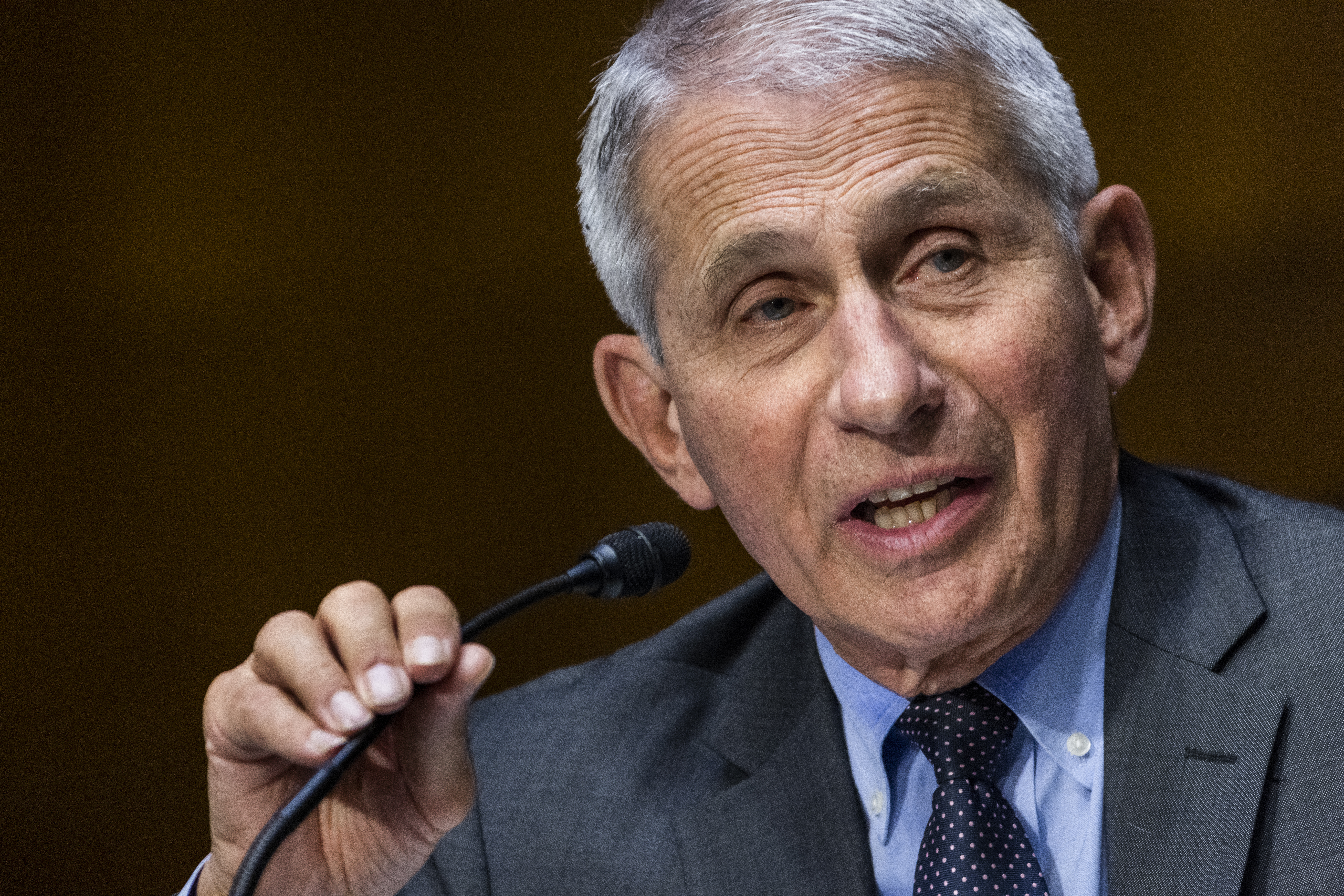 The US National Institute of Allergy and Infectious Diseases chief said the strain was “unquestionably” more transmissible than other common coronavirus variants during a news conference.

It comes as the President is set to fail to hit his goal for 70 per cent of adults to have had at least one Covid jab and for 160million to be fully vaccinated by July 4.

According to data from the CDC, just 54 per cent of adults have received a first dose, while just over 46 per cent have had both.

In May, the White House announced a blitz to combat vaccine hesitancy and a lack of urgency to get shots.

Biden implored Americans to get the jab during an address from the State Dining Room as he set the Independence Day target, which is likely to be missed.

Earlier this month, the US passed the grim milestone of 600,000 deaths. 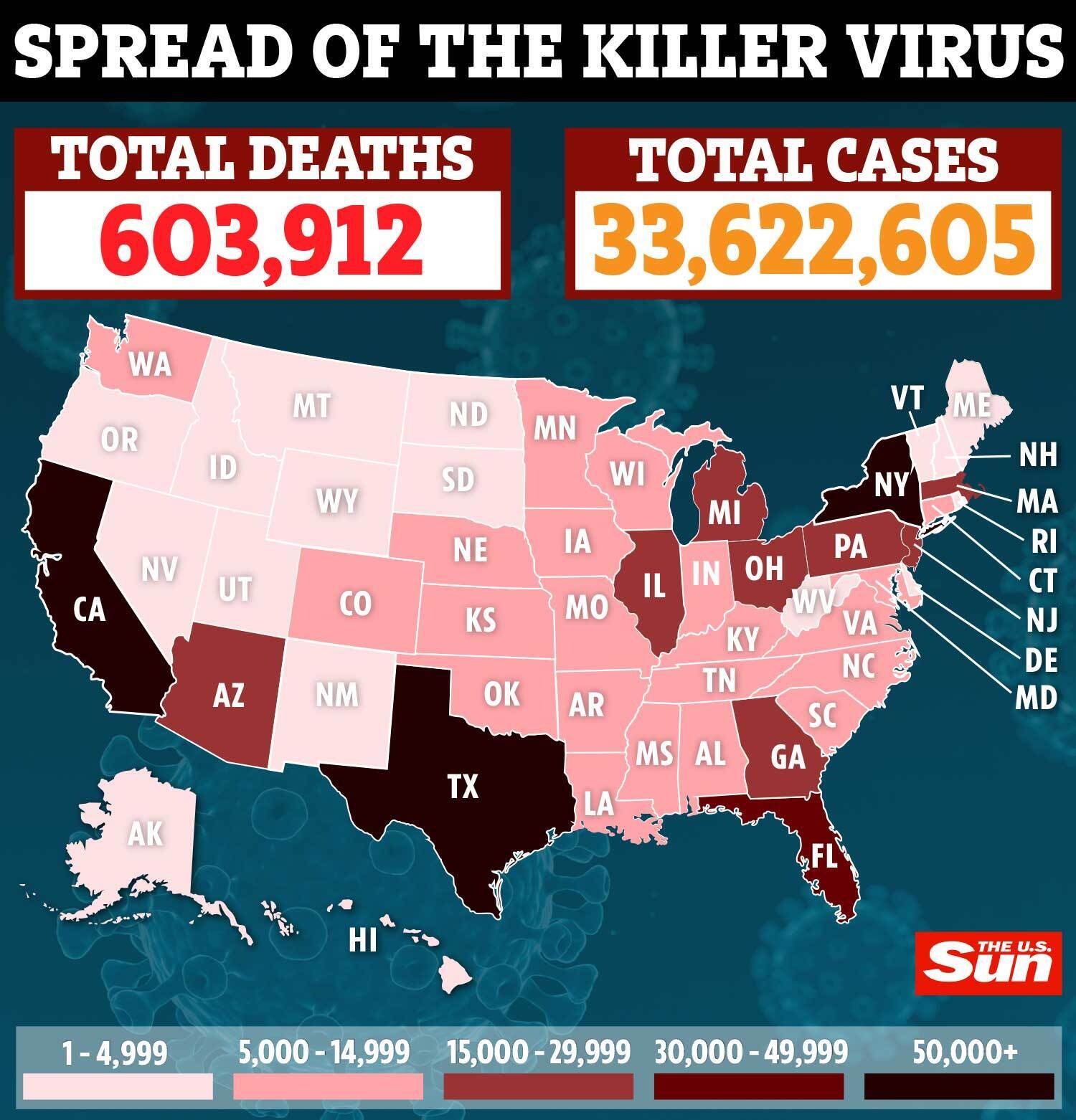 Despite this, Biden is due to host a huge July 4 celebration next month to mark the US' effective return to normalcy after 16 months of coronavirus restrictions.

The White House has expressed growing certainty that July 4 will serve as a landmark moment in the country's independence from the virus.

He plans to host 1,000 first responders, essential workers, and military service members and their families on the South Lawn for a cookout.

The White House also invited state and local governments to host their own July 4 events "to honor our freedom, salute those who have been serving on the frontlines, and celebrate our progress in fighting this pandemic."

Meanwhile, Jill Biden was booed on stage in Nashville on Tuesday as she slammed Tennessee’s low vaccination rate and insisted “you’re booing yourselves.”

The First Lady was visiting a pop-up vaccine site at Ole Smokey Distillery in Nashville with country star Brad Paisley when she slammed the state over the lagging Covid vaccination rates.

She laughed as she said Tennessee “still has a way to go” on reaching vaccination targets.

Biden noted that there are only three in ten Tennesseans vaccinated, which sparked a chorus of boos.

“Well, you’re booing yourselves,” she said, which drew a laugh from the small crowd.