MOSCOW (Reuters) – A Russian investigative journalist who was taken into custody this week for alleged drug offences was taken to hospital after feeling unwell, police said on Saturday. 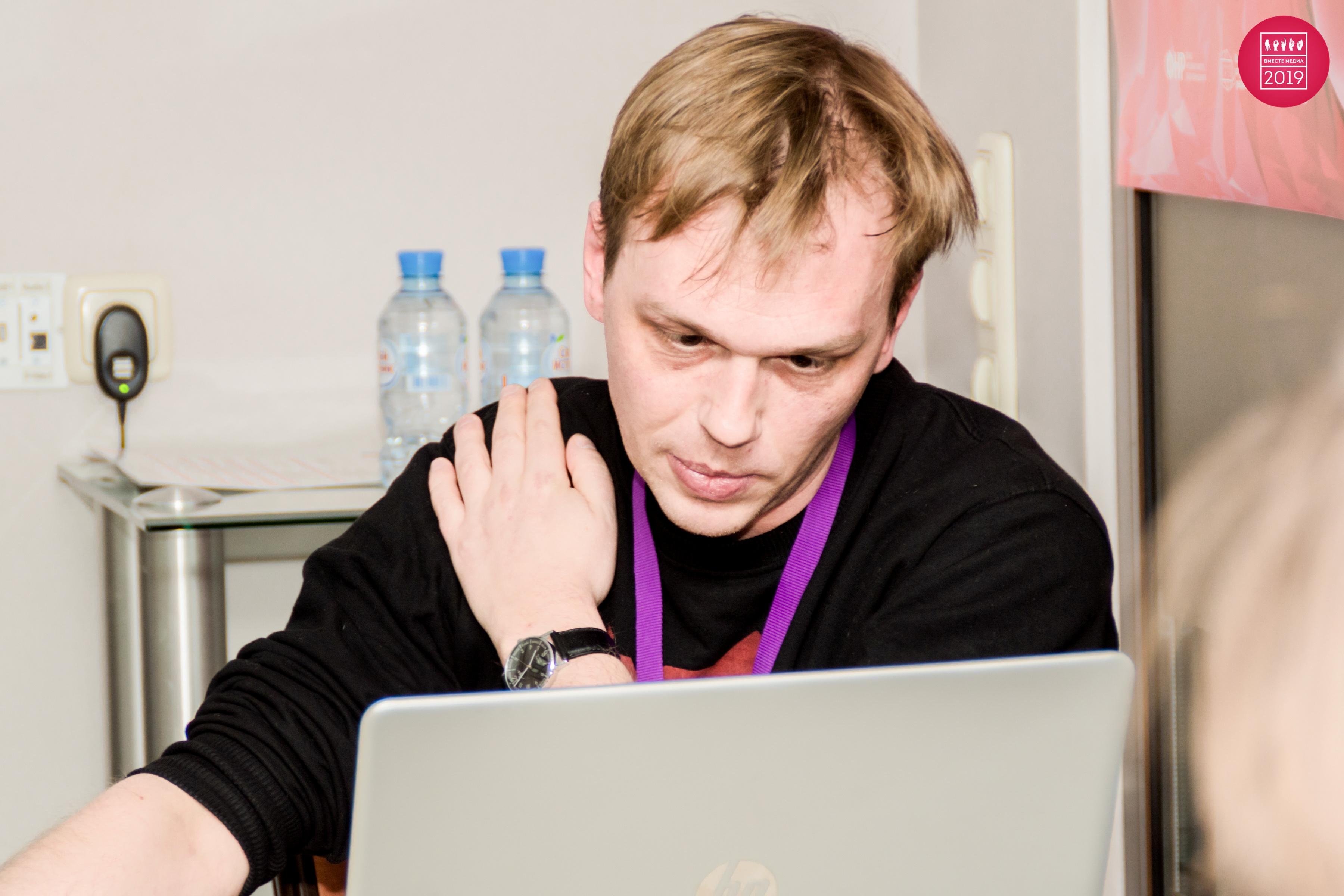 Ivan Golunov, 36, had been on his way to a meeting with a source on Thursday when he was detained in central Moscow and illegal drugs were found in his rucksack, according to police and his employer, the online news portal Meduza.

A lawyer for Golunov, who is known for investigating alleged corruption among Moscow city officials, said he believed police had planted the drugs on his client to frame him and that Golunov had been physically beaten.

“The detainee … complained of feeling unwell. An ambulance was called,” Moscow City police said in a statement on its website. “Paramedics decided that he should be taken to hospital for examination.”

Interfax news agency cited an unnamed paramedic as saying Golunov had multiple chest abrasions, rib bruises and head injuries. The agency subsequently said he had been released from hospital and taken to court, which under Russian law is where he would have to be charged with any alleged offences.

News agency RIA later cited Alexander Myasnikov, chief doctor of the hospital, as saying following the medical examination that Golunov did not have any serious injuries.

A Moscow court said it had received a request from investigators to hold Golunov in custody on drug charges and he was expected to be brought to the court. He could either be placed under arrest in custody, subject to house arrest, released on bail, or released with travel restrictions.

The court may also extend his detention by 72 hours.

The U.S. embassy called on the Russian authorities to free Golunov and ensure the transparency of the investigation, Interfax reported.

The editorial management of Meduza, which is based in Latvia, has said Golunov had received threats in recent months in connection with a story he was working on.

A number of independent reporters in Russia have been prosecuted, threatened or killed. In 2017 journalist Yulia Latynina was forced to flee Russia after a series of attacks.